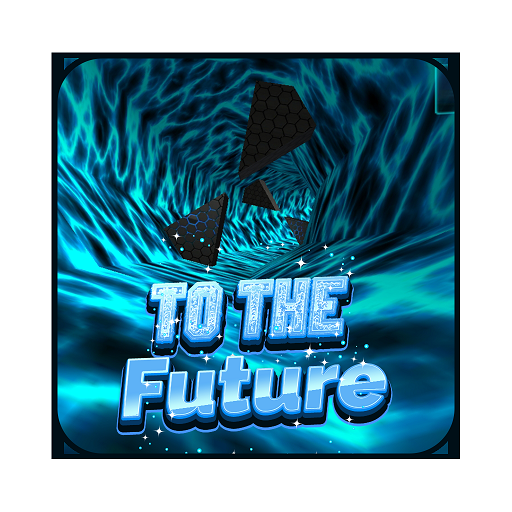 To The Future - Futuristic Runner 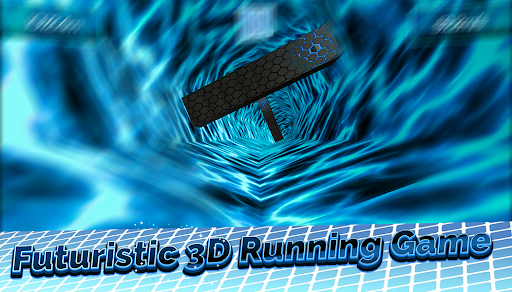 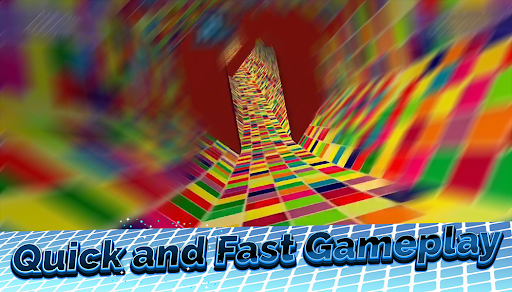 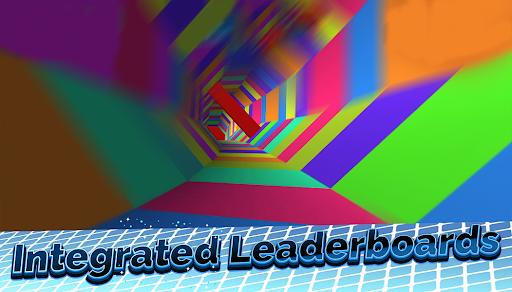 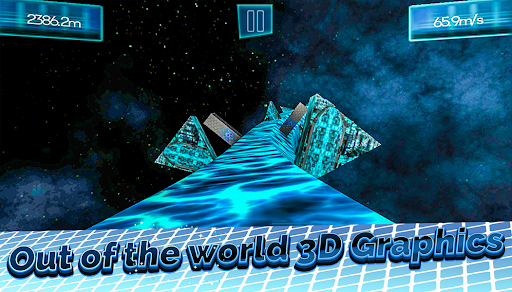 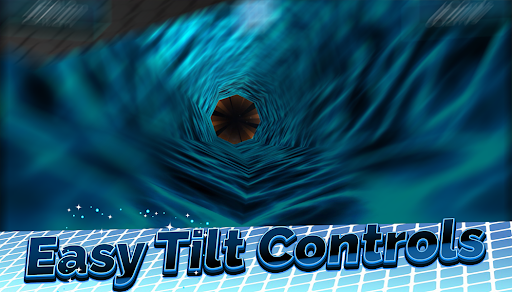 Futuristic Runner is a runner game 3d that is solely based on the future. It’s like any other endless runner games offline except the main thing : Story. Story is the most important part of a 3d Running game. In this Endless 3d game you will have to sprint through lots of intelligent obstacles. As the game progresses, the oncoming obstacles will become more and more difficult to overcome. If you are looking for an exciting and thrilling
experience during gameplay this space running game is the right choice for you.

Unlike any other running games where you have to go through different obstacles here you will have futuristic and intelligent machines that will try to block you from experiencing more sophisticated space roads as you level up. If you dare to face the unknown and challenging barriers in this 3d run game more fascinating things will come to your way as the
gameplay progresses. The main concept of this Space running games 3d is to show you an ultramodern world where technology reaches its highest peak. And the graphics and gameplay is designed in such a way so that you may have the full experience of what the future holds for us.

# Tap on the left or right side of the screen to tilt your spaceship.
# Tilt intelligently to avoid obstacles
# The longer you can go without smashing any obstacles, the larger the score.
# You will be levelled up while sprinting!
# Compete with your friends

Features of this 3d run race