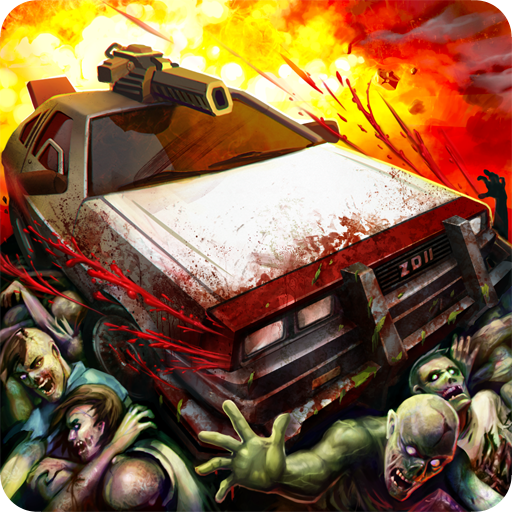 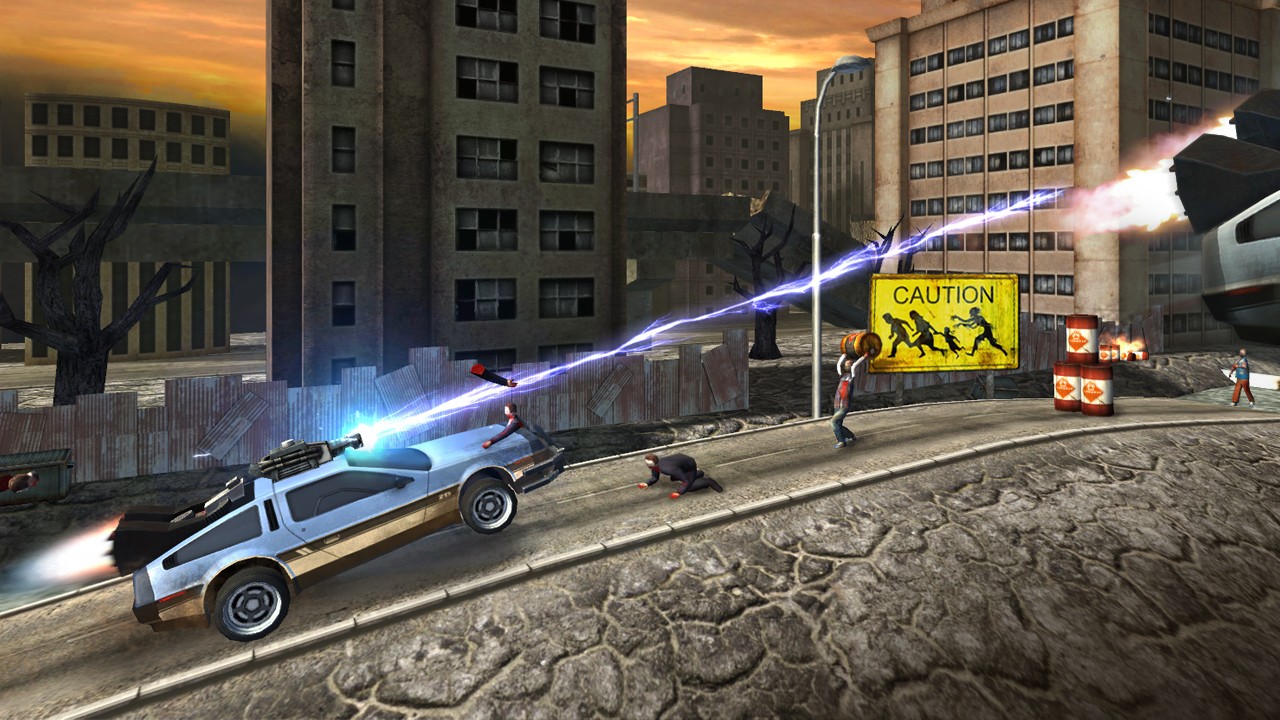 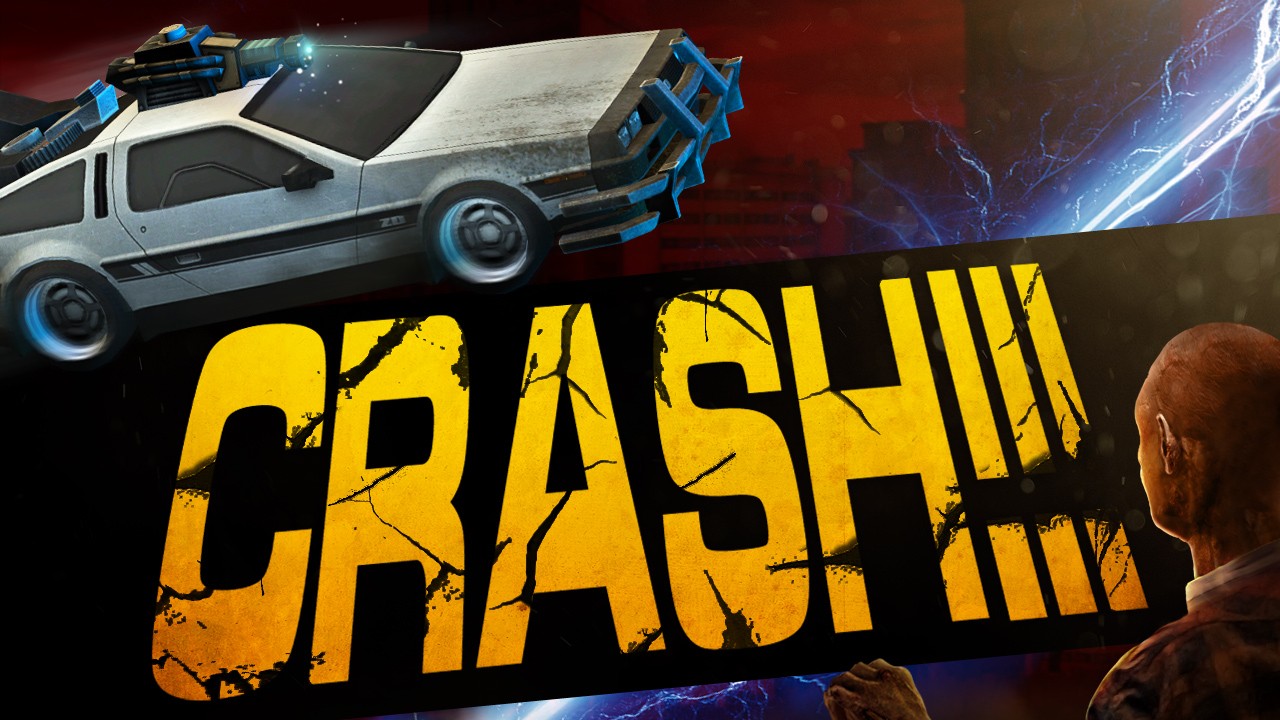 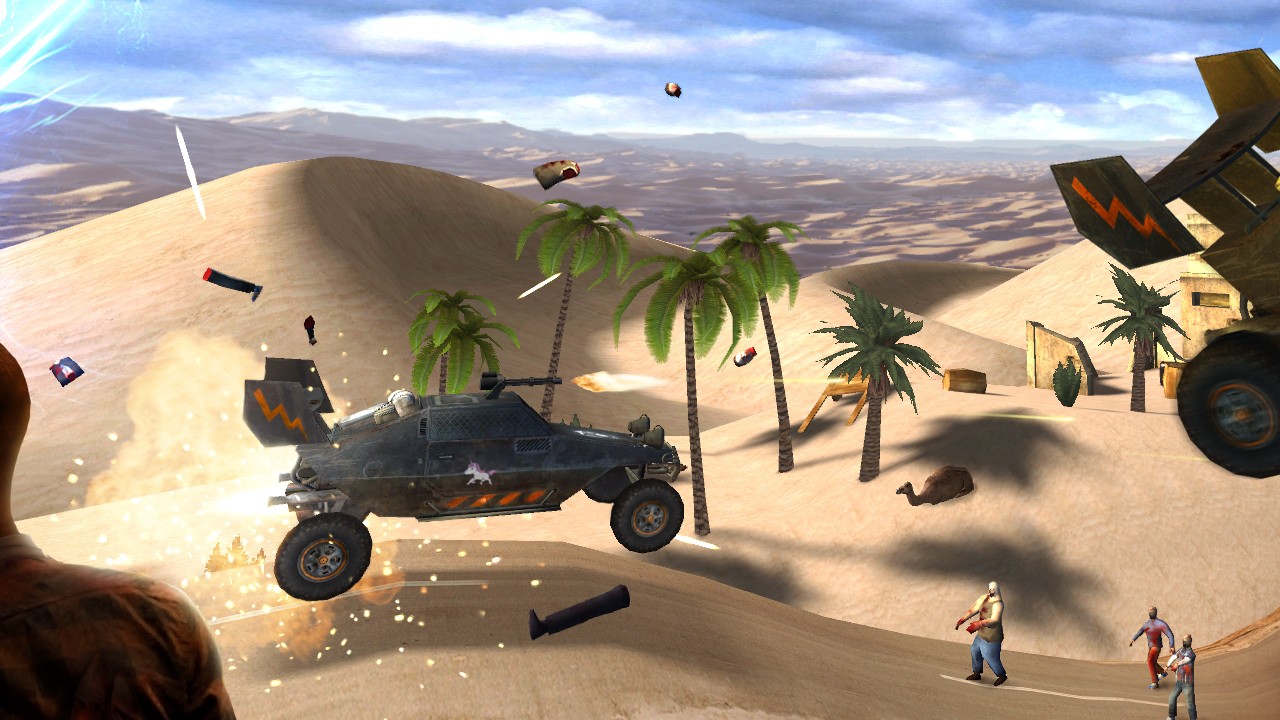 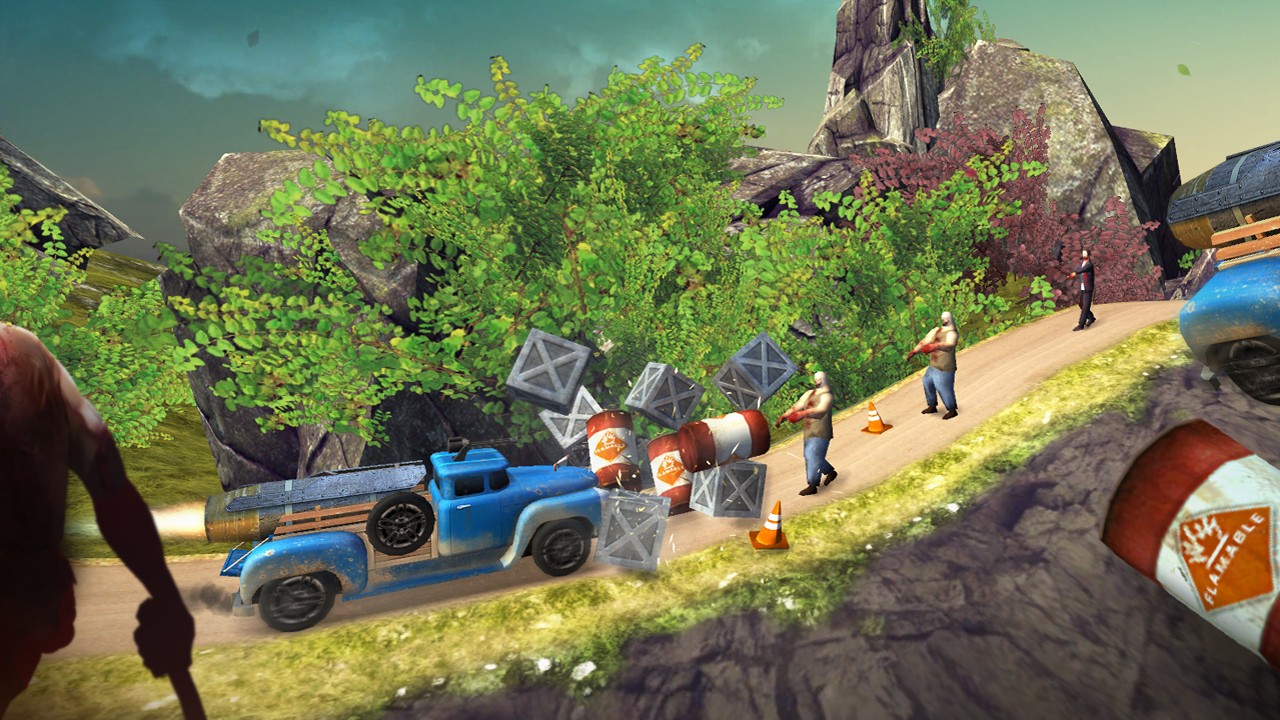 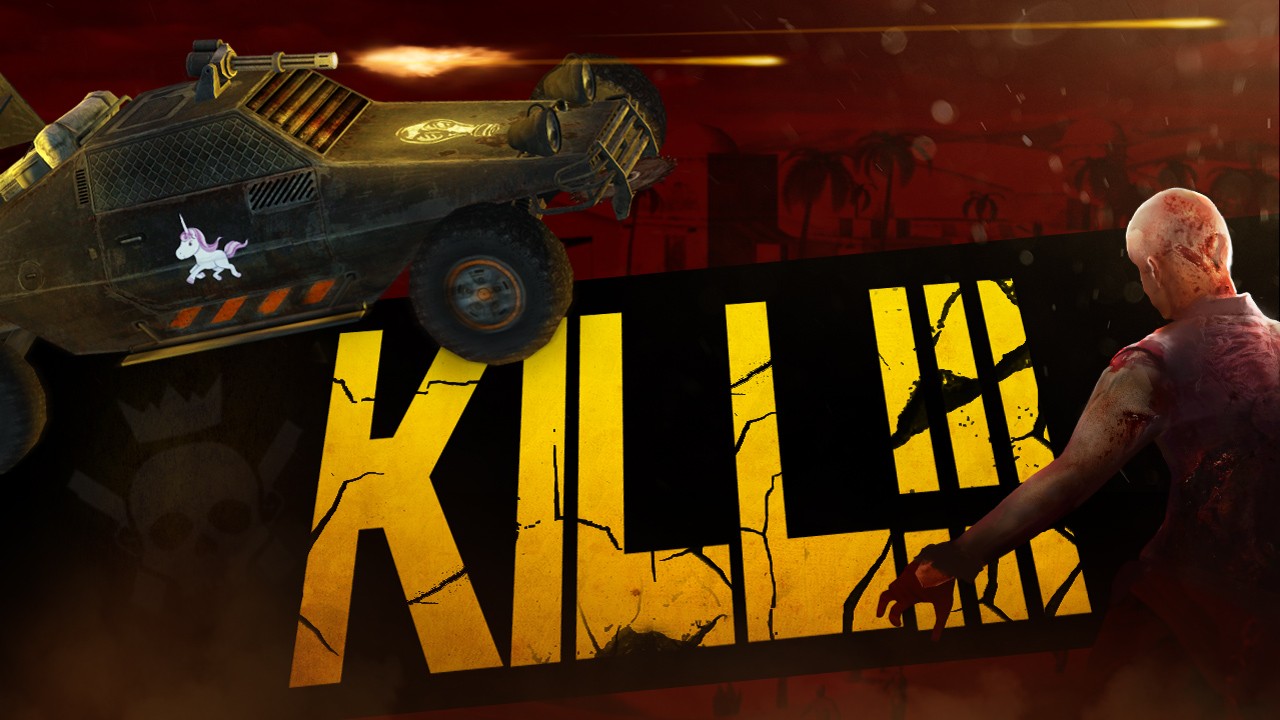 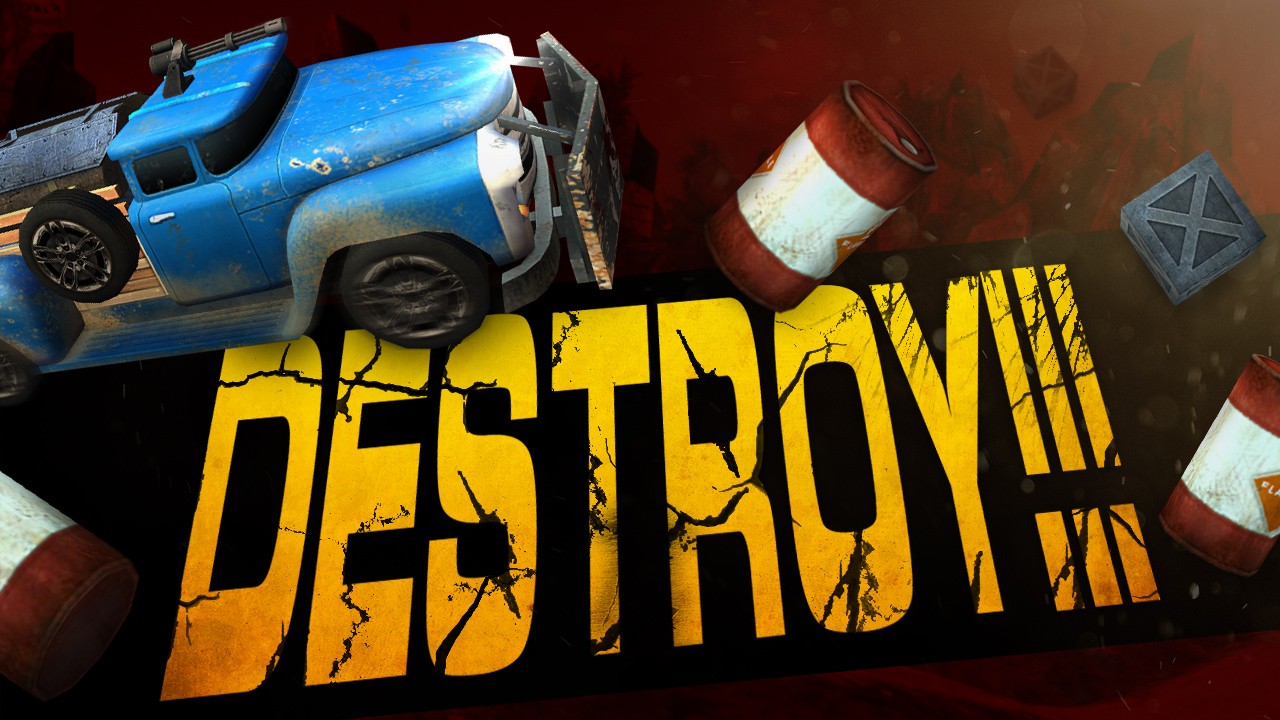 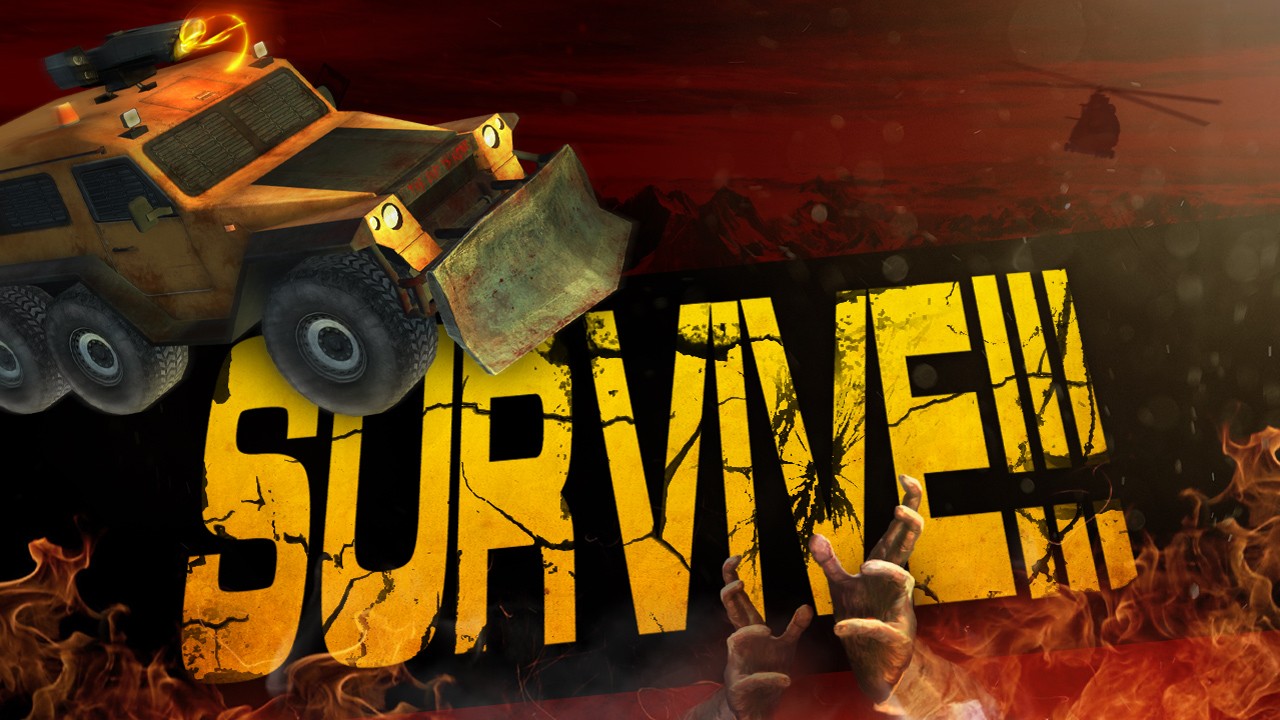 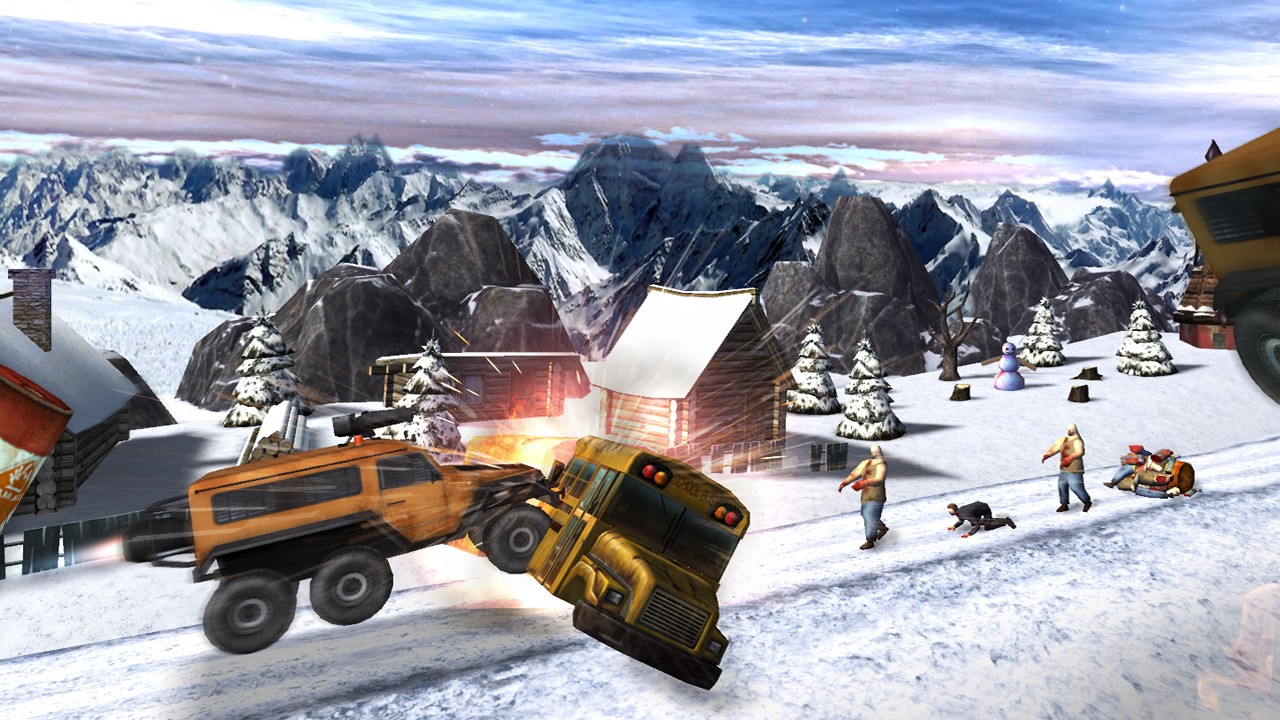 Tired of typical shooters and hundreds of boring titles? Check out this sequel of a great arcade game with cool 3D graphics! Brutal upgradable cars, big guns and daredevil speed will steer you through places that are chock-a-block with zombies...
It’s going to be a really exhilarating fight that no one will want to miss! The dangerous post-apocalyptic world is crawling with zombies and only the bravest and most experienced drivers and the toughest survivors will still be left standing, fighting the countless armies of the undead and dealing with them on their own or taking part in breathtaking competitions!