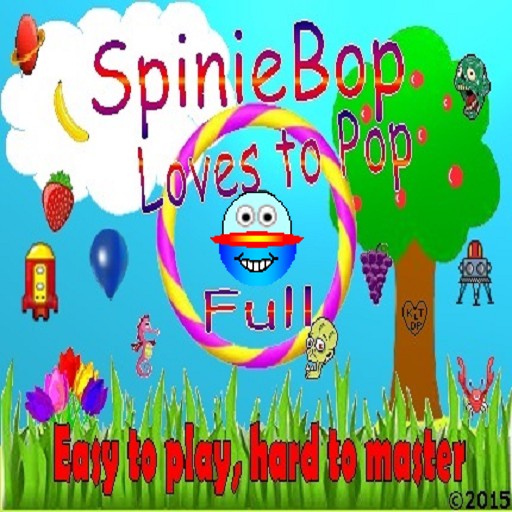 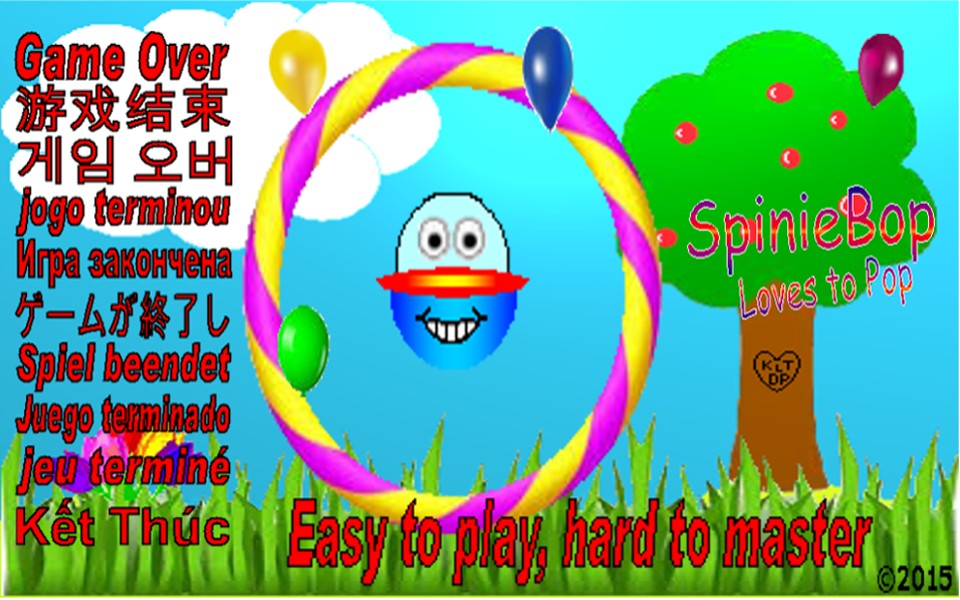 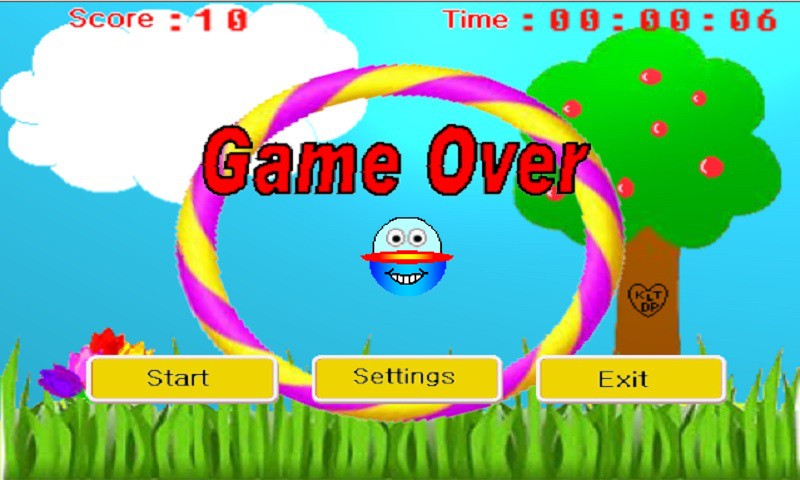 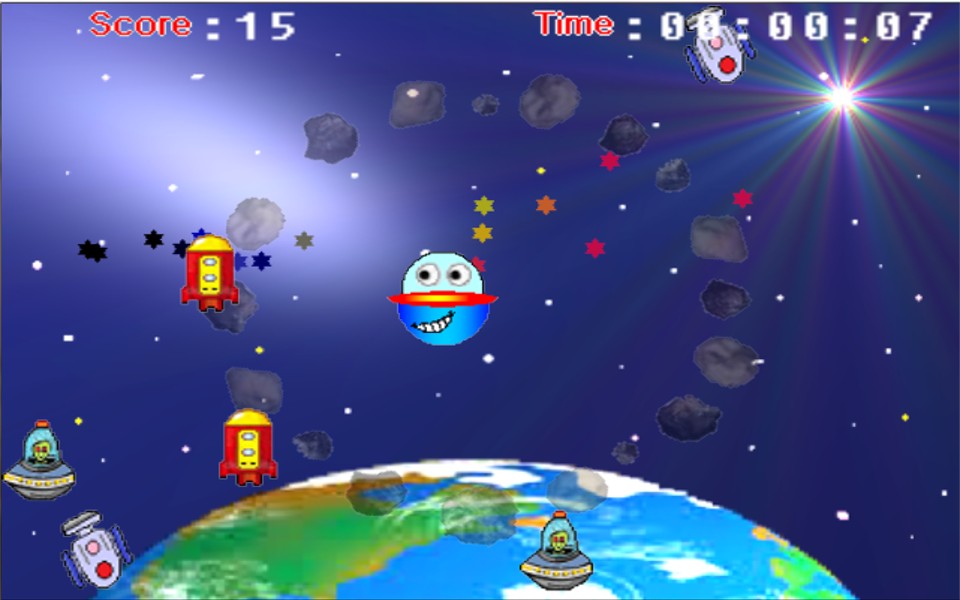 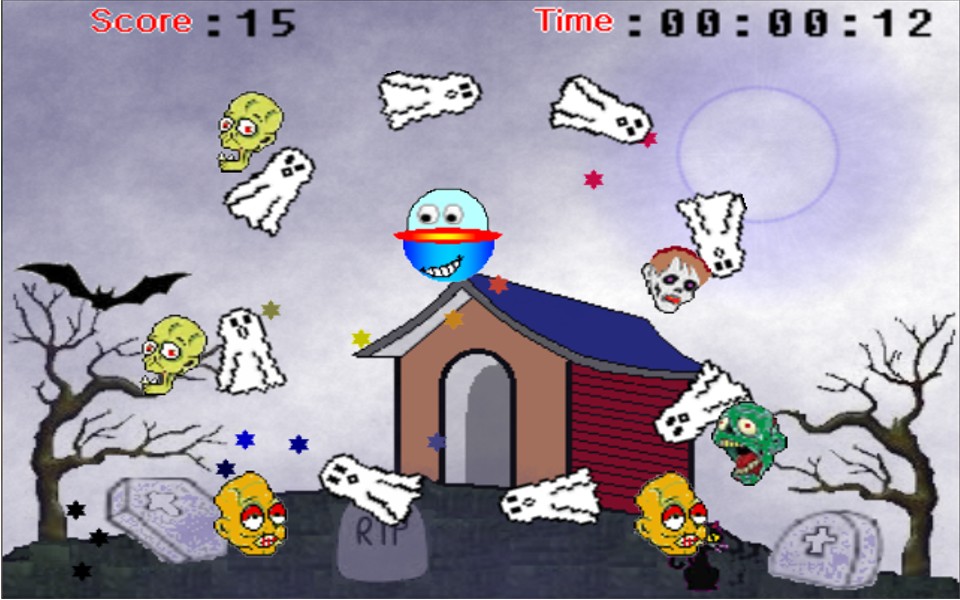 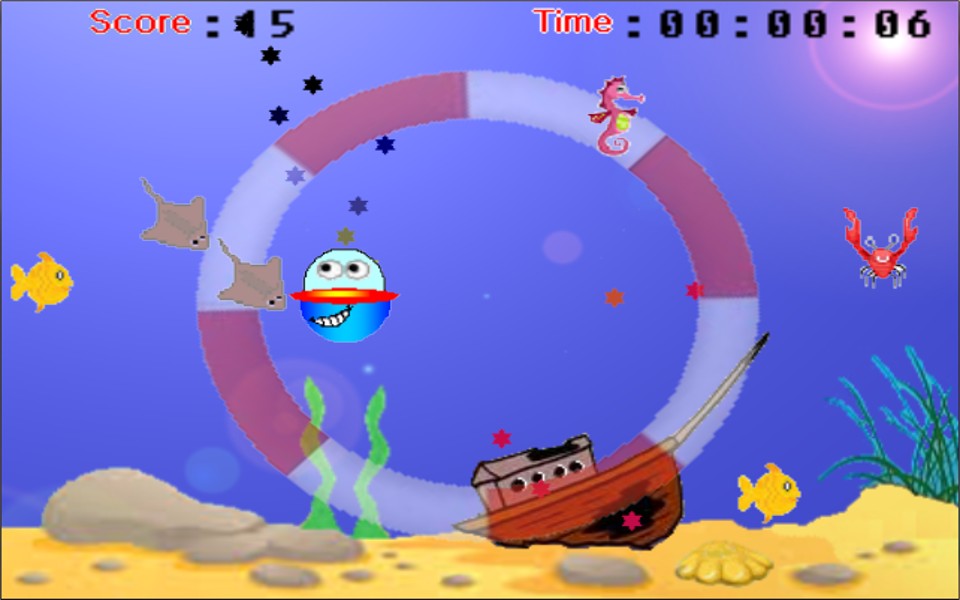 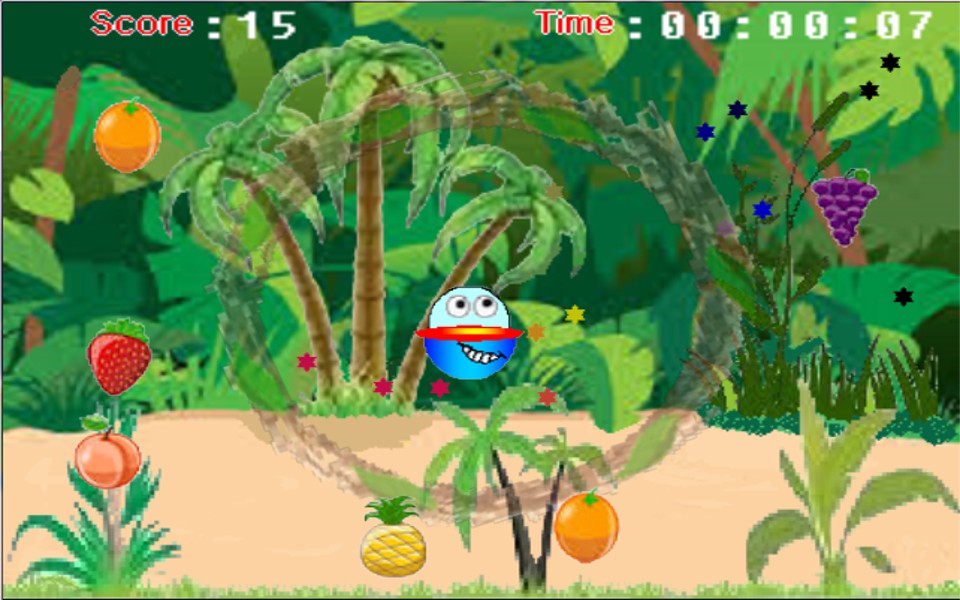 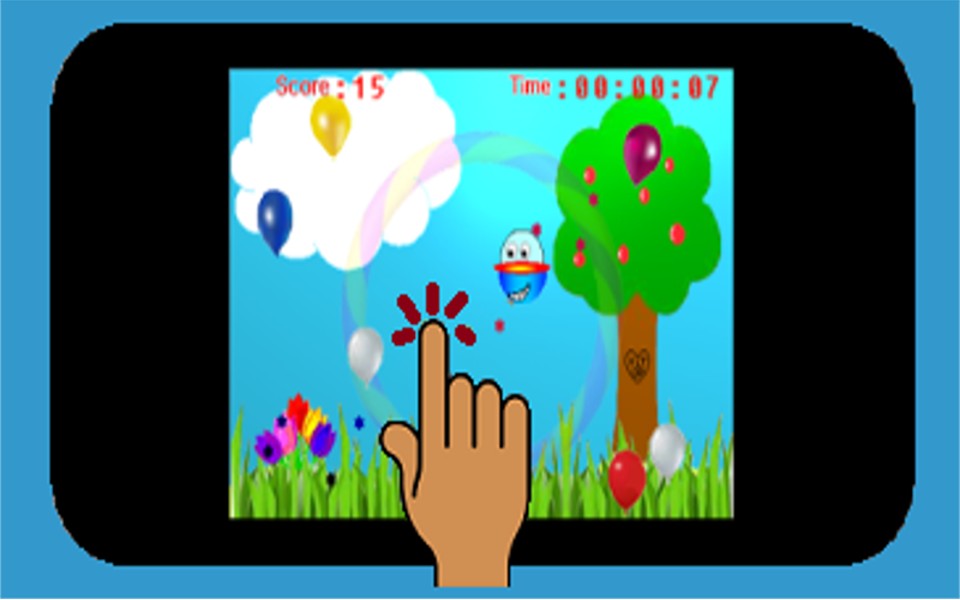 SpinieBop is an original game that is easy to play but hard to master, there is no other game out there in the market like it at the moment,

The object of the game is to say within the spinning circle without touching the circle, if you do you will explode. Gravity stars will push Spinie in all different directions, you tap the screen in the direction you want Spinie to go to counter the force of the gravity stars.

When the circle fades away, bonuses will appear, you guide Spinie to them and they will pop giving you extra points. After a while the circle will start to fade back in again, you must make sure that Spinie is inside the circle before it start spinning again else he will explode. The game progressively get faster and faster as time passes.

SpinieBop Full (Paid version) gives you 4 extra themes besides the Balloon theme, they are Space, Jungle, Water and Zombie, it also includes an “Extra Bonus” feature if you pop all six bonuses. There is no advertising or in-app purchases which make it a family friendly game. Parents will not be surprised by extra costs to continue playing the game or costs involved by linking to advertising sites, it’s a pay once, get it all game.