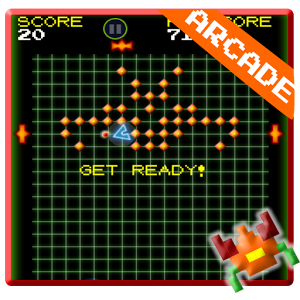 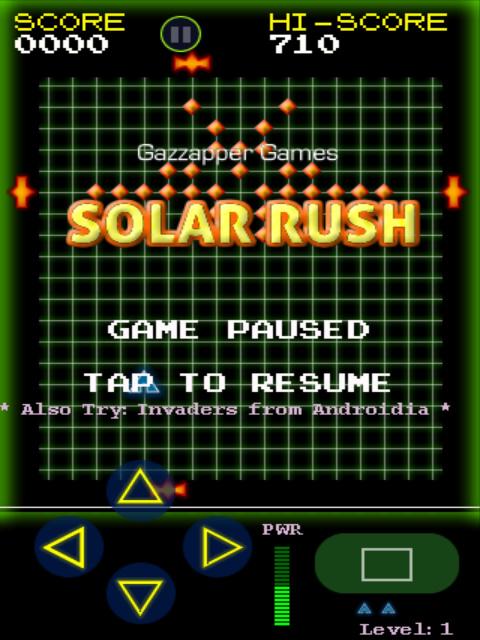 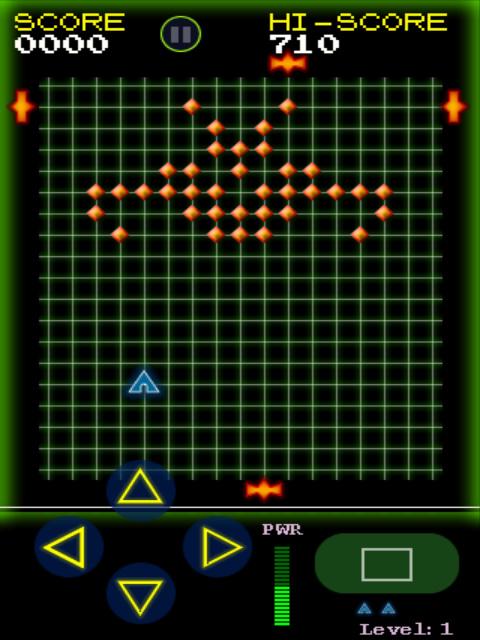 “Solar Rush” is a retro game that combines the gameplay of Pac-Man and Space Invaders. In “Solar Rush” you need fast reflexes and strong nerves to collect solar cells for powering your ship while trying to avoid destruction by the Fire Birds. The game has over 30 different levels where the purpose is the same, collecting all solar cells while staying alive.

Here are some of the features you’ll get access to by installing “Solar Rush”:
– Easy gameplay with four controls but difficult to survive long due to its fast action
– Retro feeling graphics and controls with inspiration from classics such as Pac-Man and Space Invaders
– 30+ levels that increase in difficulty, each with a different layout and new added elements (i.e. platforms)
– Thumping original Arcade soundtrack that keeps pace with the fast-action gameplay
– Power-ups that help you collect solar cells faster

“Solar Rush” is inspired by some retro titles such as Transversion and Solar Fox and will definitely be a delight for any nostalgic retro-gamer.

The game is available for free on Google Play ( https://play.google.com/store/apps/details?id=com.gazzapper.solarrushfree ) and you can see it in action on Youtube ( https://youtu.be/I4uF6nuxuVE ).