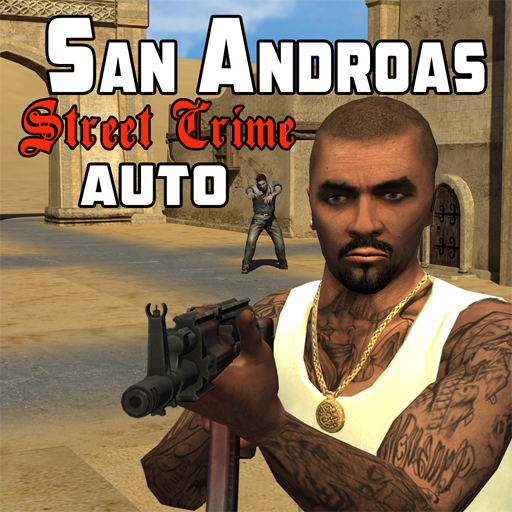 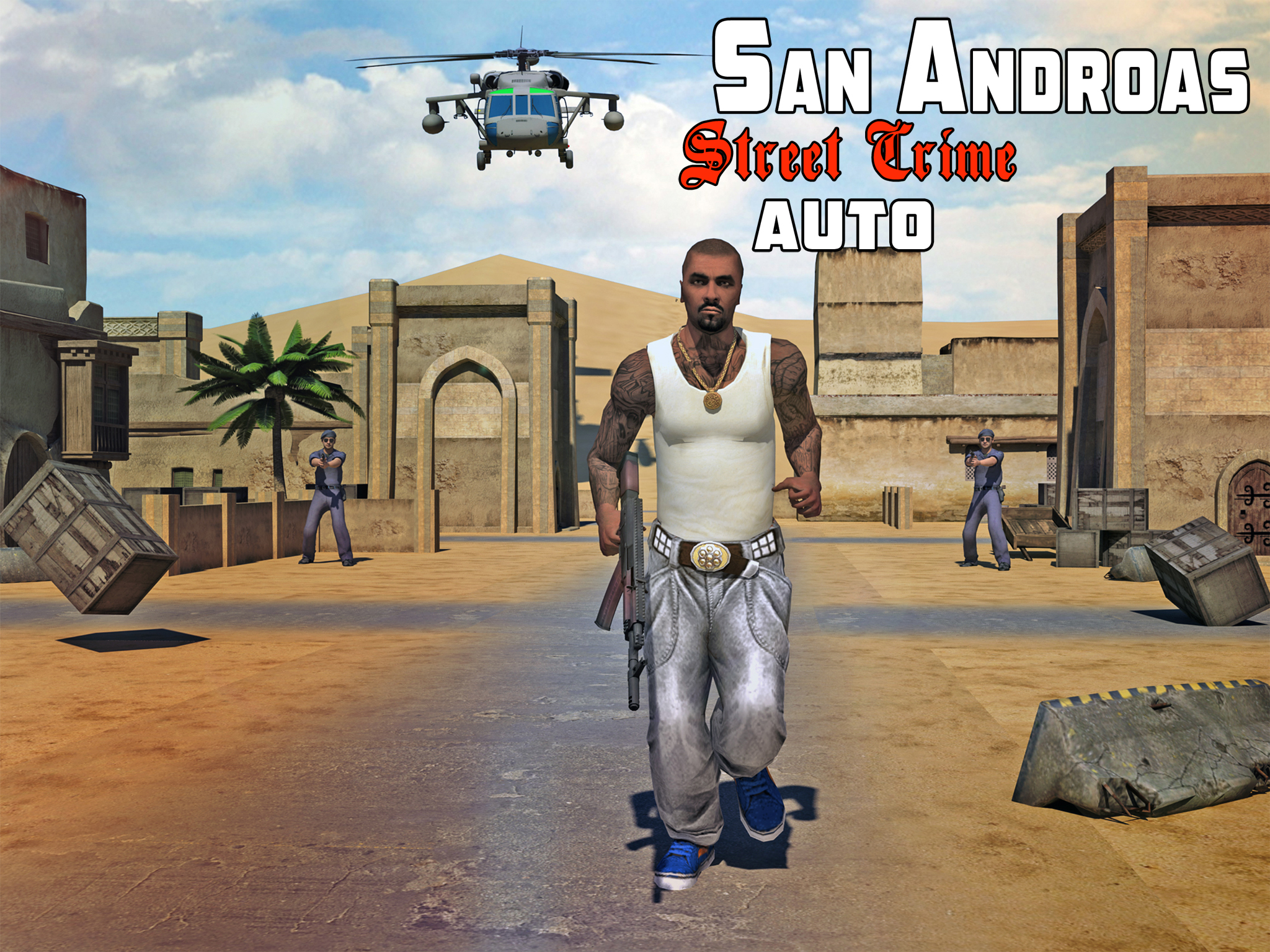 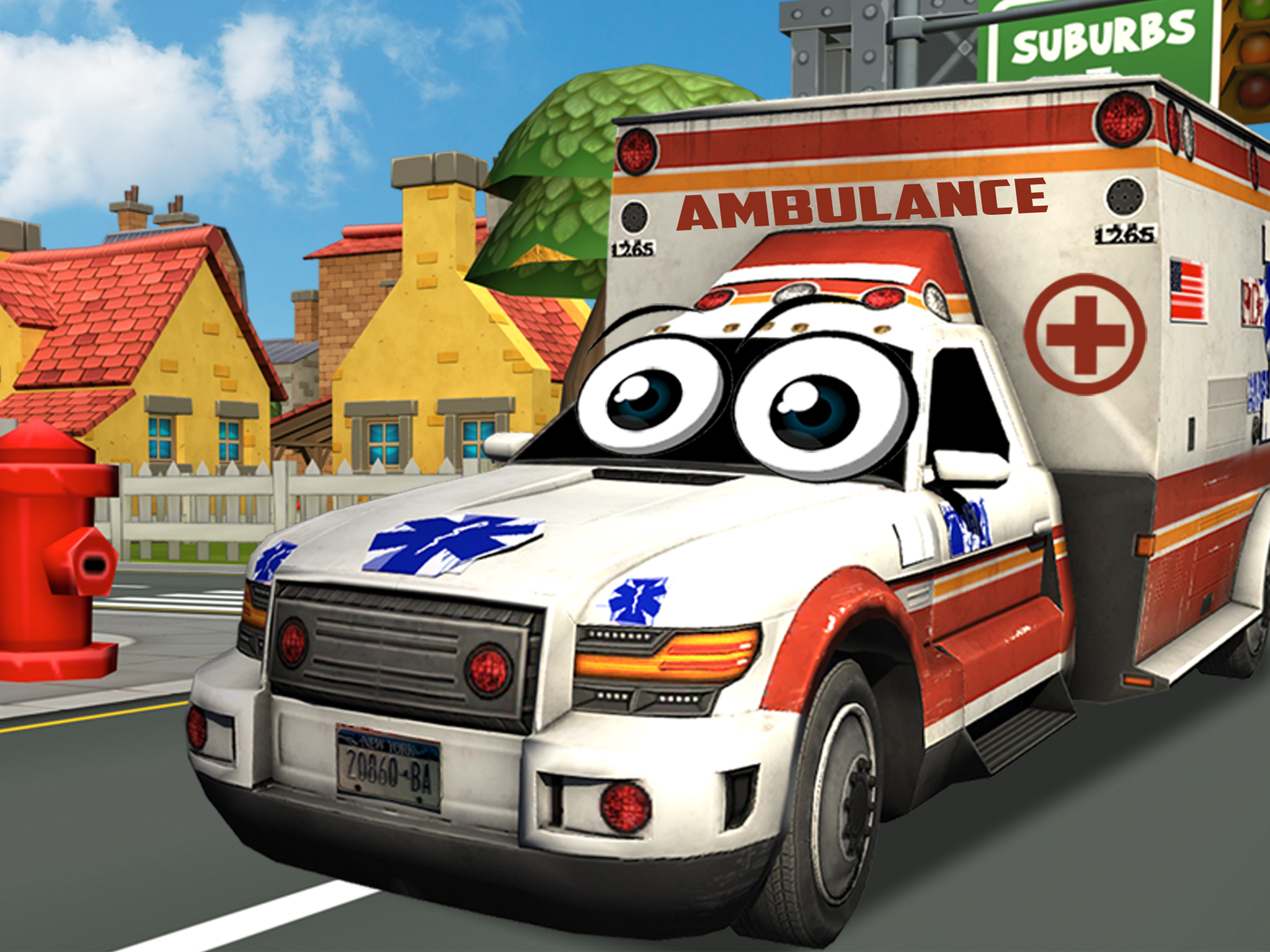 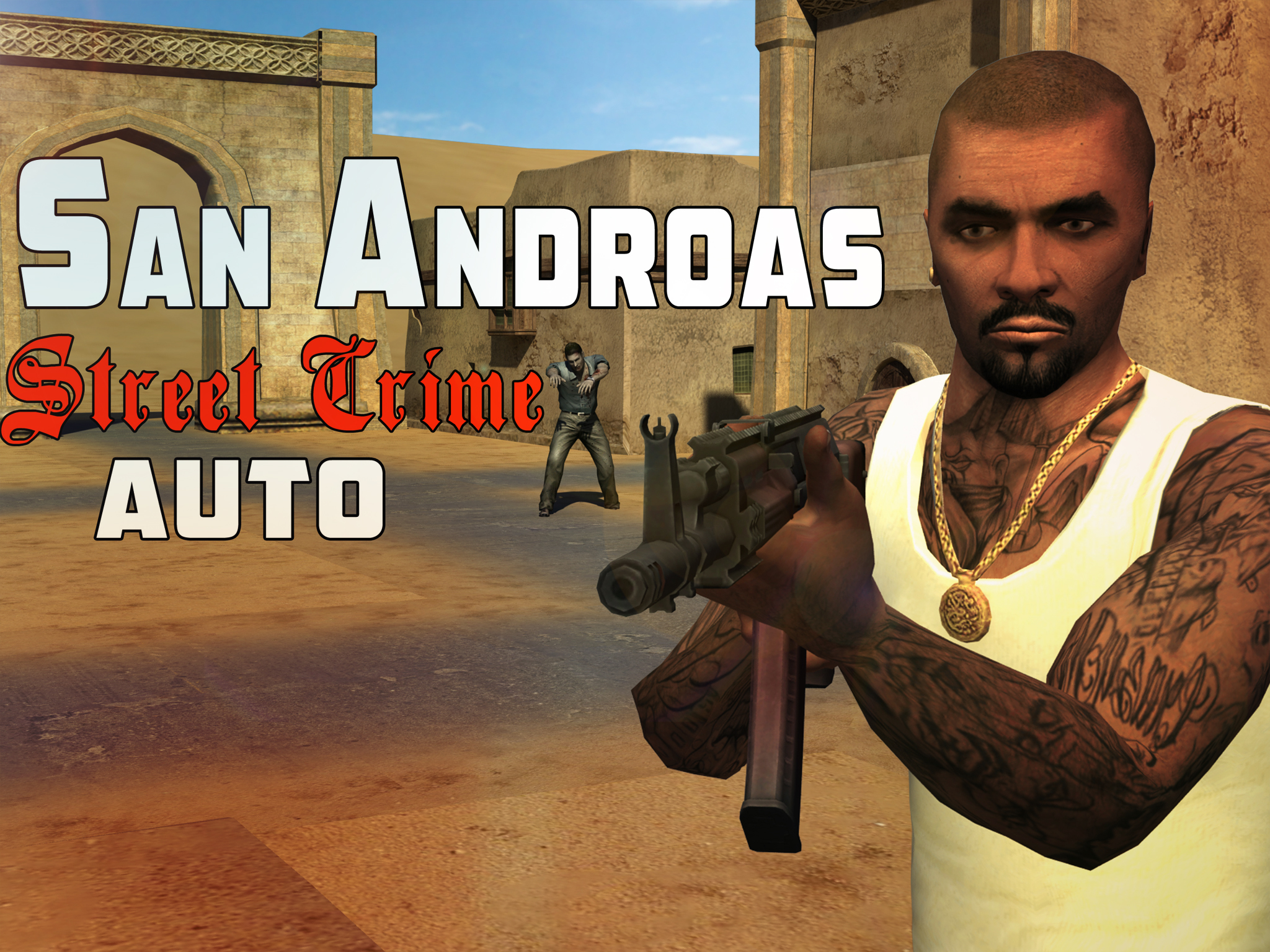 A open world game filled with lot of actions.
Want to build a Criminal Empire and crush your rivals? Get ready to show everyone who’s boss by fighting in open world real action game. Rule the streets in this game.
In this game you are a real city gangster - hero, who is not afraid of anything. Savage, aggressive criminals are everywhere.
This Game is about Grand thief. Lots of mission & activities of thief in this game like .....
Start out as a small time gangster doing illegal job missions for the San Andreas Street Crime Auto.
No more small time mafia stuff but become the boss of all bosses in this EPIC crime simulator game.
Drive sports cars with fast speed engine and drift. It's time to show everyone who’s boss by shooting rivals and ruling the streets.