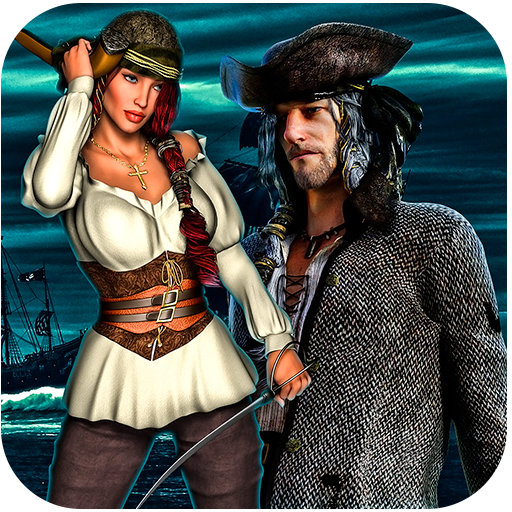 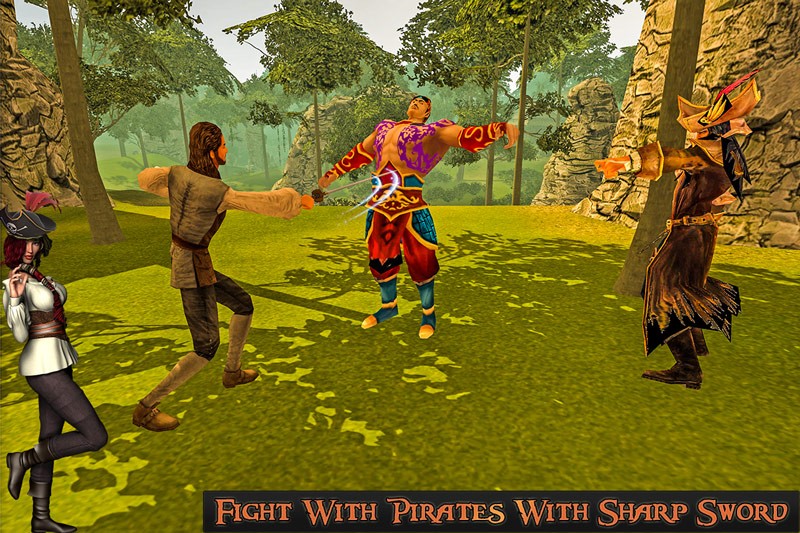 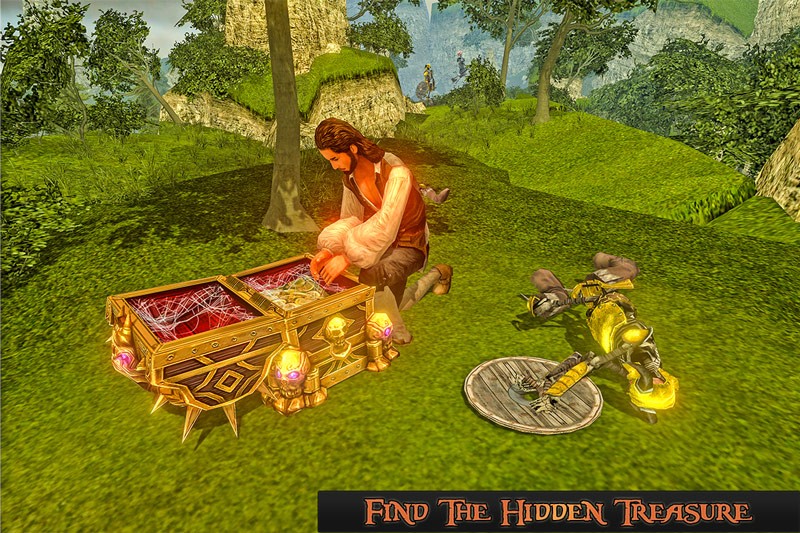 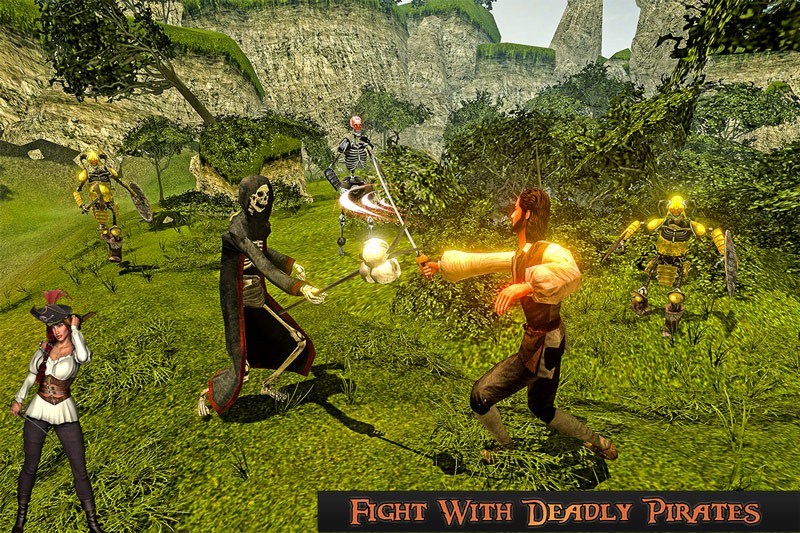 Conquer the huge island and face the ruthless pirates, destroy your foes and maneuver to dodge enemy shots. Discover different sharp swords, hidden treasures and become survival of the island and pirate war hero. Pirates of island other dangerous pirates are on the lure. Defend yourself as the survival of the big island by fighting with sharp blade weapon. War with pirates of the island has begun and you need to defend and expand your precious territory. Sail into the heart of the island in the Age of Piracy! The time of black flags and white skulls with huge blue waves and golden opportunities. Fight against the pirate and hunt down them in this pirate battle. Pick up your samurai and start war in Pirates of Island.

Engage yourself in brutal combat on the island of the seas. Become a true pirate legend by defeating your rivals. Raise your flag on the most known island of the age of piracy. Start the ultimate pirate battle, develop your own strategy for the game and leave no chances for your opponents! There is an offensive attack at you and enemies will attack suddenly, so be prepared and become a pirate superhero in pirates of island. Find out hidden gold treasure but beware of pirate guards, attack and kill them to get the gold treasure.

This is the age of strike in the pirate war, face real time battles with enemy pirates and make your survival possible on island. Battle sea monsters, multiple samurai to find and discover. Emerge yourself in the 18th century and discover different island locations with war of pirate. Become the big warrior and feared pirate of the sea island.

- Play pirate of the sea island war strike against the rivals.
- Fight with dozens of monsters and in real time battles on island.
- Multiple types of sharp swords to discover for fast action gameplay.
- Raise your flag on the ocean island and become a pirate super hero.
- Embark on awesome quests to discover swords and treasure.

Download Pirates of Island and become the hero in pirate game. Discover sharp weapons and fight against rivals dangerous pirates of the big sea.