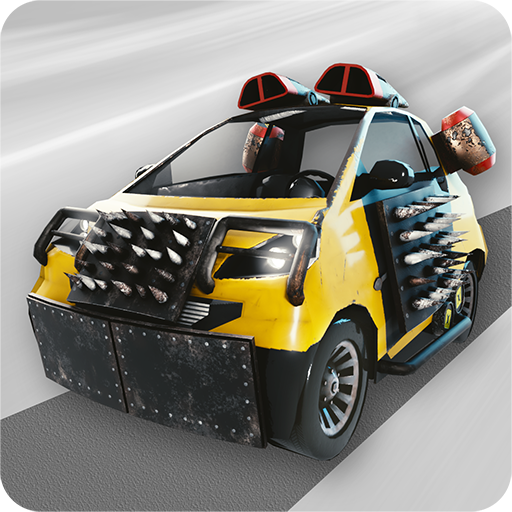 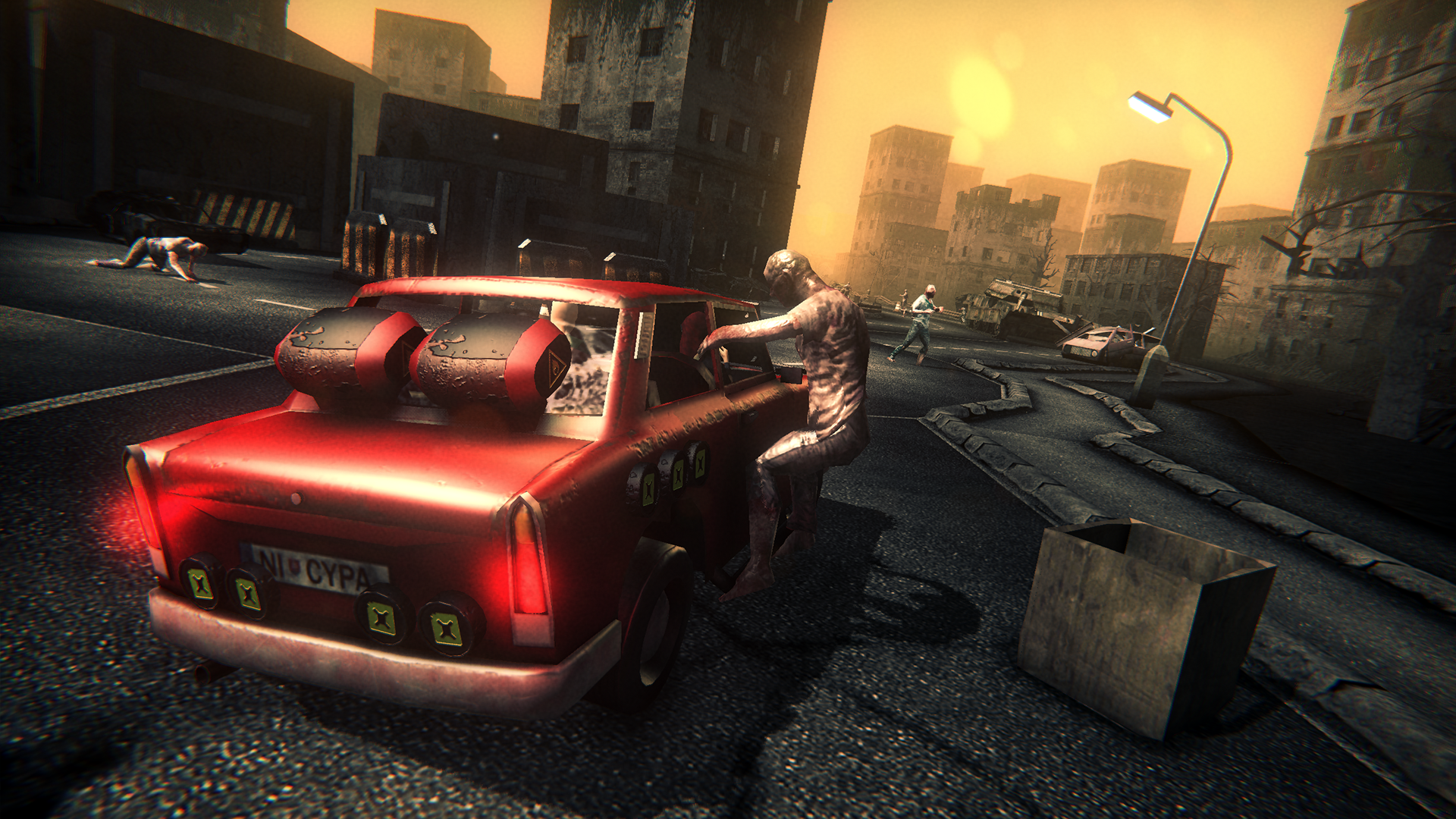 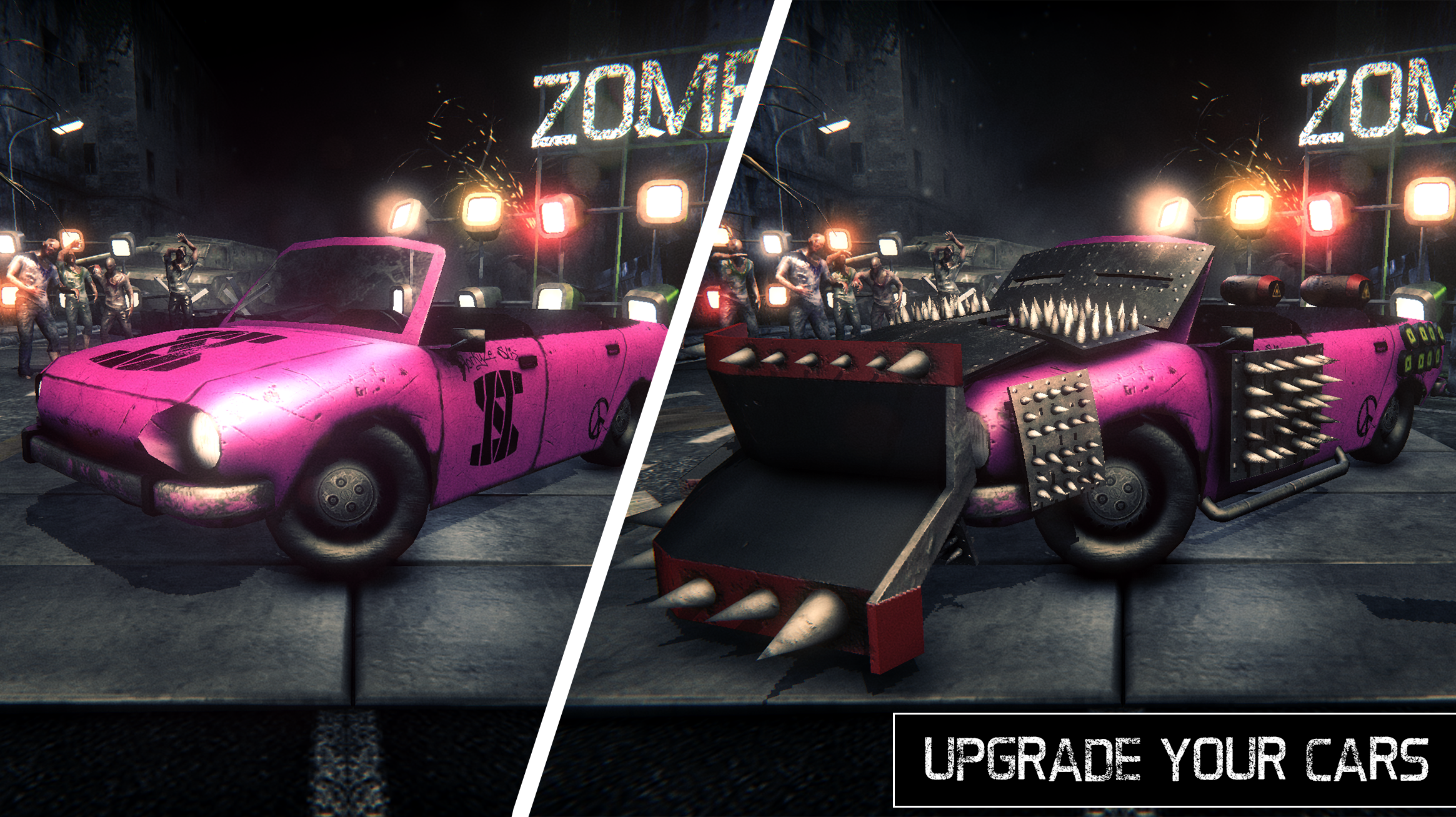 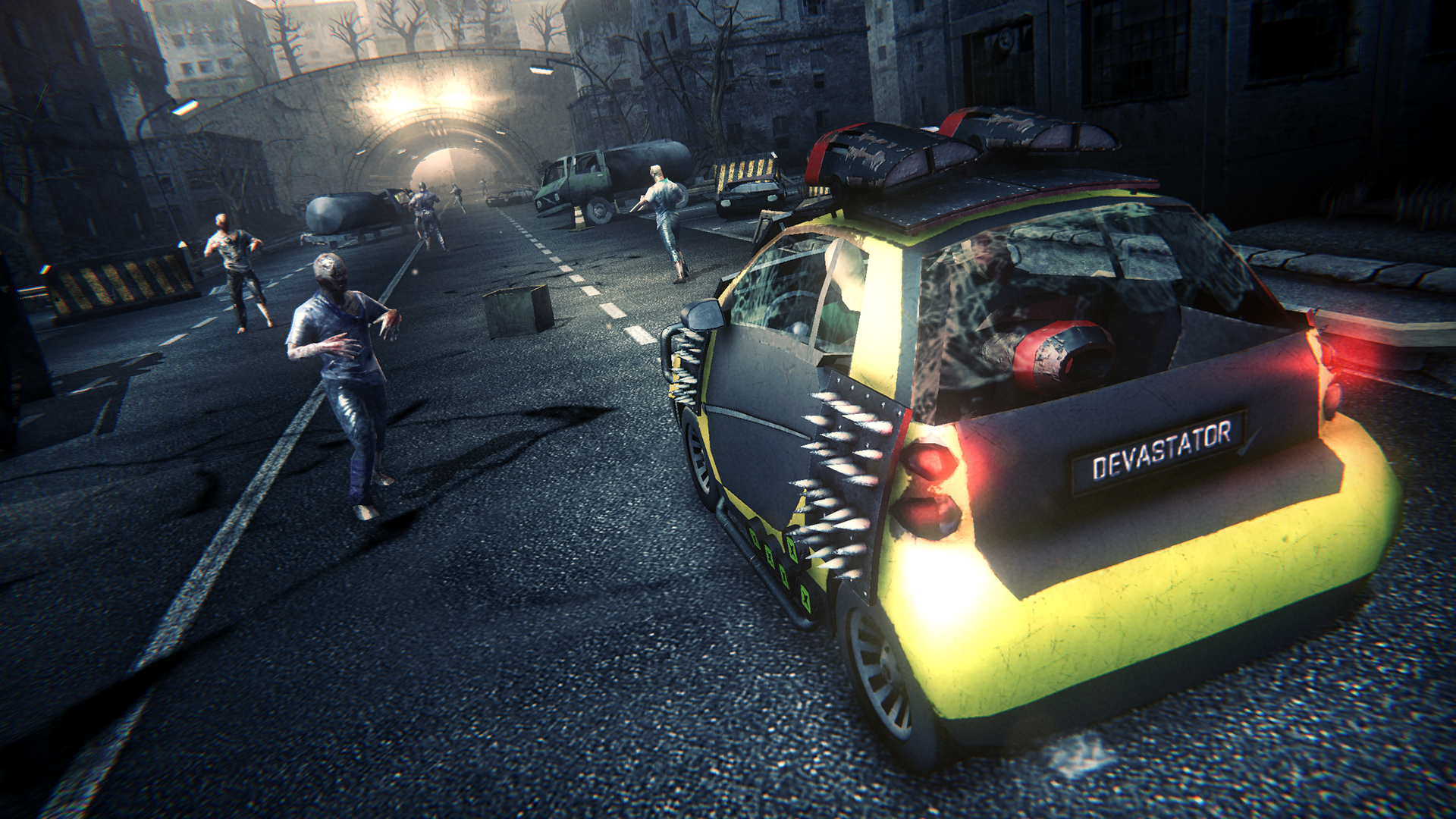 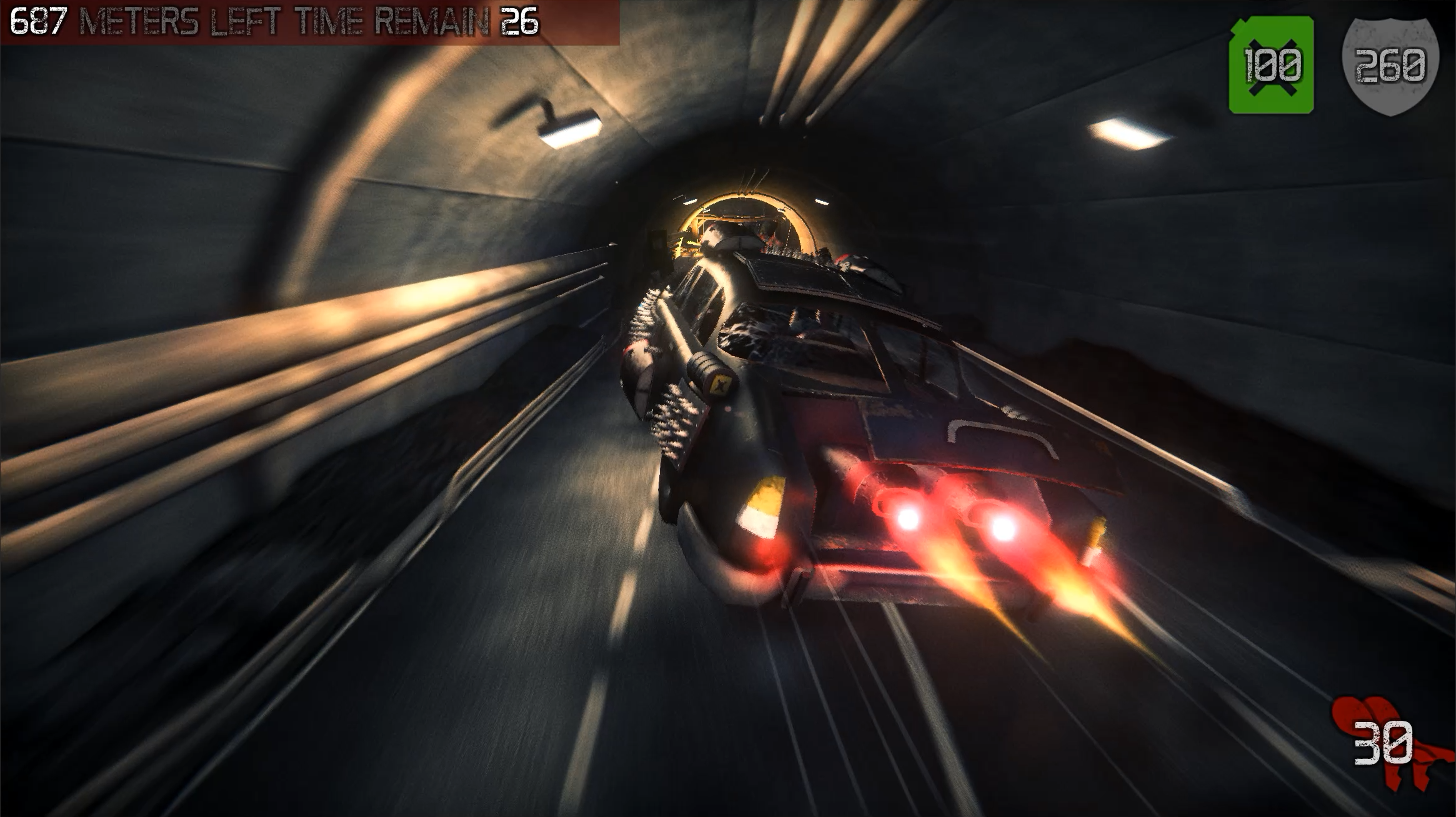 Reclaim a city from the zombies.

At the beginning of the 21st century, the television used to only broadcast telenovelas, reality shows, singing competitions and fake news. People became fully addicted to these shows.

In 2036 there was a blackout in Eastern Europe and for the most people the world came crumbling down. They became aggressive, wandered through the streets killing innocent little kittens and in the end became zombies.

The best brains in the world, scientists, TV moguls, and producers of soft drinks have put their heads together to resolve the situation.

And so they started to broadcast a whole new reality show for the rest of the world.