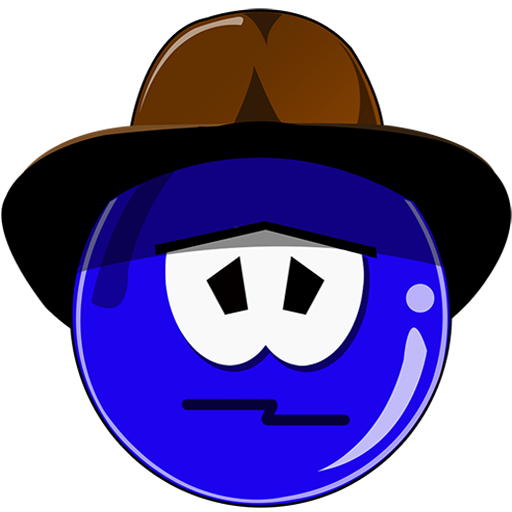 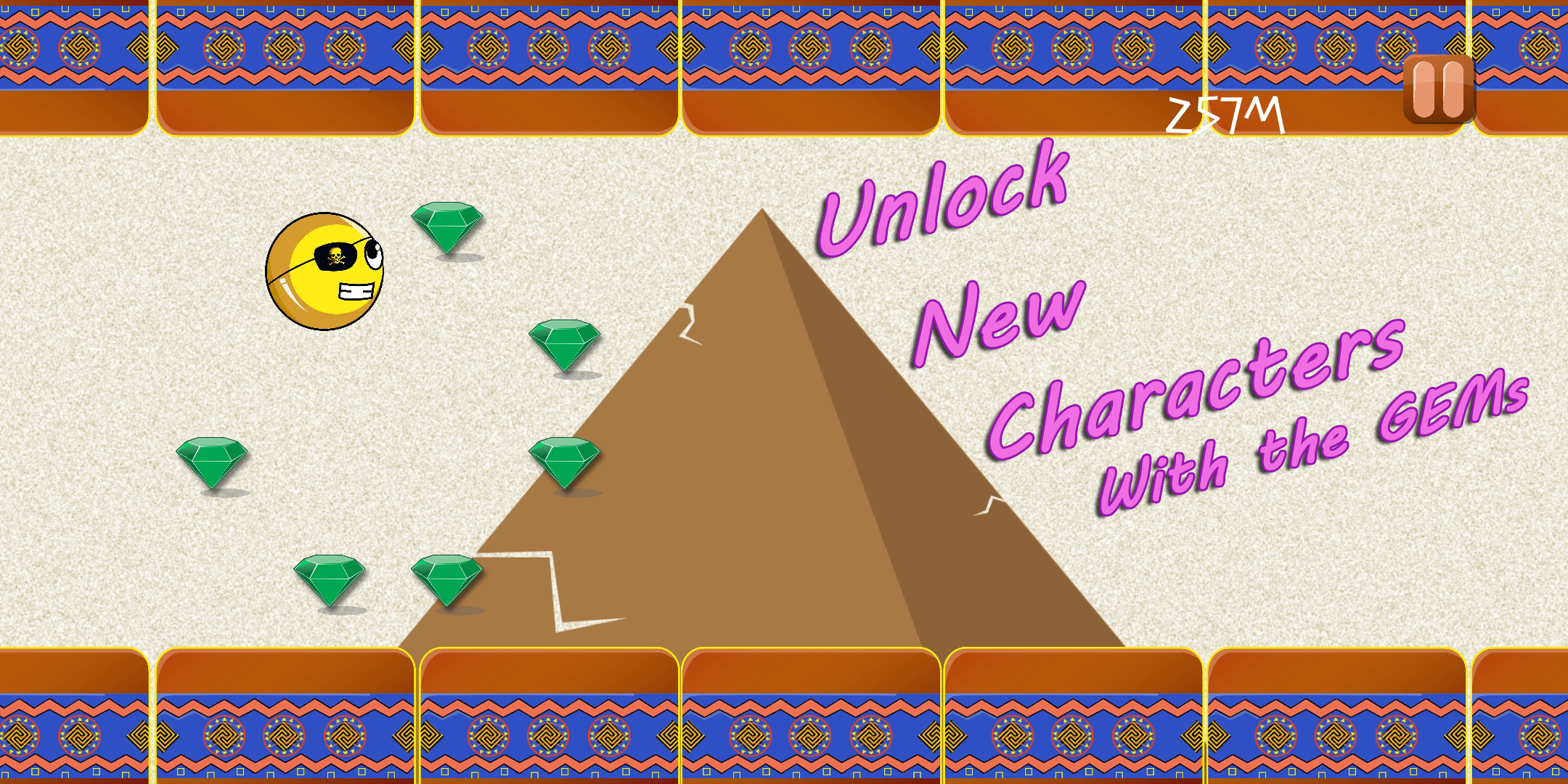 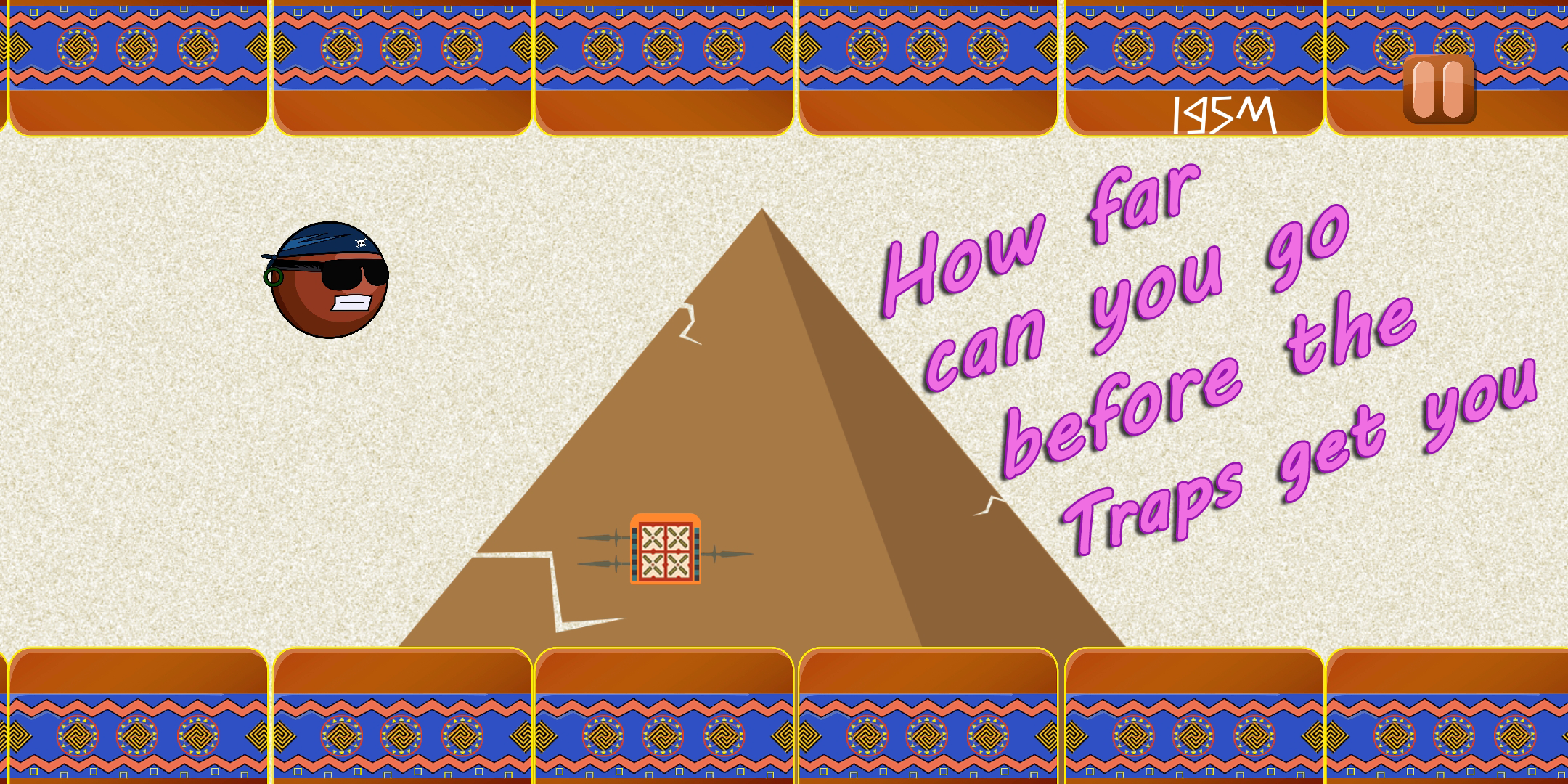 Dr. Huntzmeiler is a brave Archaeologist with many years of success in his bag. But even the best of days can get cursed as Huntzy is about to find out soon.The game also offers a range of characters that the users can choose from each with their own lore. Dr. Huntzmeiler in his latest expedition is taken to the Egyptian village of Tanta. Ignoring the usual warnings of death and disaster from the locals, he enters the ancient and yet to be disturbed tomb of King Rath Khamun II. It took the very excited and happy Doctor an hour before he realizes he is away from the rest of the party and is lost, completely oblivious of the dangers around him. The theme will be that of an Ancient Egyptian setting with the characters alone looking modernized. The underlying color theme will also be a shout out to the Egyptian setting in which it is taking place. But, the game will also offer a black and white aesthetic theme that can be unlocked by the players.The core gameplay consists of evading the obstacles and collecting the power ups as the player tries to go far.
• Evade obstacles
• Help Huntzy find his way
• Collect gems and artifacts
There will be blocks on the top and bottom of the screen called “Push Pads” that extends forward when the player taps on them. The character will be having a set velocity in the X-Axis and will have maximum bounce properties. To evade the obstacles and collect power ups the player has to tap on the push pads to modify the character’s natural bounce path.