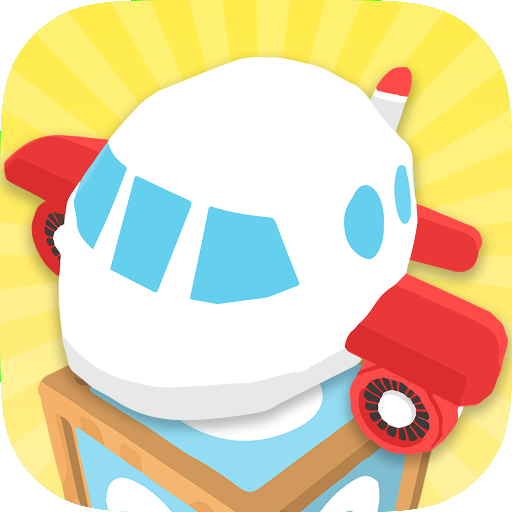 by Some Game Studio 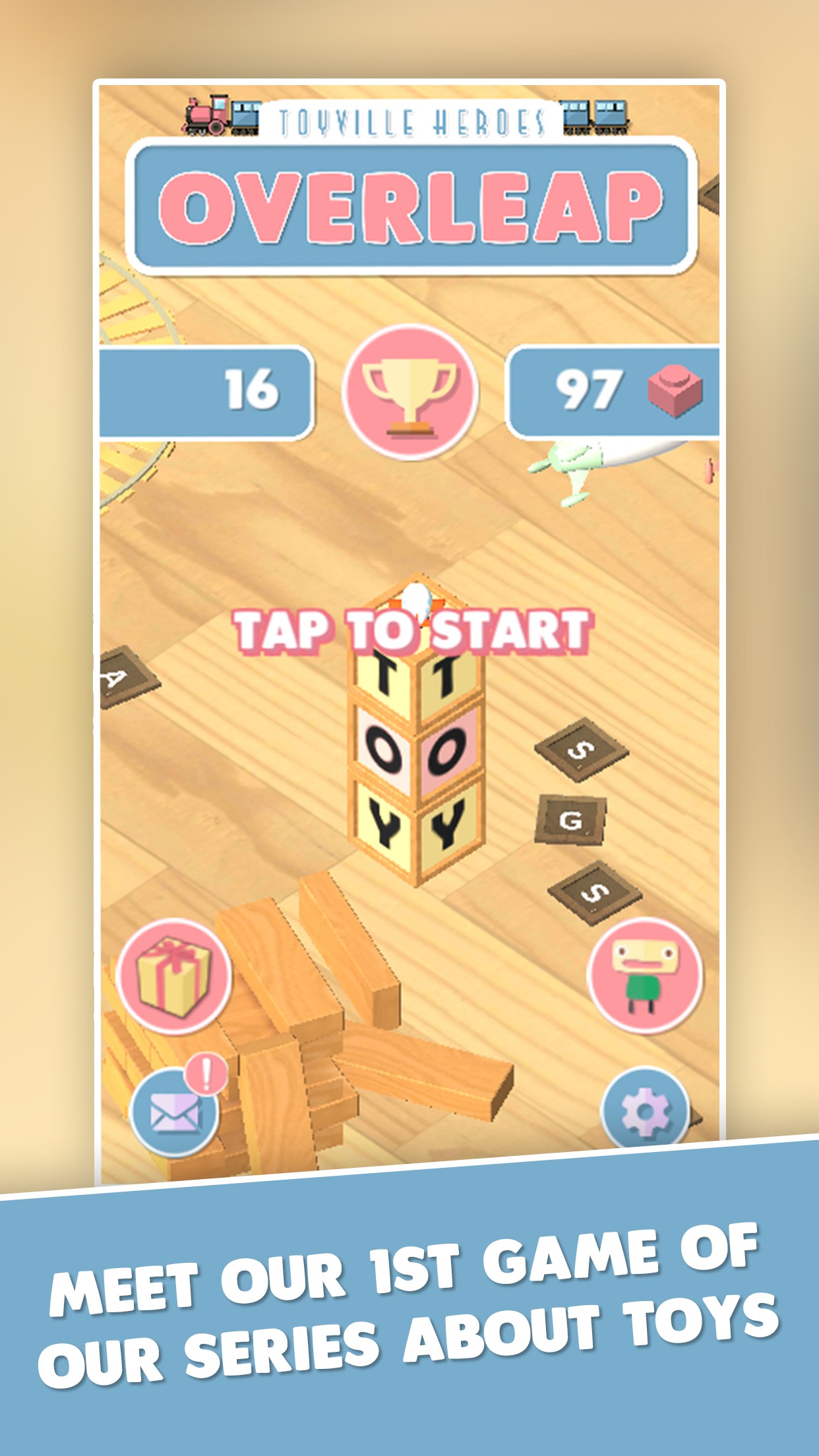 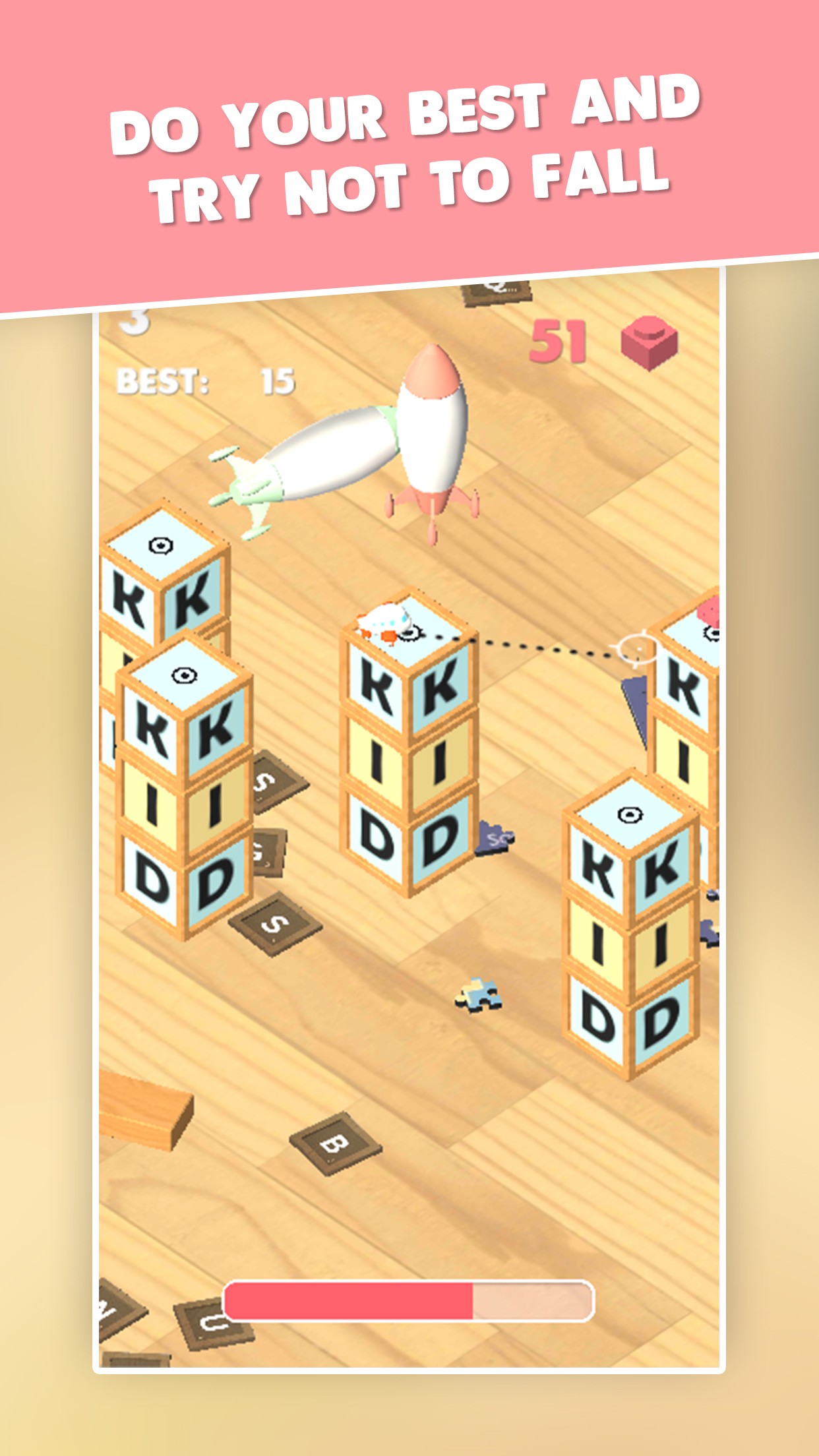 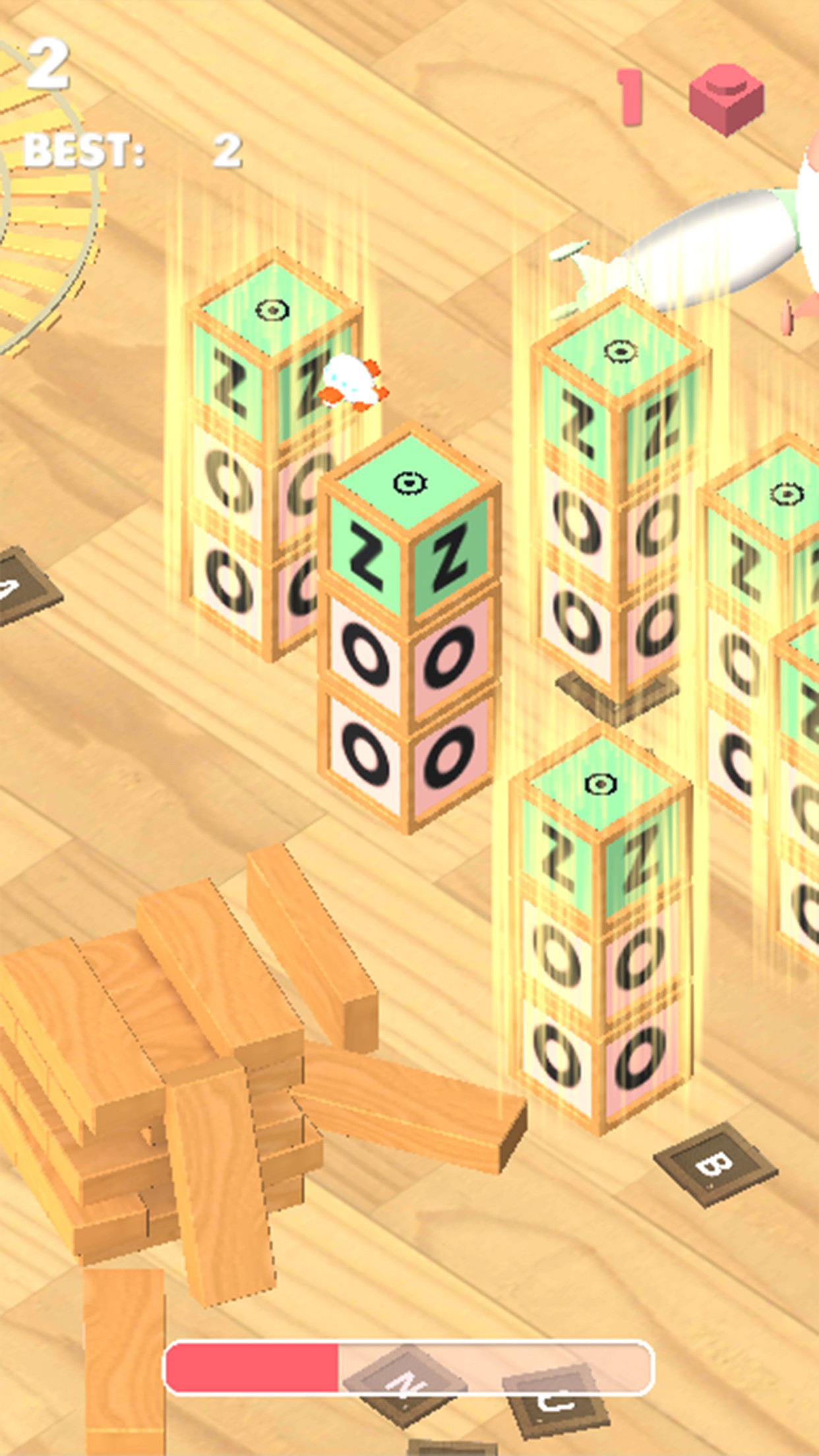 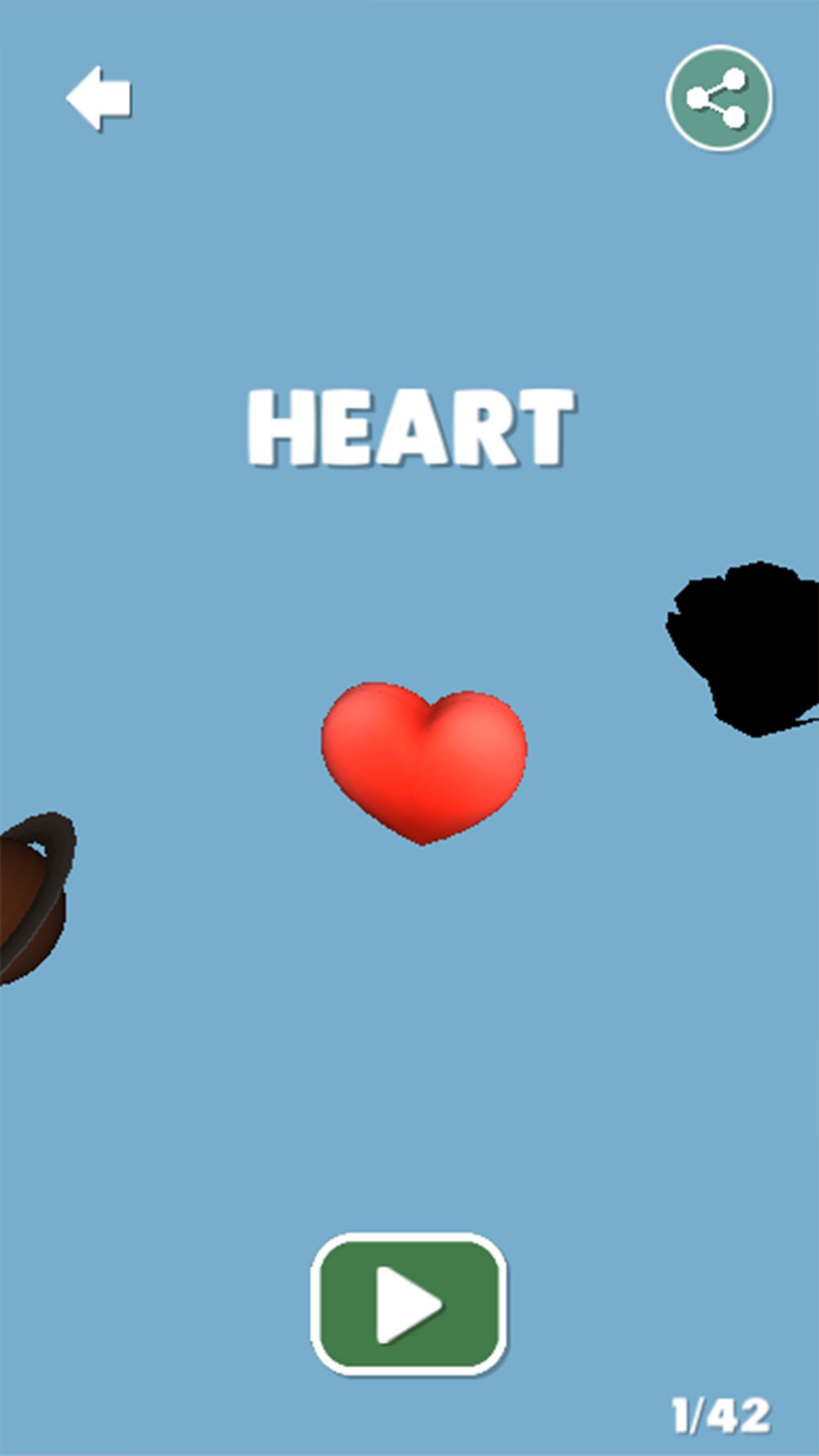 Toyville Heroes: Overleap is a quite interesting game from the game development beginners Some Game Studio, in which you need play for the toy characters and jump from one column to another. According to developers, it’s the first game from a series of games about this universe of toys. They call it Toyville Heroes.

Despite the fact that the game looks fairly childish, it’s hard to classify it as “game for kids”. At first play you understand that scoring at least 5 points is not as easy as it seems. And this is because of pretty difficult and annoying game mechanics. Here's how it looks: at the beginning of the game a game character stands on the column (which is actually abc-blocks) and has the target that spins around him all the time. Your goal is to jump to another column till the one on which you stand wouldn’t crash (a timer at the bottom of the screen will always jog your memory). To perform it (by considering the rotation of the target) you need to accurately calculate the jump. You tap on the screen at that moment, when your character has to jump, and hold it until target reaches the next column, then you should release. After that your character will jump, and if you release at the right time, he will land on the next column. Otherwise, will fall down. You will have to start the game again. In other words, you need to jump from one column to another, until you don’t fall (and there’s no doubt that you will fall.  It’s the only matter of time). That’s it.

There’re also a lot of characters, which open through the system, borrowed obviously from the popular game “Crossy Road”. It means, either you buy characters for real currency or take periodic gifts in the form of virtual currency, then put them in a "special" slot machine, which will open you a random character. And later you will be able to select them in the characters selection menu.

Another thing that matters is the fact that the game has already been translated into 4 languages: English, French, Russian and Kazakh.

Finally, it’s worth to say that we’ve met pretty interesting and exciting mobile game which has its own childish atmosphere.