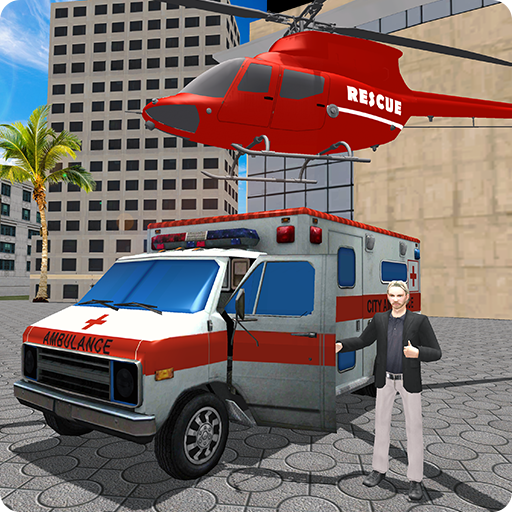 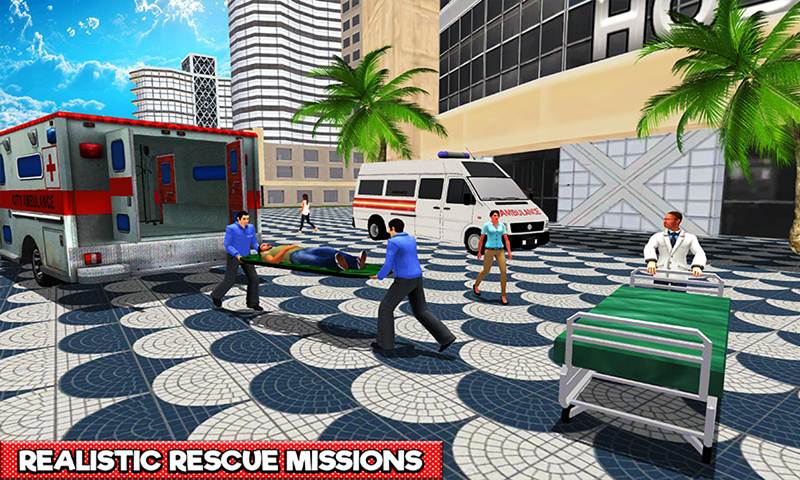 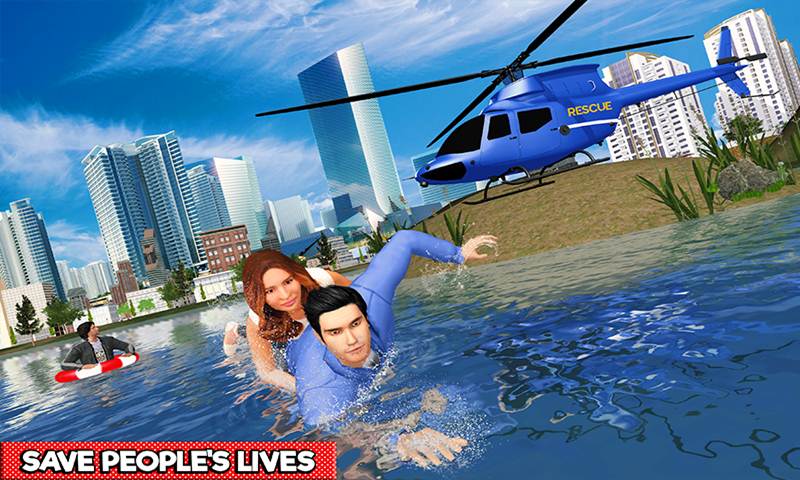 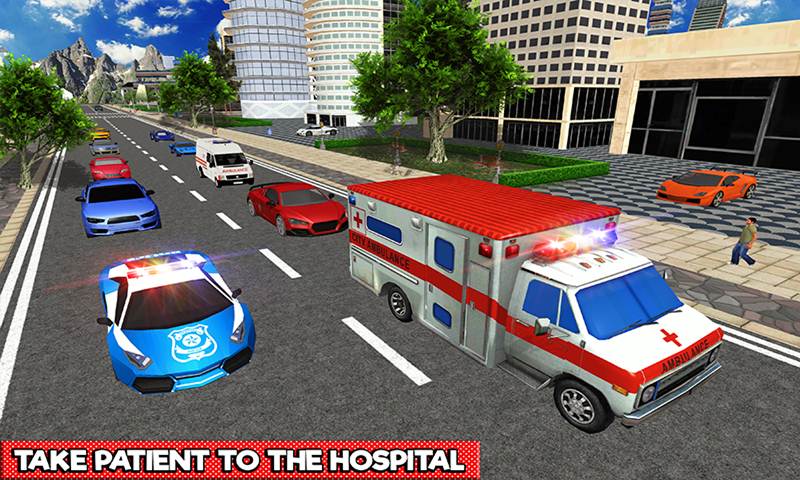 City Ambulance: Coast Guard Rescue Rush honors you with the very noble act of helping the worried & accident ambulance civilian’s helicopter rescue games. Your role is to act like an ambulance driver as well as emergency helicopter pilot driver of rescue games who has a special sympathy for injured people of ambulance coast guard city games.

Stop all your business as there is no precious than to save the human being living in all rescue city helicopter simulator games. Take a seat and fasten your seat belt, save the injured civilians in the city while playing city ambulance: coast guard rescue rush simulator. Start your job with honesty and serve humanity in the virtual world.

The NY city hospital has witnessed many road accidents of sports car race driving games 2019. Racers are injured during the race if some car crashes there is a serious need to take them to hospitals in emergency case. Drop the US civilians to the hospital on time and save their lives while playing coast guard rush ambulance driving simulator.