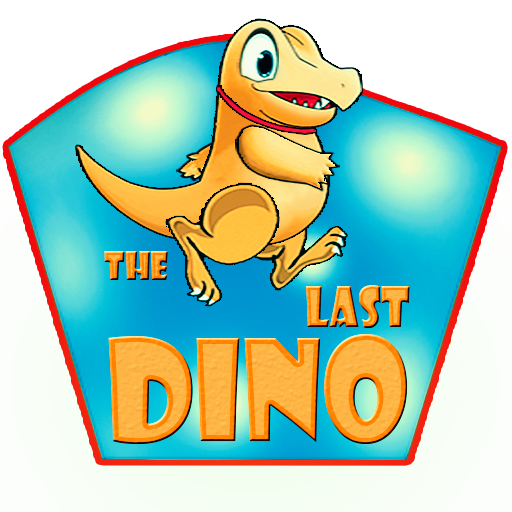 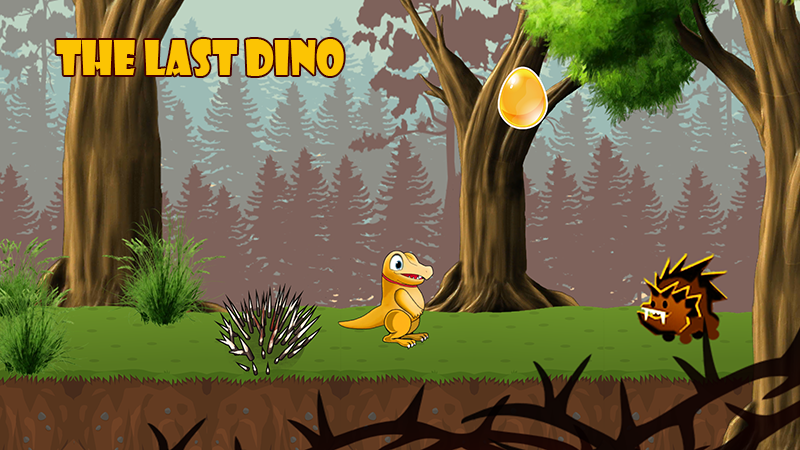 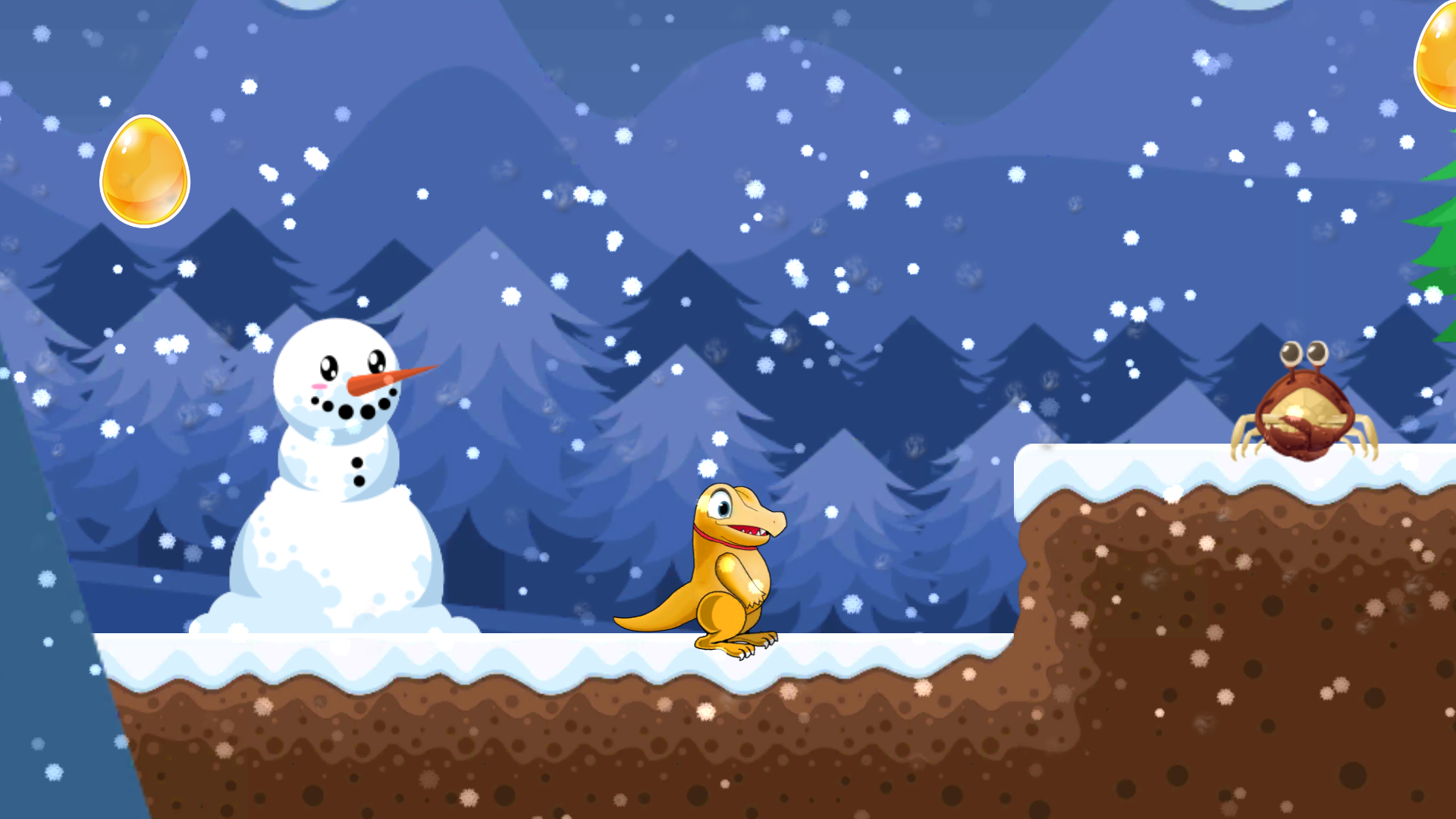 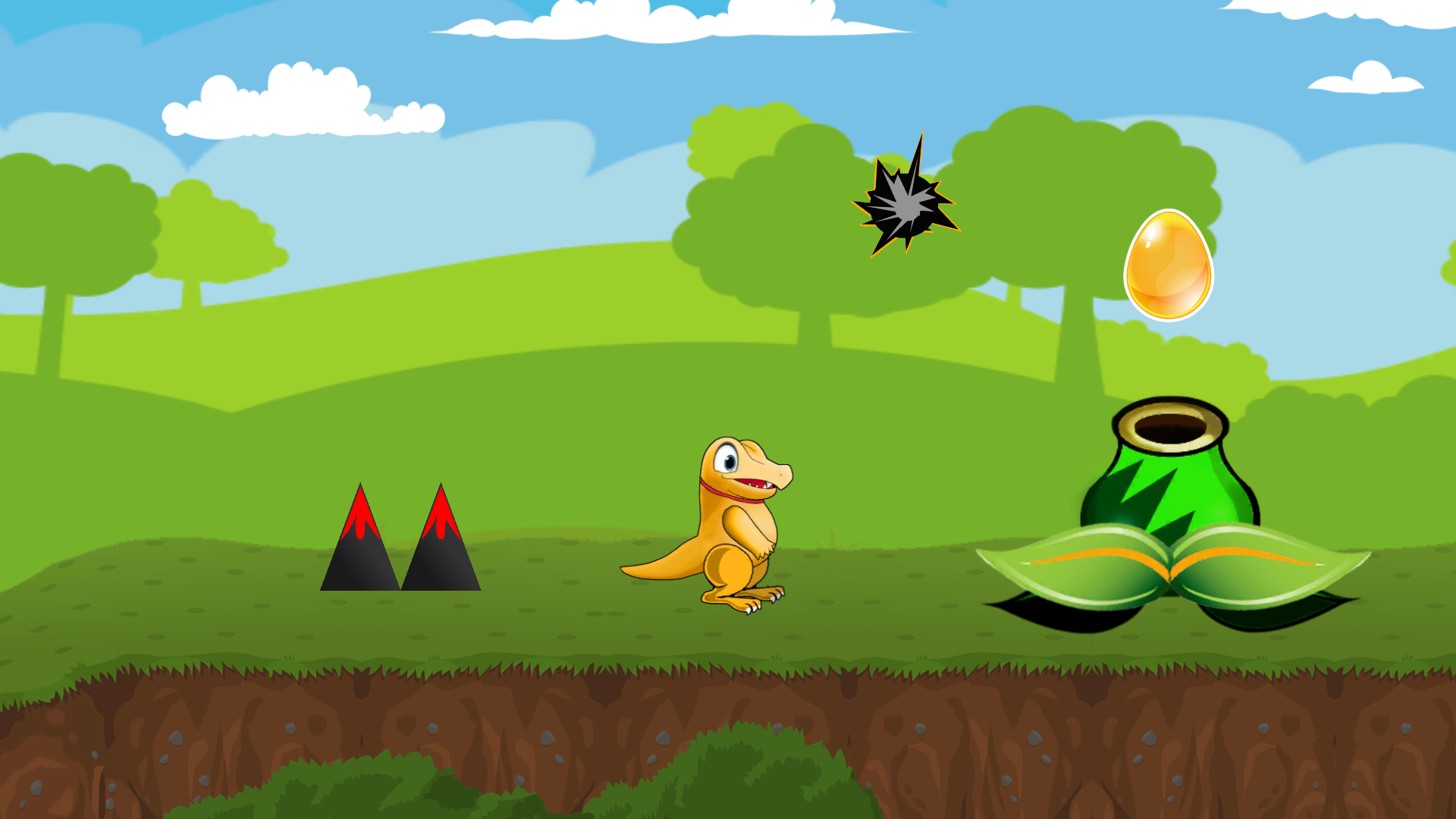 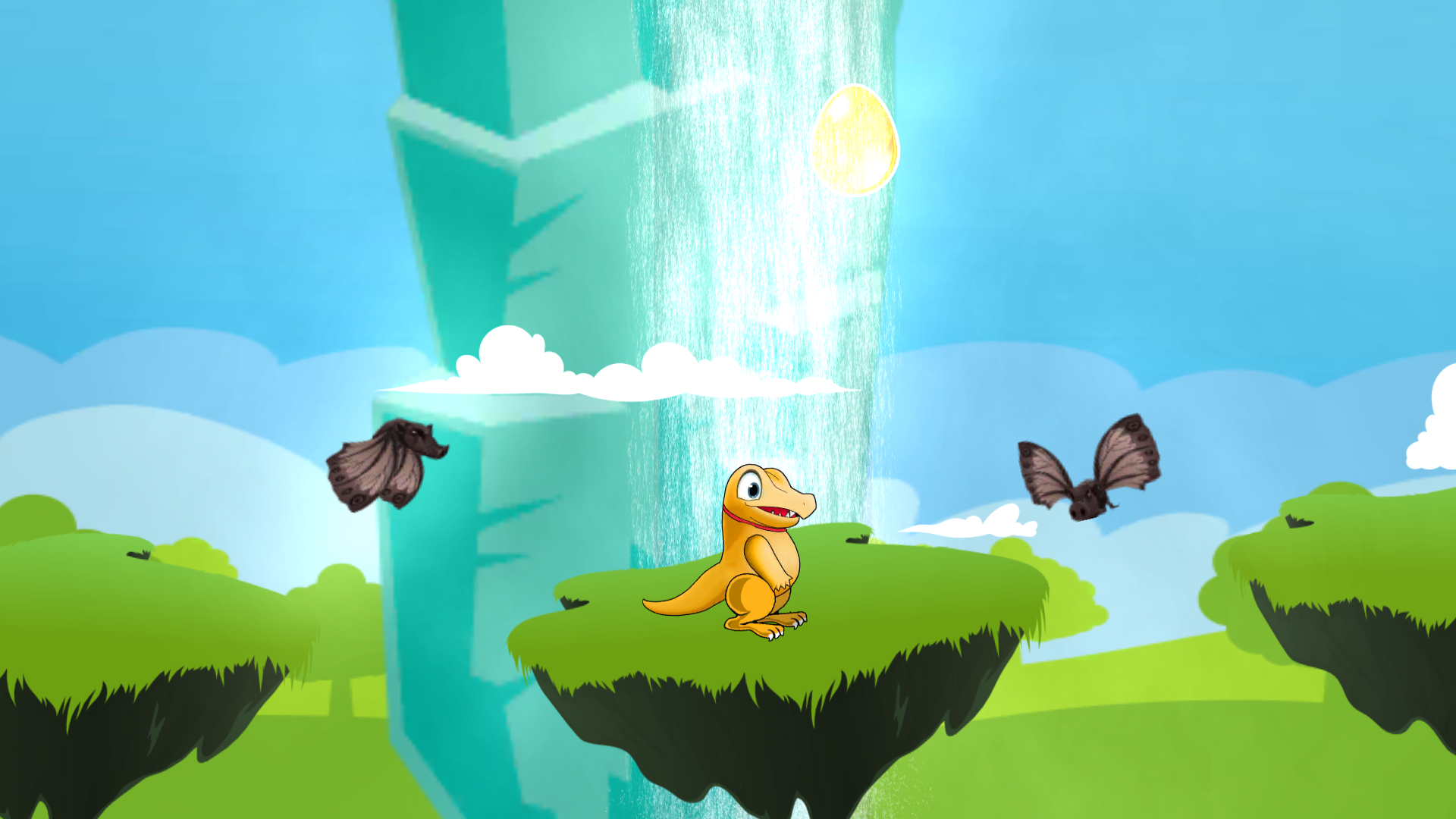 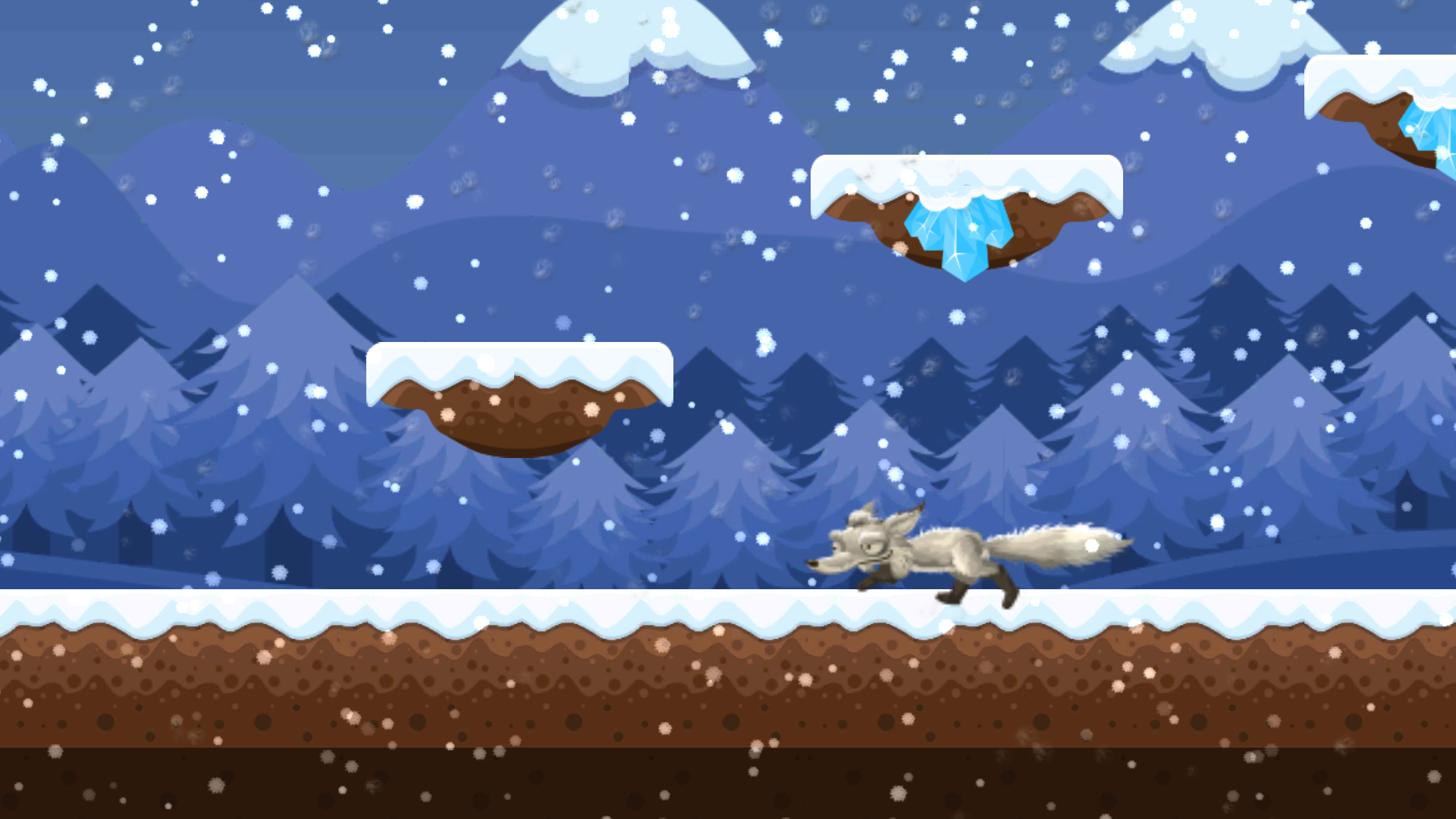 It is a fantasy game based in jurassic era (jurassic world), where the dinosaur lived.
You will play as a dinosaur character in this game. This game has cute and funny animations. This is a 2d platformer action adventure game, in which you will experience the jurrasic age of the dinosaurs. The cute and funny animations and graphics make this game awesome for kids as well as adults who want to pass their time having fun and joyfully. This game is a must to play for kids and teens too.

This game features multiple jurrasic age enemies along with multiple hardcore environments. Their are multiple boss fights in this game. This is a punishing game in which even the weakest enemies will give you hard time, if underestimated.

In the intro the little dino (the last dino) gets lost in the jurrasic world (dinosaur world) away from his mother and now he has to find a way back home defeating multiple enemies and facing multiple hard environments.
Join the journey of the little dino (the last dino) and help him reach his home to his mother.
Kids and teens will enjoy the journey too much as well as the adults.