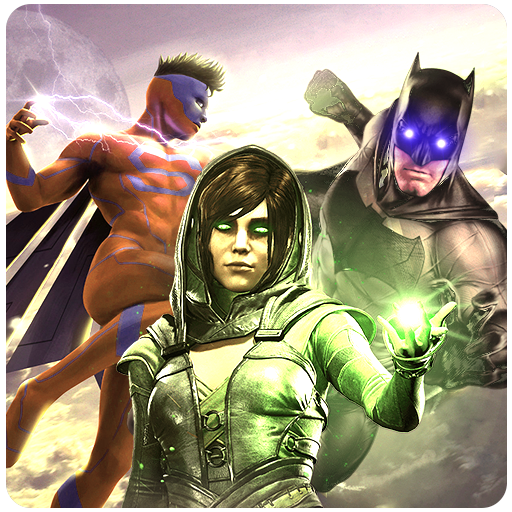 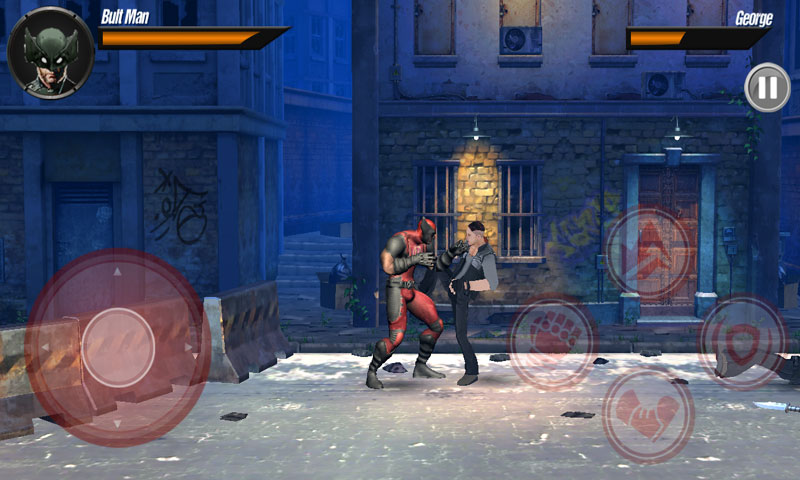 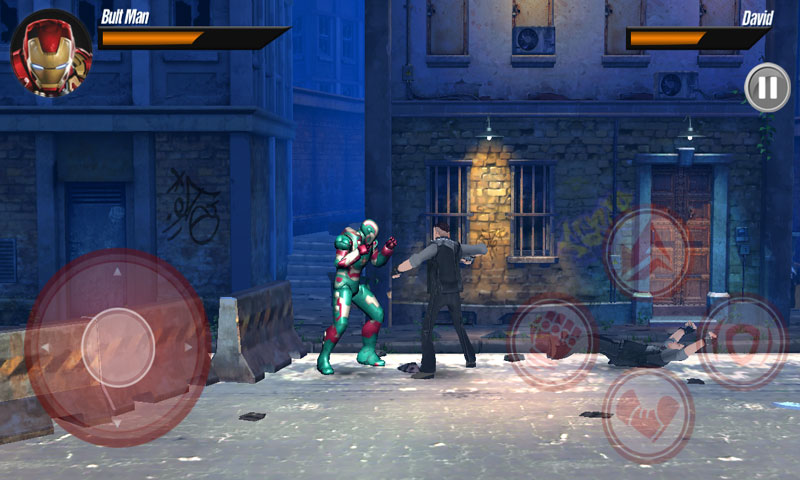 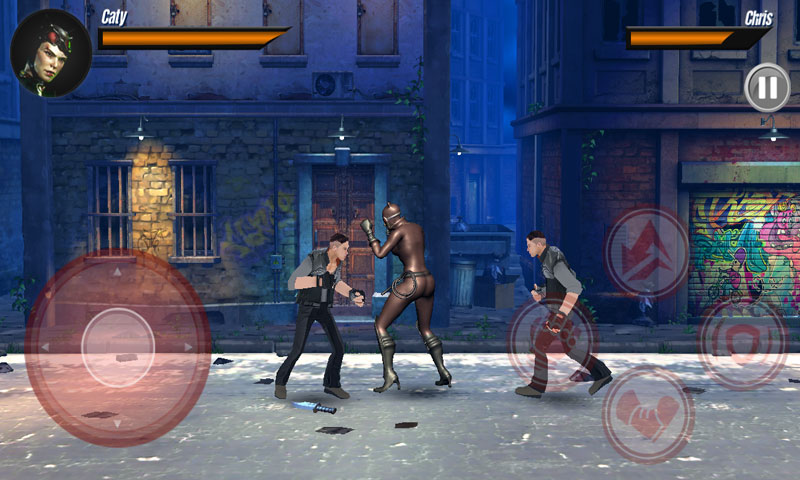 This amazing superhero fighting game in which you will enjoy real championship fight of different martial arts fighting styles including kung fu. Super heroes are back in action with infinity karate styles but this time in street fighting 2018. So get ready for amazing Superheroes Street fighting battle arena with your favorite immortal super heroes. In this superhero street fighting game fight in the ultimate street battle and prove that you are the best hero fighter of this season. Fight as a hero fighter and utilize your ninja warrior skills to defend yourself and fight as a special fearless street fighter. There is a Superhero fighting squad that is waiting outside the ring arena for showing the amazing karate fighting styles. Incredible monster hero is in the combat against other superheroes with real kicking and punching powers. Superhero street fighting kung fu is the best mortal super hero warrior and hero fighter game in which knockout your opponent with your superpowers kick on the face and fight like a real superhero.

It is not like simple fighting karate games, requires more attention and quick response introducing era of modern superhero fighting. Enjoy the street fighting between 3D immortal Heroes characters in an eye-catching environment. Enjoy the simulation of six powerful superheroes in which we have volverine, Hit Girl, Catty Women, the rope hero and Iron boy to defeat these incredible monsters. Choose between different super hero warriors, immortal Hero kung fu fighters and use most furious fighting technique of the modern superhero fighting in street fighting. Superhero fighting karate game will take you to the new world of street fighting where you can get the experience of ultimate Kung Fu fight between the real superheroes and monster hero. You have to defend yourself and kill the opponent super hero in just some seconds.

You have to complete 10 levels for winning this ring battle arena of superhero fighting. Start the level with bravery and strong will power; complete it within given time period. The creative hero-fighting environment will raise your confidence and you will be able to become a real hero of street fighting game. When you move forward in karate game levels will be tough and challenge able gradually. 3D HD Graphics is amazing which will not let you get bored while playing warrior kung fu ring fighting. If you are looking for free kung fu superhero fighting games or want to become superhero of street fight, then download Superhero Street Fighting Game now it is free and easy to play. Do give us your valuable feedback so that we can make improvements in future if required.