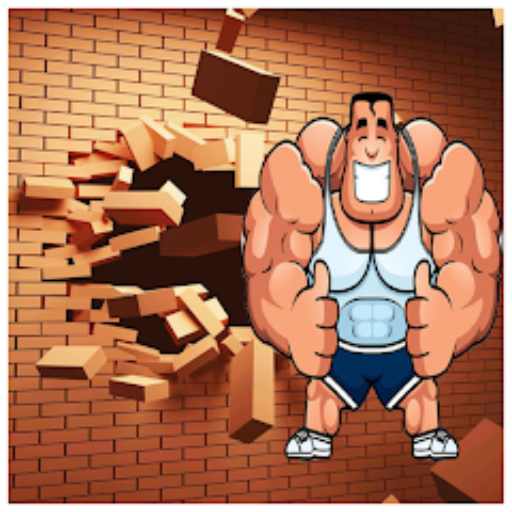 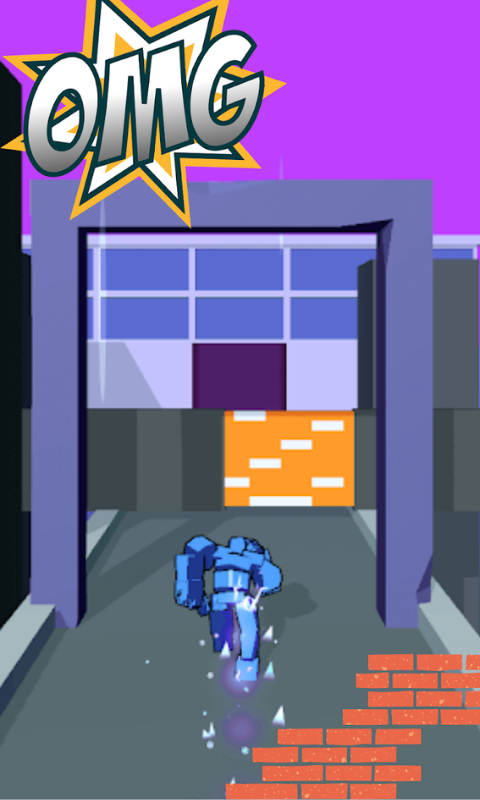 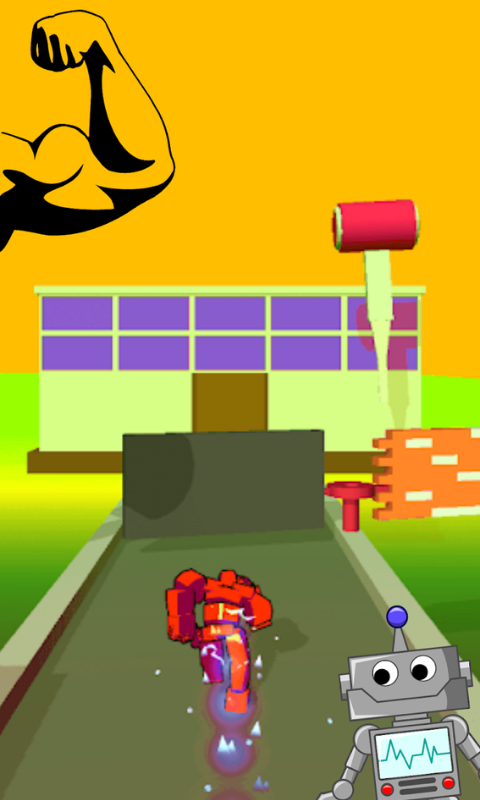 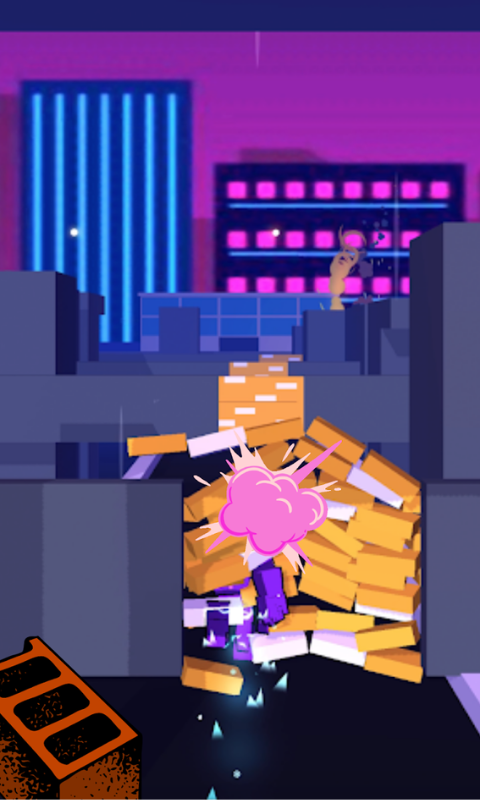 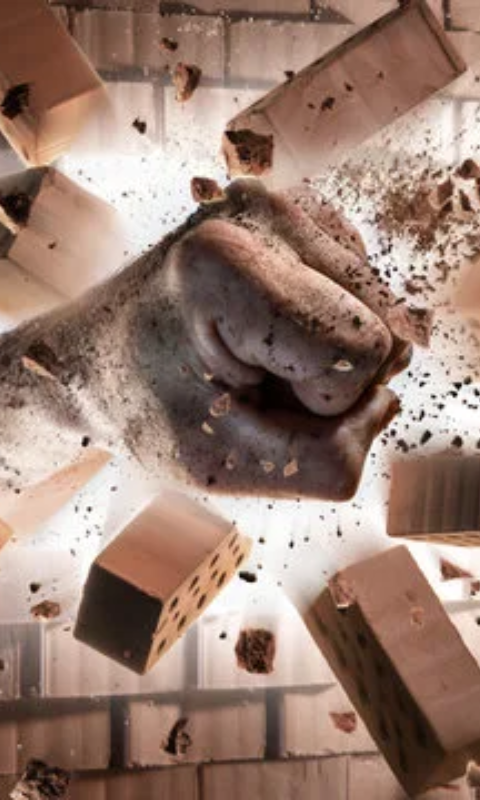 Smash Walls: Muscle Robot Game is the most awesome wall smash game for everyone who love to play unique arcade games. If you enjoy wall smasher games this game is perfect for you. It’s one of the most satisfying games where you need to smash through walls with a strong robot. This awesome wall smasher game is all about timing. Time your robot’s wall smash run right and smash walls that come your way. Play as a giant robot with metallic muscle and smash walls on your way. Try to avoid getting hurt. Play for as long as you want as the walls keep on coming. Smash Walls features so many levels that you might lose count. This can be the most satisfying game ever. The walls are obstacles. You need to smash all the walls you face before the exit. Be careful! smash the walls only through the weak points. Otherwise, you will bump and lose. It’s one of the most satisfying destruction games where you experience satisfying destruction madness.

🕹️ The Gameplay:
This smash the walls game has a gameplay that will keep you entertained for hours. A run smash game you can play whenever you want, wherever you want as it features a simple and straightforward gameplay that doesn't require the player to be super busy with a complicated control. It’s a giant run smash and crash where you need to run with your muscle robot man and keep smashing the walls till you exit.
Play with swift 1 finger controls. Be Strong and tap the screen to make the giant robot run. Slide forward to increase the speed and let go of the screen to slow him down. Smash walls and break them to pieces. Enter the muscle run smash carnival.
Your job is to smash and run in perfect timing. If you hit the iron wall, you'll lose. There will be many other interesting obstacles other than walls, like moving hammers, which you must avoid at all cost. You need to smash on the run in this awesome break wall game. You can’t break the wall with ball, you need to smash them. This break wall 3d game has some amazing graphics. You may even have to break the fourth wall to exit.

How to play
-Hold to run, release to stop, smash on the run .
You will fall in love with this wall smasher game!