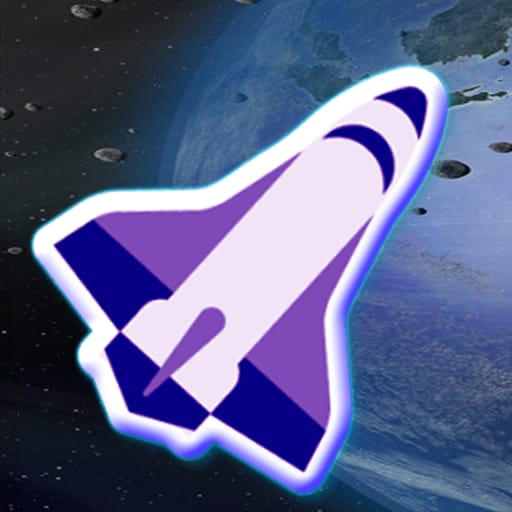 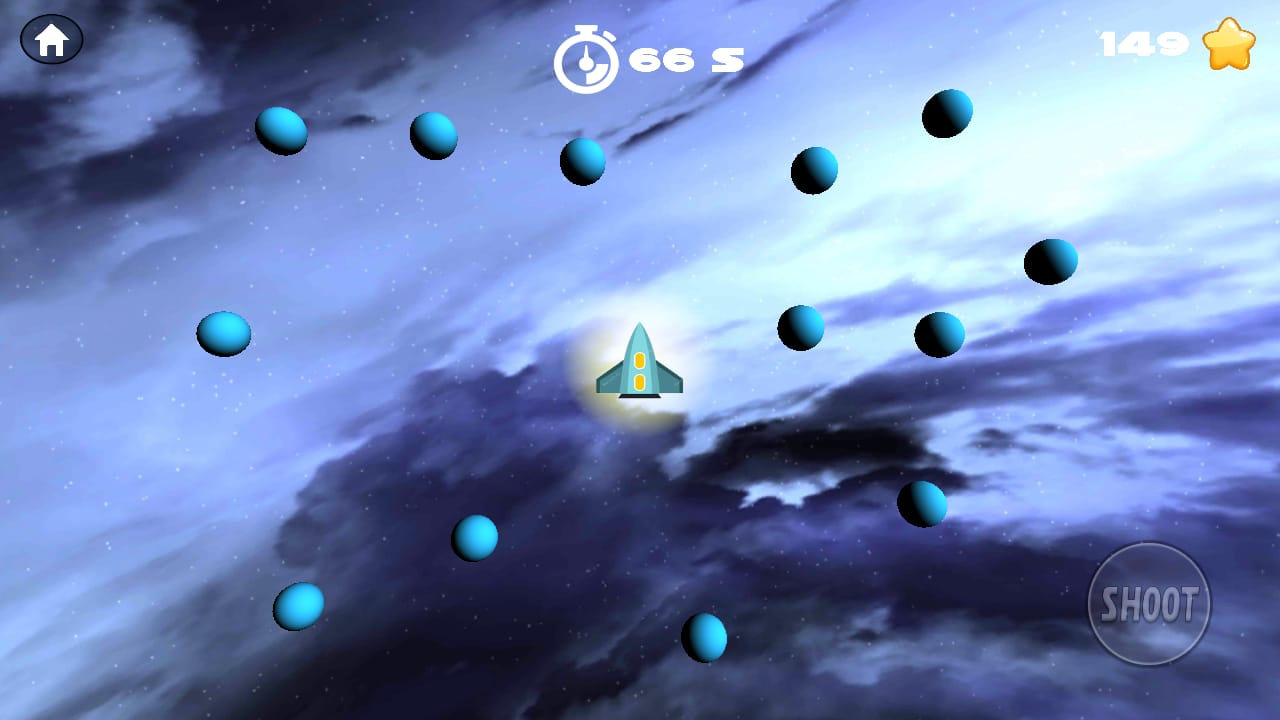 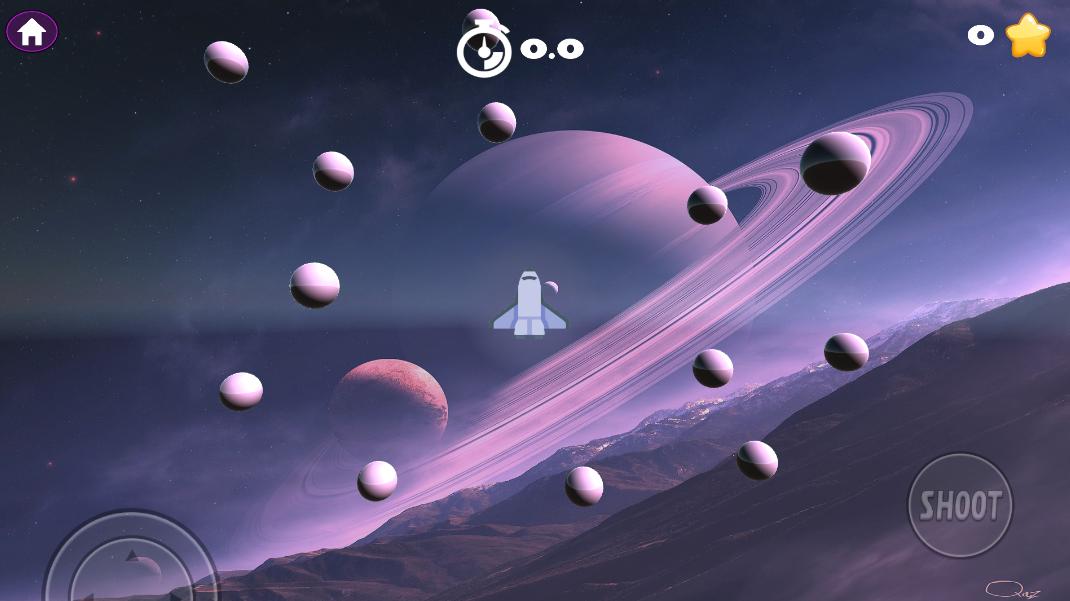 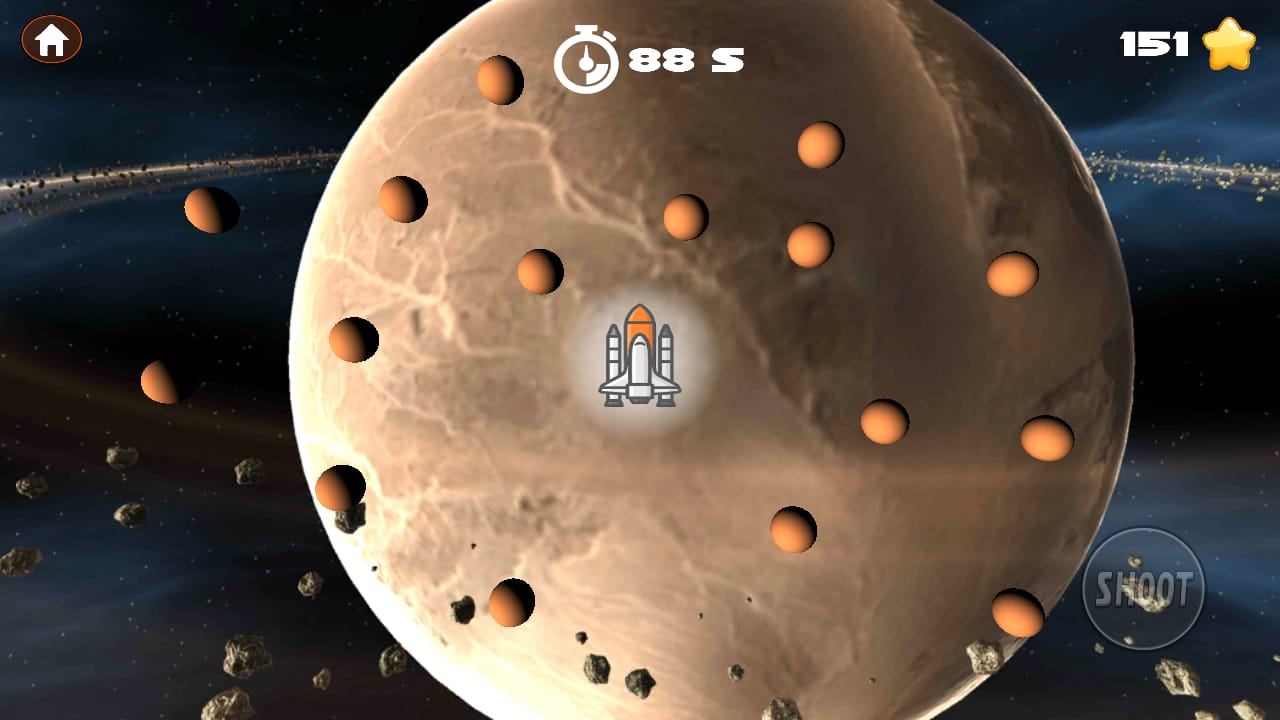 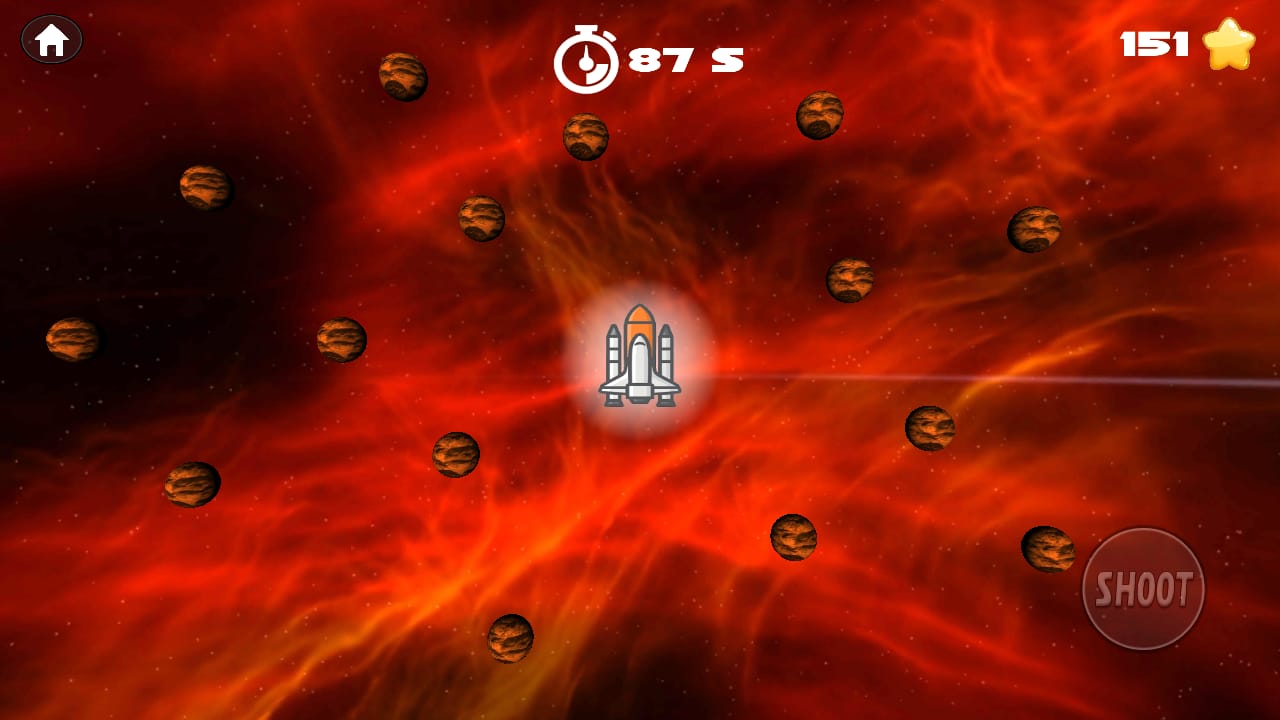 Welcome to Death In Space Game. If you are fan of space fighting game this will prove as the bestest among all. An Air Craft stucked in the space between different huge dangerous asteroids moving randomly around the Air Craft. There is a limitation of time so will have to say your Space Craft from asteroids as soon as you can .If the time and you will be lost in same level. It is mandatory to pass the first level in order to reach next. When you start shooting asteroids it splits into pieces until the smallest.

Death In Space, Ready for the destroy asteroids in the Space. It is a real experience of 3D visualization space shooting game. Death In Space, The intergalactic ways are fast, and dangerous,so enjoy the air craft fight within the space with 3D asteroids destroying experience. You can not destroy until you are in protected shield. You can move in the space between the galaxies.

How To Install Death In Space Game From Play Store :-

Are you interested in Death In Space? Then you got here to the right region.
In this sport there are special levels with extraordinary asteroids and comets.
Every stage has a completely unique conduct. Crashing all around and accumulate crystals to pump their guns!

Death In Space is a 2020 Space shooting Game. This Game contains 11 amazing levels with a great graphics. Death In Space game has unique functionality for game lovers. This game theory revolves around the space fight. Its not easy to won the game just open out all levels then you were called genius.