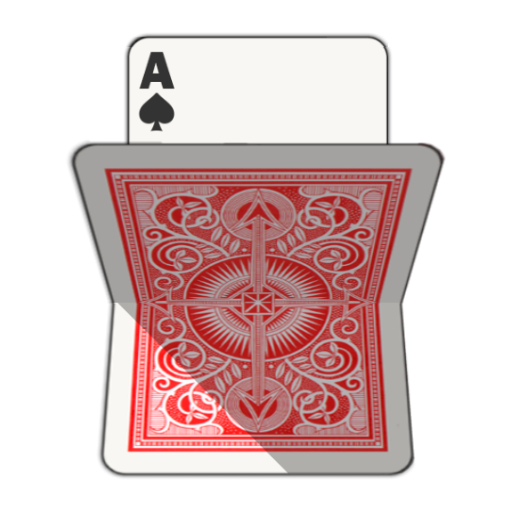 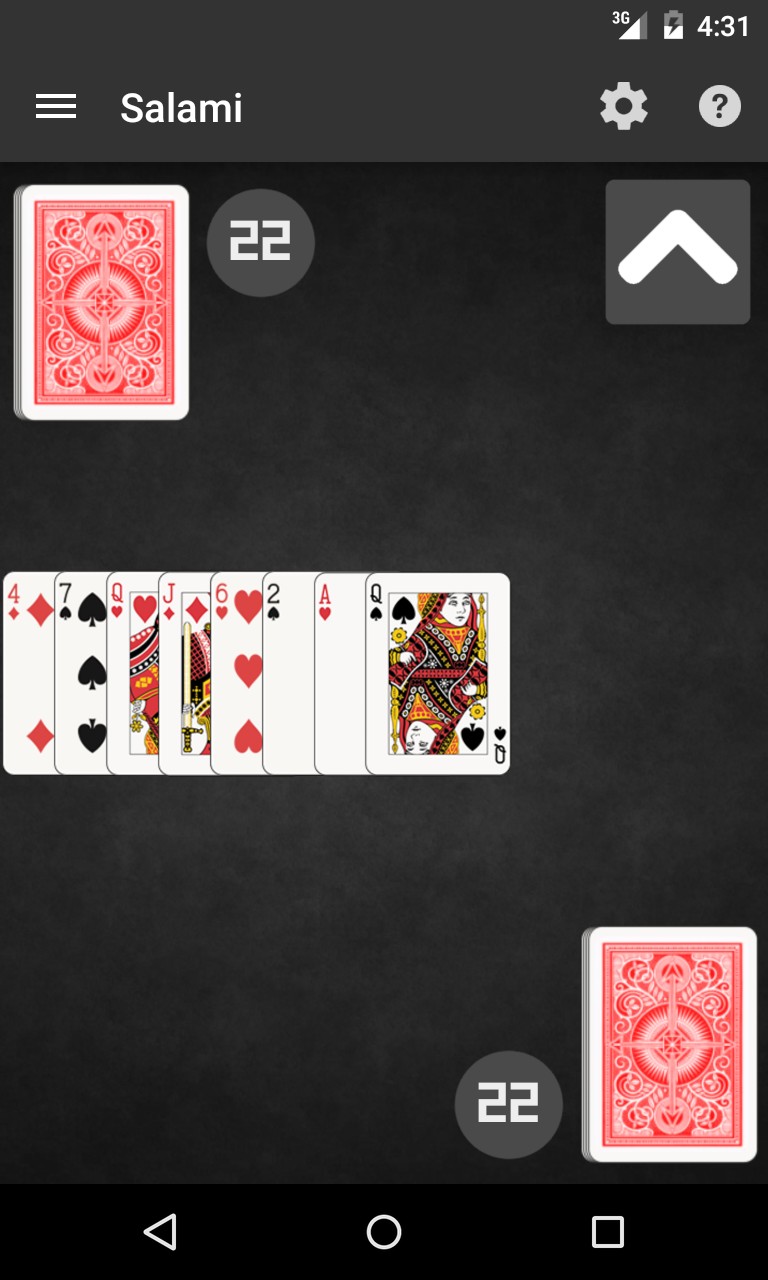 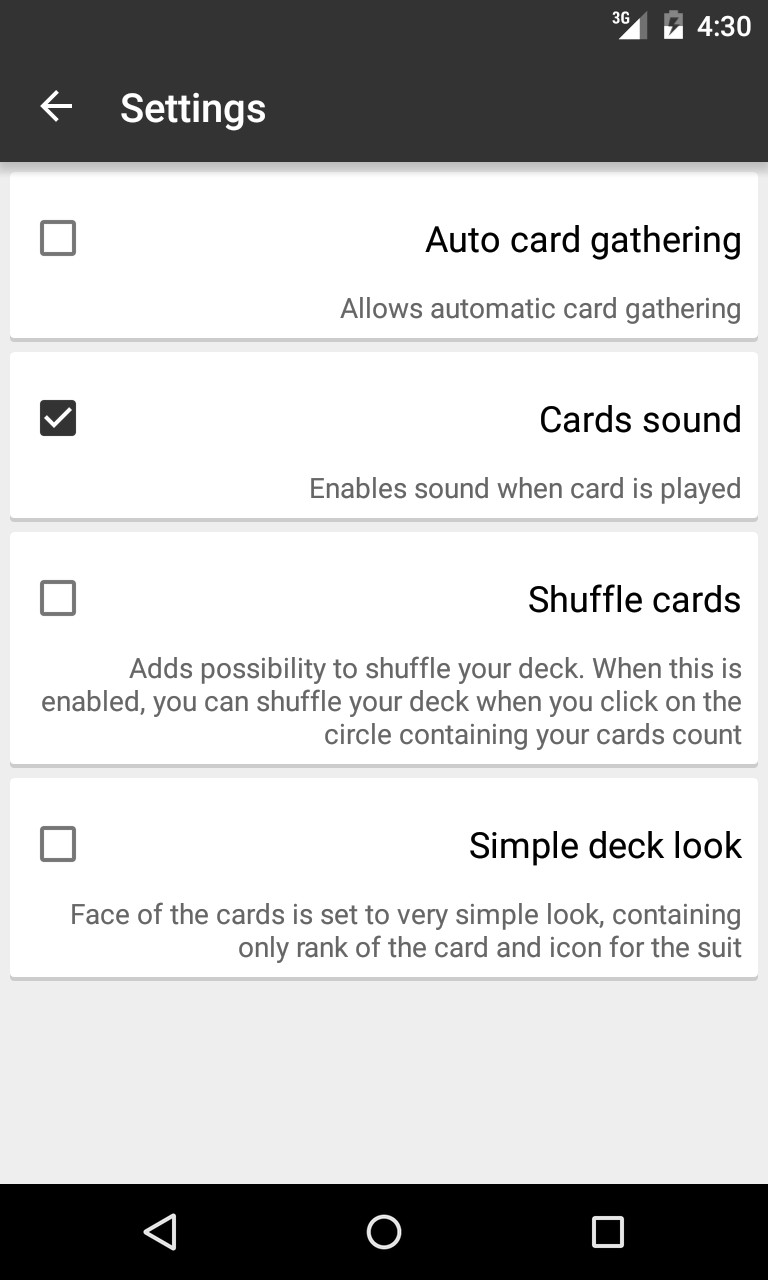 Salami is a very simple card game. You can play vs robot or vs your friend via ingame hotseat multiplayer.

The game is played with standart deck of 52 cards. Suits are ignored in this game. Deal out all the cards, so that each player has 26. Players do not look at their cards, but keep them in a packet face down. The object of the game is to win all the cards. Both players now turn their top card face up and put them on the table side by side. Players repeat this until there are two cards of the same rank (for example two Jacks). Then the player played last card takes all the cards between the cards with the same rank (the Jacks in this example). Then the player put the cards on the bottom of his deck. The game continues the same way until one of the players has all the cards. He is the winner and the other loses the game. This can take a long time.
- In the last version are added 2 timed game modes. The game continues 3 minutes, and the winner is the player who has more cards after the time is up.