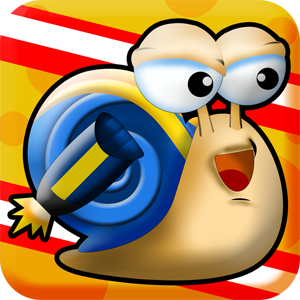 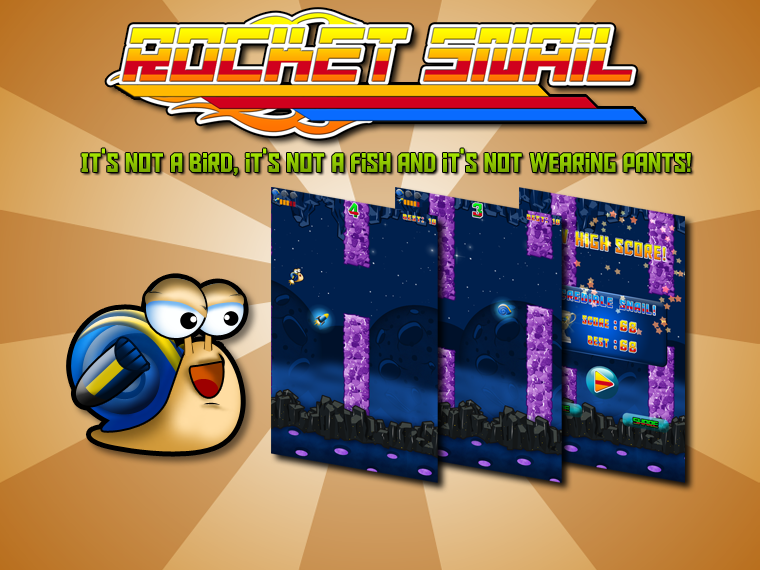 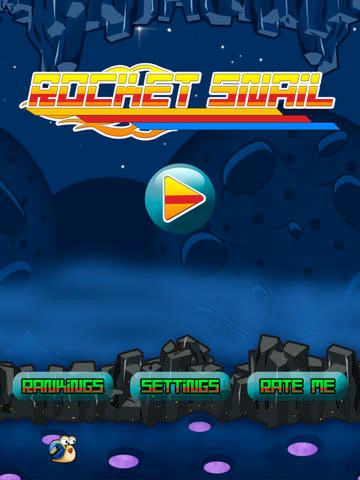 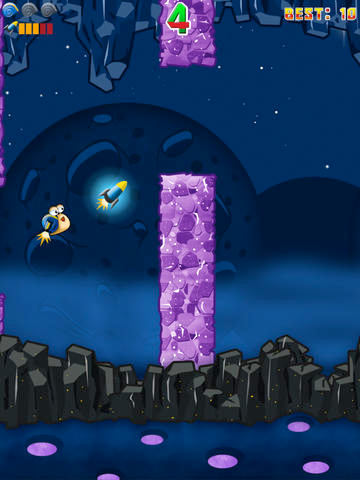 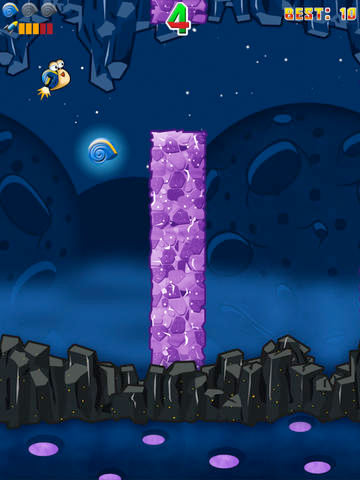 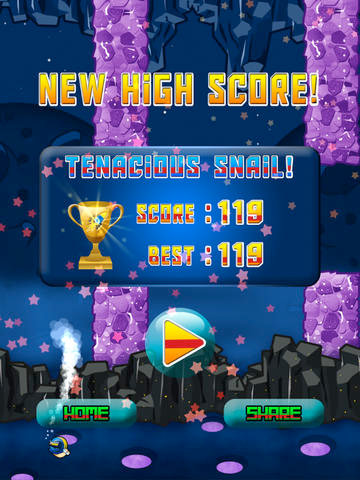 Am I the next successor to Flappy Bird as I'm hitting Android users like a storm?
Thousands of players can't be wrong! Download Now!

Rocket has just started his training as a rocketeer snail. To past the test, he needs to dodge boulder obstacles that randomly spawn along the way to block his flight. Rocket needs you to be his best trainer!

It’s not a bird, it’s not a fish and it’s not wearing pants! It’s Rocket Snail!

1. Tap the screen constantly to maintain Rocket's flight across the rocky planet. Fly higher by tapping faster and release to dive down.
2. Avoid collision by guiding Rocket up and down to pass between the gaps of the boulder obstacles.
3. Collect jetpacks to recharge Rocket's fuel and avoid crashing.
4. Collect the shell armor to protect Rocket from boulder obstacles and prolong the flight training. It also gives a full recharge when the fuel gets empty.
5. Avoid touching the ground as it would end Rocket's flight training instantly.