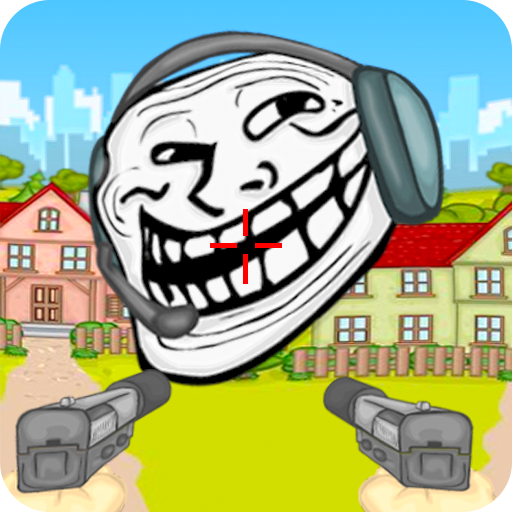 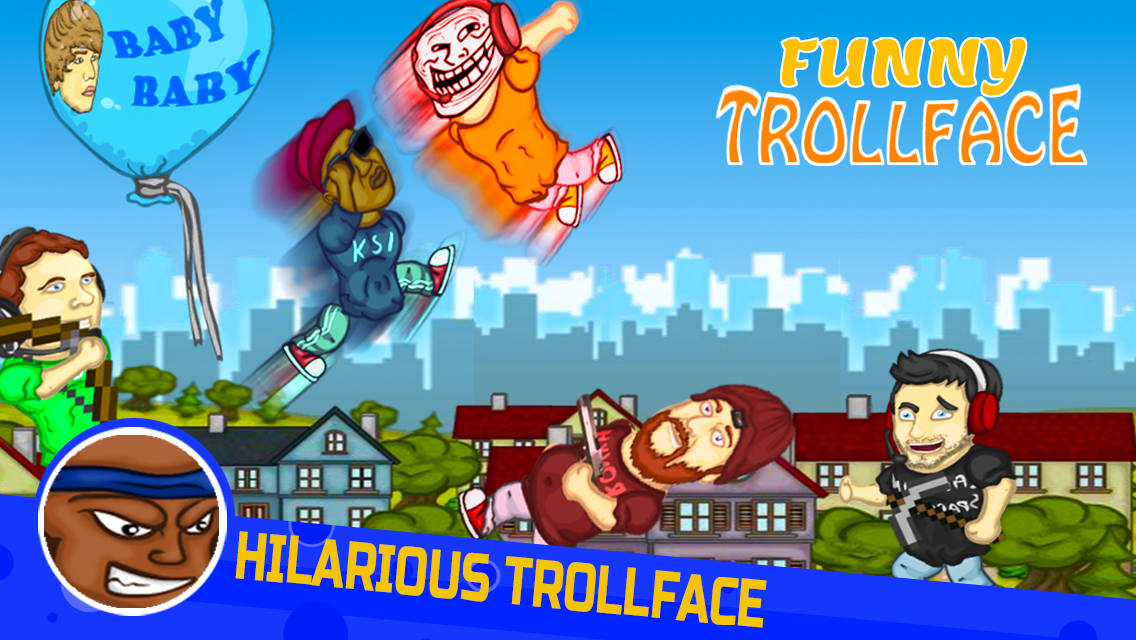 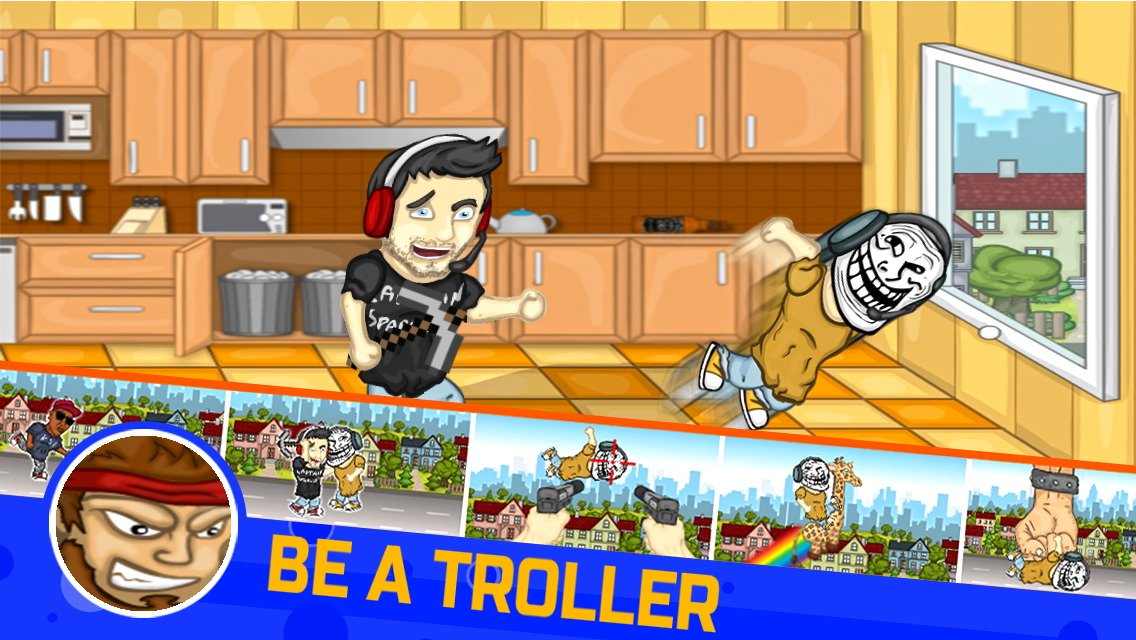 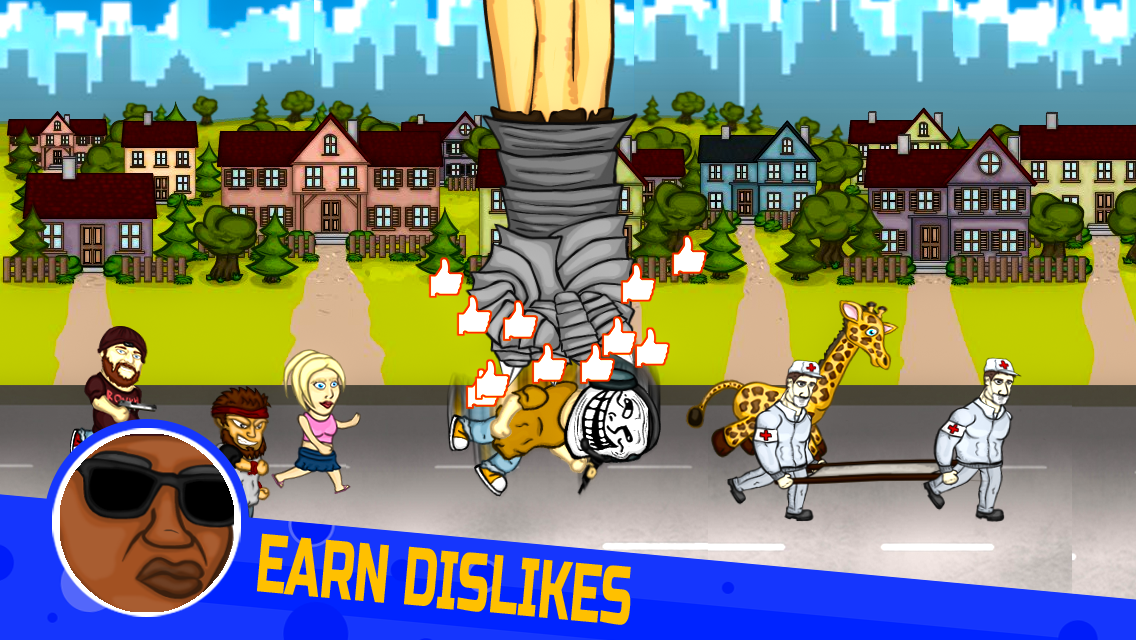 The annoyed face meme dislikes PewDiePie, Punch out the forever alone guy as far as you can.

On the internet, there is an annoyed troll face meme, He malicious gives dislikes to PewDiePie, As a fun of PewDiePie, We must not tolerate such behavior and forgive the internet memes.We should whack, beat, punch and kick out this troll face meme as far as we can. And let him know that we are the boss. and this poor troll should be alone forever.

Punch Troll Face Meme is a troll face game perfect fit for stress relief. The gameplay is very simple but addictive: You punch out the unlucky troll as far as you can. This troll face meme will bouncing off the fans of PewDiePie or falling on the ground.If you hit him at the proper strength, the memes may hit balloons which will make him fly higher and earn you more likes or dislikes.Use this likes, you can buy upgrade or unlock skill or unlock skins. While the troll flying, you can use skills to hit him or trigger other magic effect.

- To give him a max troll, try your best blow

- 12 skills for you to beat the boss, each with 3 levels upgrade.

- 5 hilarious skins for you to customize the troller.