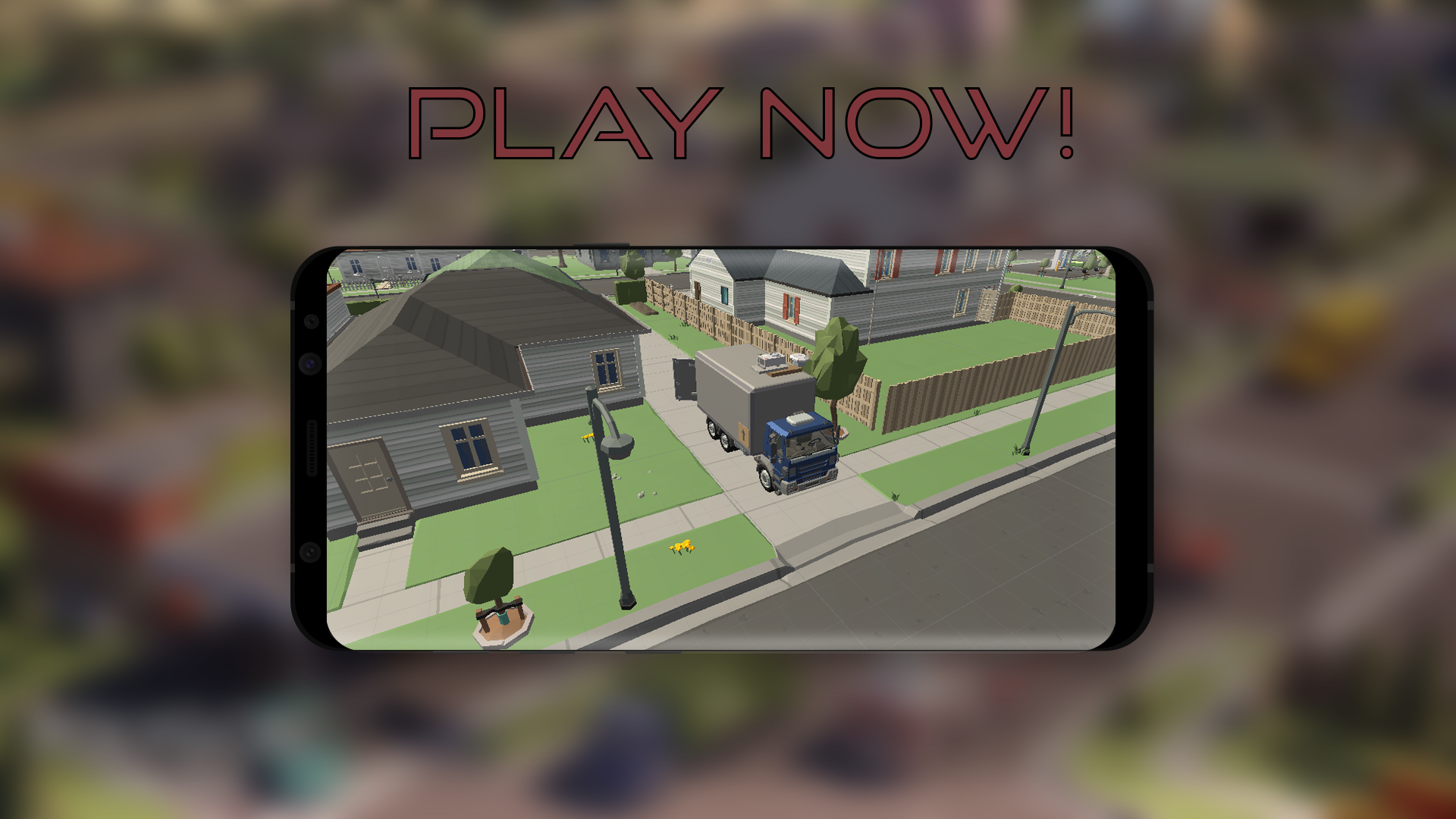 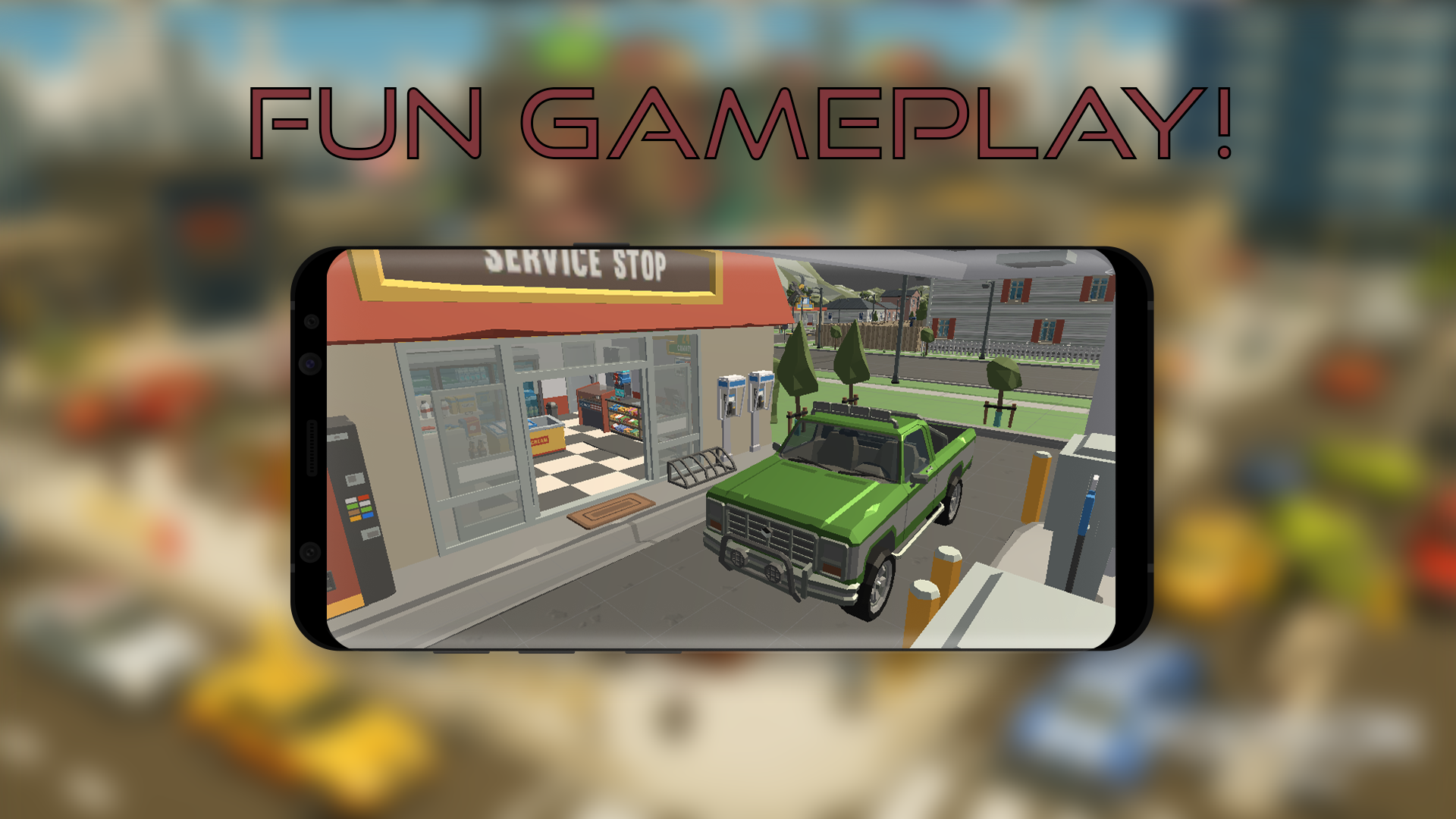 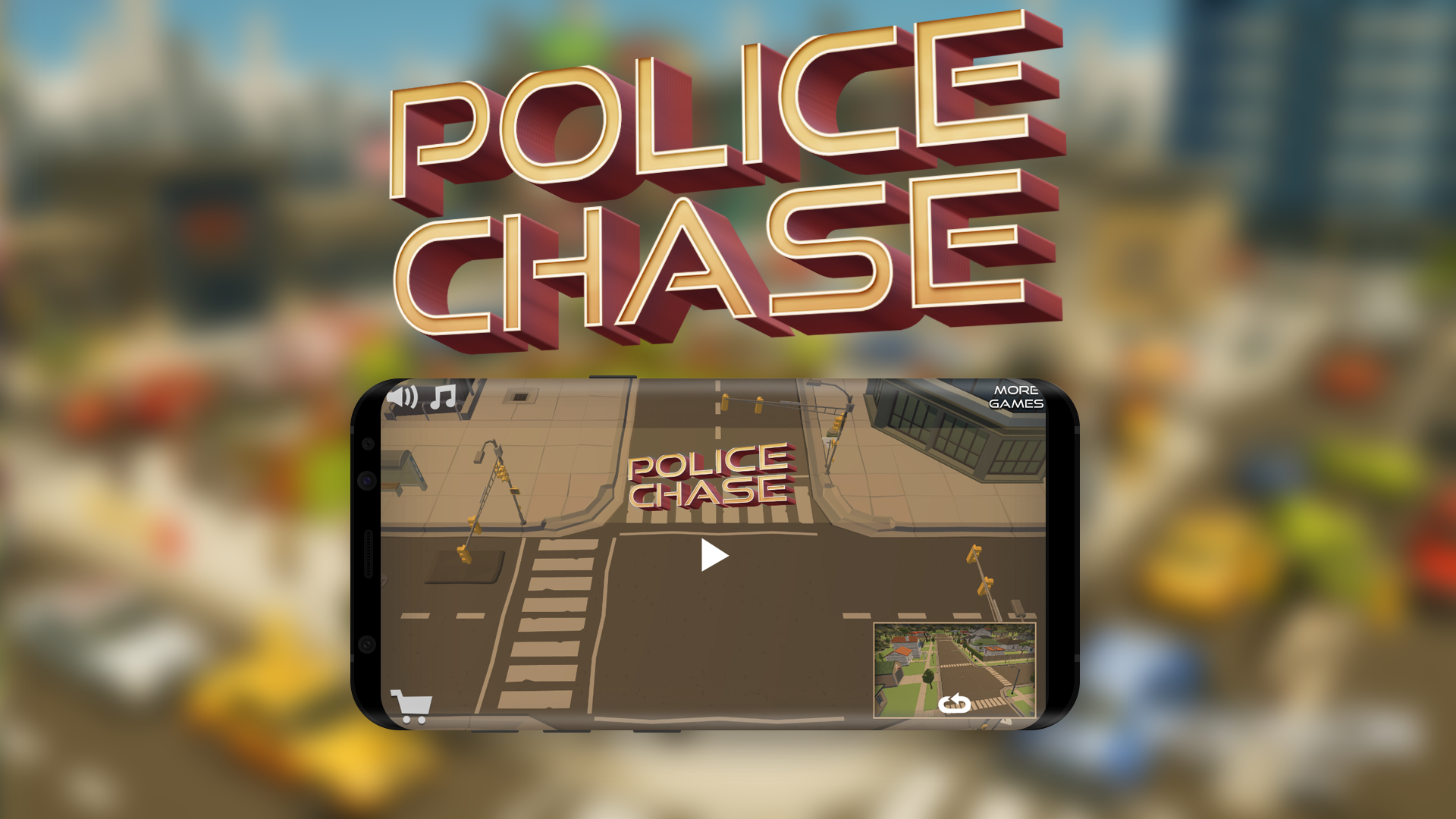 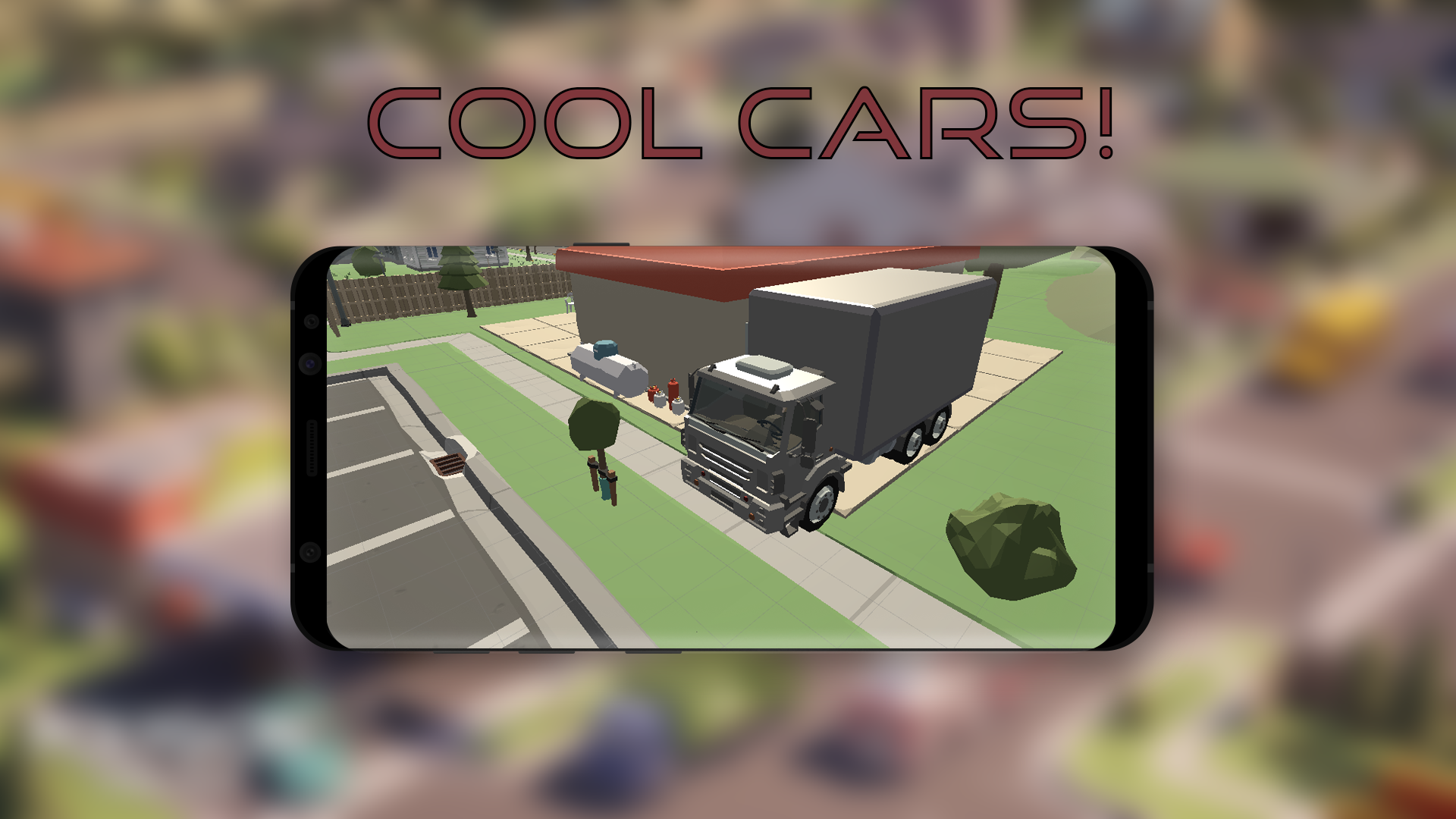 Police games are the funniest! You get to be the good or the bad guy, but police car games tend to be the best because they satisfy your need for speed. Why won’t you get in your virtual race car and outrun the police car in a hot pursuit? There’s no reason for it! Just download this police games simulator and get your rush of adrenaline.

CHALLENGE YOUR LIMITS
Accelerate your car to the max and drive until you crash. There’s no limit to your experience. Just run from the police until you don’t have any more road to go on.
BUY NEW CARS
Have you ever wanted to fell what is like to drive a Porsche or an SUV with a high count of horsepower in a police chase? Now you can. Just play, acquire currency and spend the money you earn on new better cars.
EXPLORE NEW MAPS
Your police chase won’t happen just in one map. You will outrun the police in a variety of maps. It will be the experience that you craved for! The police lights will shine on the back of your car and you will never be caught by the police alive!
TOP 4 REASONS TO DOWNLOAD THIS POLICE CHASE GAMES
It is fun to run form police cars.
The more you play it, the more addictive it gets.
Unlock new cars with every good run you have.
It’s totally FREE. Win, get in-game money, buy new cars,run from police cars, unlock new maps and repeat the process.
“Police Chase: Furious Cop Pursuit” is one of the best police car games in that you need to escape from police car chase.When you see the police lights run as fast as you can.Police games are awesome.Try it now.
There are many cool cars according to your interests: 7 cars:muscle,mini,bus,van etc.
So you believe you can do this? Come NOW! Jump in your runaway car, reverse and prepare to race up-and escape police.

Challenge yourself to beat your own police car chase skills, timing and precision. Knock, knock and power your engine to run from police.Police lights are on,why you wait?

What are you waiting for?This is the best action game! Download “Police Chase: Furious Cop Pursuit” on your android smartphone or tablet Now and start playing the best free action game ever!