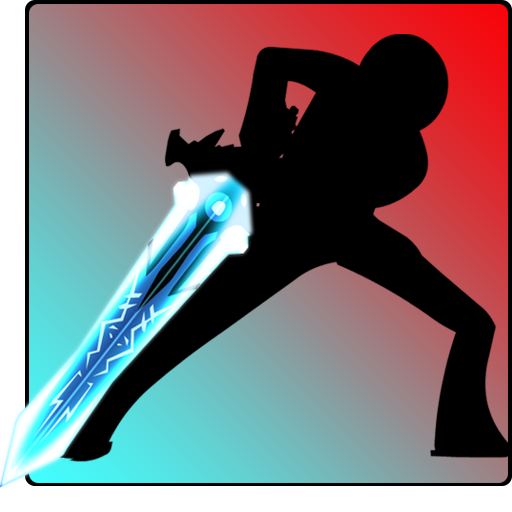 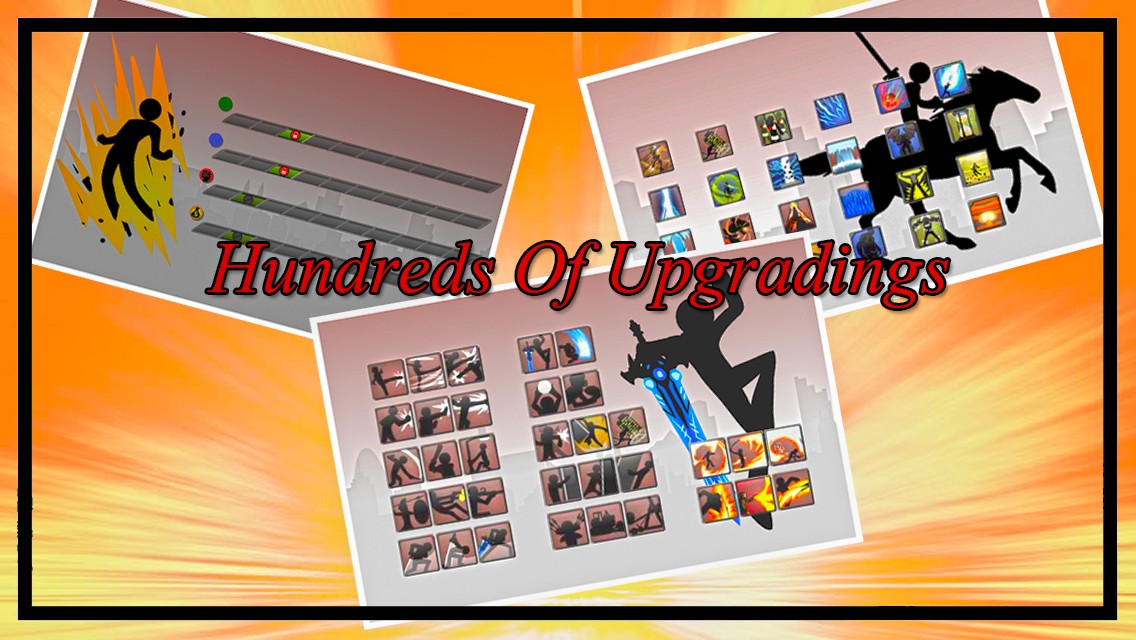 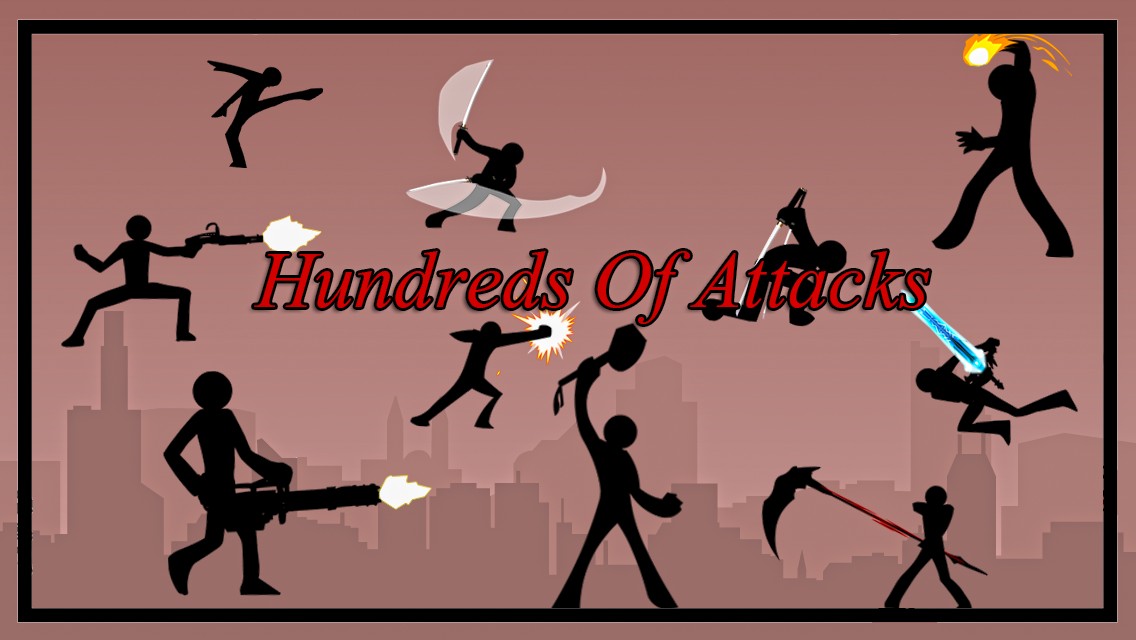 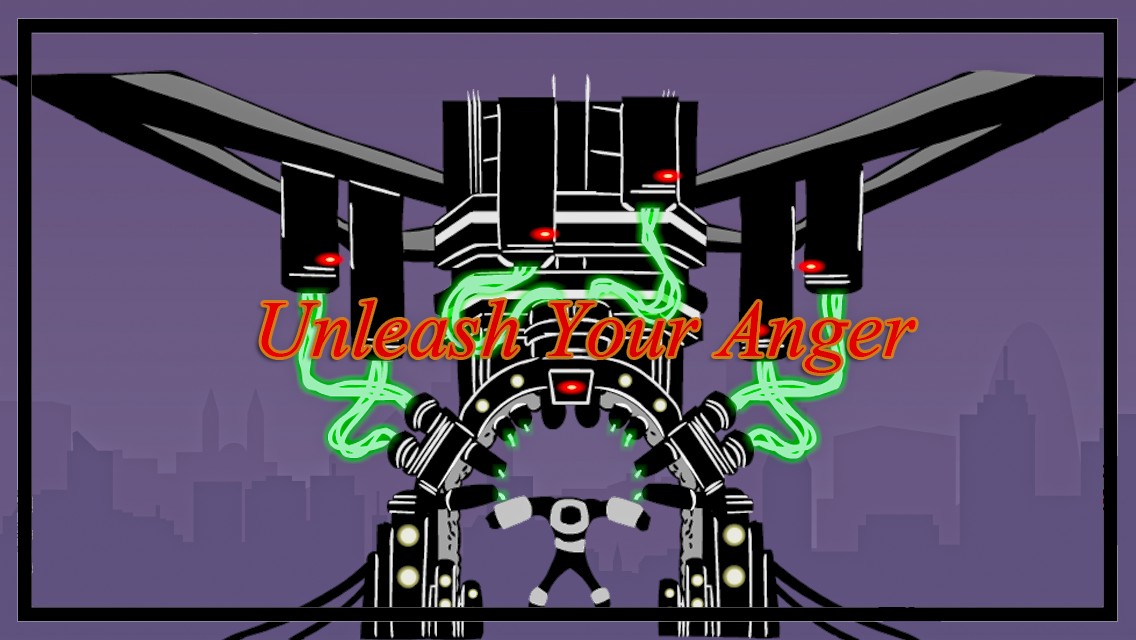 It's war time. start a shadow fight with vending machine to unleash your wrath.

Revenge Of Stickman Warriors is a very addictive action game. A vending machine fooled  shadow stickman. It was the beginning of the revenge war. The shadow stickman should hit and destroy the vending machine to be the strongest machine destroyer in the world and win this epic war. As a stickman fighting action game. Theres are hundreds of attacks. You can collect money and points while attacking. And use these money to upgrade stats, unlock new skills. buy new weapons and magics to be the most brave warrior.

Revenge Of Stickman Warriors is easy to play. Unlike other click and point game. There is a very complex upgrading system. You should be careful to choose skills. The right combination will help you got more epic combats and win more money.

There are 4 kind of skills in this shadow games