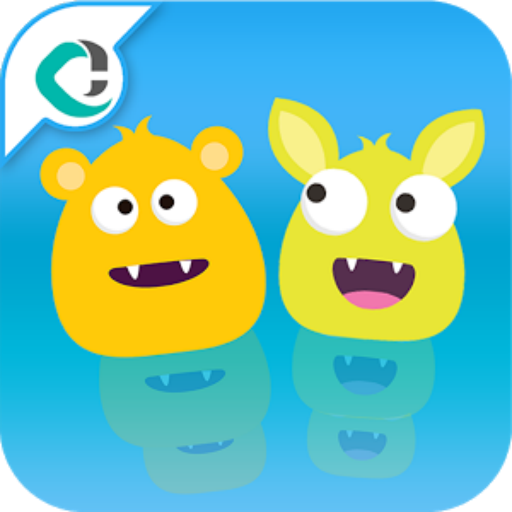 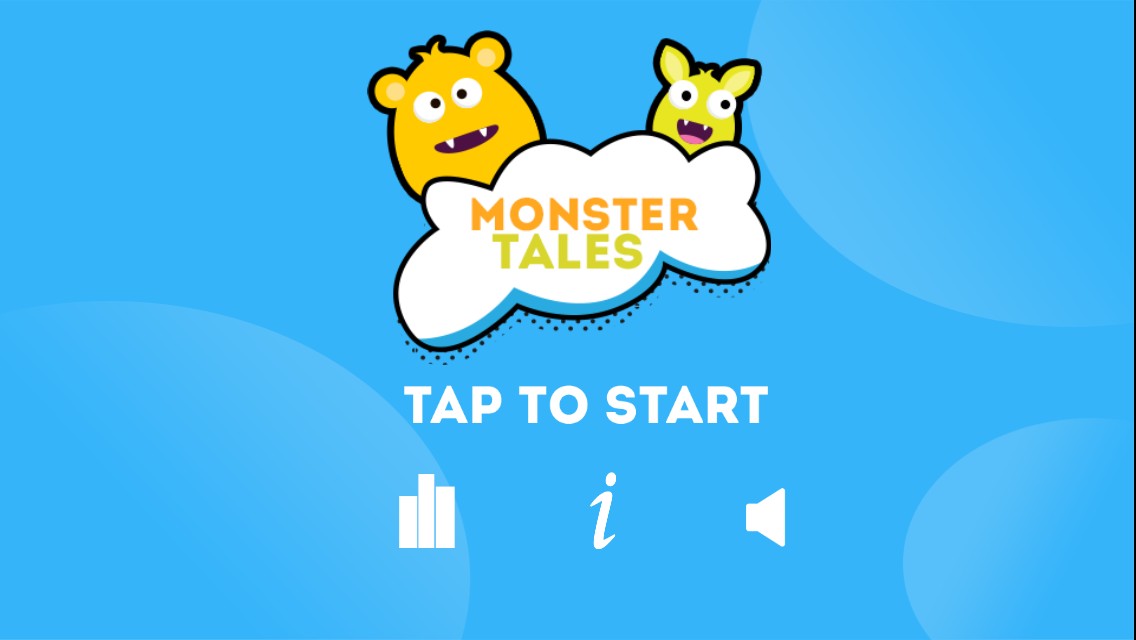 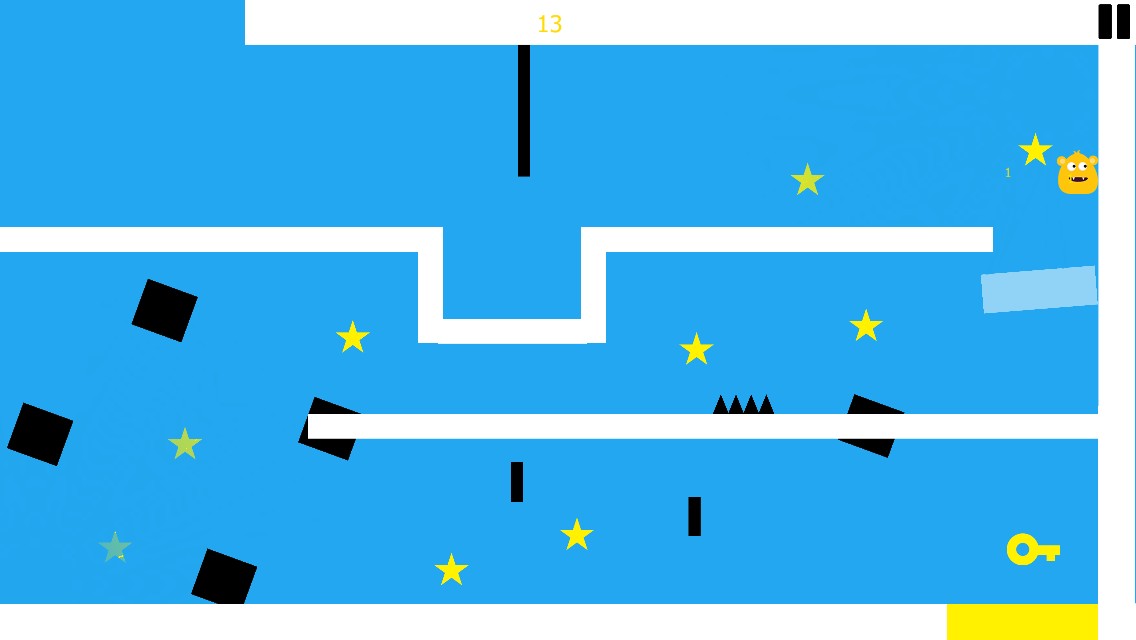 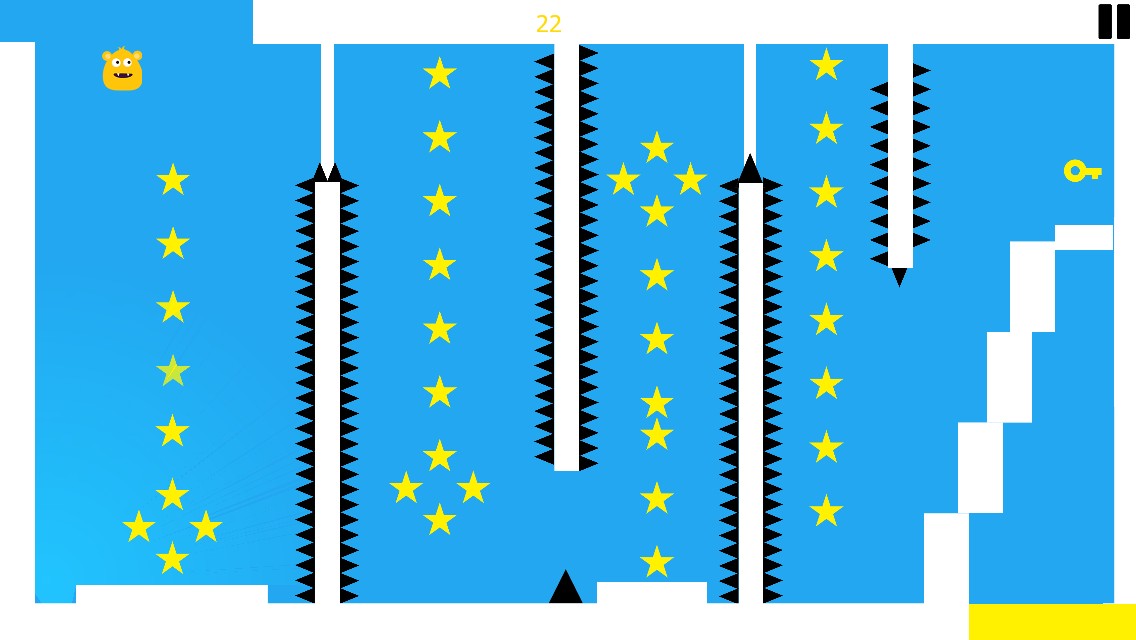 Monster Tales is a level based monster game. Get the amazing monster moving to different levels by collecting the keys for each stage. It is an arcade game where the jumping monster is supposed to collect as many shooting stars as it can. You have to help the monster to collect stars and keys to move up levels.

How to Play Monster Tales?
1. The jumping monster needs to move in the direction where you can see stars and keys.
2. Avoid the monster touching any places which are black in color, which could lead to instant death.
3. As soon as the monster collects the key, the door direction would be shown. Take the monster towards the door without touching any black regions.
4. Make the monster jump the staircase and jump over the springs.
5. Unlock the door to reach the next level.