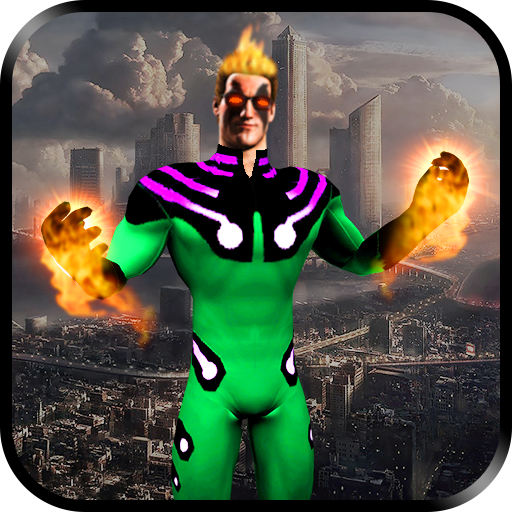 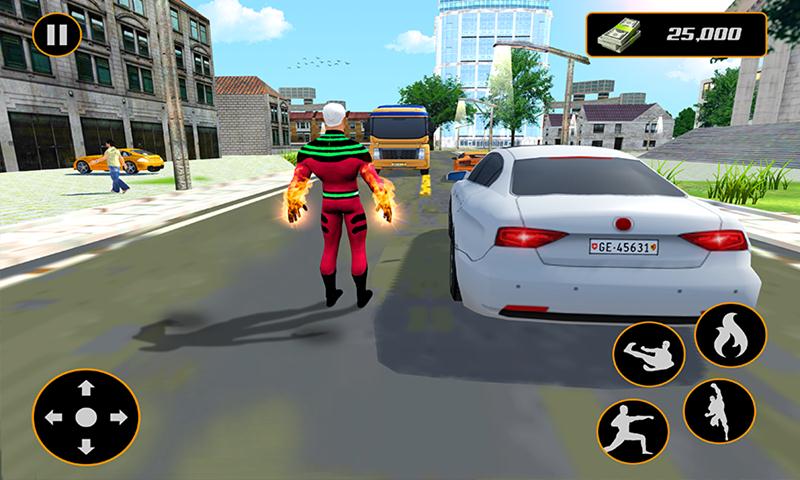 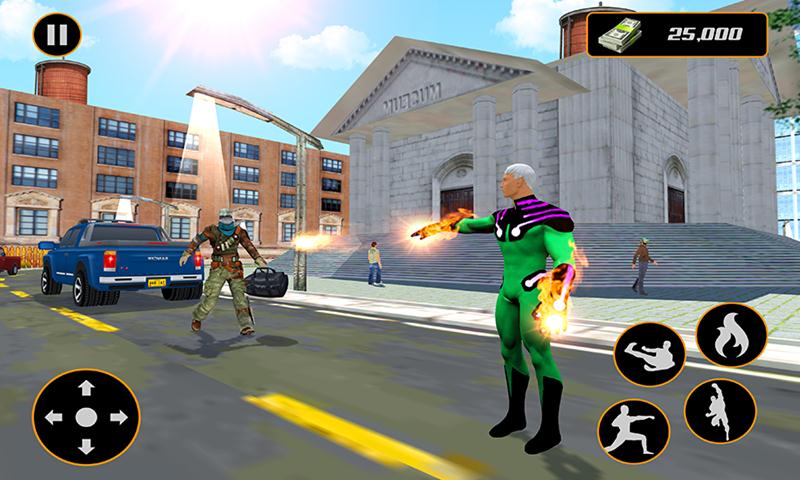 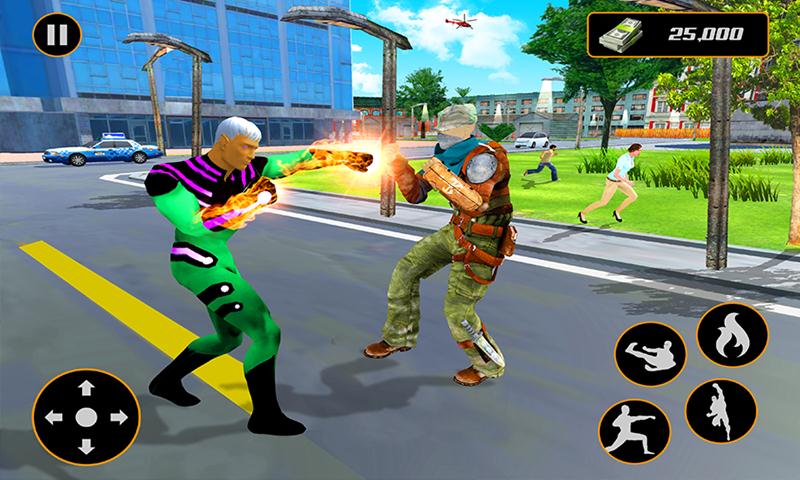 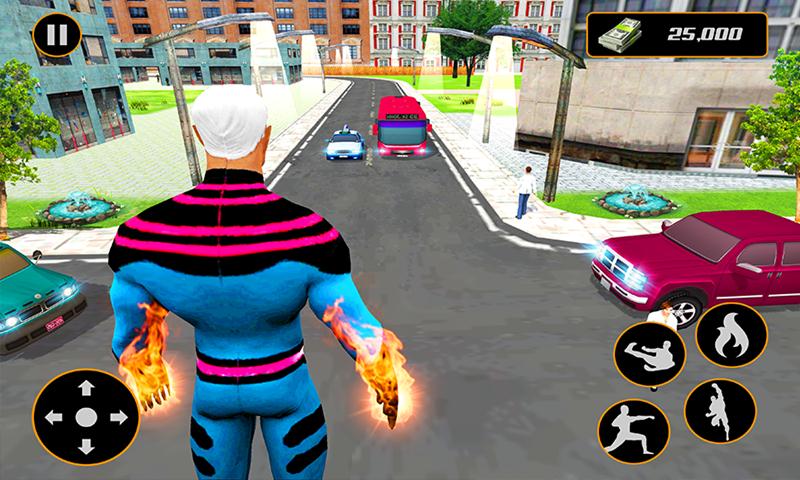 Flying Torch Hero City Crime Battle is action game with interesting missions and fight with dangerous gangster in the grand city. Brutal city gangsters are trying to control the civilians with the help of evil powers and kill them with classic weapons. Flying torch hero is wandering in the city and save the civilians which are stuck in the problem. Fight with bad guys and use your special powers to save the peoples from these evil forces.

This action simulator is full of thrill and crazy missions are waiting to play this game. City gangsters are spread all over the city to destroy it with the help of evil powers but you become city savior and save the innocent civilians from them. Flying torch hero city crime battle is exciting game with interesting rescue missions in the grand city.

Flying Torch Hero City Crime Battle is amazing game with fighting gameplay where you play as flying torch hero and fight with dangerous city gangster in the beautiful ground. You can use your flying power to chase the enemies in the city. Use your fighting skills to save the citizens and wandering in the city in search of gangsters. Flying torch hero used its special attack like fire powers to save the innocent citizens from bad gangsters. You can drive sports cars and wandering in the city and save the peoples. Beware from dangerous gangster and survive carefully in dangerous city. Crazy bad guys and dangerous enemies are ready to destroy the beautiful city with the help of explosive, lethal weapons. Thrilling missions are ready to blast the game in gaming world and spread torch hero in the world.

Flying Torch Hero City Crime Battle is specially designed for all torch hero lovers and flying hero games fans. Torch hero fights with mad enemies in the city and save the city from these evil forces. You can fly and roaming in the city to save the peoples which are stuck in the problem. Use your fire attack and different fighting combos to defeat the enemies.