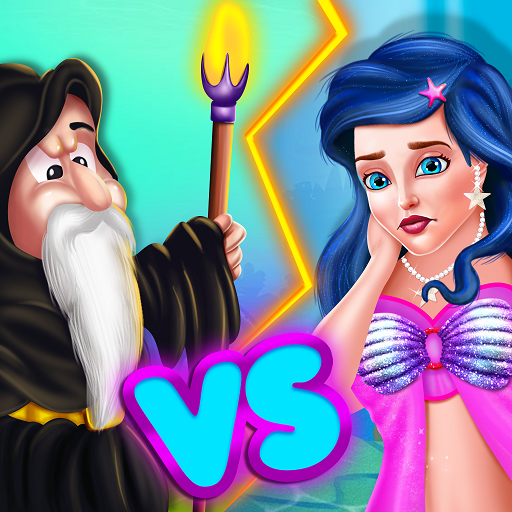 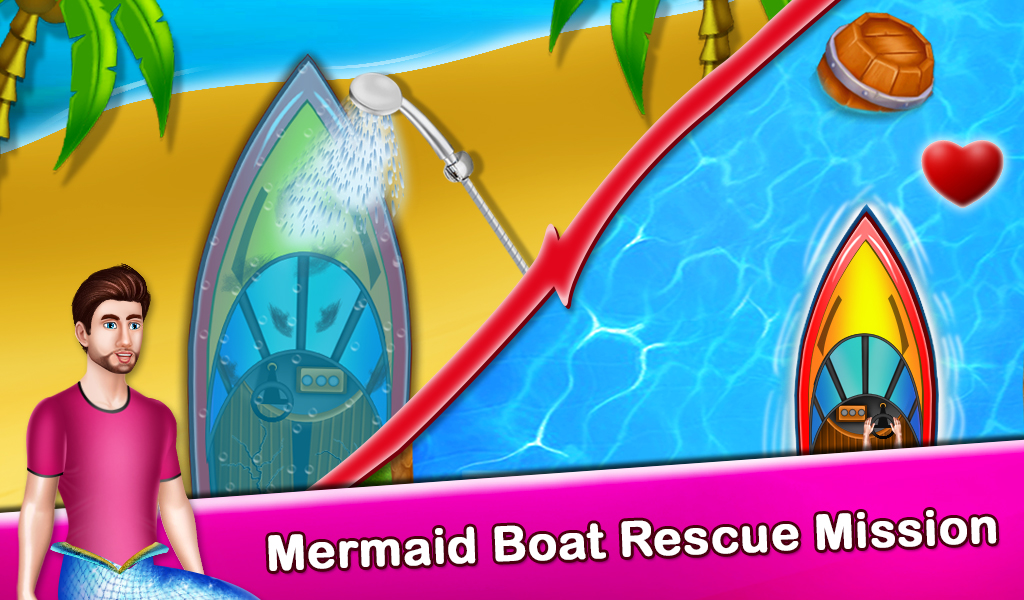 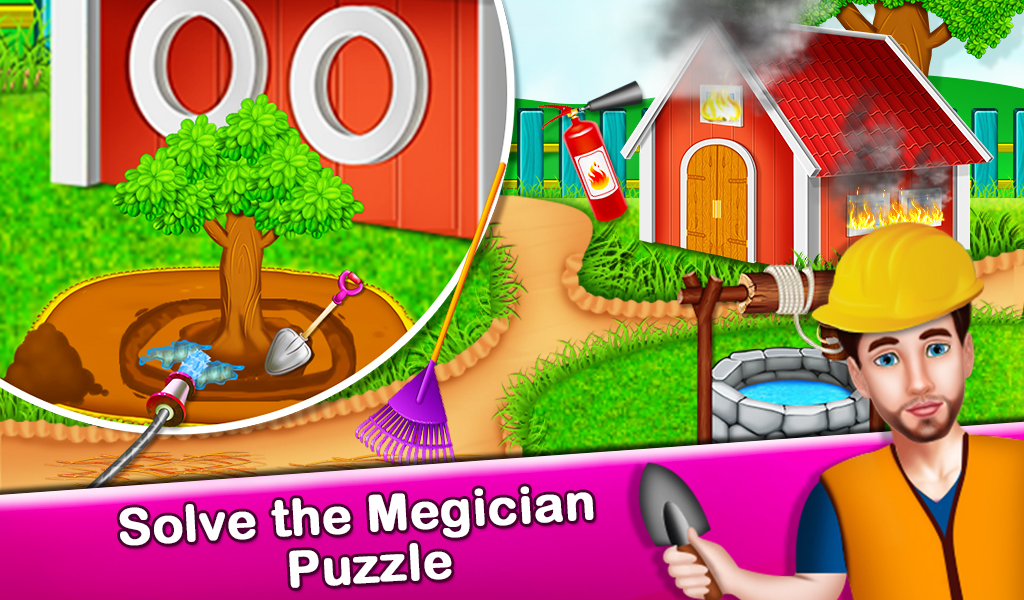 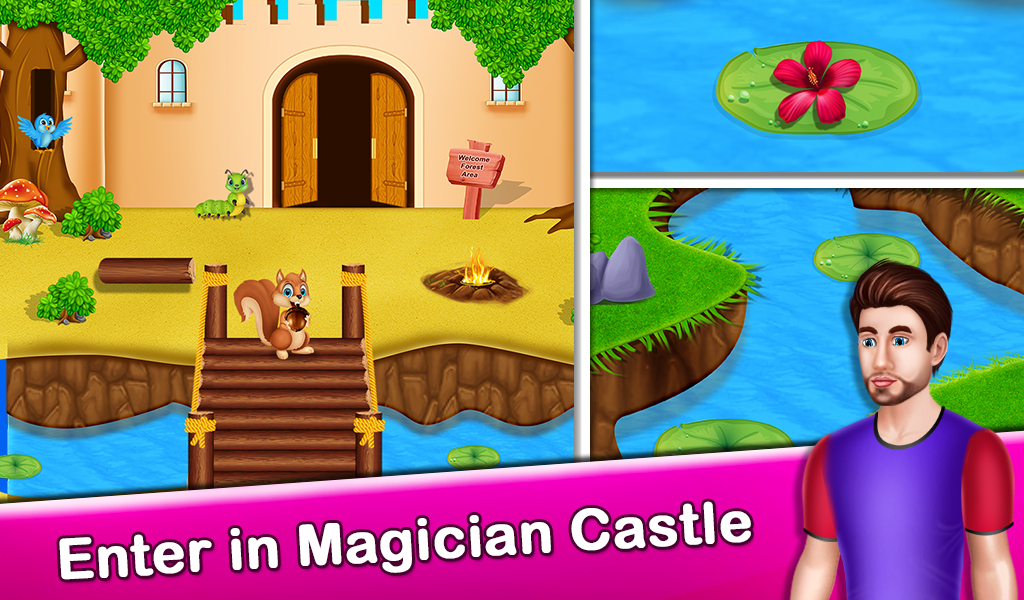 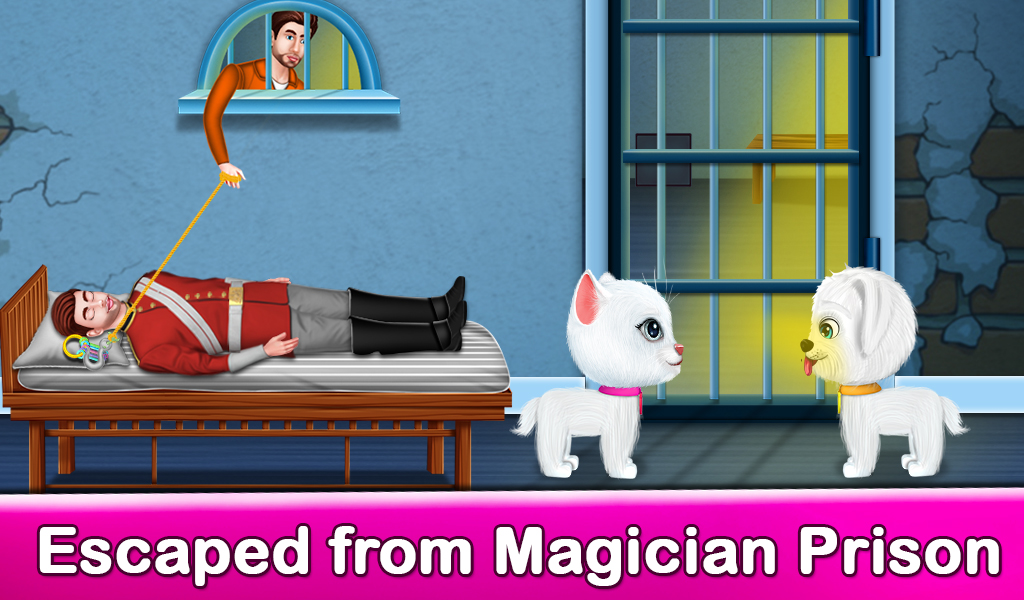 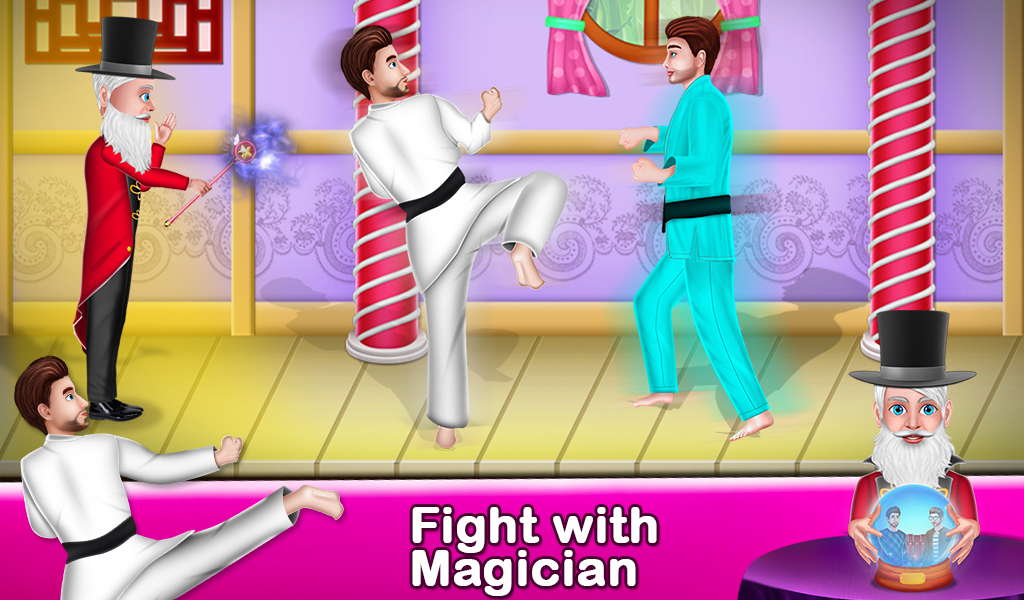 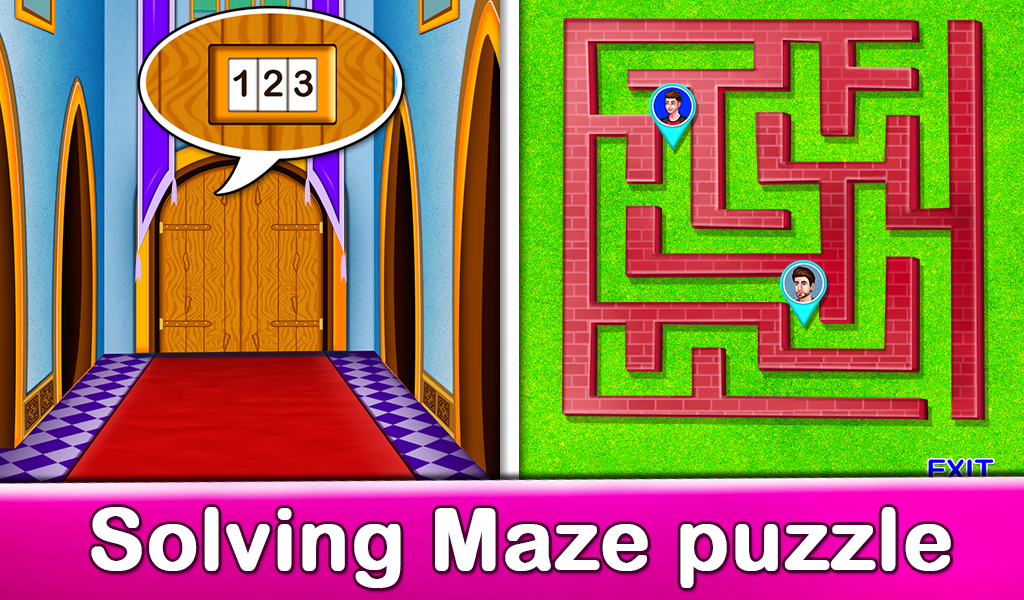 Hey Guys! Mermaid Rescue game series is back with another exciting episode on mermaid adventures. Previously in
mermaid rescue, we saw that Prince is on a mission to complete all the conditions to marry the mermaid. Now he's
heading to complete the second condition which is to rescue the mermaid's brother. During this journey, Prince got
some help from the helping fairy Flora. When he finally reaches to rescue the Mermaid's brother but the magician
captured both of them and put them in jail. Will they break out from prison? Will Prince rescue mermaid's brother
from Cruel Magician's Kingdom? Get the answers by playing this amazing game and don't forget to share with your
friends and family.

Key Features:
- Fix the boat by using different tools
- Drive the boat to the island without any accident
- Get a number of clues and find a way to enter the castle
- Crack the puzzle and reach to the mermaid's brother
- Try different ideas to break out from the jail
- Fight with the magician's men and the with himself
- Give refreshing treatment to the mermaid's brother