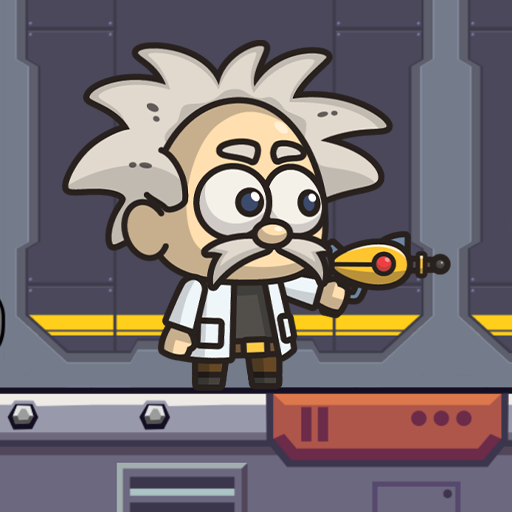 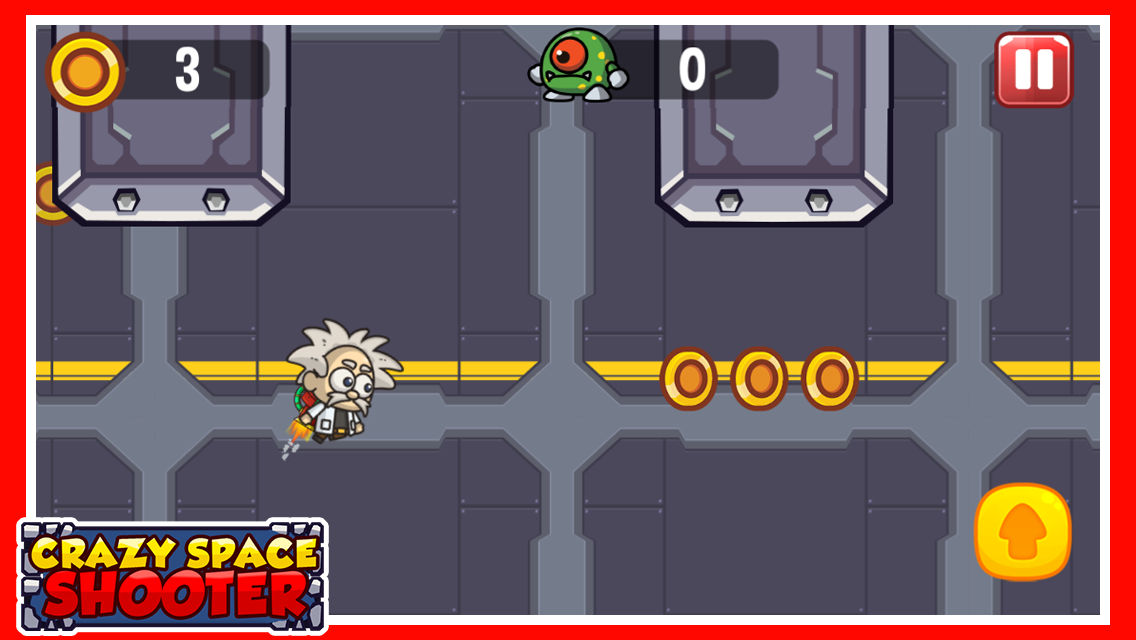 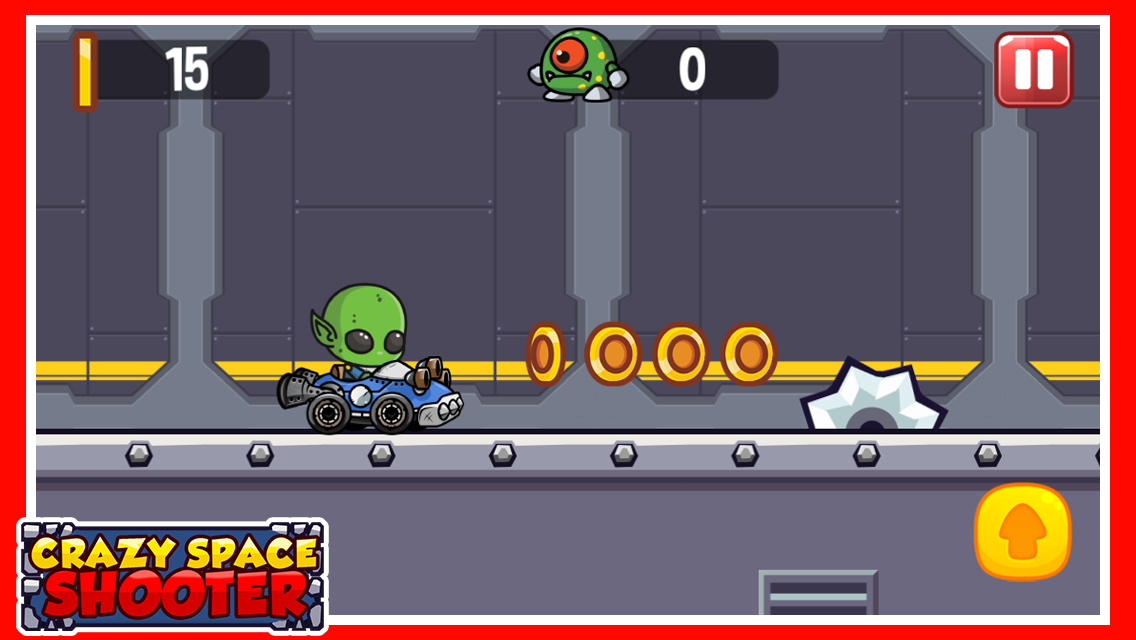 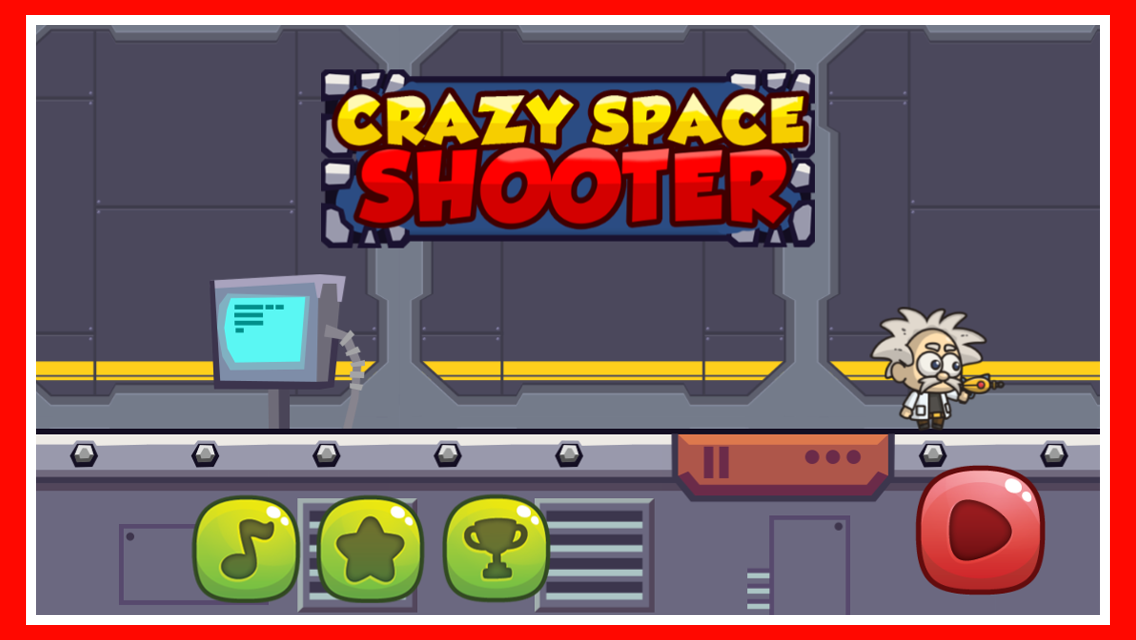 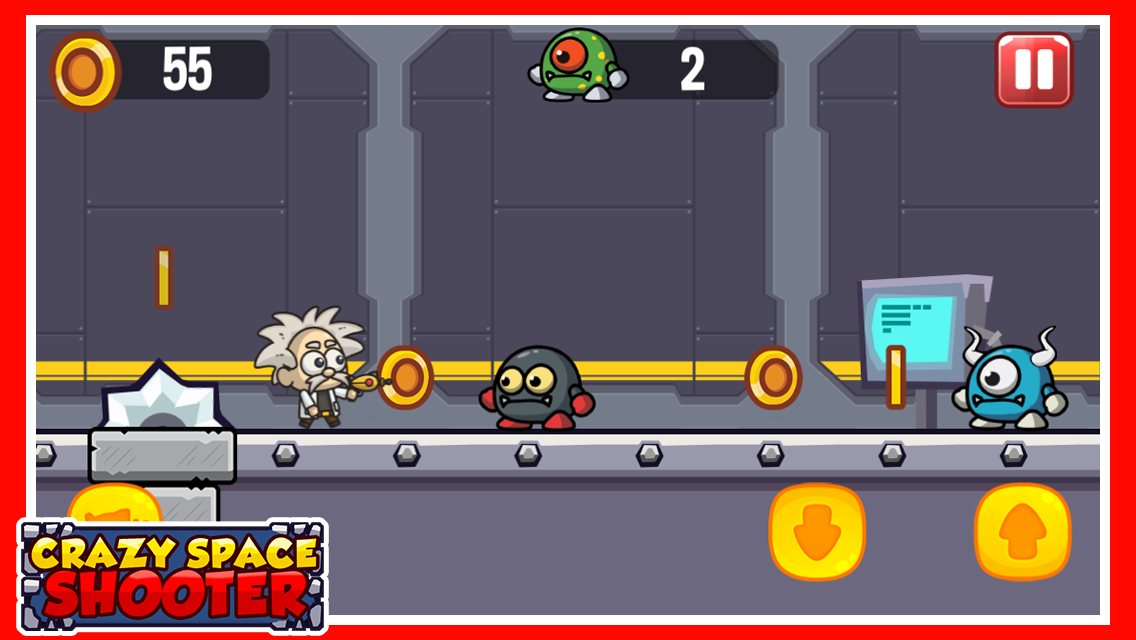 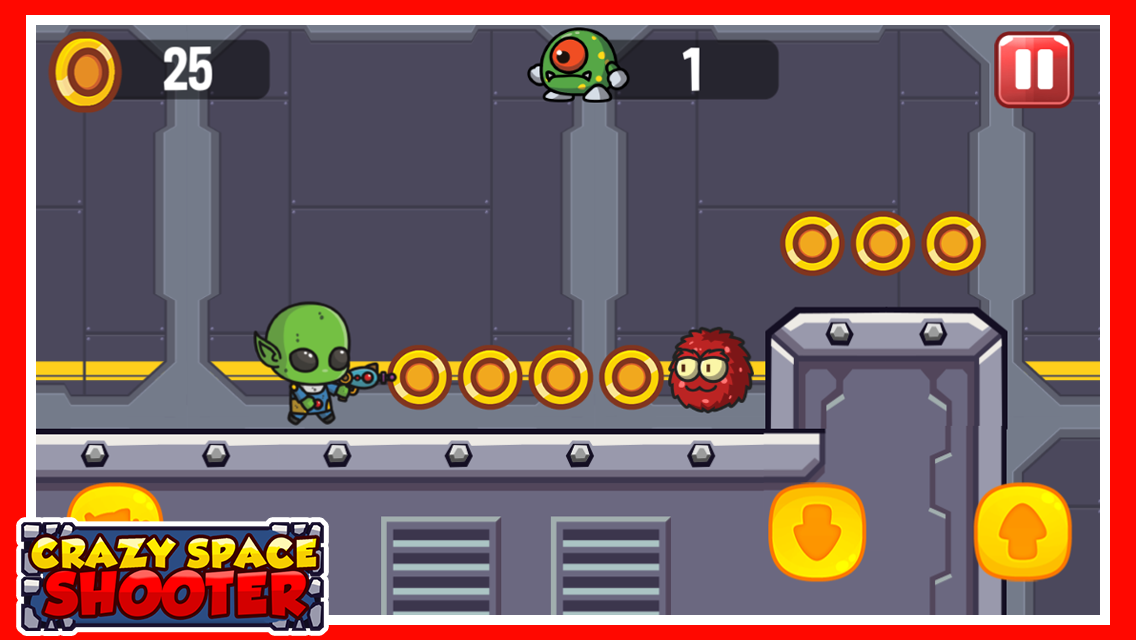 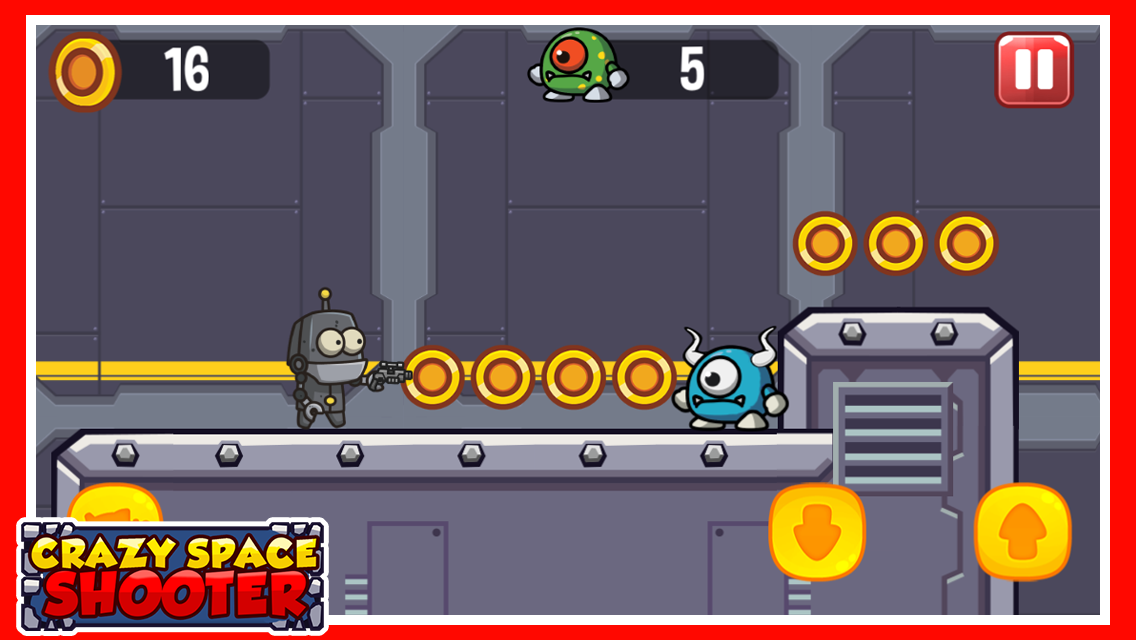 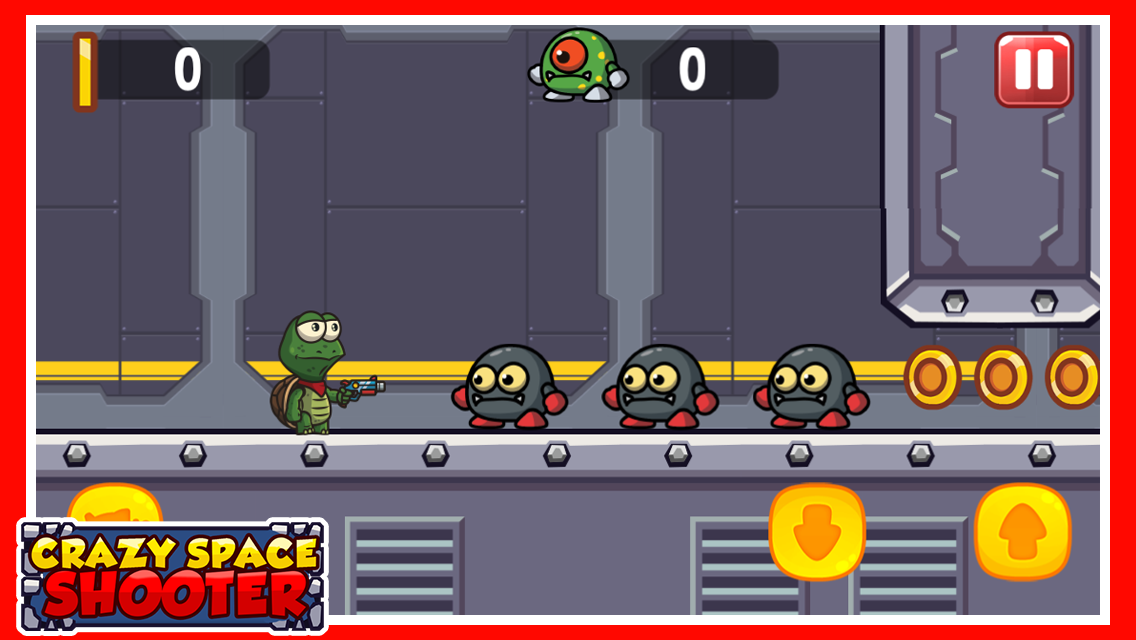 Aliens have invaded your spaceship and you must fight till death to prevent your team mates from succumbing to deadly alien monsters!

Join forces and apply all your best strategies and skills to kill all the alien monsters in this thrilling space infinite runner game. Run and shoot to kill all the monsters standing in your way. Jump to overcome obstacles or duck down to make your way through narrow areas. Collect as many coins as you can and use them to unlock new boosters and props. Try it now!

Are you good at shooting enemies right in their head? Blow alien brains and shoot them on deadly points to kill every enemy on the spot. Clear your way to the end of infinite levels and walk over your alien enemies’ bodies to save your life. Beware of the impending dangers awaiting to swallow you alive the minute you come in touch with them. From deadly voids and spiky corners to lethal aliens and random other enemies, the infinite runner game is designed to your reflexes and focus at every point.

Save Team In Space Invasion

Save the day for your team members by collected coins and freeing them. Use your gold to unlock space crafts, new avatars and game props to enjoy a boosted performance. Attain lightning fast speeds, kill everyone in the sight or simply collect all the bounties in one go by using different game boosters. You must use the smooth side scroller controls to jump, duck and shoot anyone in the sight and reach the end of the escape level.

How to play Crazy Space Shooter – Impossible Run and Jump

⦁ Tap on the play icon to start the infinite runner

⦁ Choose your player and run and shoot to kill aliens

⦁ Collect coins and fight space invasion to save yourself

⦁ Tap on the up down arrows to jump or duck

⦁ Collect as many coins as you can to unlock new players, props and boosters

⦁ Tap controls to duck, jump and shoot the enemies in your way

⦁ Random obstacles and enemies coming at you

Are you ready to save your space team from a deadly alien invasion? If yes, it is time to put on your fighting gear and shoot all enemies to save yourself and others. Download and play Crazy Space Shooter – Impossible Run and Jump today!