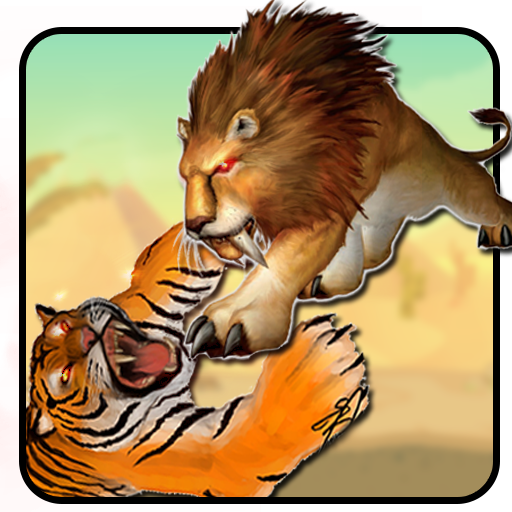 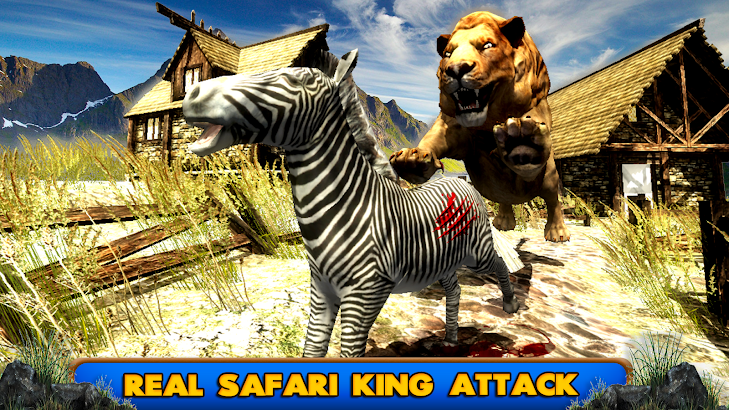 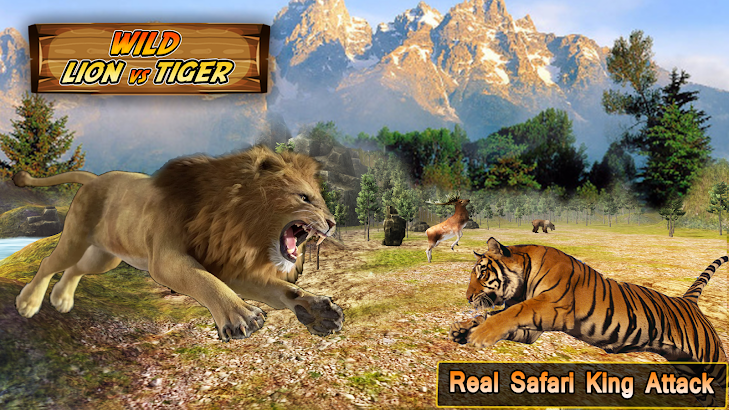 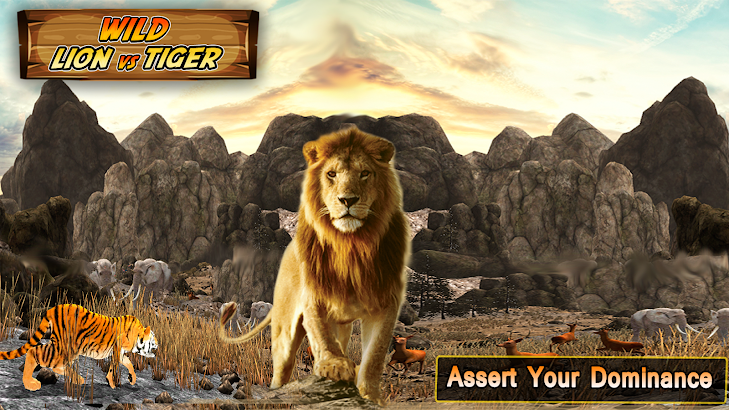 Have you ever wanted to be the powerful jungle lion to control jungle, wild animals attack and rule over the wildest animal attacks by hunting? Then this jungle lion vs wild adventure 3D simulation game is for you to turn your wish into a reality. In this game all you have to do is to control 3D jungle lion in realistic environment to kill wild animal fighting games for your survival. In each level you will encounter different animals attack in order to increase your power for the upcoming levels. Feed this lone, hungry and wild jungle lion to fulfill its appetite in amazing 3D graphics and superb controls.

It has some distinctive features which makes it a must having 3D android game, including:

Locate your prey and hunt them by controlling this furious and angry 3D environment Lion vs Tiger. This is not just a game, but a game which forces you to complete all levels in one go. Smash, knock and hit deadly wild animals attack and be the triumphant jungle lion by collecting and increasing your power. Download this amazing and thrill animal fighting games filled adventure game and get the maximum out of your free time.