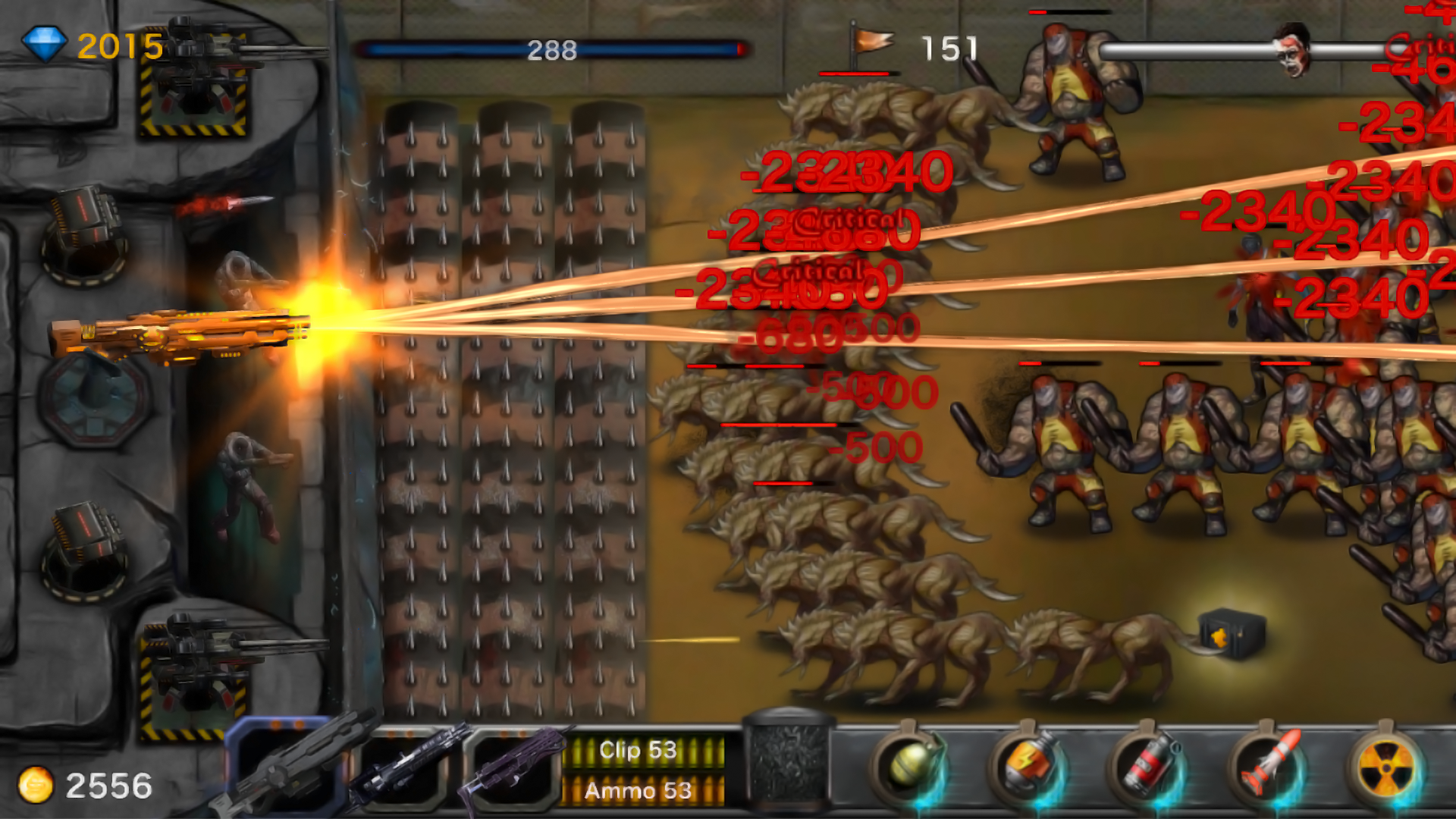 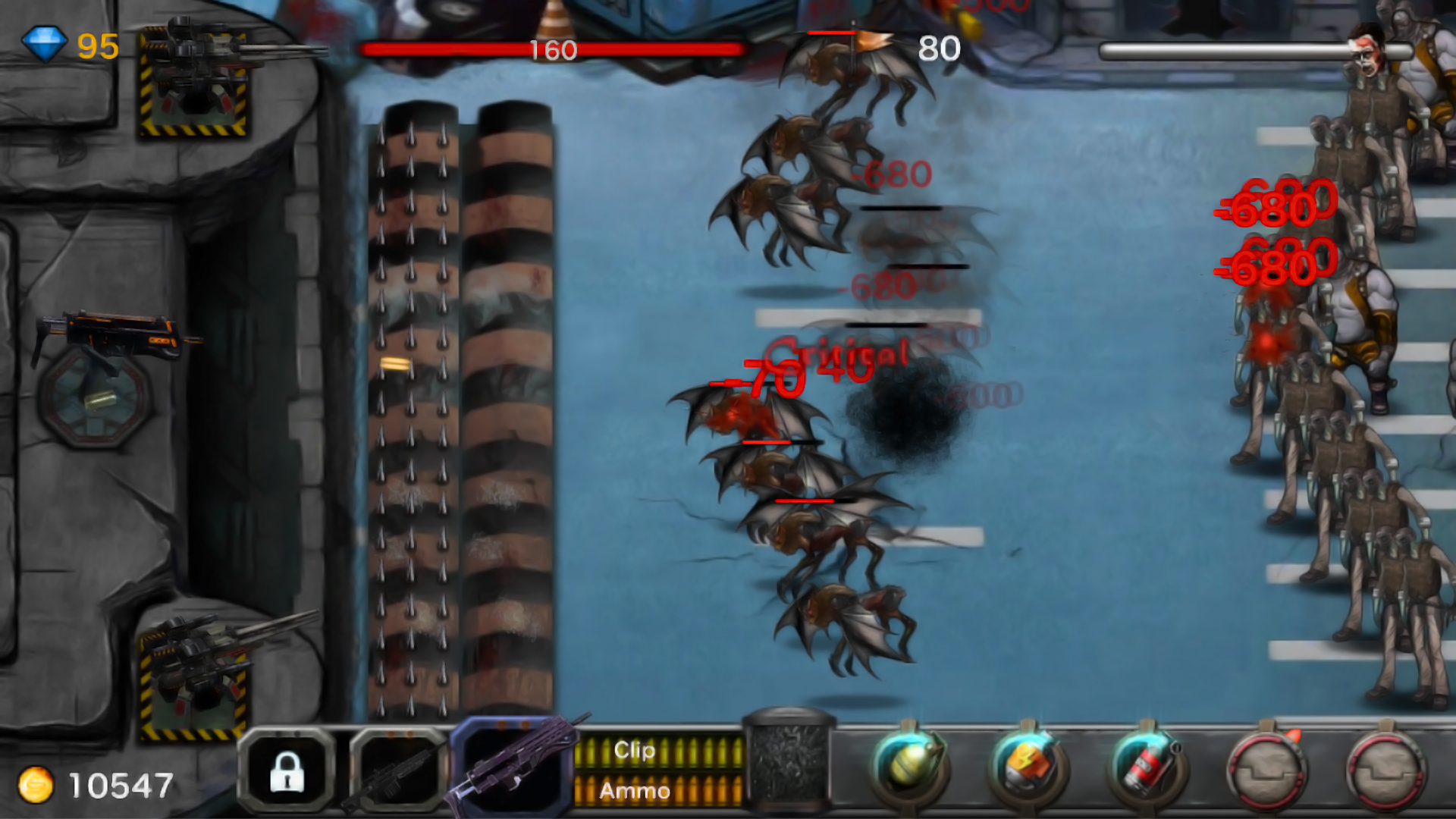 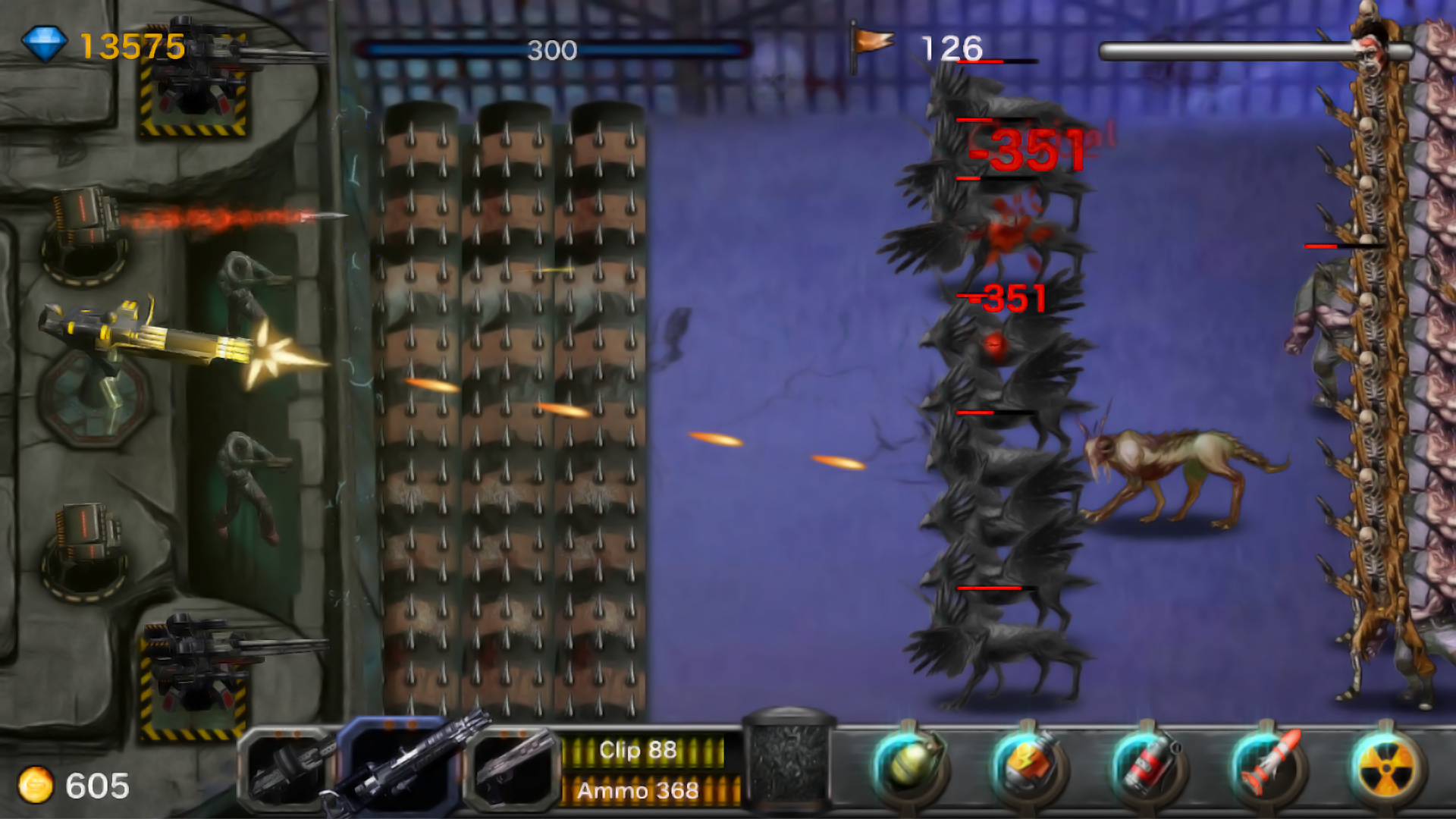 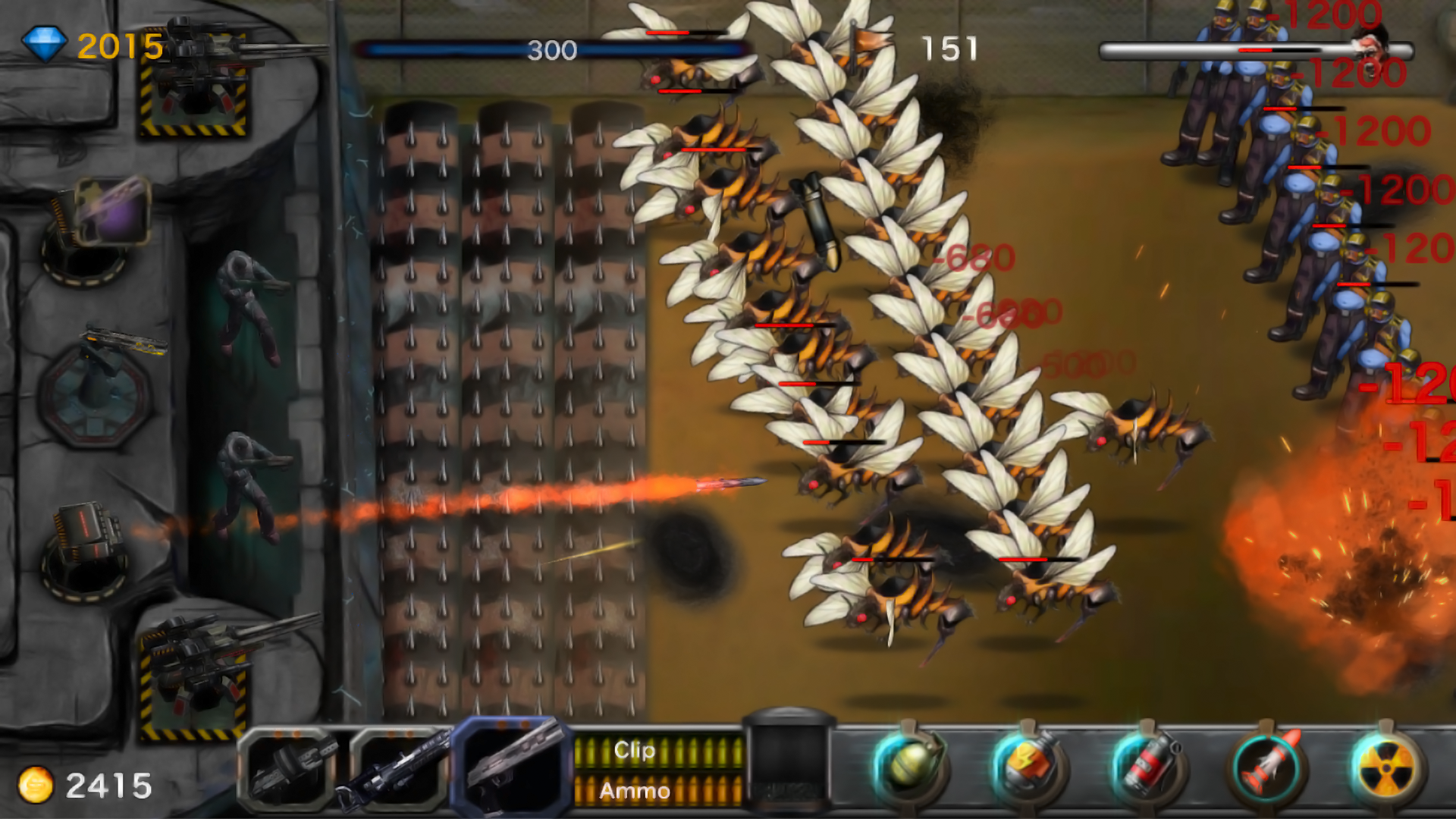 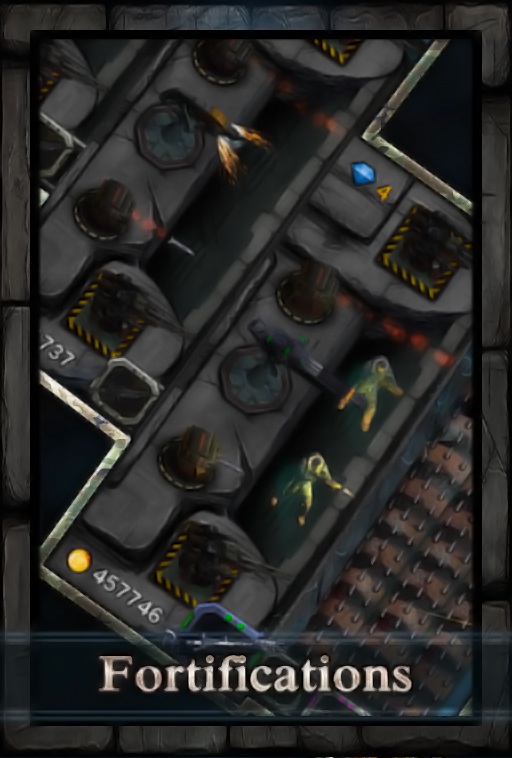 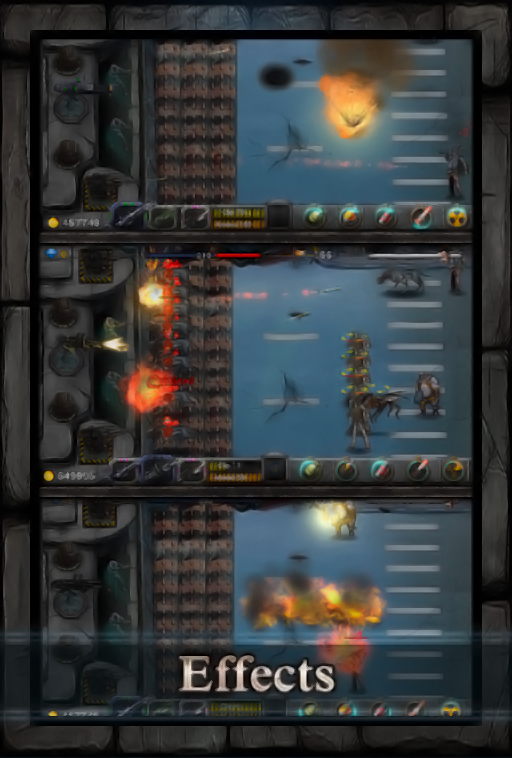 Humanity's last defender, clear each wave of zombies to defend your home.

A wave of zombies arrived! As the last defender should be armed to fight! Defend your last home, resist intruders attack!

Defender you should click on the screen to shoot at the zombies and kill them, earn gold coins, upgrade weapons, bases and skills. The enemy will increase the number and number of waves according to the progress of the game, and can use various skills to eliminate large areas of zombies. Every 5 waves and 10 waves, there will be a boss, skills can knockback melee boss. Weapons have different special attributes. It is important to switch between weapons and weapon combinations. Upgrading turrets, missile towers and mercenaries can reduce defensive pressure.

# 11 Weapons: Each weapon has different special attributes. After unlocking, three weapons can be switched in real time.

# 6 Defense construction: deceleration zone can be slowing the zombies move speed, electric wall and the thorns can be wounded target, machine gun tower and missile tower automatic locking and attack.

# 4 Fields: Each realm of creatures and zombies is different, each area of the fall of the weapon fragments are also different.