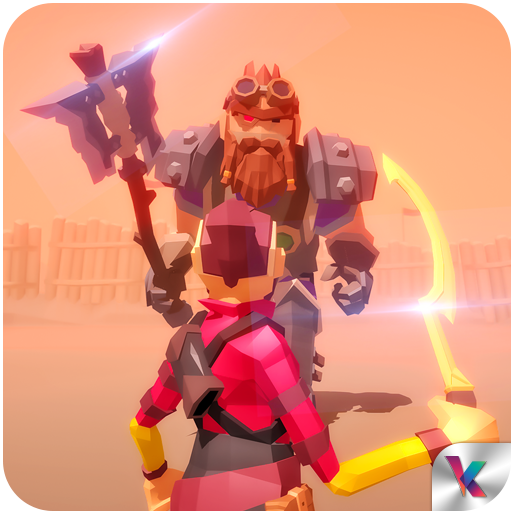 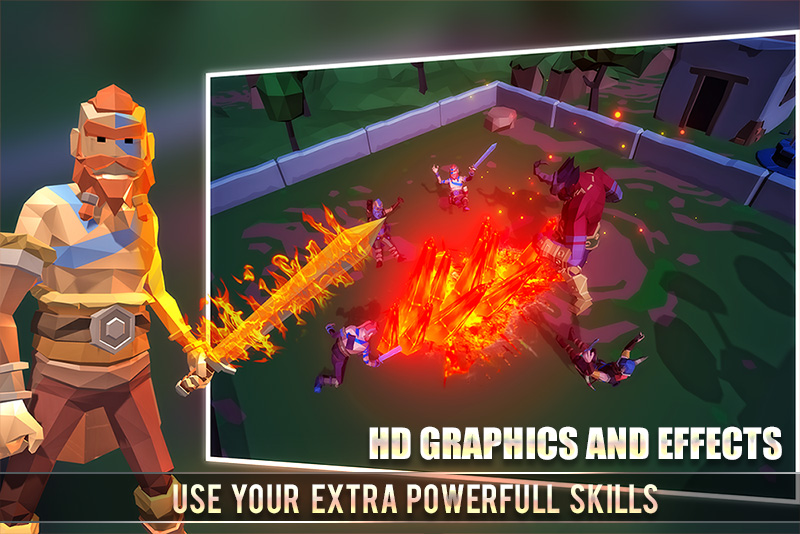 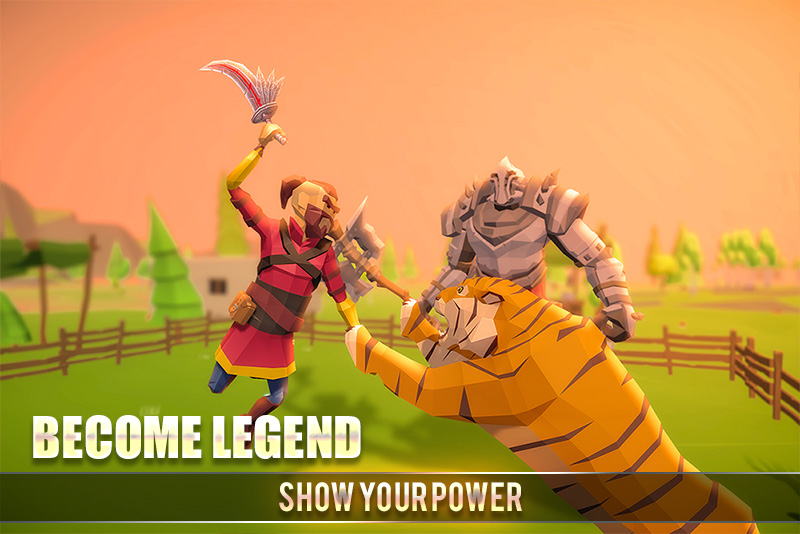 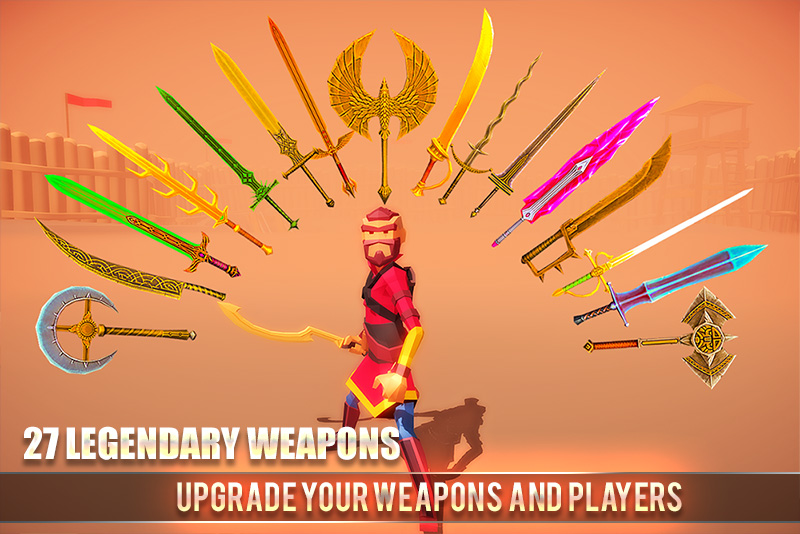 Incredible fusion of best RPG, MOBA and MMO with action games. Variety of battle arena to fight with enemies equipped with bladed sharp weapons. Numbers of dangerous Vikings to fight with fast fighting swords, shields, sharp axes and mace in online multiplayer RPG action. In Knight Battle Arena – Online RPG, use special attacks and combos for instant killing of enemies and be a mightiest conqueror. Rest from the battles in the village, jungle and other islands! Upgrade your skills, unlock new sharp weapons and armor. Raise your kingdom and become a legend of the greater war! Battle arena games were never been so awesome.

You will start your fighting journey as a gladiator against the numerous fighters. Fight like a warrior and fight with multiple fighters at a time in fighting arena. Play with your friends in multiplayer mode and win the all boss battles with PvP Fights in amazing locations against archers and Vikings with ragdoll physics, new weapon and new animation. Variety of quests, fierce and thrilling battles with players from all over the world. War of biggest clans and hammering your fists on chests and shields with full power, you and your clan unleash an intimidating sound of war in adventure action simulation.

Striving for power and territory, start fighting with the right tactics and strategy and use your warriors wisely. Action game 2018 starts with collecting of different type of swords and safe costume and then choose your quest based RPG action battle modes. Tons of MMO RPG quests and battle with soldiers of enemies as best warrior, fighting with rivals or online opponents in the fight arena as a knight superb warrior. Become a survival in the frontline sword battleground. Hook up with other players, form a clan and take part in challenging PvE and PvP fights in best of battle arena games simulator.