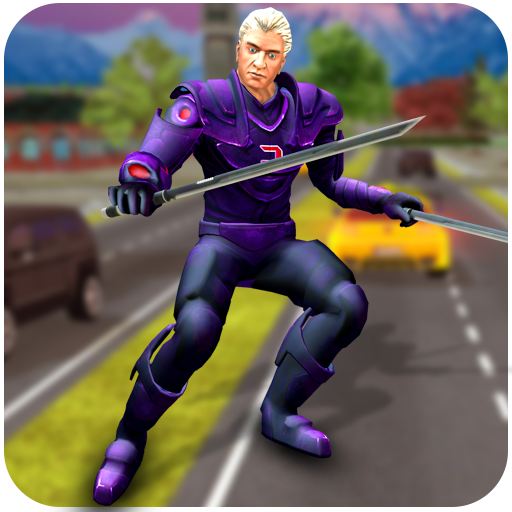 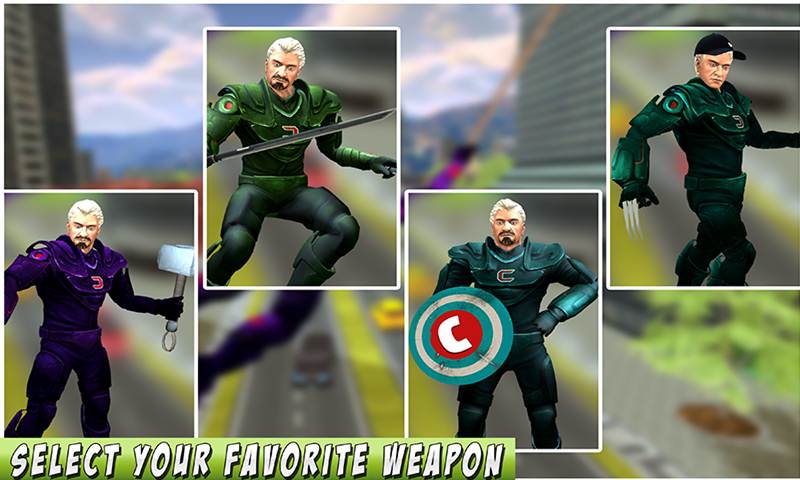 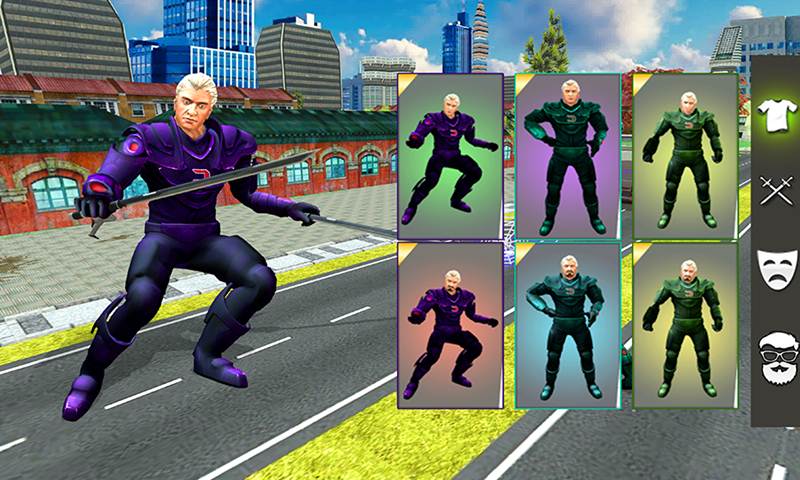 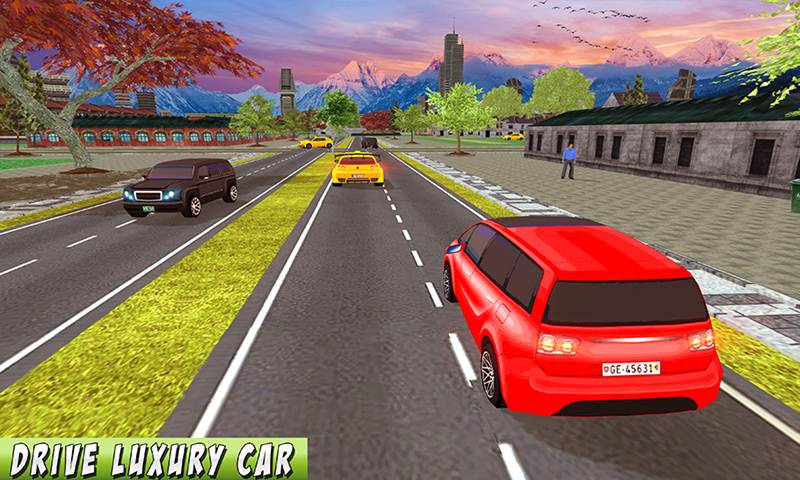 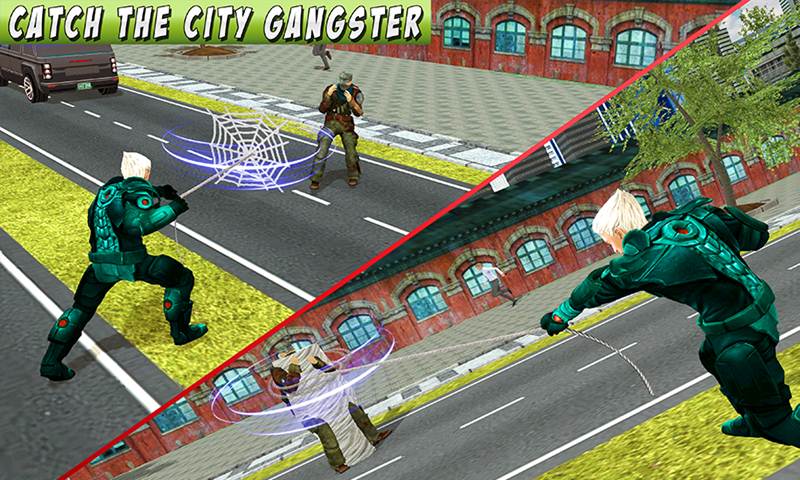 First time we are introducing best Cipher Roper Hero City Crime action simulator that is specially designed for the hero’s games lovers. Our cipher rope Hero joined the team of the city hero to fight against the corrupt police and gangsters. The grand city is in the charge of criminals, people of the vice city really need your help. This is open world crime simulator game where a super cipher rope hero is fighting the immortal battle against the underworld crime bosses, drug lords, corrupt police officers and other crime syndicate.

Cipher Rope Hero City Crime containing devastating and thrilling mission to play. You are the city defenders with full of amazing attacking capabilities and use different powers like, web attack, shield attack, claws attack and many more. Choose your favorite hero and battle against miscreants police officers in the grand city.

Dive city vehicles and chase the gangster cars while playing cipher rope simulator. Catch the gangster godfathers and clean the beautiful from these bad things. You can retaliate on enemies with swords, heavy hammer, and with the steel claws who are planning something really dangerous.

• Aim the building, shoot rope and fly as a cipher rope hero
• Change the grand hero suit to personalize your amazing cipher hero
• Clean the crime-world in open-world adventures
• Select your favorite weapons to survive in city

You have to chase the Miami gangsters in amazing sports cars to fight with and show your amazing fighting skills against the most real robbers in 3D vice city environment. You can easily unlock the other attacking weapons by making more score in this grand action simulator.