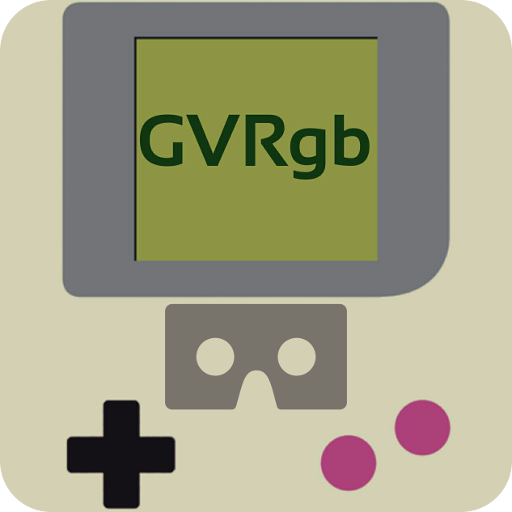 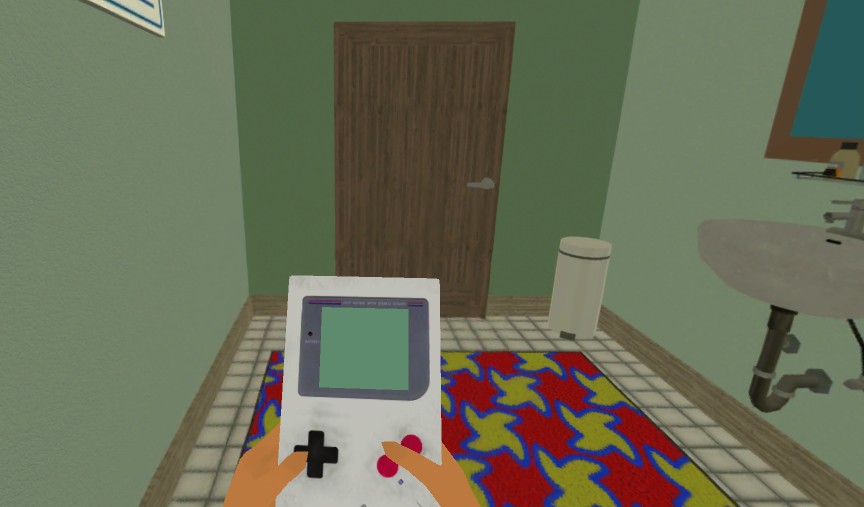 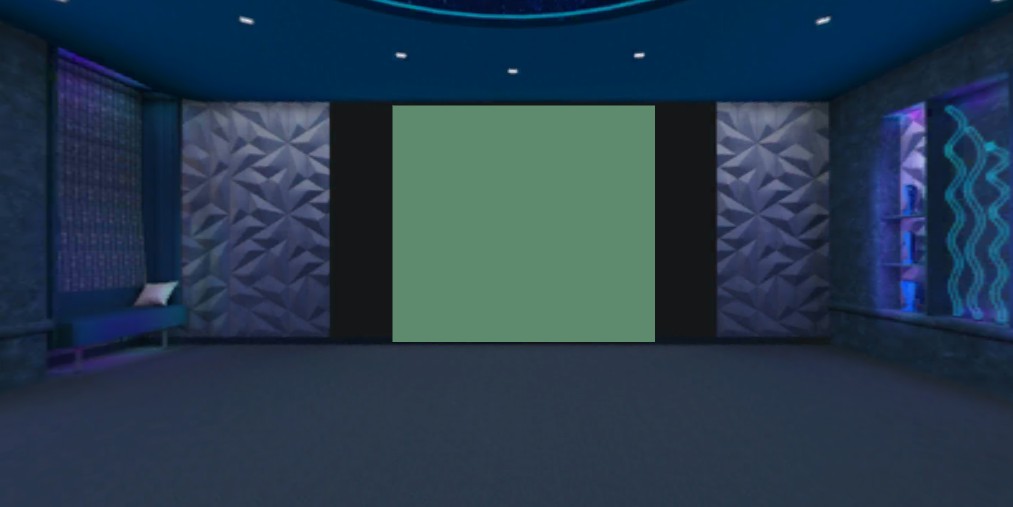 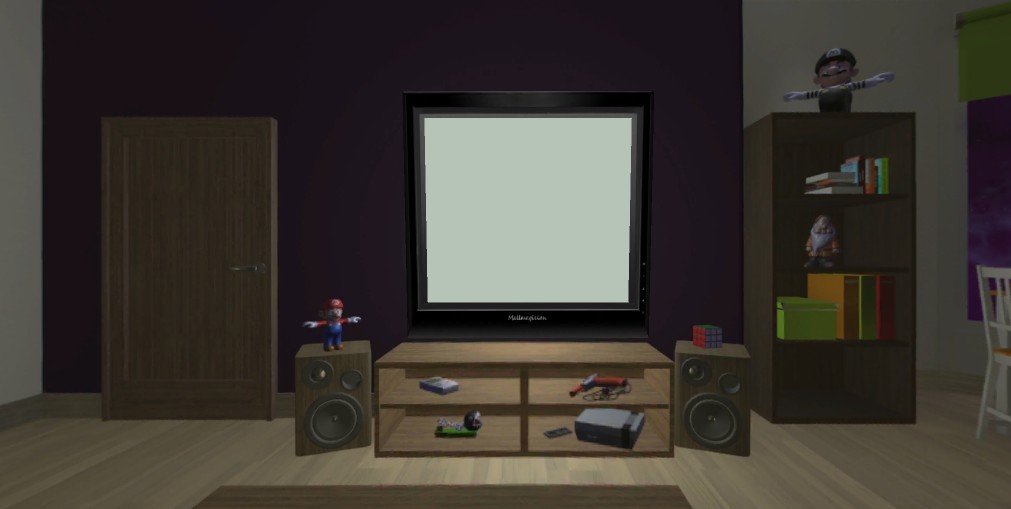 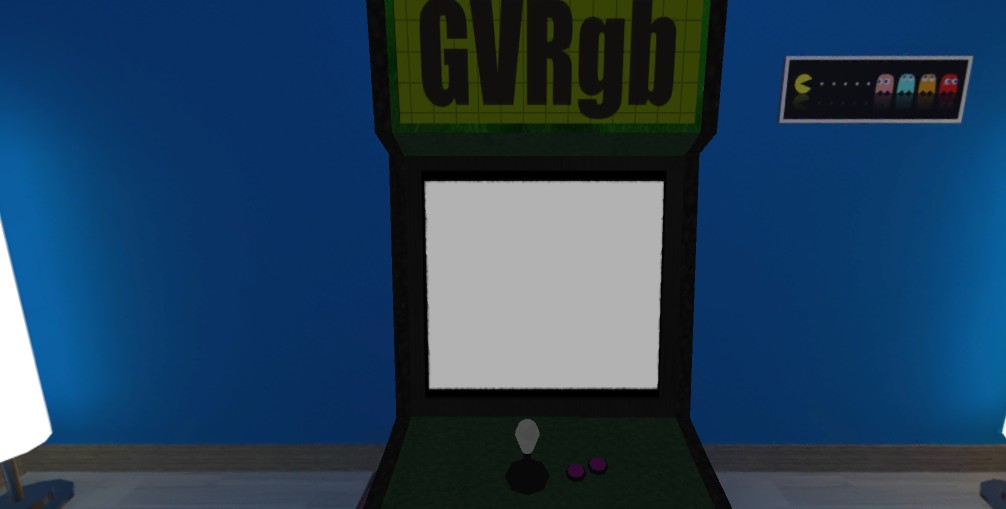 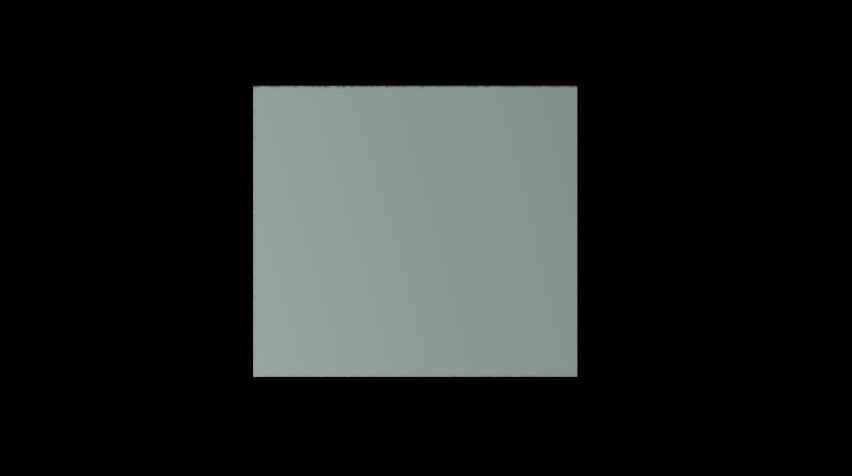 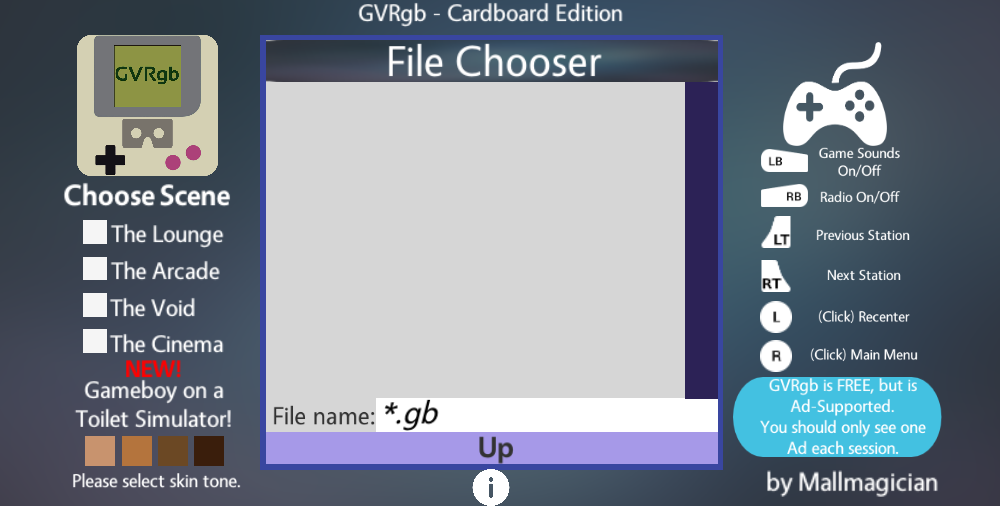 Allow me to introduce to you the worlds first, and only, Virtual Reality Gameboy on a Toilet Simulator!!

The app is a simple Gameboy Emulator with a twist - its in VR!

Using this app, you can play your Gameboy ROMs in the following environments:-

1 - Gameboy on a Toilet Simulator - With Skin Tone options - you can recreate those hours spent on the toilet in the 80s!
2 - The Lounge - Scattered with 80s references, this allows you to play Gameboy games on a TV in your own modern lounge environment.
3 - The Arcade - Play on an Arcade Cabinet.
4 - The Cinema - Play in a futuristic Cinema environment - on the BIG screen
5 - The VOID - This allows you to recenter the screen in front of you at any angle.  So you could even play lay down!

Here's a video with the Environments being shown:-

I would regard these as the apps key features:-

*Gameboy Emulator with 5 Environments
*Its a FREE app (Ad supported)
*Includes over 130 Live stream Radio Stations so you can get your jam on whilst you play!
*Save file functionality.
*Its in VR!!!

A nice looking sister app for those that want to play in 2d is also available, named 2Dgb, and is available here:-

It is also available for Gear VR through SideloadVR and a Google Daydream version will be coming out in around a month.