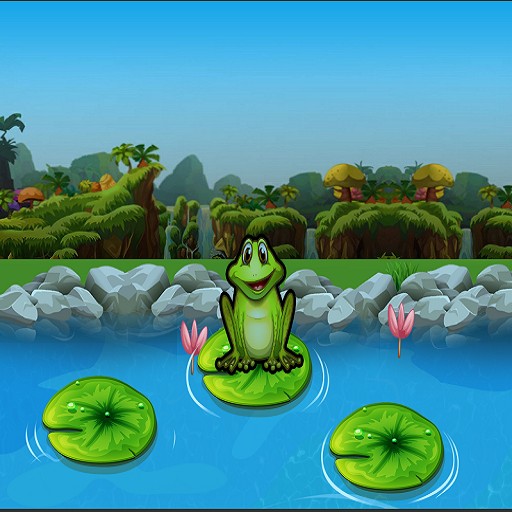 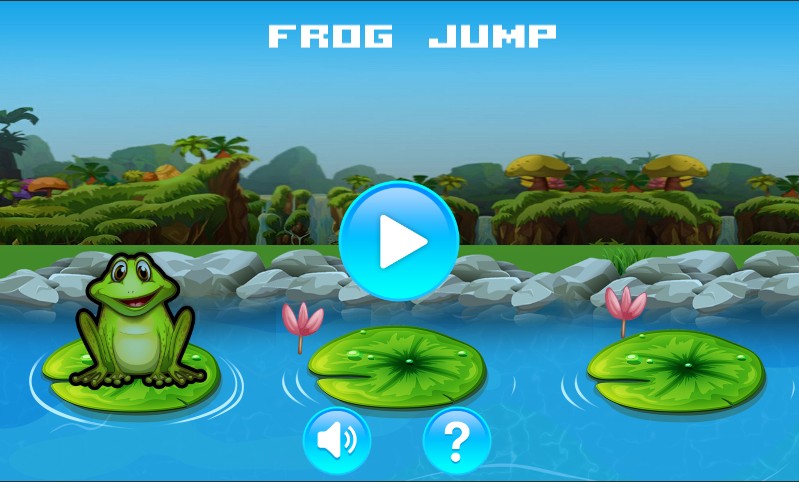 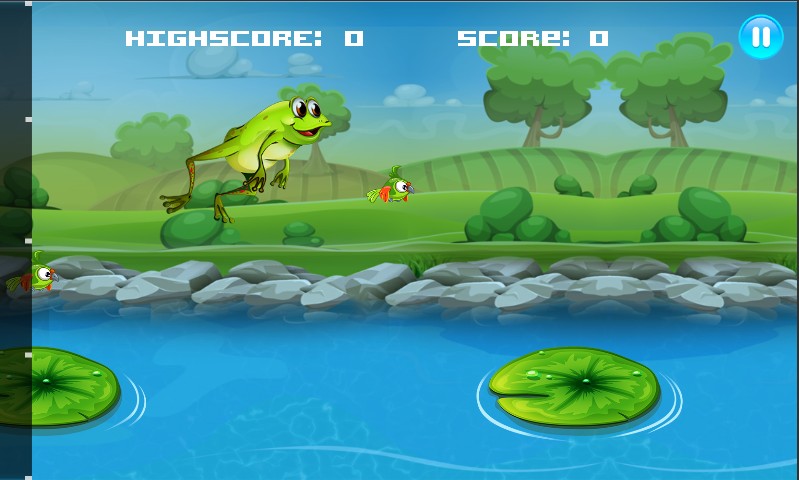 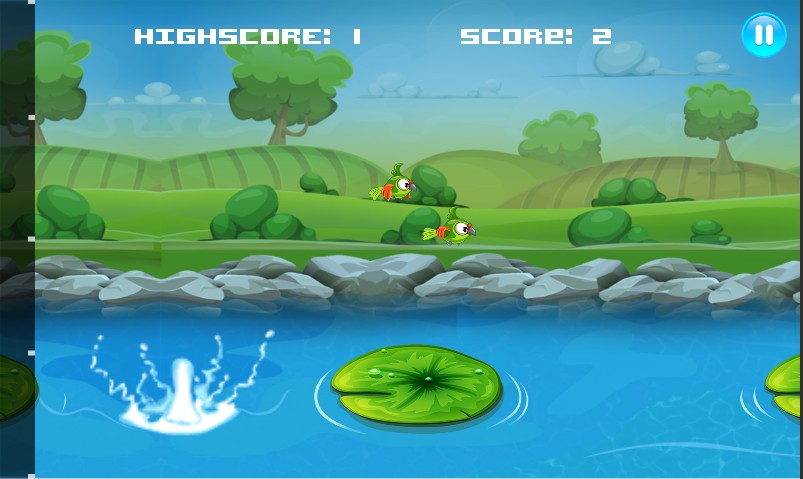 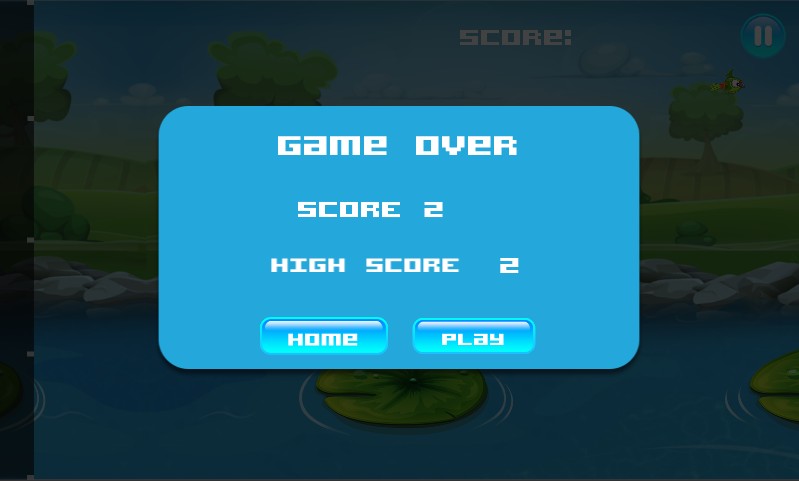 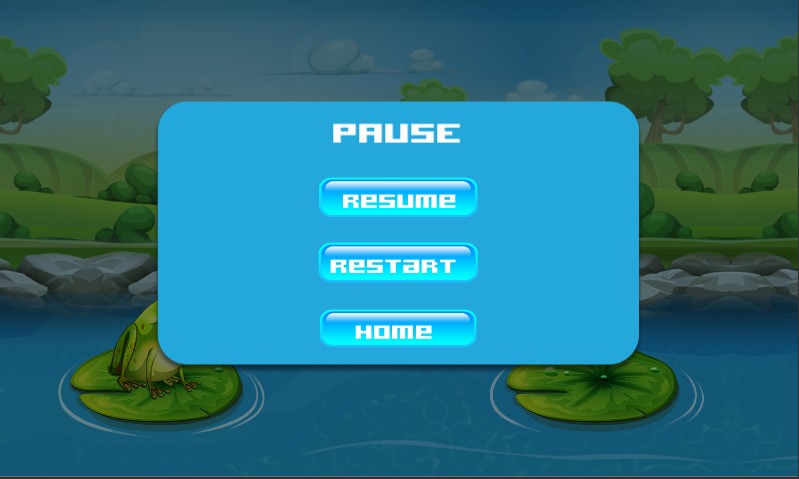 Tap the scene to play one awesome and realistic frog jumping game! Join every guise to Tap the Frog players across the globe!
So much fun and challenging for everyone to play this frog jump game!

> GAME IN MANY COUNTRIES want to play frog game.


This is very challenging to play every player ,because frog have to jump one leaf to another.
frog will jump according to side force color bar,green color indicate 100% force and red color indicate 0% force.
Tap to game scene and jump frog for another leaf and enhance the highest score create a new best score for other player.


THE CRITICS LOVE and TAP THE FROG game :

Tap the Frog is a fun-filled casual game with plenty of entertainment for all players.
Tap the Frog is one of the most entertaining games I’ve ever played. And every player enjoy to play this game.
Water following in background of the game and frog siting on the leaf.
Animation likes good when jump the frog from leaf to leaf.