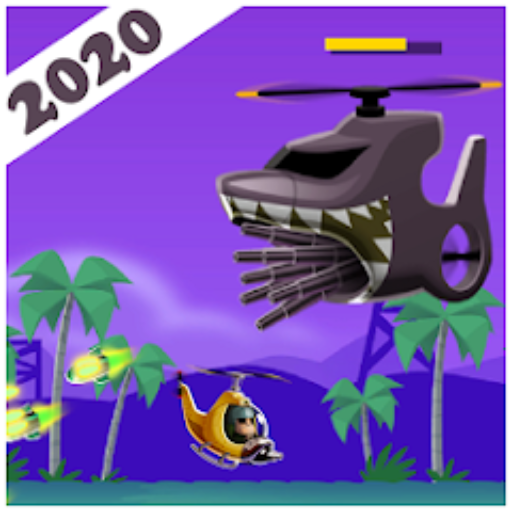 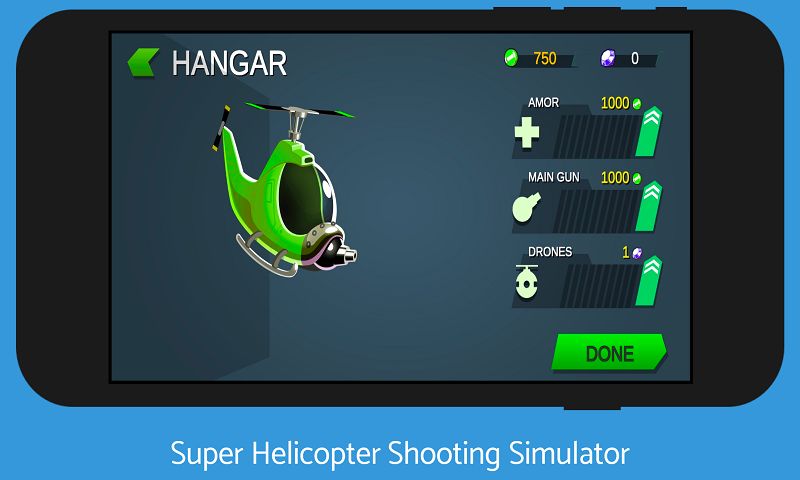 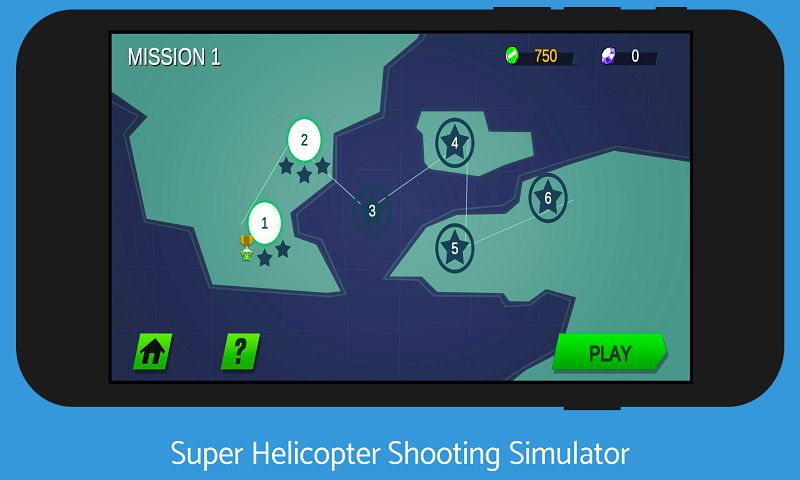 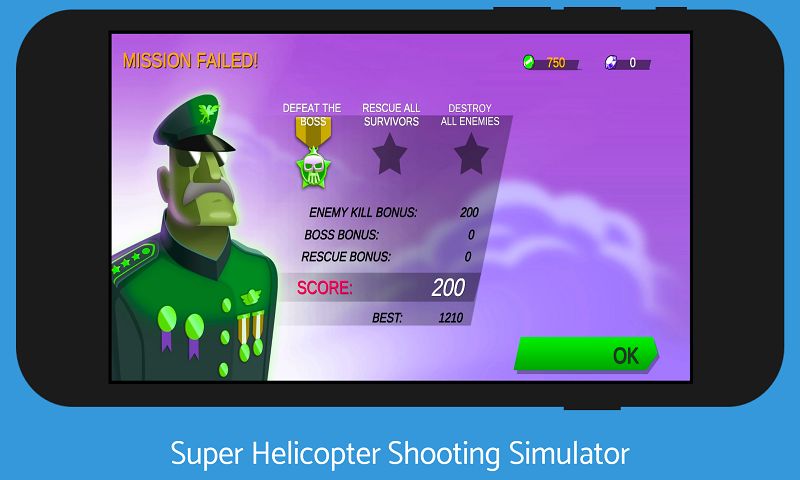 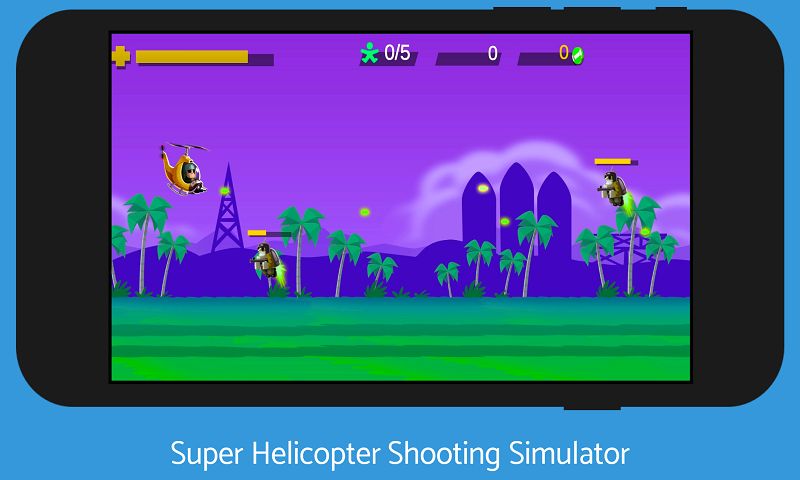 Flight captains be ready for the helicopter shooting strike in new style of 2d flight strike games 2021. If you are a big fan of arcade shooting game than you must try this flight strike helicopter shooting game in modern new style of combat. Tap on the screen to fly your helicopter and kill all the enemies on the way and don’t forget to fight with the bosses as well. It s not like space shooting games it is super amazing perfect space attack game, with classic free space games genre. This is old style of game with new concept of infinity space shooting. You will be faced lots of evil enemies and bosses so be ready to deal with the bosses and become striker in this galaxy style of wars.

How to play:
• Touch the screen to fly the helicopter
• Collect coins to upgrade your helicopter

This new Helicopter Shooting game will blow your mind and take you to another level Start attacking now! And show your shooting skills. Master this powerful combat helicopter and freely fire your powerful machine guns and devastating missiles to kill all the enemies around you. Helicopter shooting games are very addictive and you can control your fighter helicopter with ease and precision and destroy enemy helicopters and bases. If you can show your Gunship Strike and you show the right strategy, flight skills, then you can rule the sky with this helicopter action game!
There are many missions and many levels in this Helicopter Shooting Game Pro. Whether you like helicopter shooting offline game or helicopter shooting online game this game is the ultimate fight game for you to play and enjoy. Complete your mission in time, to unlock the next level. Control your Helicopter and then aim at target and go for Kill. At the same time you have to protect yourself from their fire and rocket launchers. The enemy is very strong but you are a well-trained helicopter striker. This helicopter shooting simulator is bound to give you chills and make your entire playtime amazing and enjoyable. All the missions have different difficulty levels and different environmental zones. You have to show your skills to beat your opponent and show your skills in front of the world.
You don't need WiFi to play this best action game of 2020, even you will play without the internet. In this helicopter attack helicopter game be always ready and prepared to be engaged and fight your best of ability. Be ready to attack enemy air defence and the enemy's deadly helicopter game jet.
This helicopter simulator game will make you sit at the edge of your seat and for experiencing the thrill of battle by operating machine gun fixed in your helicopter. Target the enemy areas to stop the gangster action. Target the enemy areas and destroy them on the spot to become the star of free battle games. Helicopter games control is simple just hold your gun tap on fire. Play every time & everywhere, helicopter games are very easy to play even you can play during traveling. Helicopter games are free just install free from google play and enjoy thrilling of war game. Airplane war games turning the mode of flights into sky war flights, don’t miss the chance and install free airplane strike mission 3d game