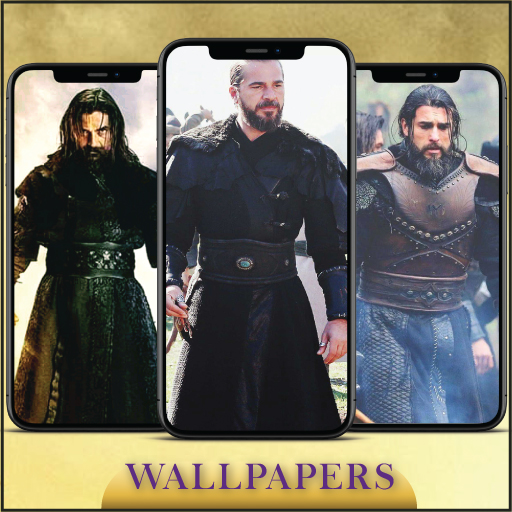 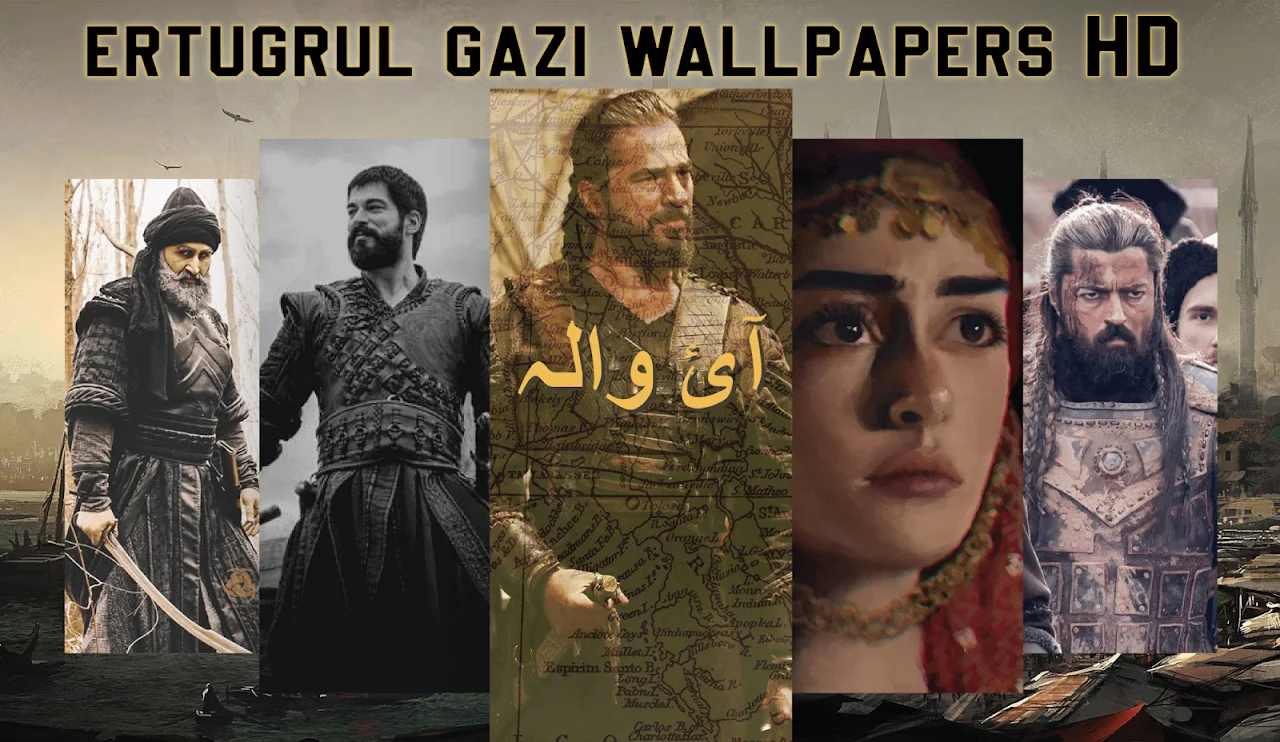 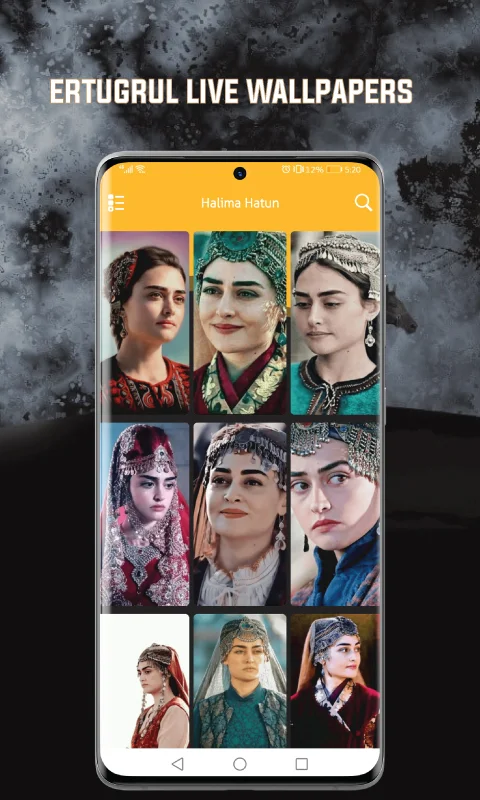 This wallpaper app also contains live wallpapers of ertugrul gazi. So if you are a fan of Ottoman Empire founder ertugrul ghazi and his son kurulus Osman gazi you are at the right place with amazing background wallpaper and ertugrul lock screen wallpapers.

List of sultans of the Ottoman Empire By Ertugrul Ghazi, Sultans of the Ottoman Empire, members of the Ottoman Dynasty, ruled over that vast transcontinental empire from 1299 to 1922. At its height, it spanned from Hungary in the north to Somalia in the south, and from Algeria in the west to Iran in the east. Administered at first from the city of Bursa in Anatolia, the empire's capital was moved to Edirne in 1366 and then to Constantinople (currently known as Istanbul) in 1453 following its capture from the Byzantine Empire.