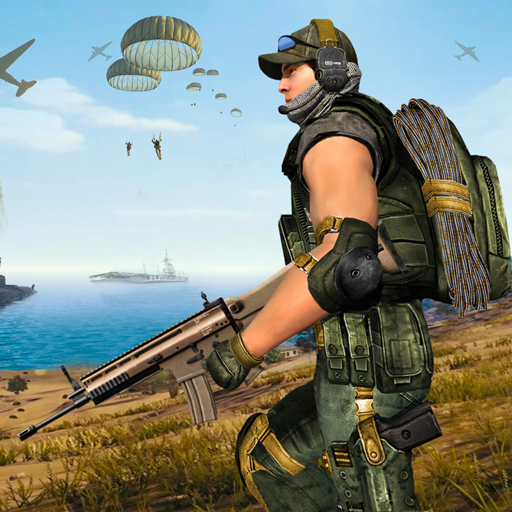 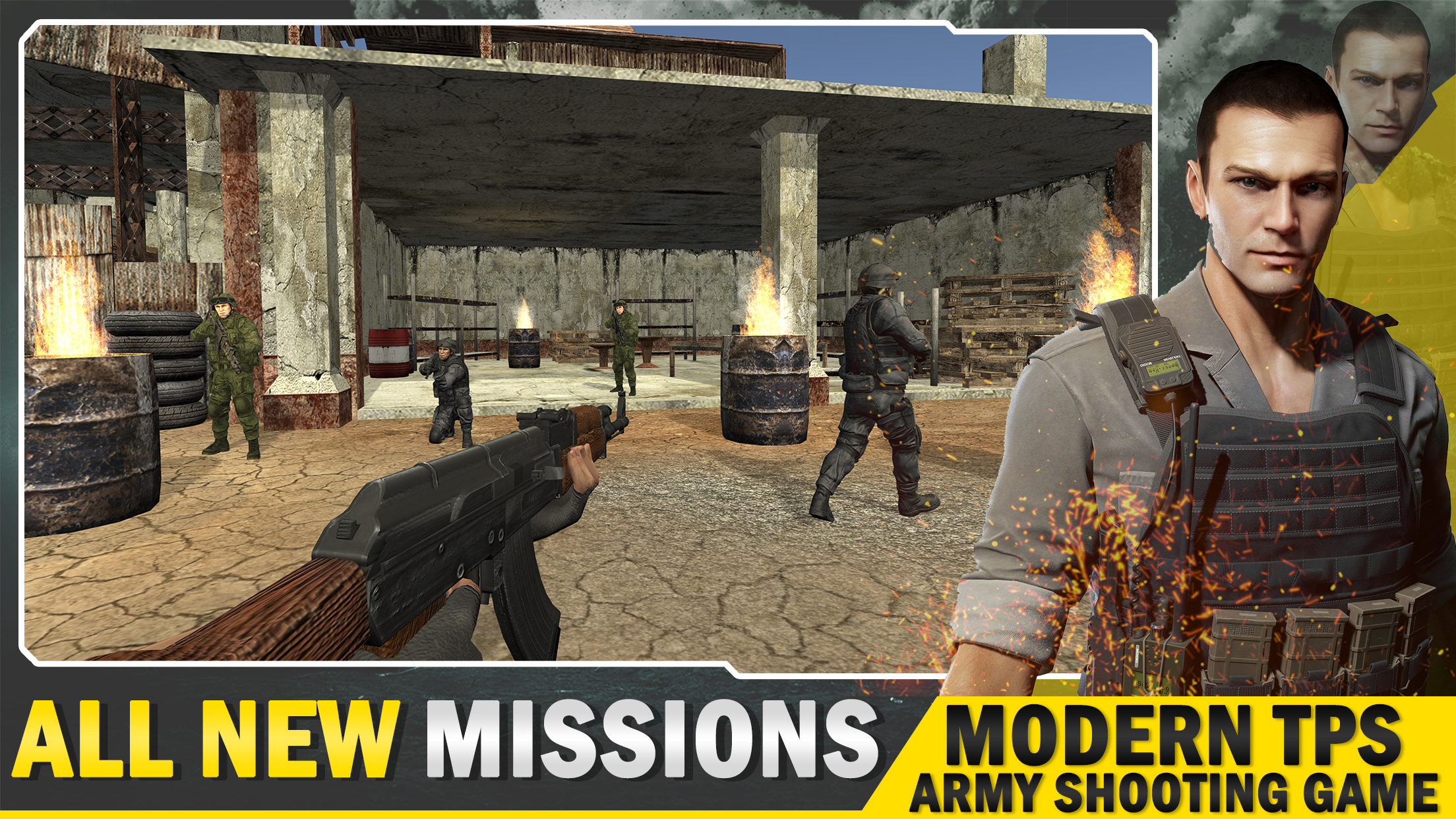 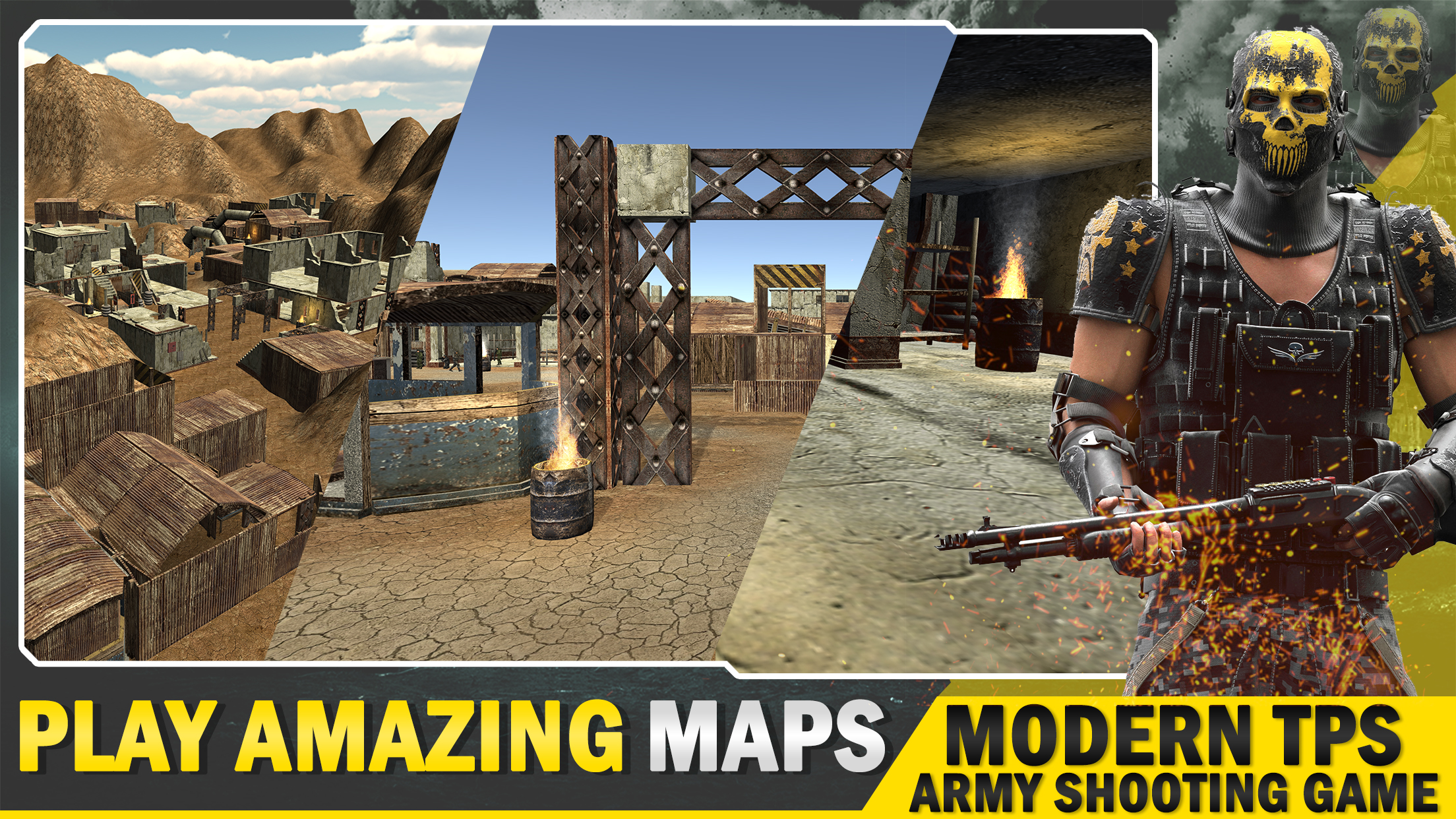 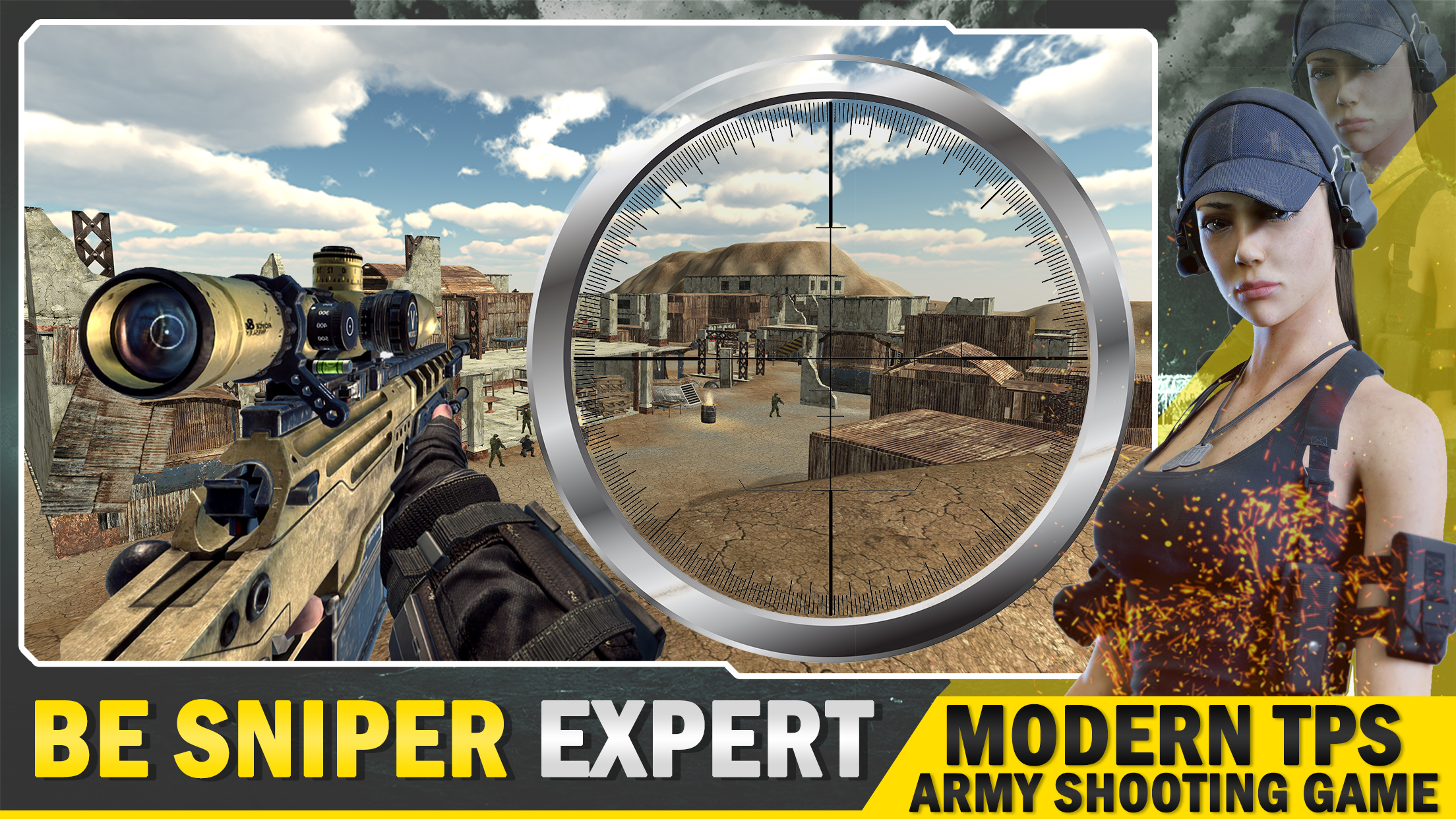 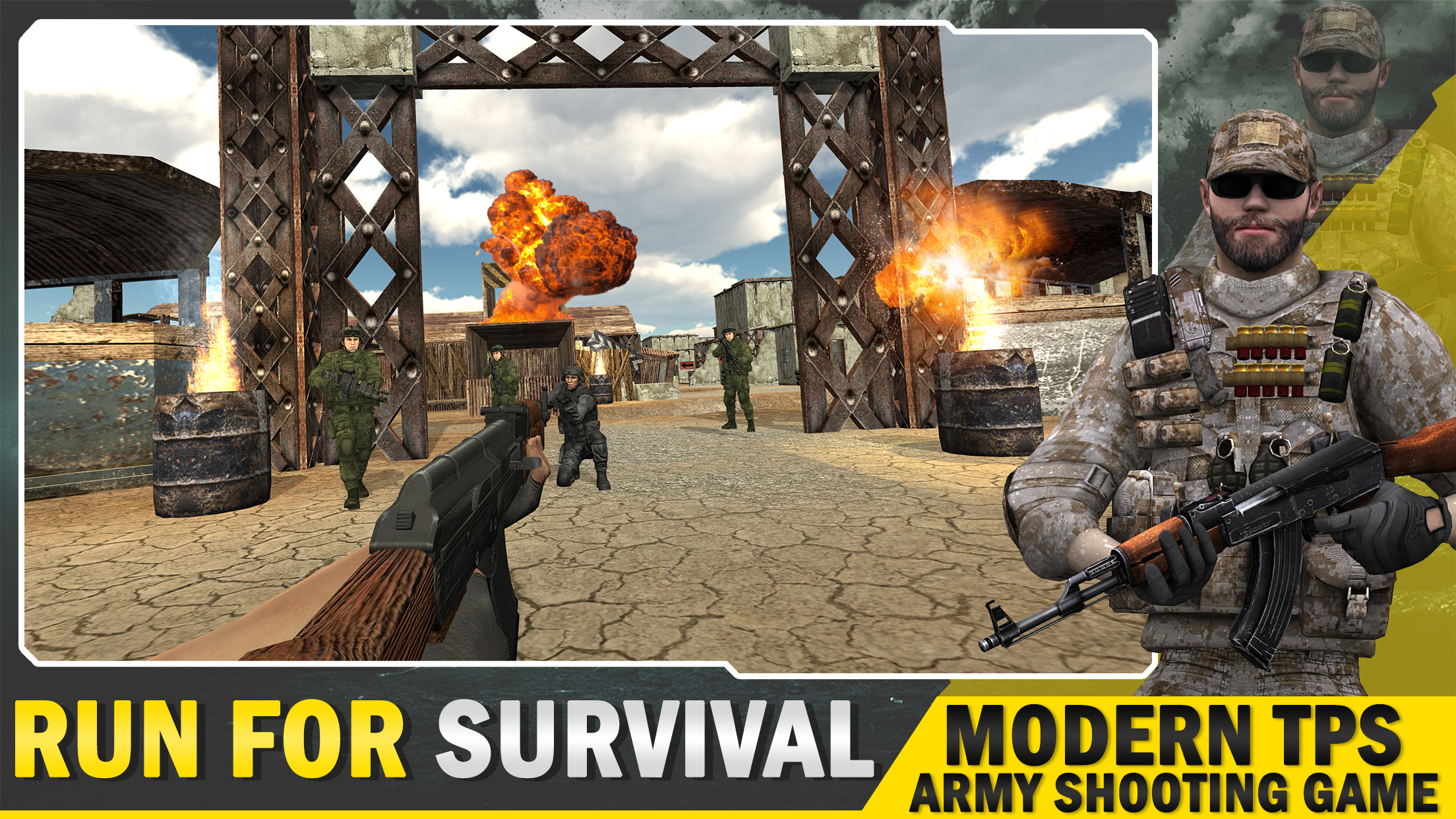 Welcome fps shooting games lover. Welcome to Modern Commando Warfare Modern TPS  Army Shooting Game. This is an offline top action combat battle game. You are a cover commando striker shooter of counter terrorist elite force squad and your mission is to shoot the enemies and save your country by completing critical army operation in this swat shooter game. This is the final call for duty in this modern world war shooting games.

Show your best shooting skills in one of the top shooting games. This is not a typical action shooter where you have to go all guns blazing. Stealth is the key in order to eliminate enemies without being noticed. If you are looking for free shooting games with gun, then look no further.

Get ready to Cover Fire 3D Winter Sniper Mountain Mission. You are an elite commando of jungle survival and country needs you. This warfare duty requires professional sniper and shooting skills. War games were never this intense before.

Be Ready to defend your country from these dangerous terrorists. Use all your fighting skills because these are professionally trained terrorists and they will not hesitate to destroy your country. All the Military Resources are at your disposals. Remember you are your country’s first line of defense and if you go down it will be very difficult for us to win this war against these terrorist .So Be a Sniper shooter and shot your targets in heavy traffic like a pro and become the best us hunter in this best 3d Shooting game.

Such action packed free games are hard to find so don't miss this chance to become US Army Commando Superhero and show the world that you are the best! You have been part of so many special ops sniper missions but this is different from previous ones, it requires extra army games skills.