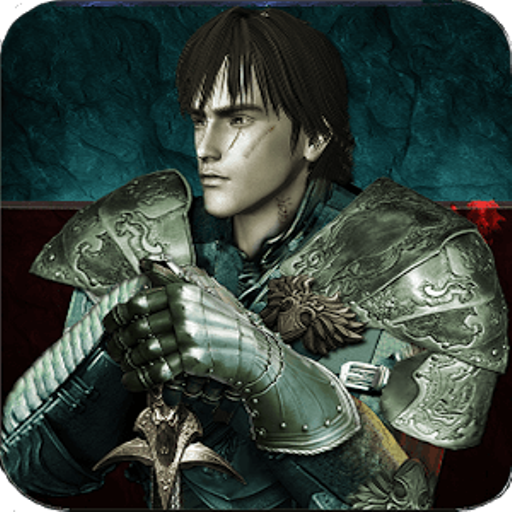 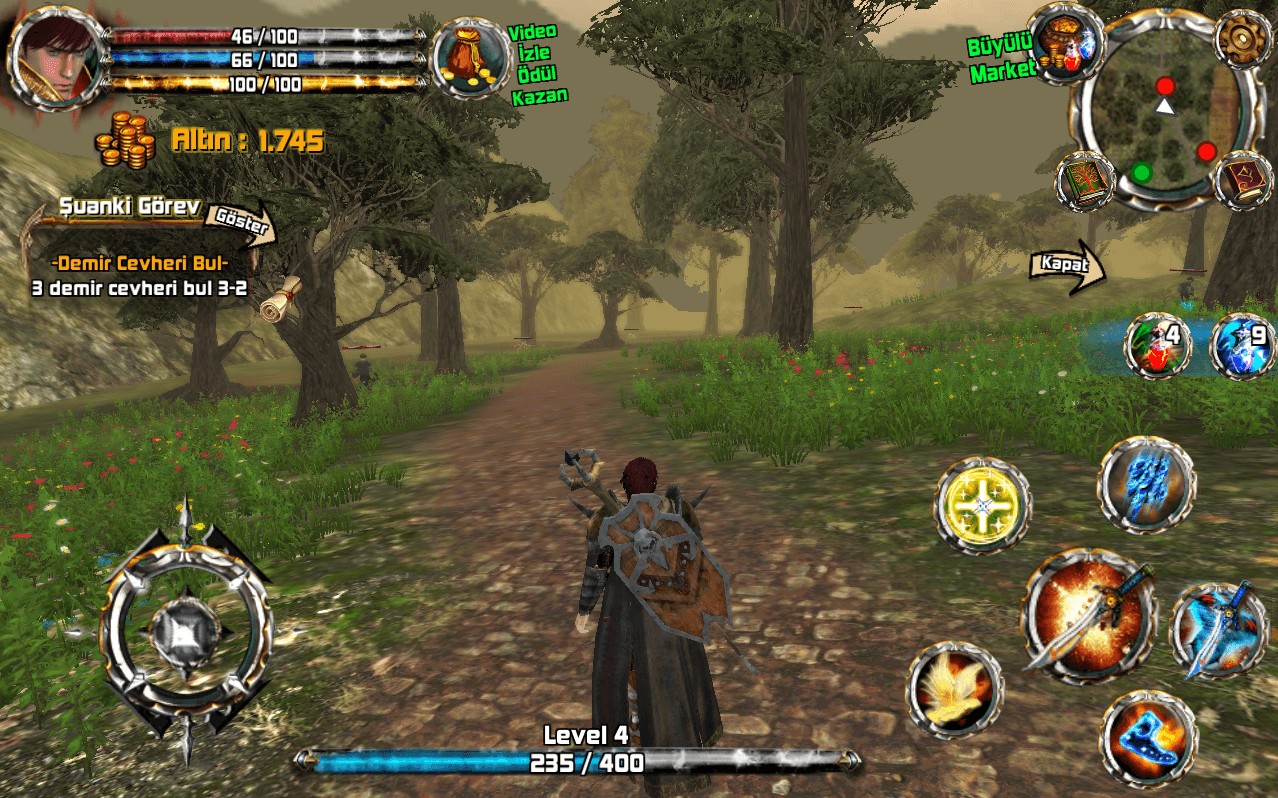 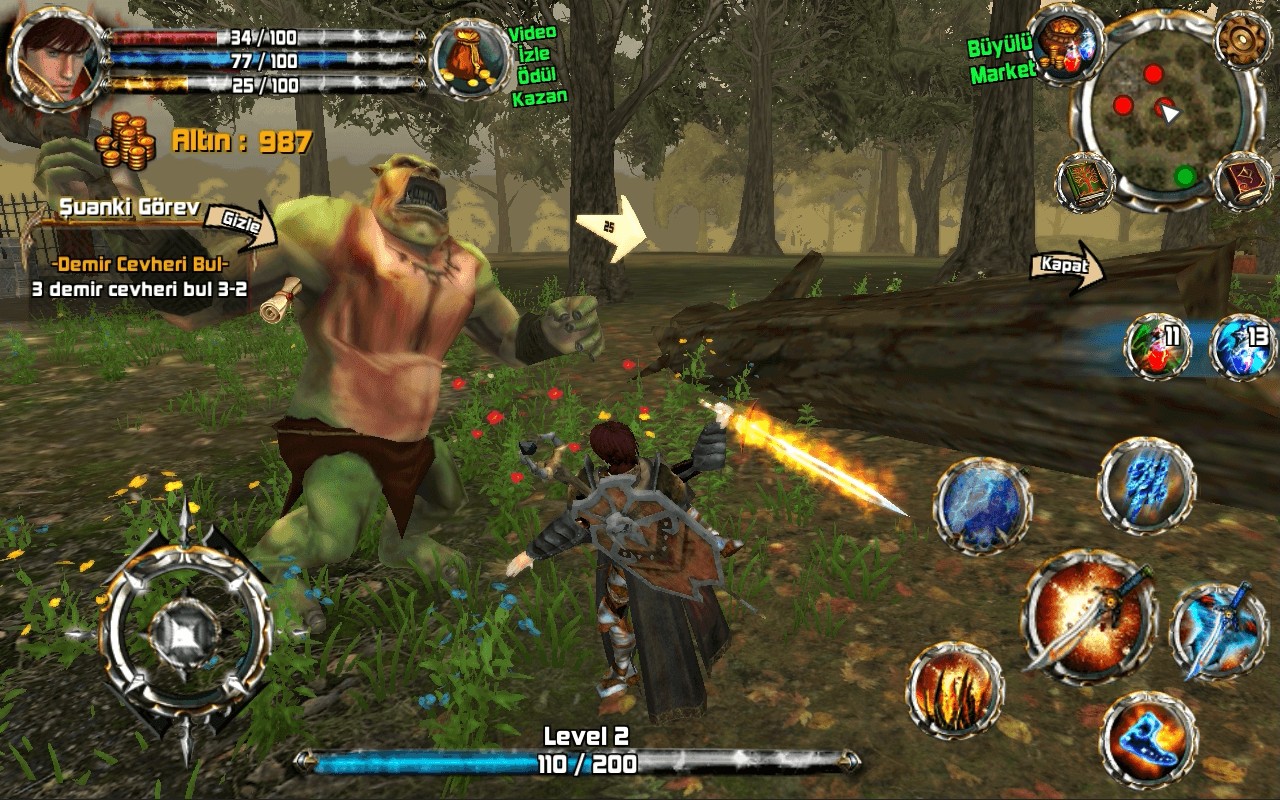 Crimson Warden - Resistance of the Southern Realms is an open world mobile role playing game with its huge and fantastic environment.

After an ancient curse has reawakened in the southern realms of The Crimson Kingdom, the king sends one of his elite warriors, who is the main character of the game, The Crimson Warden, to secure these lands until he arrives with his army.