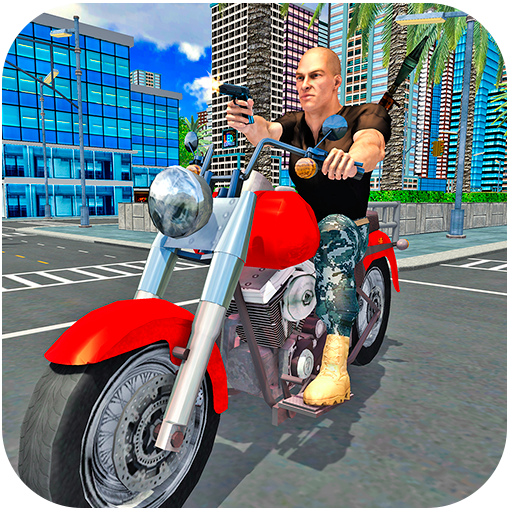 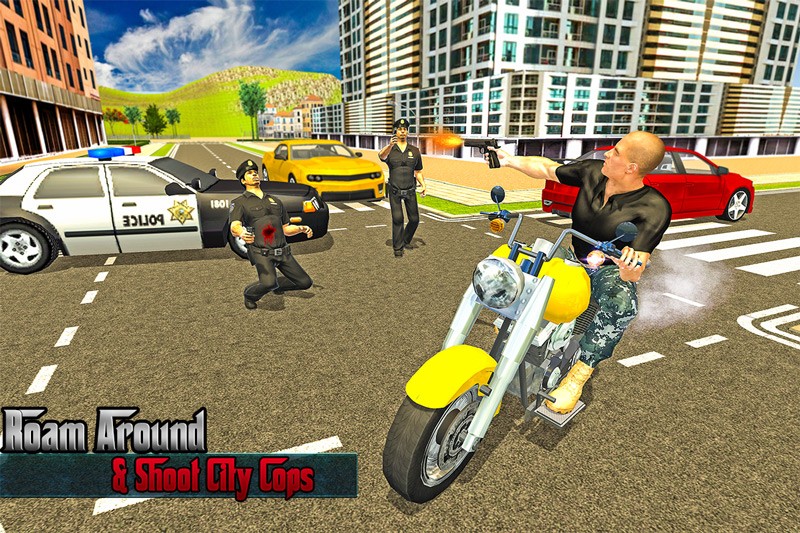 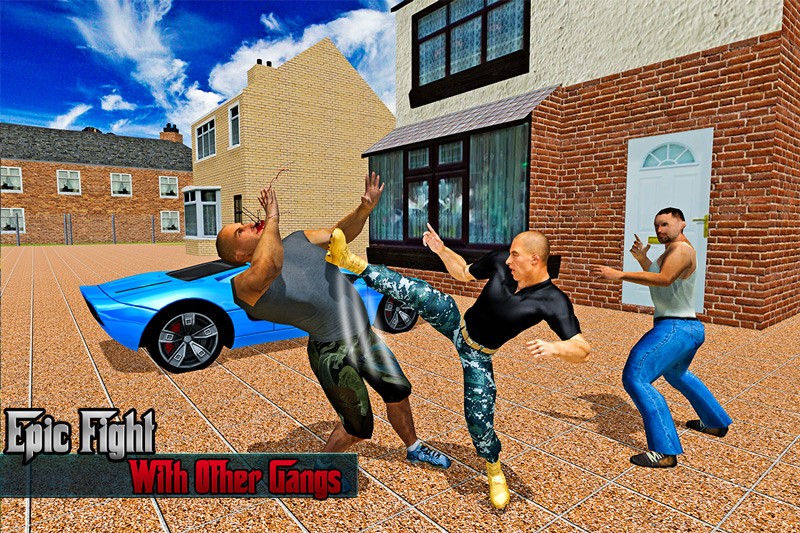 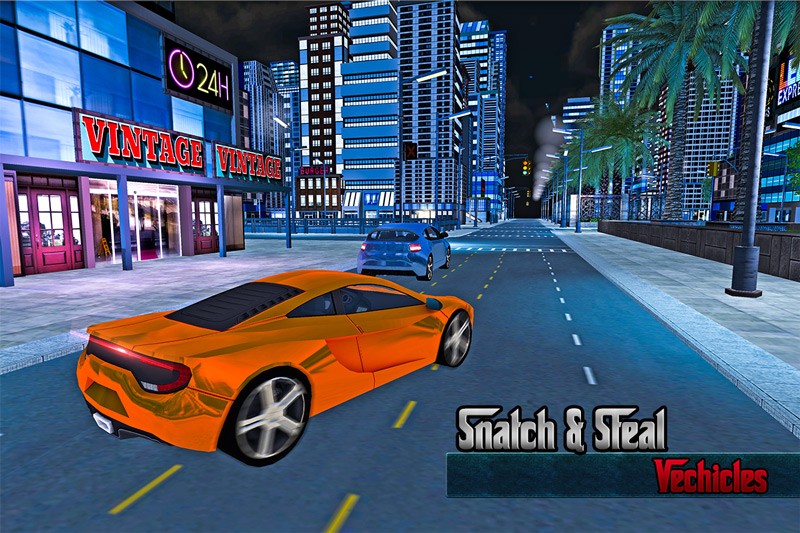 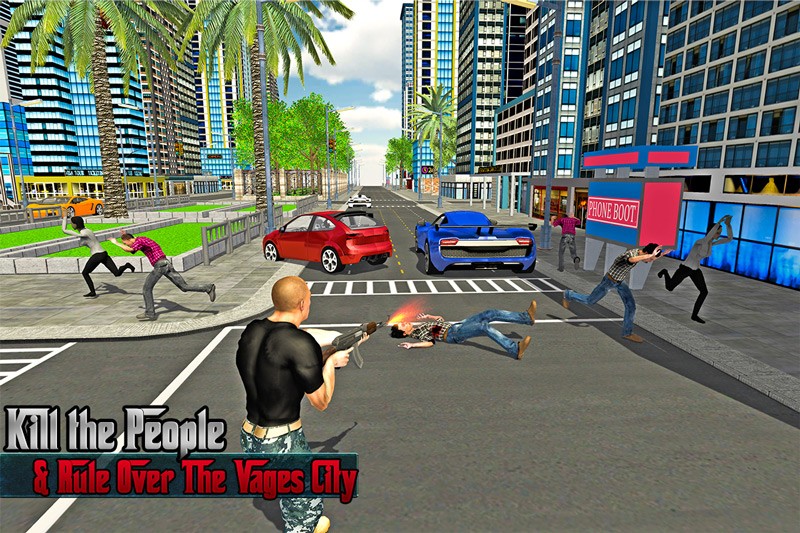 Gangster in the city crime has a realistic gameplay in the streets of vegas & miami. In this crime city gangsters city car mission game you have the opportunity to become the lord of ultimate mafia gangsters and take control of the big city. Be a part of this gang war with other mafia of crime city in gangster crime games in 3d. Killing, rubbing the people, stealing the cars and destroying things with city crime game of gangster. In this grand game you have to shoot your enemies down to win the battle.

Rush to the streets to snatch and steal cars and live the thrill thug life in this grand game about city crime. Rule over the whole city of vegas by stealing motor vehicles, street brawls, carrying out theft missions, destroying cars, war with different gangs. Get ready to race your theft vehicle in the streets of miami and attack or shooting down citizens for survival also evading cops and spreading the crime in downtown as gangster of the city crime.

Features of Gangster in the City of Vegas & Miami:

✓ Shoot to kill enemies for survival in the crime city.
✓ Loads of quests to become a mafia lord of gang war.
✓ Rush grab & steal auto cars like a real mobster in town of Vegas.
✓ Auto car chase & shooting with variety of weapons in action game.
✓ Roam around the streets for fights and stolen car mission.

Download now Ultimate Gangster Crime City and build your own mafia in city of crime and gang war! start your thug life in the streets of vegas.