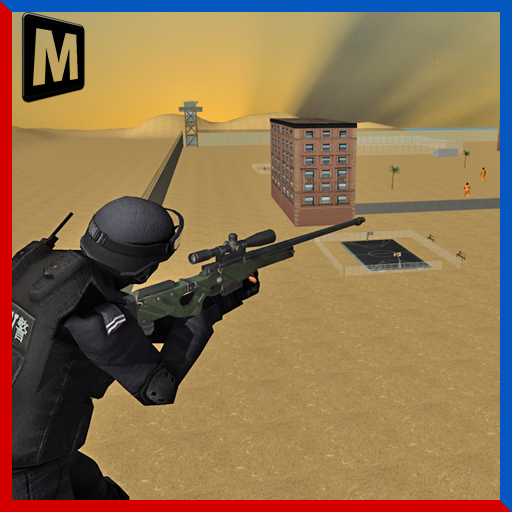 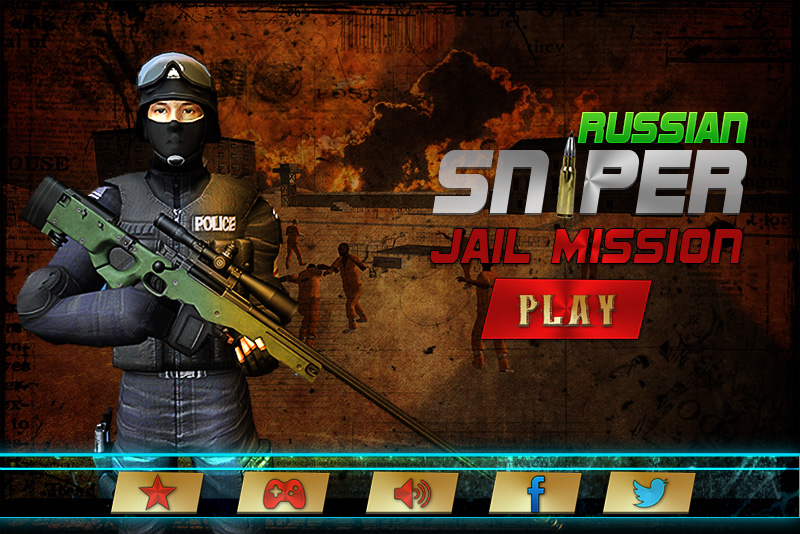 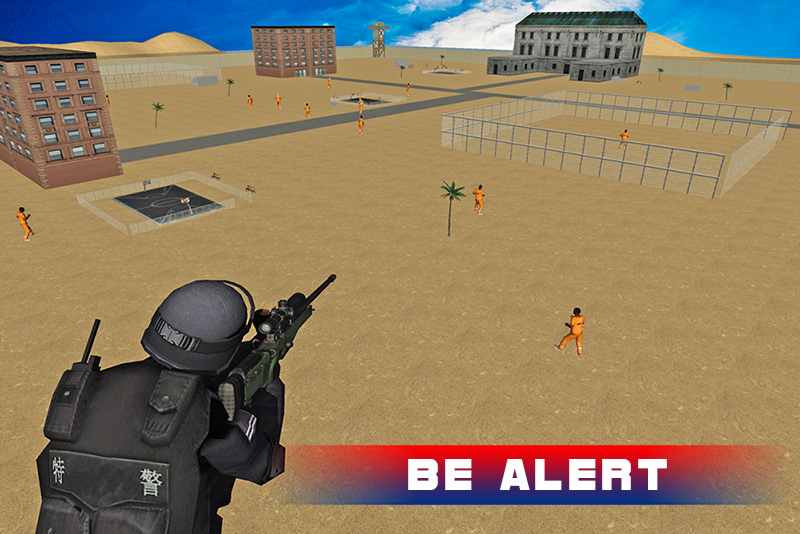 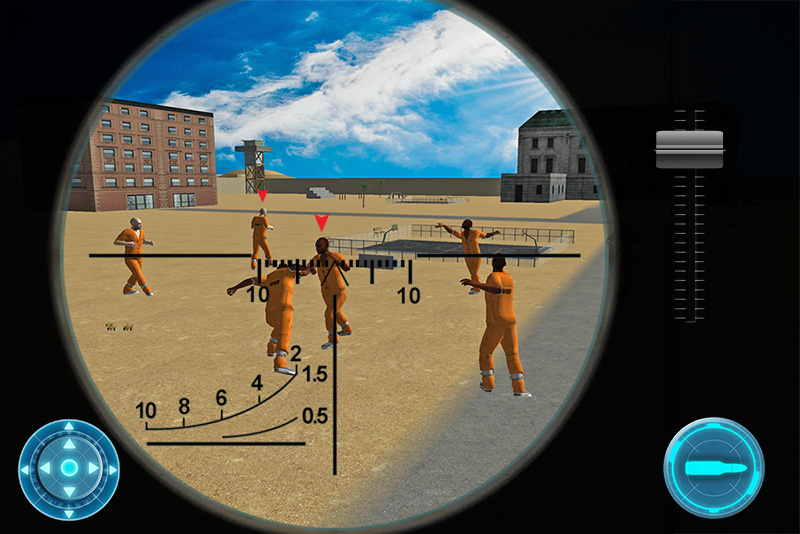 Army Sniper: Terrorist Camp Mission an action simulator game with Different missions, all with its own unique feeling. ready to have an army counter terrorist attack with brutal terrorists in their basecamp. It’s time for the terrorist sniper shooter to take our army gunship vehicles and eliminate all terrorists with the theme of army operation games. In the awesome addition to army operation games, our terrorist sniper shooter takes charge of destroying all terrorist camps in a one-on-one army counter terrorist attack. So, if you want to become a fearless savior and protector in the army for your nation then you should definitely try the modern ARMY SNIPER: TERRORIST CAMP!
This Sniper Mission simulation game gives you the full sniper experience on your mobile device.Get ready to attack prison on hilly landscape in Russian Sniper Jail Mission 3D game. In this impossible mission your objective is shoot to kill prisoners with illegal activities.

This Game involving realistic sniping simulation ,real simulation of commando shooting though Jail break is not an easy task but these prisoners are very criminal they want to escape prison as soon as possible and they have weapons with them too.Sniping is one of the most popular and divisive activities in first person shooters. The expert sniper camped out in a well hidden spot ruining everyone's fun, is a well known feature of online gaming. However, there's no denying that being a sniper is quite satisfying, and Sniper Russian Jail Mission takes it to a new level.

Those prisoner are doing crime in yard too.You will play as a role of sniper shooter, your mission in this shooting game is to kill the killing subject. As a professional sniper you need to complete more missions to the best of your ability.Hold your breath & pull the sniping silencer trigger in this shooting game and save the dead zone prison yard. This game gives an exhilarating experience to complete this mission of prison break run with the help of sniping silencers. Use your weapons wisely and kill the insane prisoners at a distance in prisoners yard before they get a chance to aim at you.

Complete each challenge of this Russian Sniper Jail Mission game and test your skills with your dedication.You are playing as warden sniper prison shooter and your duty is as a jail keeper. Your sniper mission in to protect the jail and defense. You as a warden sniper duty need to play wisely in dead zone prison yard.