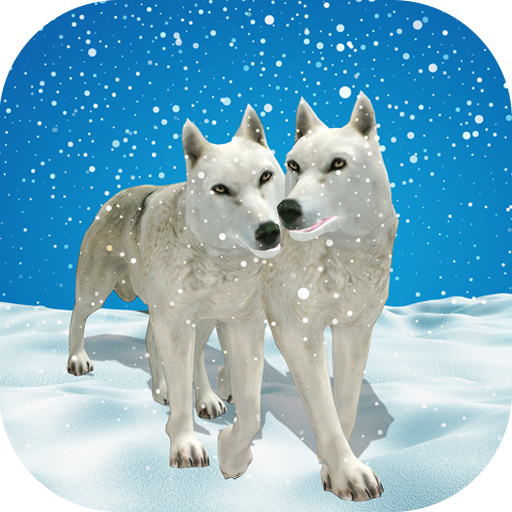 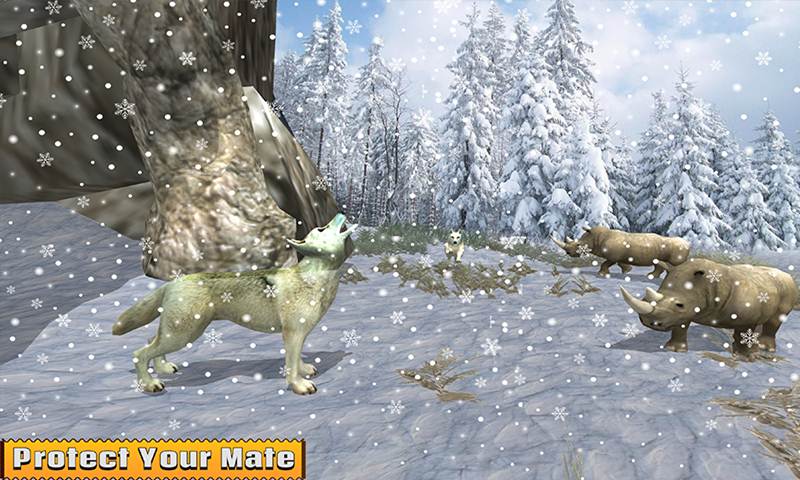 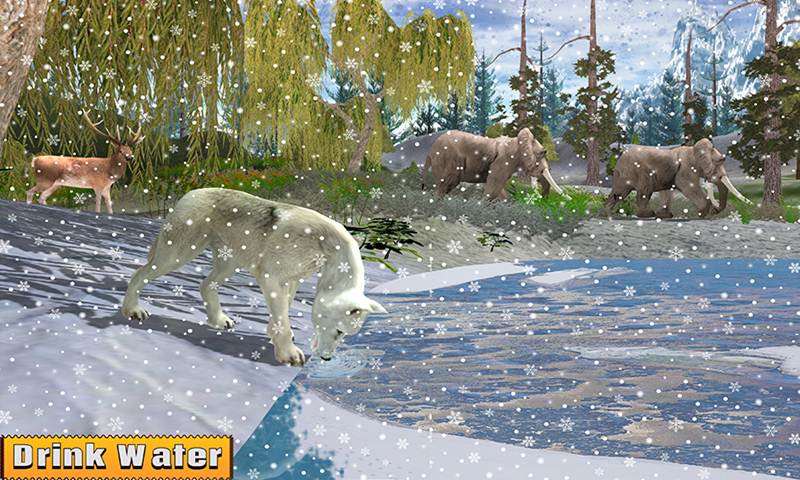 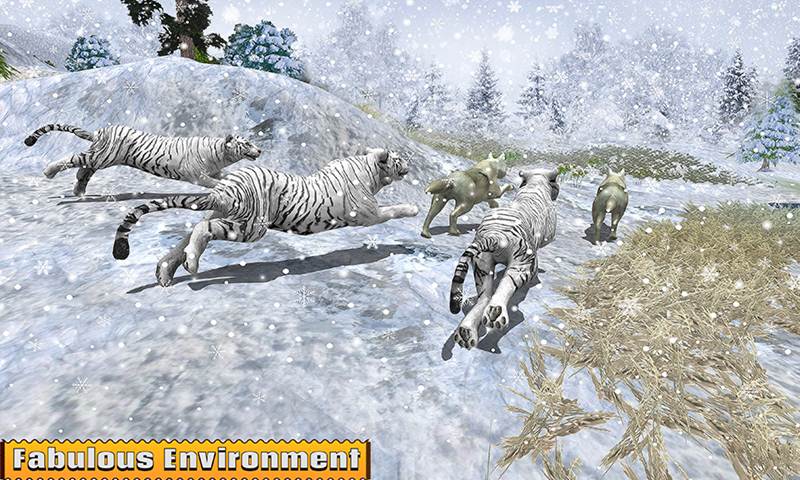 Alas! While migrating towards the arctic biome a wolf kid lost from his pack. No one knows how this polar wolf baby survives in unacceptable situations.

Imagine the life of an alone wolf kid in freezing weather and you are surrounded by wild animals. Explore snow-covered mountains to search for food and protect yourself from the dangerous animals in this Arctic Wolf Family Simulator. Catch the snow rabbits and drink water for living in this snow jungle quest game.

Get ready to play the role of snow bear and solve the interesting arctic jungle quests in Arctic Wolf Family Simulator. Choose your favorite arctic wolf to play the wolf family game. Being a wolf kid, hide yourself from the wild animals and hunt the rabbits for living in frozen biome. Find your new home for living and search your mate in snow jungle. Enlarge your snow wolf breed and fight with the angry animals like, lion, rhino, and elephants etc. In this animal game, destroy the massive rock with your attacking skills that’s blocks your home. Complete all challenging tasks to get more points in this wolf survival game so that you can unlock the other beautiful wild polar wolf.