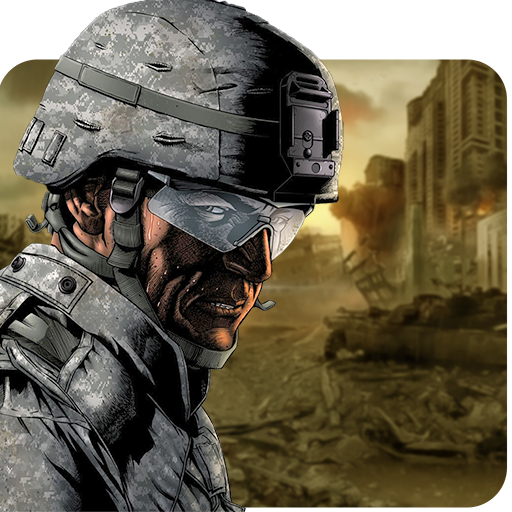 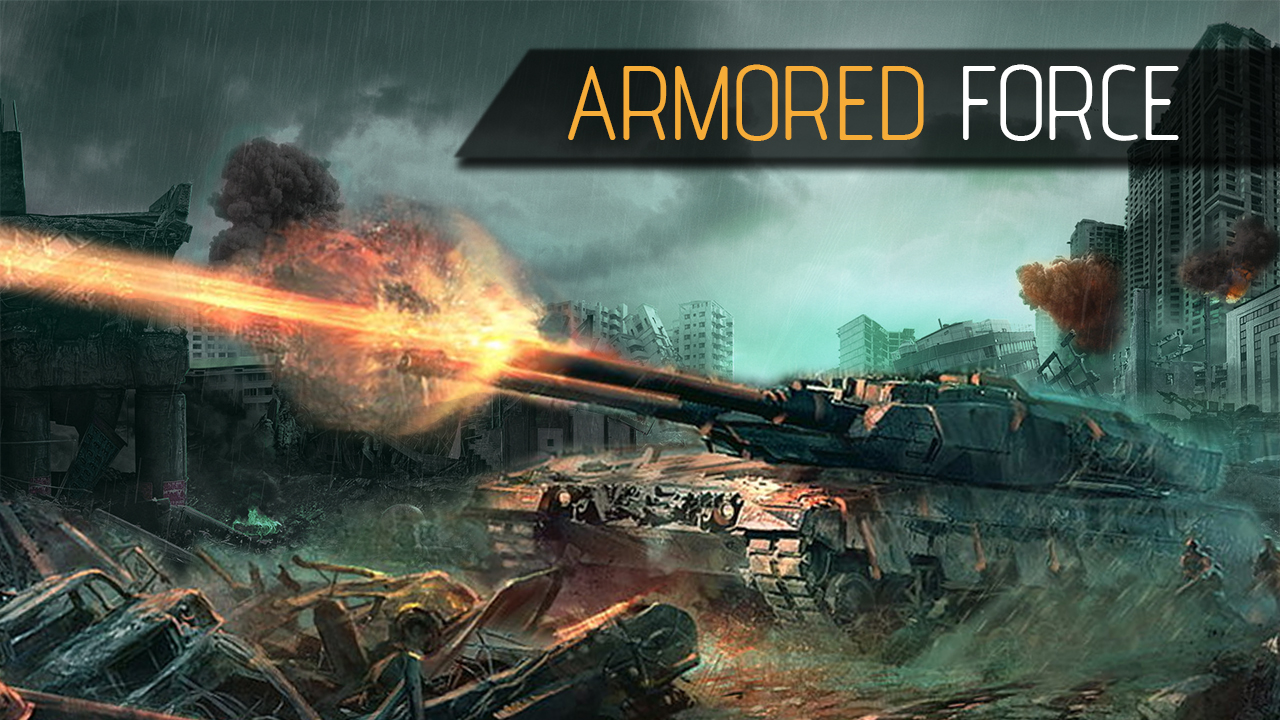 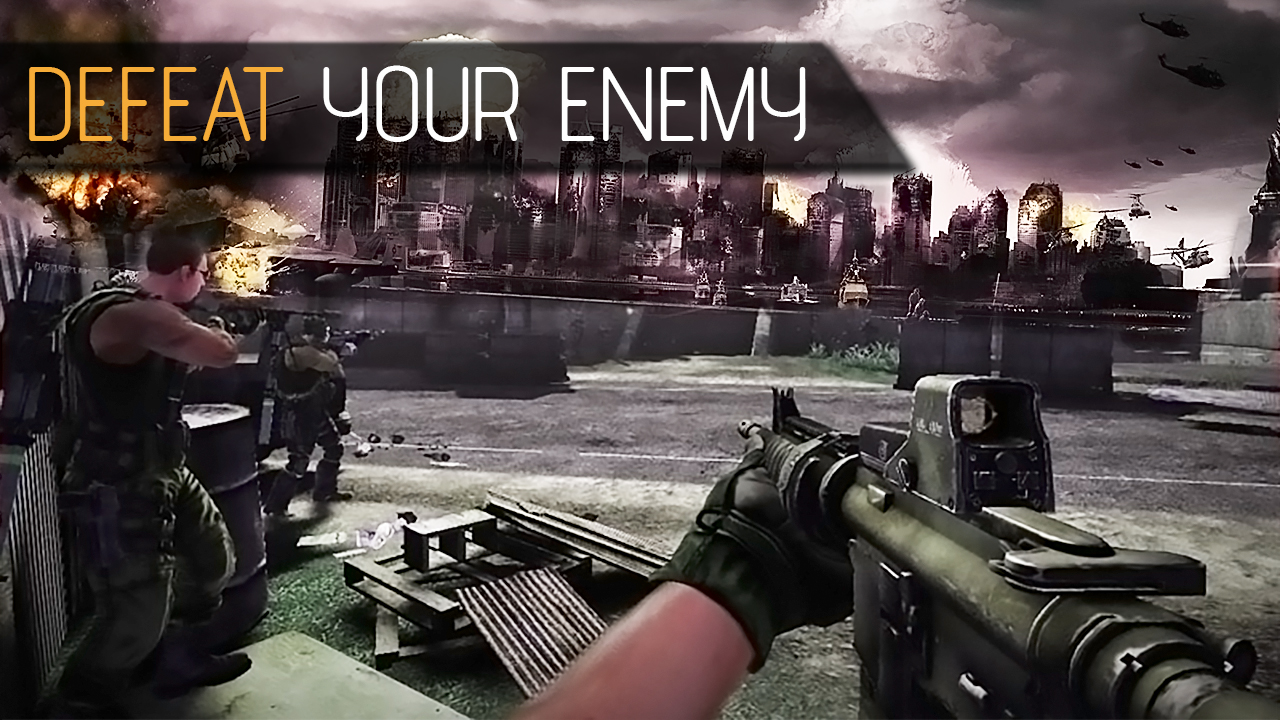 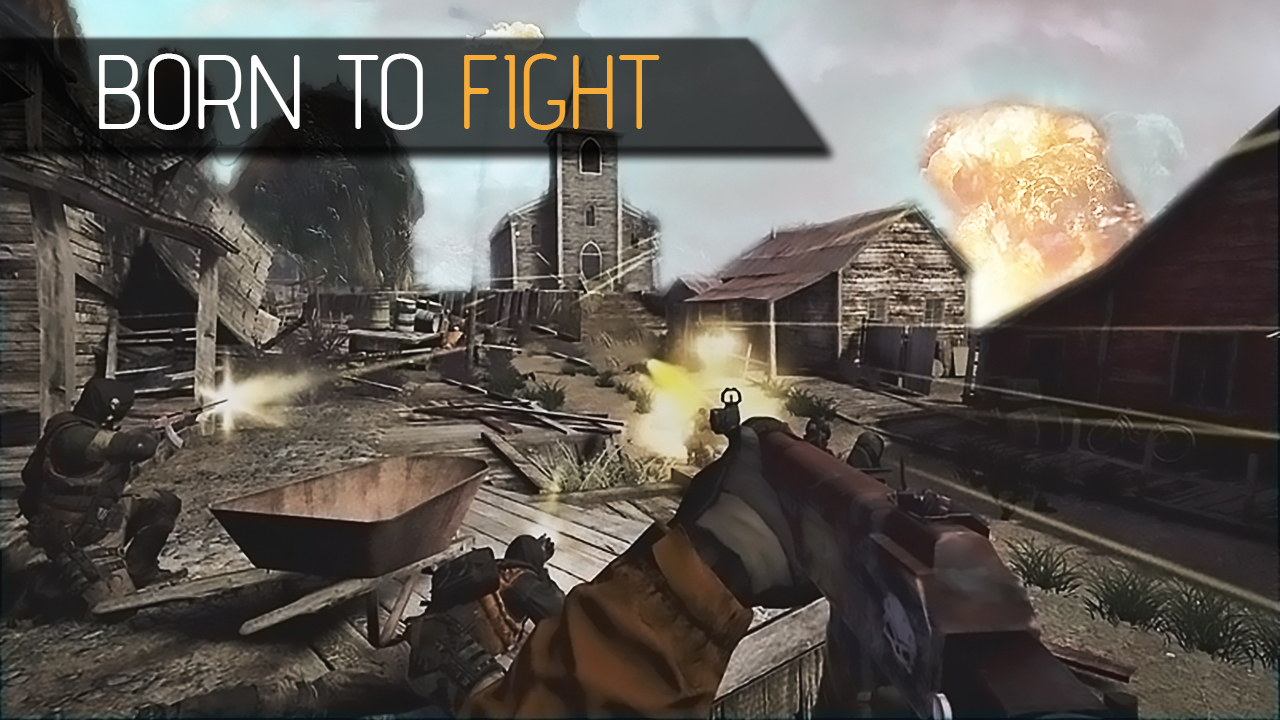 As we all know anything can happen any time in this period of time where terrorism is everywhere in the world. Everyone wants peace in his/her country even in city. You as the sole SSG Frontline Commando in the area, have to stop them and defend the front line. Renegade Yalghaar operation against these terrorists and end this war once for all. Use your skills to survive and avenge your fallen commandos and soldiers. Army Frontline SSG Commando Shooting is a first-person shooting game in which you have to clear the area from terrorists.

To maintain peace we have to take part against these terror activities. Weapons included are: M4, AK 47, G3, Sniper, Machine Gun, Pistols, Short Guns, Knife, Sword, Hammer, axes and much more. All weapons are fully automatic and we have also included the auto-fire feature in this game. So just aim at the target terrorist and your gun will fire automatically, you don’t have to tap every time for shooting. Hunt down these evil terrorists. Your SSG Commando got a mini-map which is a really useful feature; you can easily locate terrorists using this map and plan your Yalghaar SSG Frontline Commando operation accordingly. We have to get training from military schools for fighting against any terror activities. Army Commando Combat is very furious and deadly shooting combat. Let’s suppose, terrorists attacked on your city and you are a skillful sniper shooter commando and you have to safe your city.

We developed a game “Military Commando Shooting” in which you can use your skills in shooting to fight against terrorists. Counter terrorist war against terrorism is not going to end until the last criminal remains in this US army commando shooting game. Survival of US army commando is must in this combat to eliminate the enemies in counter terrorist gun shooting FPS shooting game 2018. In this game we used 3D graphics with latest sniper guns which will use against attackers. Military agent commando basically trained for quick survival action against evil forces. Your secrete mission is to hold the terrorists force and stop them doing these unlawful activities.

There is a fierce firepower to fight, strike& sniper shoot waiting for you. You will be awarded for your success in the gunner battle city war if you destroy enemy forces with crazy shot including infantries tanks and helicopters. With these elite awards you may buy guns air supports health guards and many more to be hunter & shooter . So you can defend yourself and your country with monetary support in frontier assassin battle.

To fight against these attackers you have to be sharp minded, skillful and smart. You can use army weapons, cannon and sniper guns in this Military Commando Shooter game. You will love to play this game because amazing graphics used in it which will give you realistic feel.

This IGI: Military Clash of Commando Shooter rouge game you are in a warzone to give your 3d commando silent killer 3d action. In the result of that you will wipe out each and every threat to your country by acting as a frontline commando shooter with that brave heart. Ready your assault sniper lone wolf and wipe out your entire enemy in this warzone with those fire master skills you got. Terrorist Gun Shooting for Shooting game Lovers.

We are developing shooting games with incredible features. You will develop interest in game playing after downloading these games. Don’t forget to rate us. For detail visit Mobiletin.com/blog.