19% of future gaming development is on VR and AR projects: Report

This is probably the most exciting time to be alive for the tech industry professionals. Big data, cloud computing, cryptography, the blockchain, artificial intelligence, virtual reality, augmented reality and what not – everything is evolving to be better. The end user experience for the consumers has been quite satisfied with the development. The abovementioned tech is being used by almost every tech industry – programming, software, and even gaming.

Talking about the gaming industry, it has seen substantial growth over the years. Now is the time to think about the future, to offer something new to the consumers. Hence, developers are moving towards VR and AR to give a better gaming experience. But what are VR and AR, and why is it catching the eyes of every mobile app developer? Let us find out! 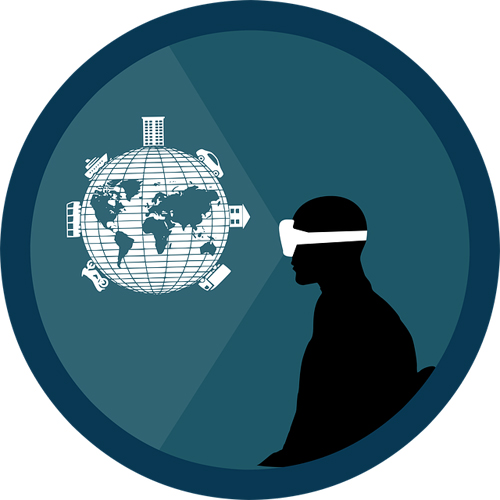 Virtual Reality (VR) is basically an interactive and immersive computer-generated (virtual, of course) experience. It takes place within a simulated environment offering auditory, visual and haptic feedback to the gamers.

Augmented Reality or AR is a technology that superimposes a computer-generated in front of the user of the real world.

Considered to be the ‘next big thing’ in the gaming industry, VR is not a new technology (tada!).  In 1960, the first ever ‘VR headset’ became available. The first VR gaming efforts date back to the 1990s, when the internet was booming. Technology did not catch up too fast, but now that we are here, VR gaming is a viable medium and is probably here to stay.

It’s 2018, and we have been introduced with VR headsets like Oculus Rift, HTC Vibe, etc. This has created interest and jobs for the augmented reality app developers and mobile app developers. As a result, VR apps are evolving at a pace faster than that of Brett Lee.

VR/AR offers more immersive experiences and more social aspects along with the ability to talk with the fellow gamers sitting seven continents away.

Augmented Reality App Developers, it is Your Time to Shine!

Pokémon Go was the first big success in augmented reality development. Generating over $850 million in revenue, it attracted more than half a billion users worldwide. Users enjoyed playing an AR game on their smartphones without any requirement for an external accessory. Fast forward to 2018, we have seen various AR games coming out this year, including the Harry Potter AR.

The opportunities for top app developers are huge. We are in for a disruption in the gaming industry as the last disruption happened around seven years ago. With 19% of future gaming development being on AR and VR, one shouldn’t shy away from saying that VR/AR has the potential to revolutionize the gaming industry.

With mobile devices getting more powerful year by year (we now have a category of ‘gaming phones’ too), we expect them to host more powerful games than Pokémon Go. There will be lesser games which require you to stay connected with the servers or always be online. Hence, giving mobile app developers more opportunities.

That is not it. AR/VR it is expected to touch many untapped demographics by the traditional games. Hence, greater opportunities lie in finding out such audience type and creating new business opportunities for AR/VR-related start-ups.

Right into the Feels 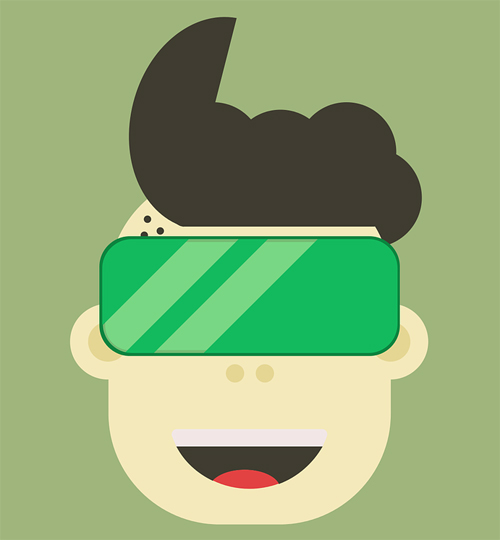 AR/VR is not only giving us a whole new perspective into the gaming world but is touching us too. It wasn’t supposed to touch our feelings or emotions, but thanks to ‘feel engineering’ it’s revolutionizing the way we look at things. “Feel engineering” creates a game back from the feeling the developer wants to create in a person forward from the dynamics of the game.

Feel engineering requires high commitment, high cost and a level of emotions from the development team, it isn’t cheap or easy, but it is definitely worth all the efforts. There is a huge difference in what we expected VR to be and what it is turning out to be.

How to Build a Career in AR/VR Development?

Big companies like Facebook, Google, and Microsoft, are investing a huge amount of resources in the development of AR/VR. This has prompted young job aspirants to train in Virtual Reality. Here is how to build a career with AR/VR app development - 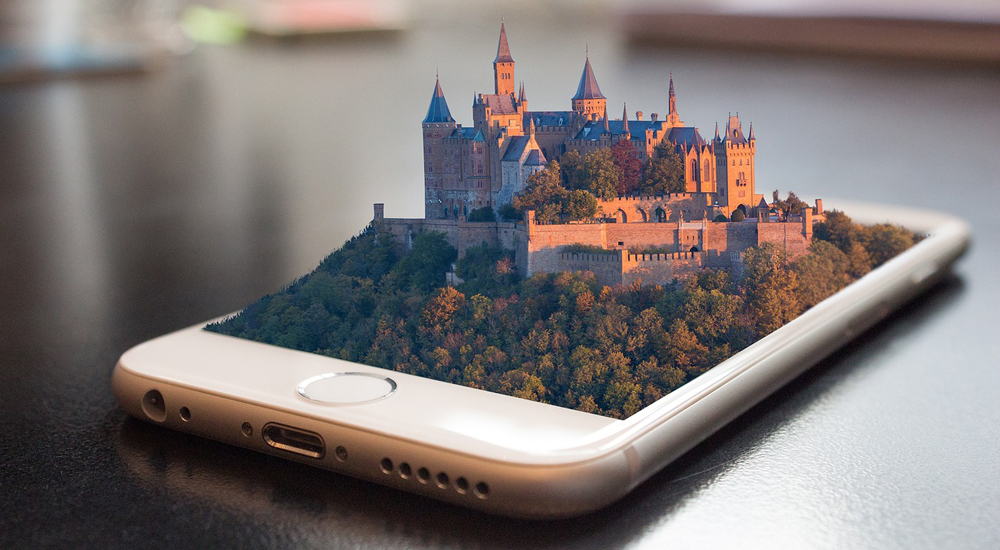 It is said that predictions about how technology will evolve in the future is quite uncertain. This is because, at any point in time, the technology can deviate from the intended use of the creation. Still, it is worth believing that AR/VR will create the next revolution in the gaming industry as its future looks very promising. If you want to invest in this industry, this is your time! Else you will be left behind.

It will be very interesting to see where the AR and VR take us in the 2020s. What do you think about the future of game development? Will it go the expected way or are we in for some twists and turns? Do tell us in the comments below. 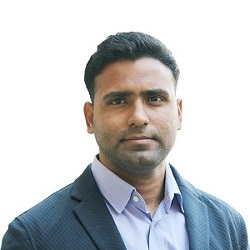 Hemendra Singh is a passionate blogger, sharpening his skills while learning new technology trends. He is a savvy technologist and a professional content writer in The NineHertz. He has a deep knowledge of emerging technologies like IoT, Beacon, Big Data, Cloud, AR, VR, and AI. Over the years, he has written hundreds of blogs, articles, whitepaper, press release, etc