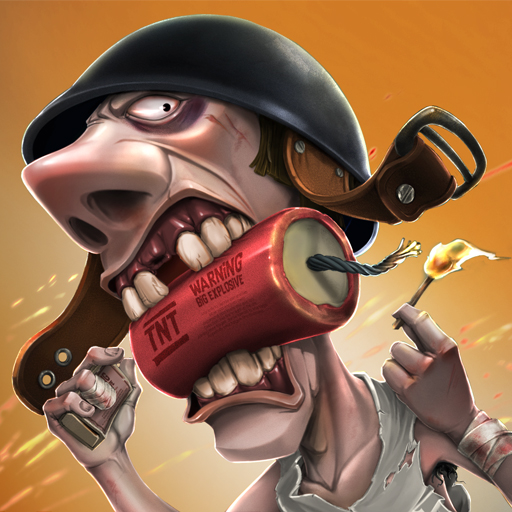 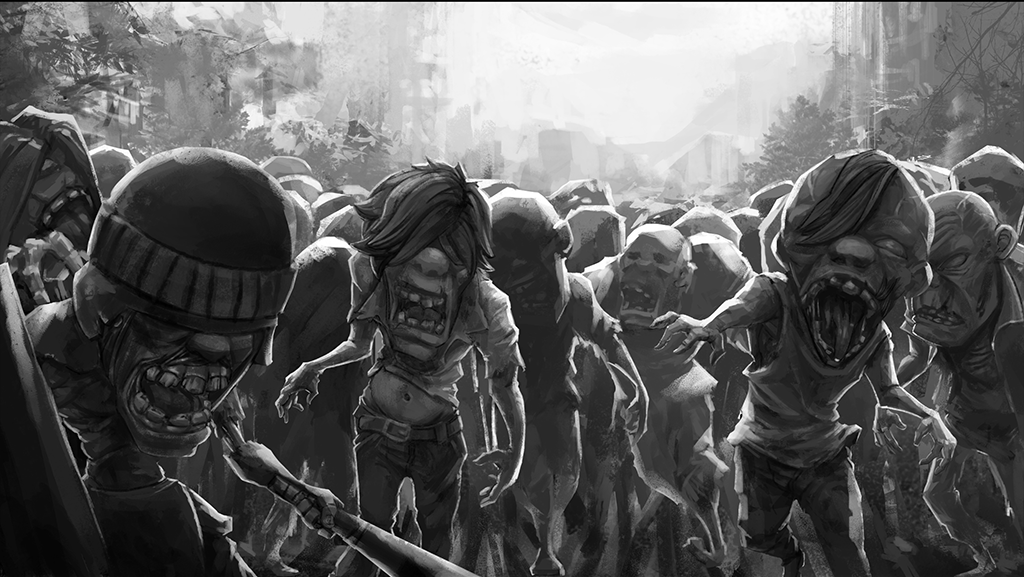 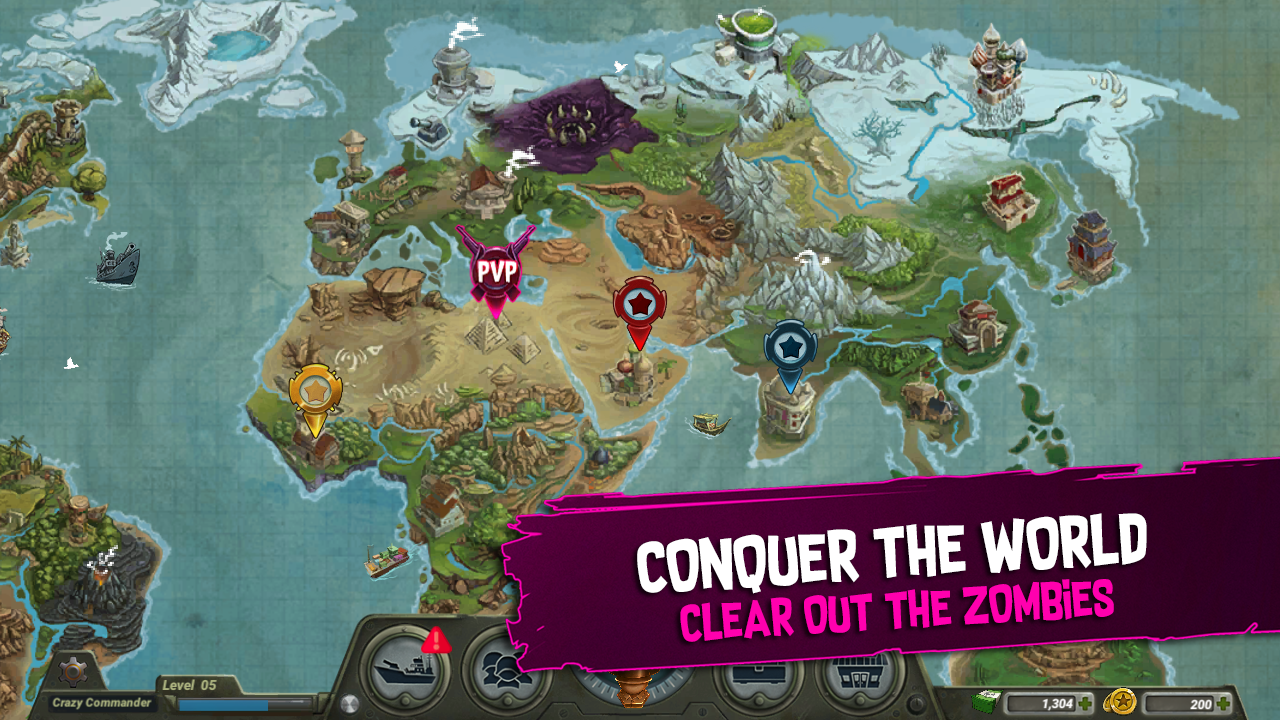 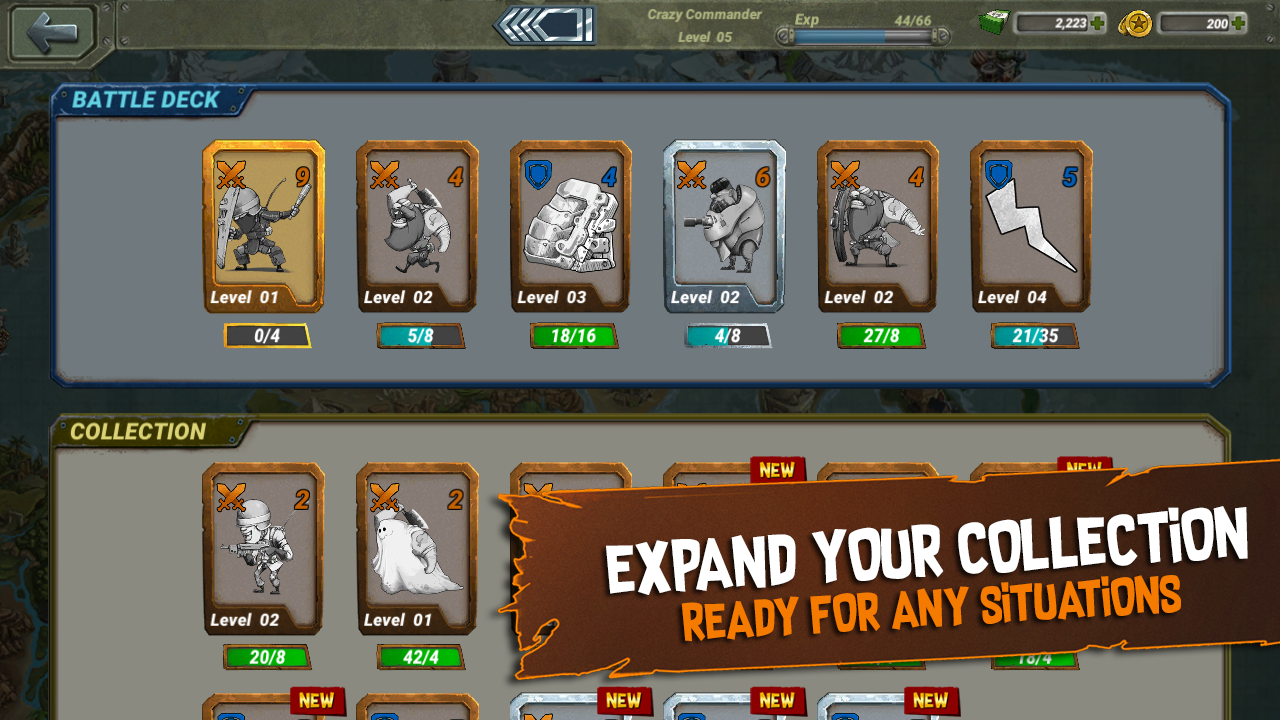 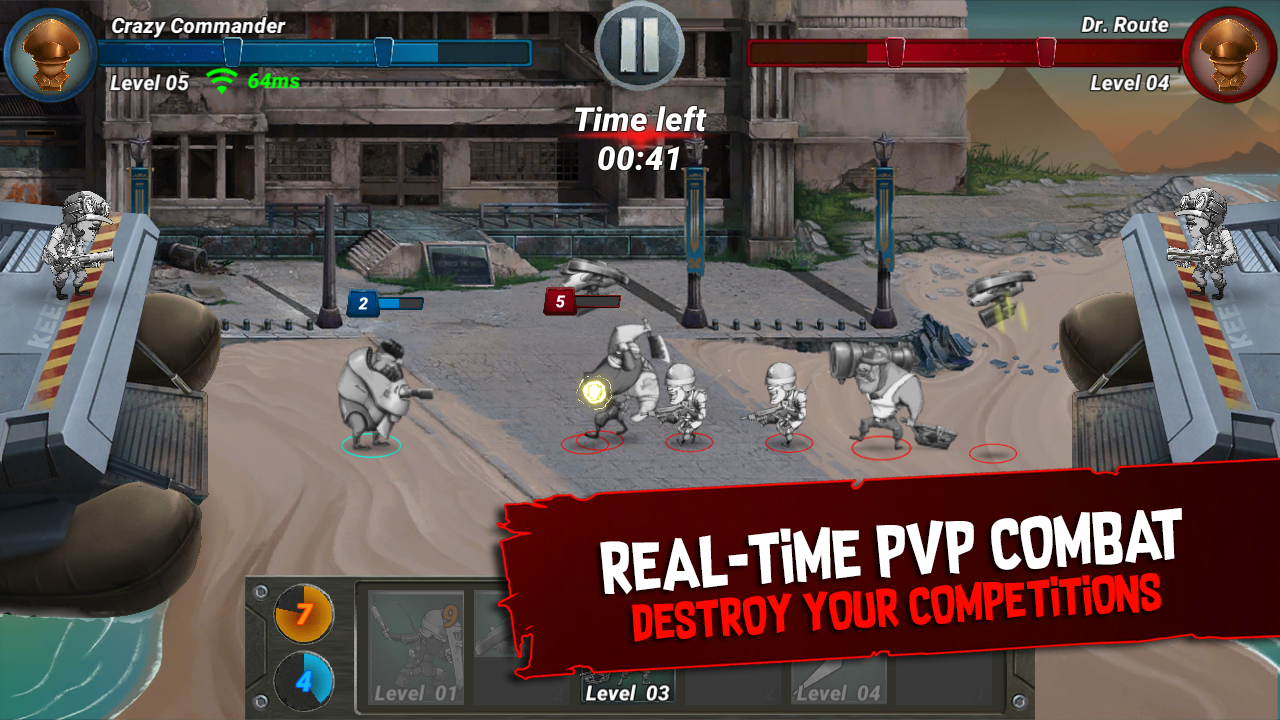 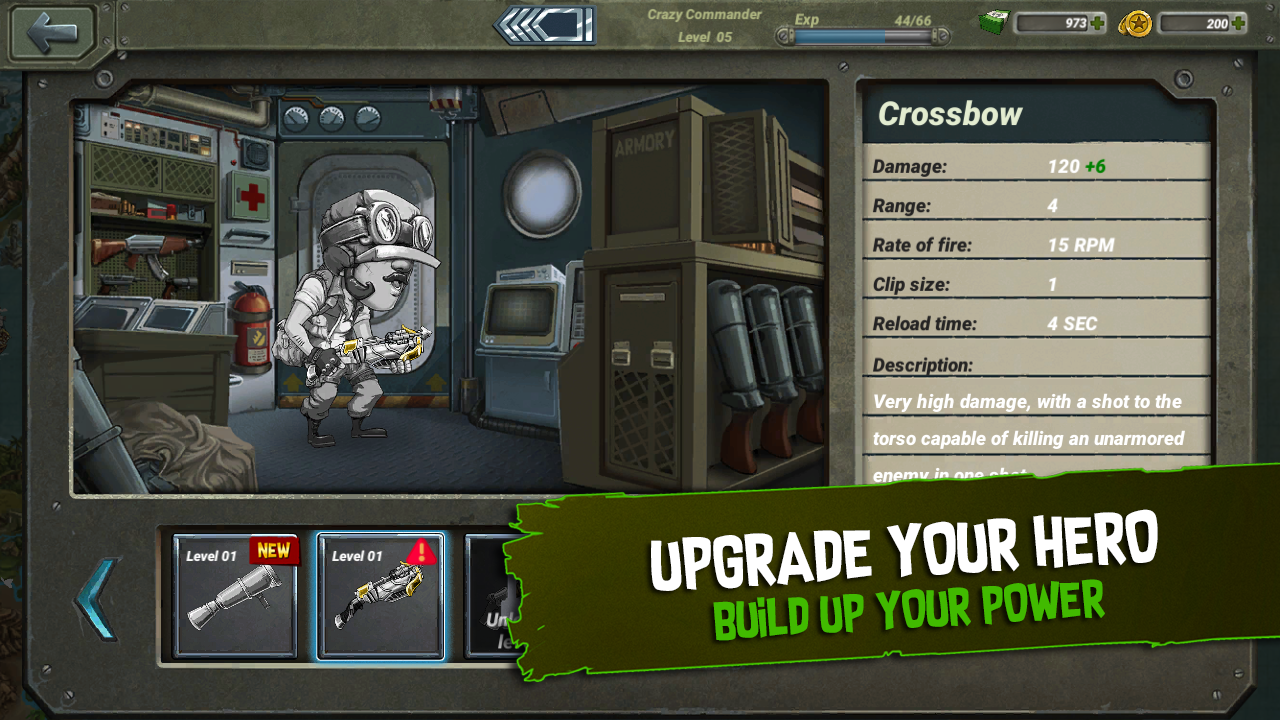 Let’s go! Summon heroes and soldiers and fend off the invading army of Undead. In this infinity journey, you will experience being a Captain of the battleship, gather your troops and build a strong desk to crush zombie's base.

Choose your heroes wisely in troop before entering battle: BigGunner to kill from a distance, a flying drone to rule the sky? Or YoloShield to pierce the defense? Your decision will make a huge difference between victory and defeat!

Defend your Ship and endure opponents scarier than any devil or demon! Break zombie's base while you slaughter the corrupt corpses. Gather your team of gladiators and send them one by one into battle! Use any means necessary to ward off the horde of pixel crazed flesh eaters! Slash, shoot or burn the dead with Firebttle, Lightning and Bazooka. Be direct and explosive or stealth kill your opponents.

YOU WILL BE FUNNY WITH:

* action-strategy game with a sense of humor

* Resist against the onslaught of zombies and keep your Ship safe at all costs!

* A huge world with numerous locations

* Plenty of survivor units and zombies

* Easy control for fun gameplay for everyone!

Easy to Play! Focused on Level up and Strategy!

Win the war against the Zombie Army! Save the World!

Are you ready to become the Greatest Hero of all time? regain the world from the zombies right now