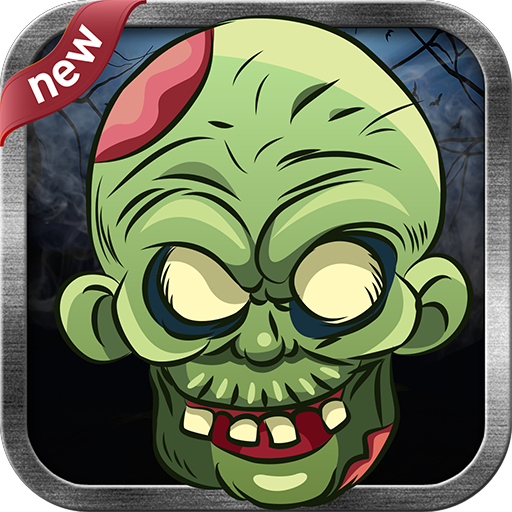 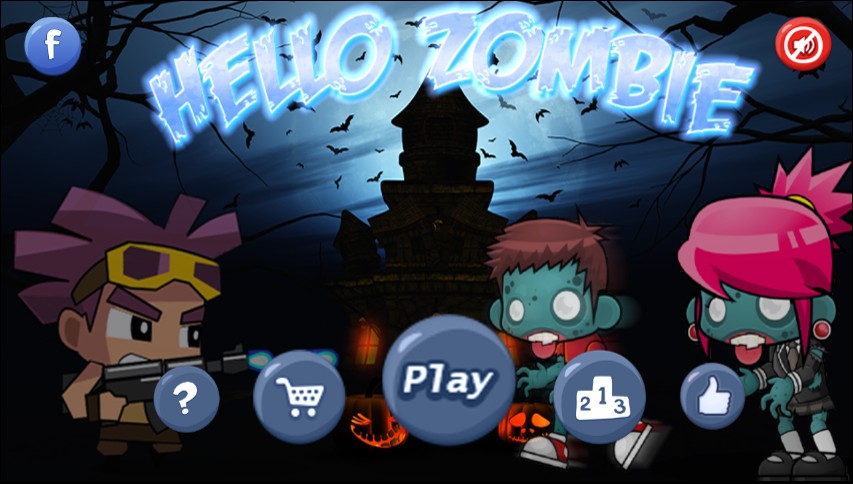 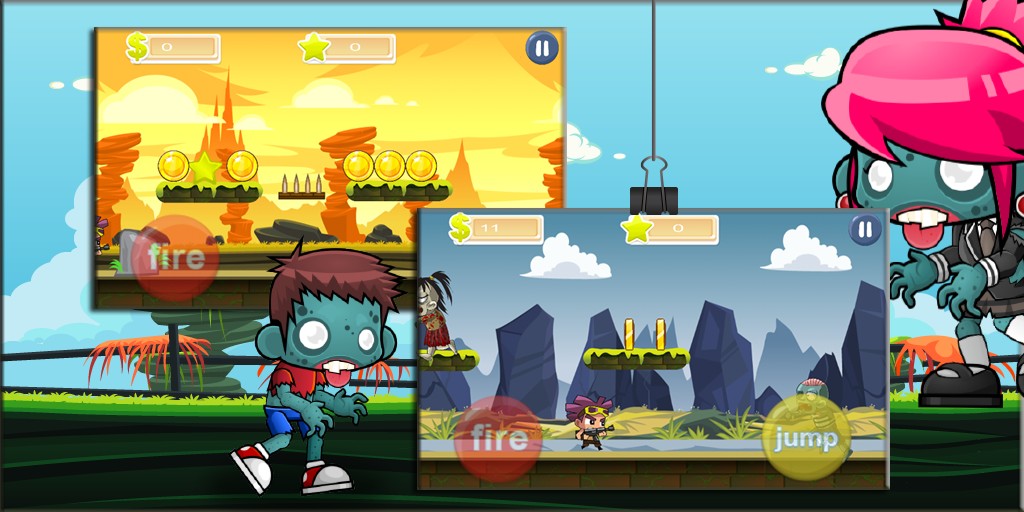 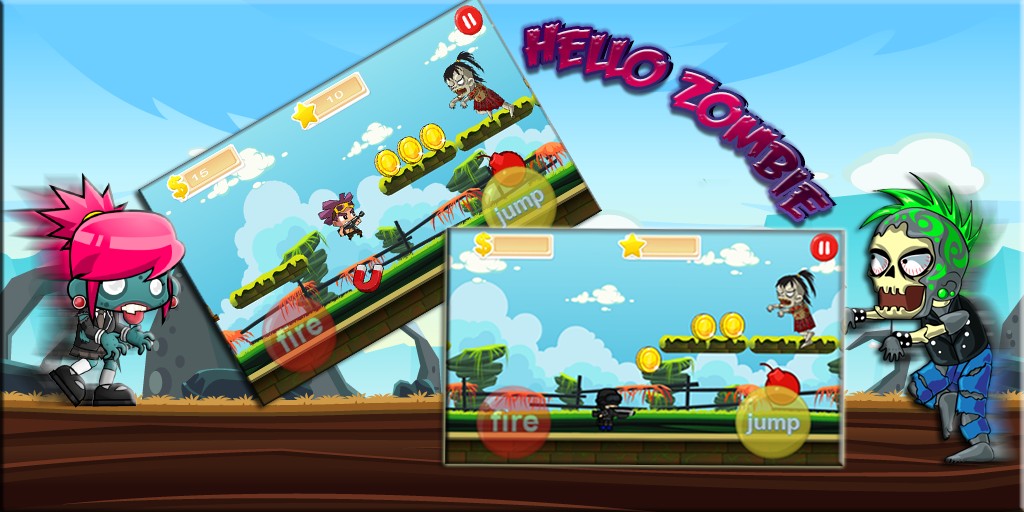 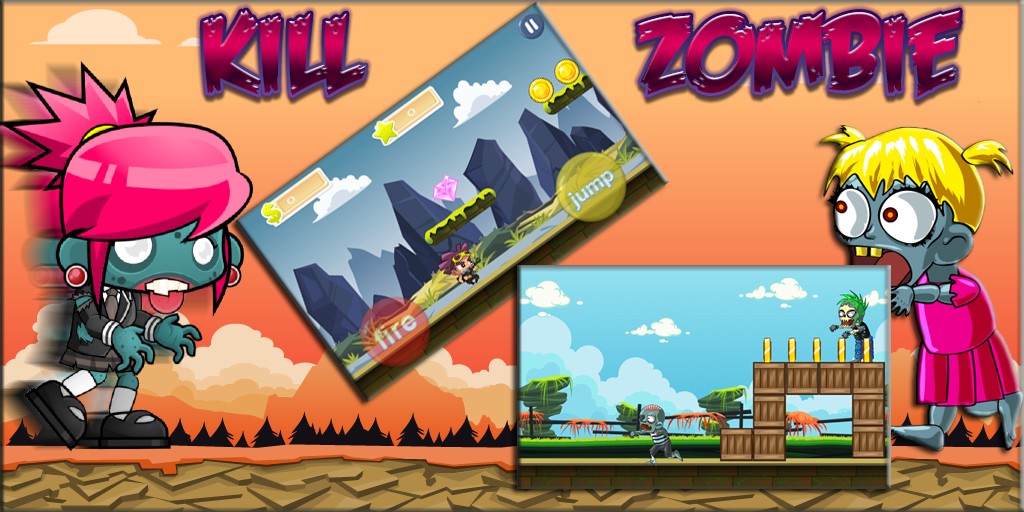 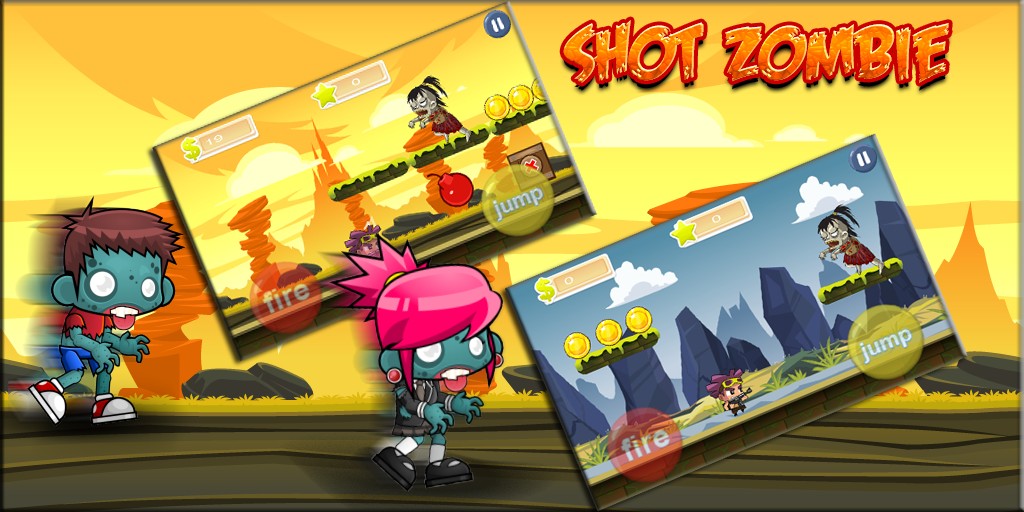 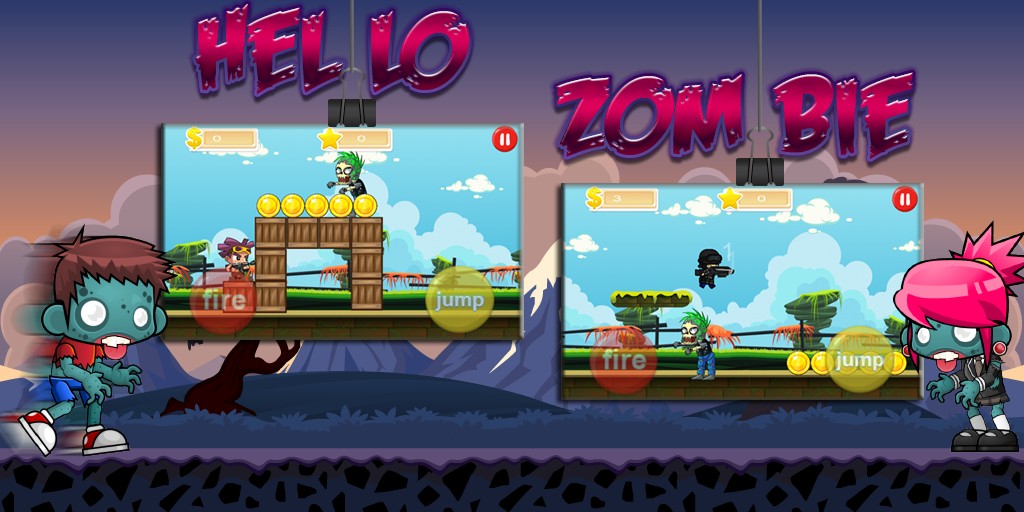 welcome to the world of zombi! if you're looking for a zombi game! you are in the right place GO Zombie - Zombie vs Soldiers it's here for you and it's free.
The year is 2048 and something terrible, the T-virus, has been unleashed from subway in the world. People are getting sick and the government is out of touch and appears unresponsive. The world is taken over by the walking dead surfers around who devour any living thing they catch or hit, and whose bite is infectious to all humans including students, policemen, doctors, timberman, workers & etc.
On highway you will find the angry zombies fight with them face to face and you can target and shoot them.. jump to collect coins and diamonds in your highway.
don't jump over the zombi! you can overkill invasion of zombie by your force...don't be angry if you lose the game you can repeat the level you're score will be recorder when you play zombie.
★★★ FREE AND FUN ★★★
Bring smash death of zombies which are chasing you.
-Run on your way to destroy all the zombies.
-shoot as much zombi as you can to the stand one.
-Score will be recorded.when you play against zombie.
-The zombies come in many forms and abilities.
-many plants around you
NOTE: clash with zombi and kill them.
★★★ GO Zombie - Zombie vs Soldiers features ★★★
-Good graphics
-Awesome music effect
-Zombie 3d
-Many levels
-Smooth control
So what you're waiting download our GO Zombie - Zombie vs Soldiers it's free and clash with angry zombies.