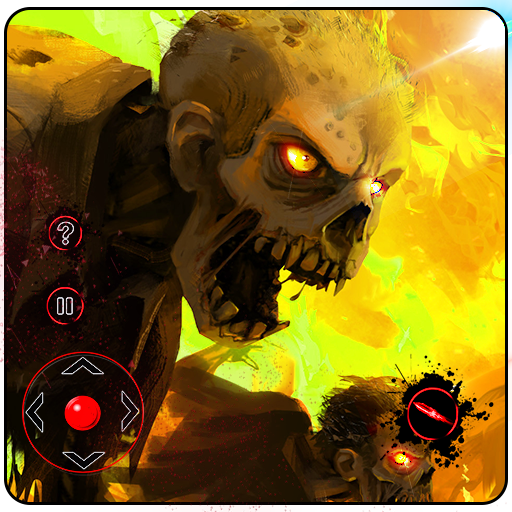 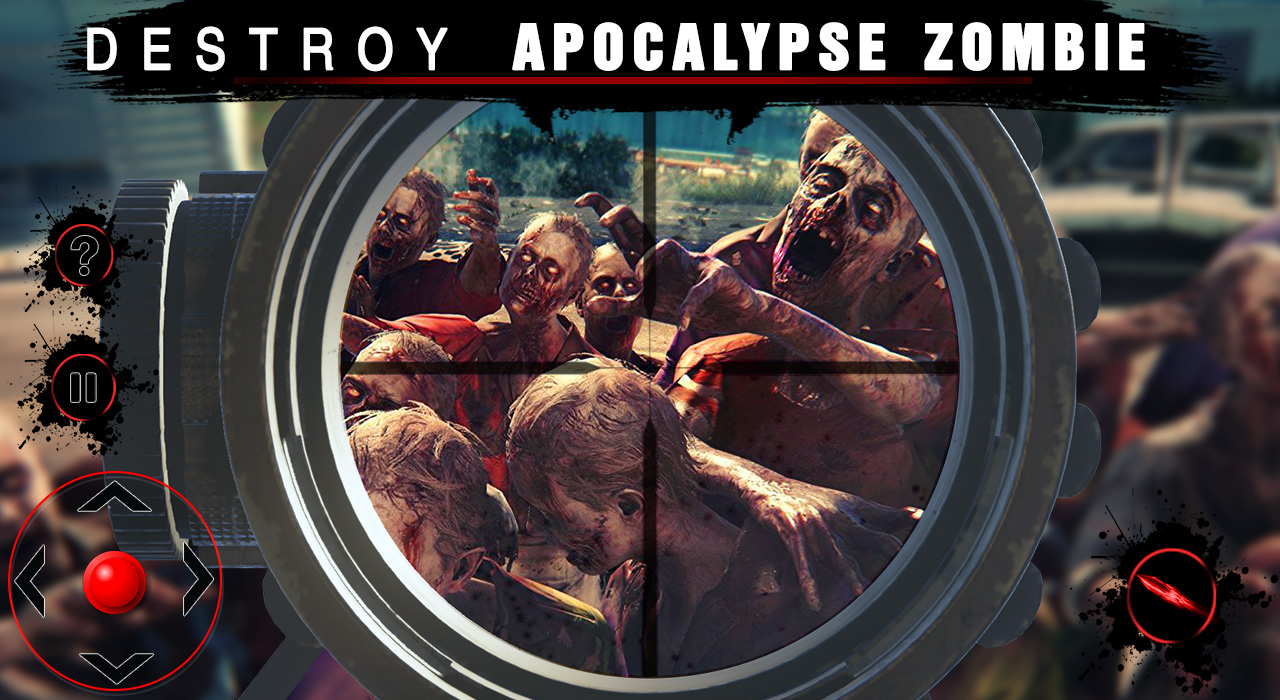 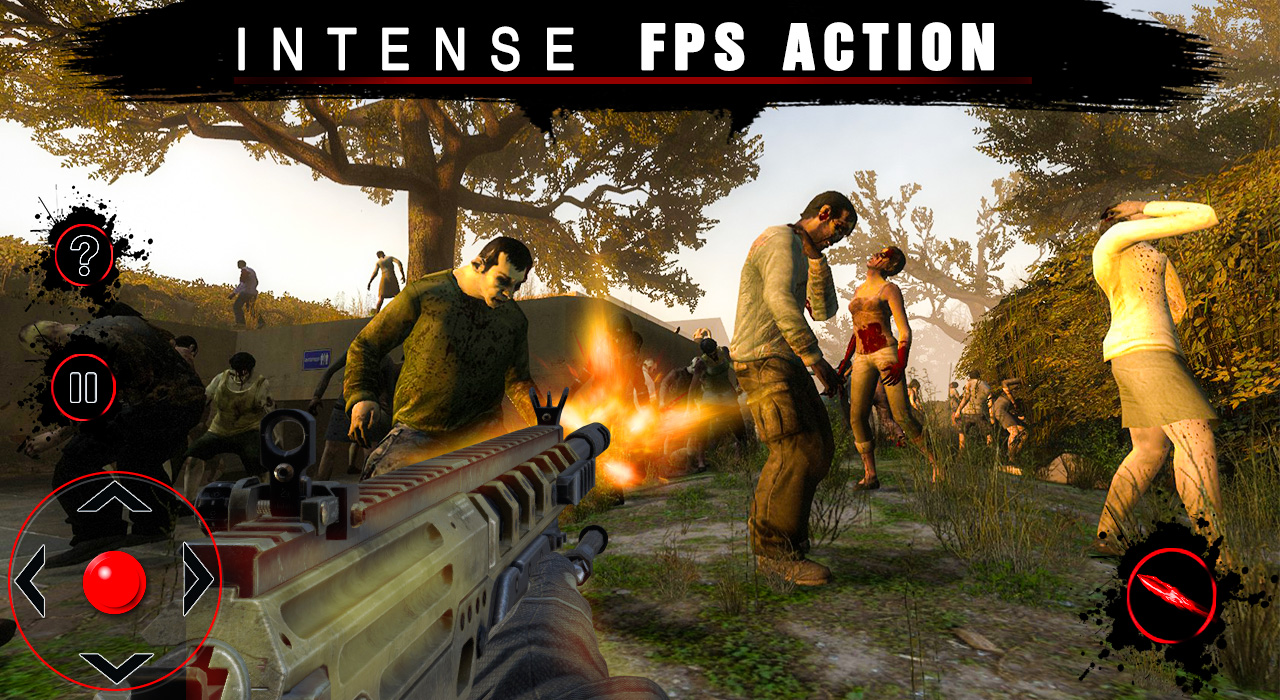 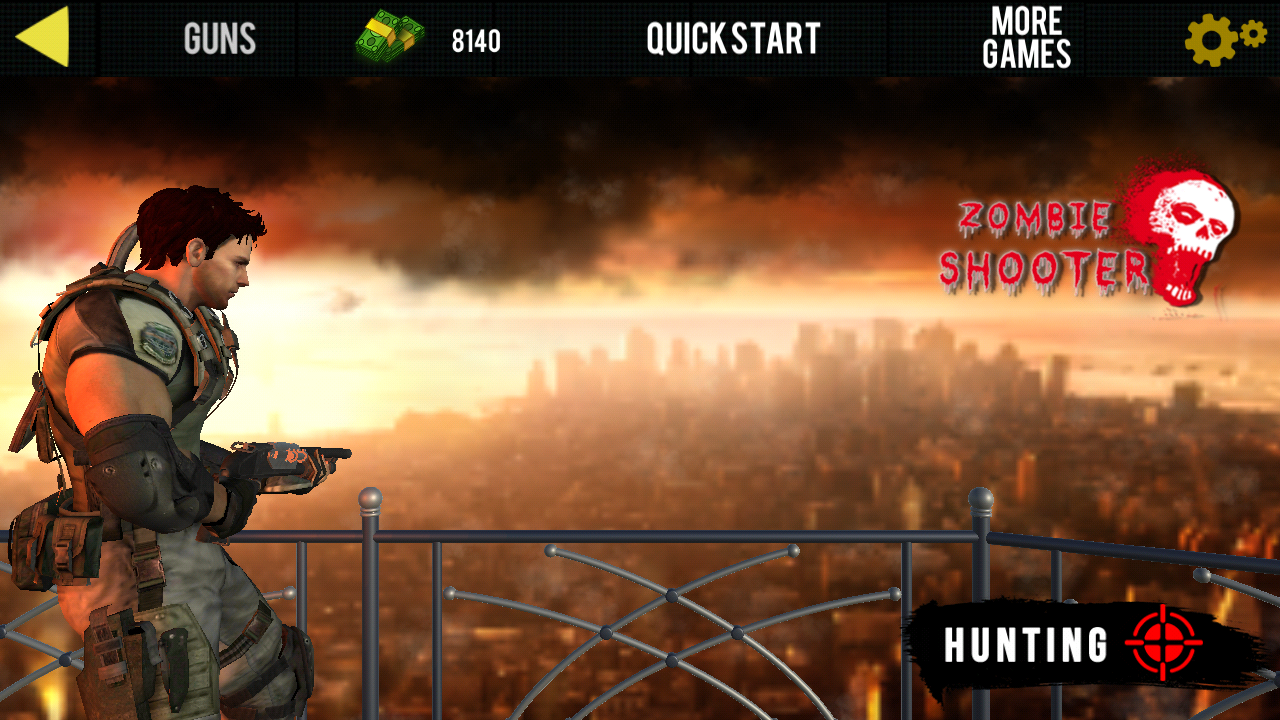 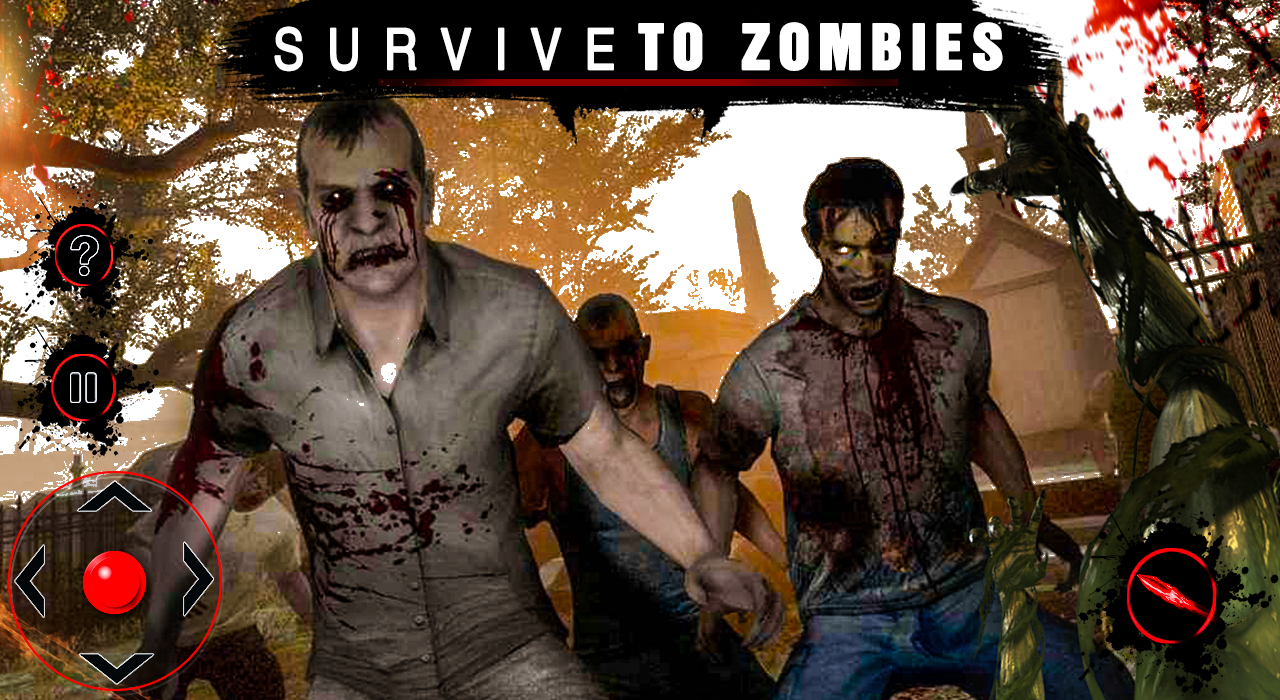 Shoot zombies to save the world, be a Zombie killer and destroy the virus like a zombie shooting which is spreading all over the world. Zombie shoot is one of best fps zombie hunter game for action game lovers. Large numbers of people are infected with this virus and becoming zombies. Zombies are running everywhere in the city looking for humans to eat. Your hometown is overrun by deadly zombies, as a shoot zombie, you have been given to do as the last survivor do. Being a zombie killer, your job is to kill all these infected zombies and clear the zombie apocalypse. You are one of the survivors who is fighting in the battlefield like a zombie fighter against these deadly creatures.

In order to survive in this zombie war which is now zombie world war, you have to take your path in ultimate war and shoot zombies everywhere. Crowds of deadly zombies are coming to you in waves! select your guns and be a zombie hunter, open fire, aim those deadly zombies and fight for yourself in this FPS zombie game. Fight for innocent people of your city and be a pro zombie killer to take control on this zombie warfare for the humanity.

In this zombie shooting game you are specified on low virus infected area. You are the only survivor in this war against dead zombies to experience the thrill. Your entire city is infected so don't need to move and killer blood is everywhere. Save yourself from, these dead zombies and Shoot zombies in the head to save your time and survive easily in this war. Experiencing FPS zombie shooting game you will need to manage your assault rifle and bullets kill every undead before they drive you to death! The dead walking zombies are increasing the thrill of game play with zombie shooting in a 3D environment. Just relax don't need to pull the trigger of your sniper rifle or gun to kill them just aim them. Zombies are weak at the neck and head part, so try to take the head shot effect first. This is the best devil zombie killer assault game.

Early prediction is only trick to kill devil zombies while shooting them. There are different kinds of weapons which can let you hunt zombies the way you prefer. As a survivor, it’s up to you to make the streets your battlefield against zombies and shoot them through numerous challenging levels. If you are a fan of thrillers and adventurous killing games then this zombie shooting is the best game to download and play. In this zombie hunter game, you have to face the zombie apocalypse and perform like a zombie fighter.

In this zombie shooting game, you are expected to show your shooting skills to kill tons of devil zombie waves in a 3D environment with high-quality HD graphics & gameplay. Download Zombie shooting game now and enjoy with your friends. Do give us your valuable feedback so that we can make improvements in future.