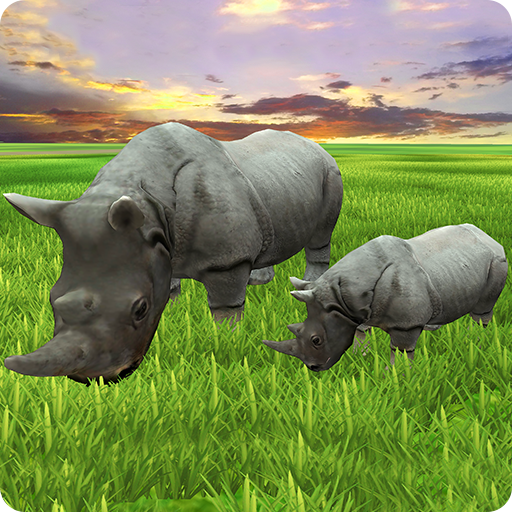 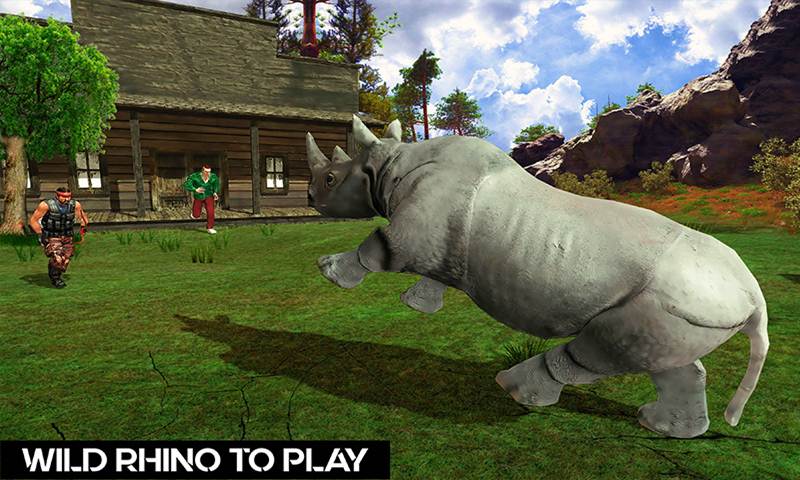 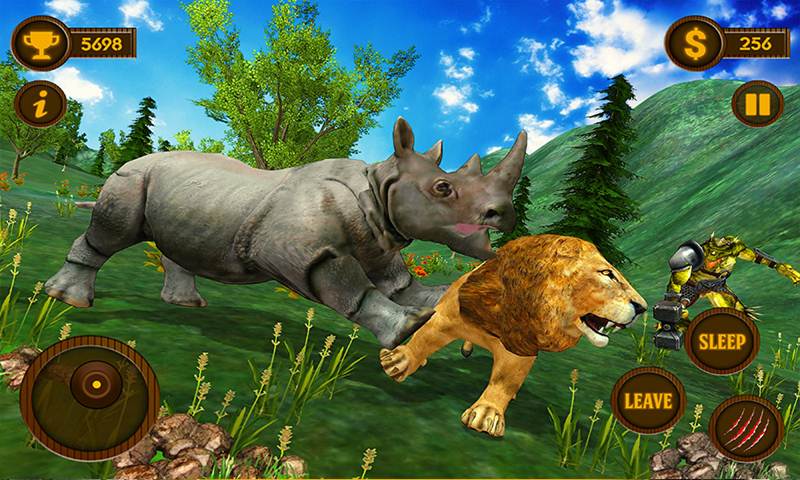 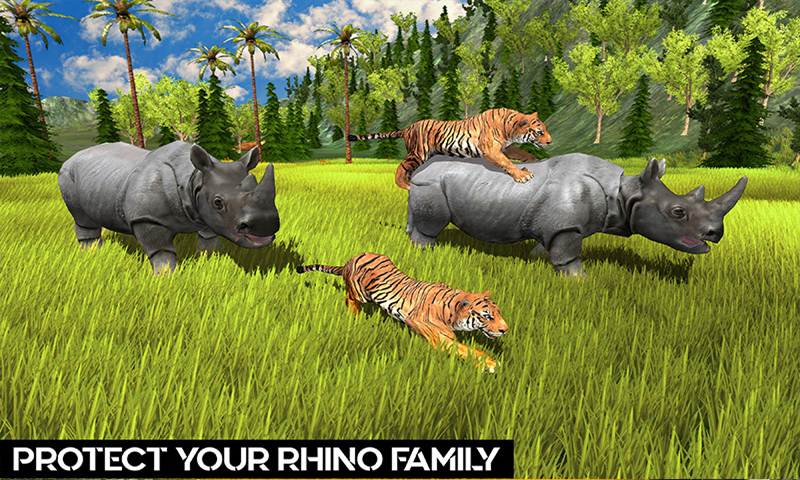 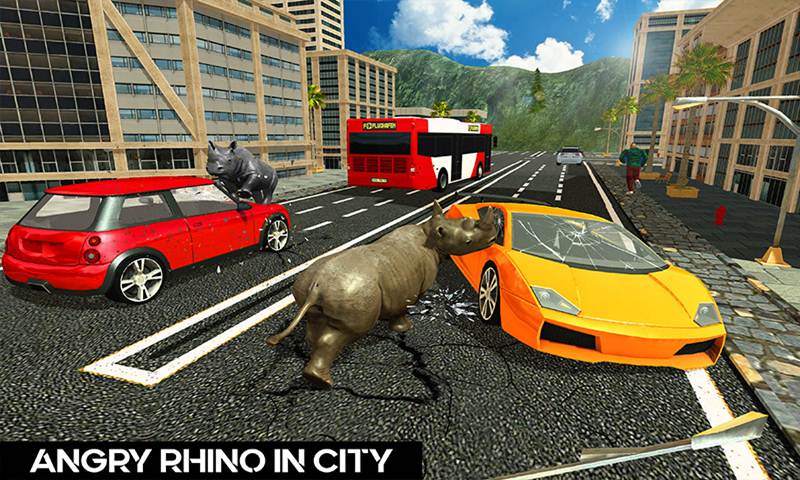 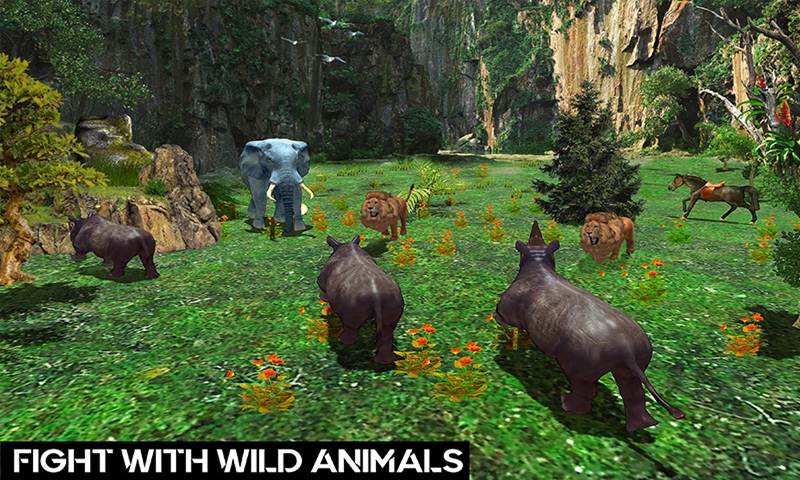 Play the role of African wild rhino and search food for living to survive in critical situations in this giant rhino family game. Rescue your child from the mud and fight with the hunters that are destroying the jungle beauty. Drink water and eat food to increase your health and stamina.

Increase your rhino family to save the breed of rhinos, make battle with the hunters that kidnaped your child. Smash the homes of hunters who kidnaped the rhino baby in this Wild Rhino Family Jungle Simulator. Save your child from the custody of predators in the fantasy city.

• Choose your favorite rhino and explore wild jungle life
• Solve the savanna jungle quest as a rhino family
• Save your rhino breed and increase your animal family
• Realistic physics and smooth controls of Wild rhino
• Rescue, Destroying, battle and much more missions to play

Become a wild big footed rhino and explore the wilder Dark forest life in Wild Rhino Family Jungle Simulator. Maintain your stamina and health to survive in difficult situations. Solve the jungle quest and beware from the predators in this rhino jungle family game 2019.