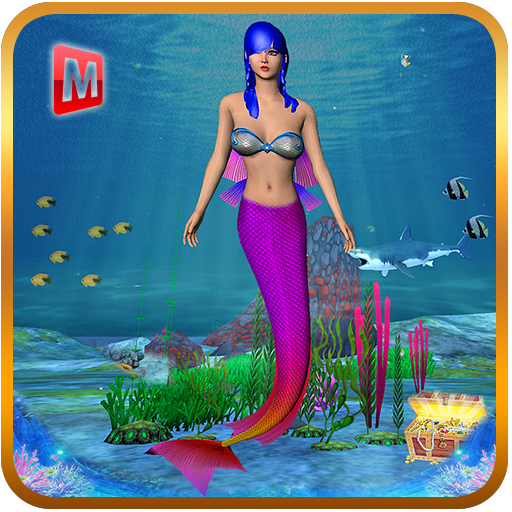 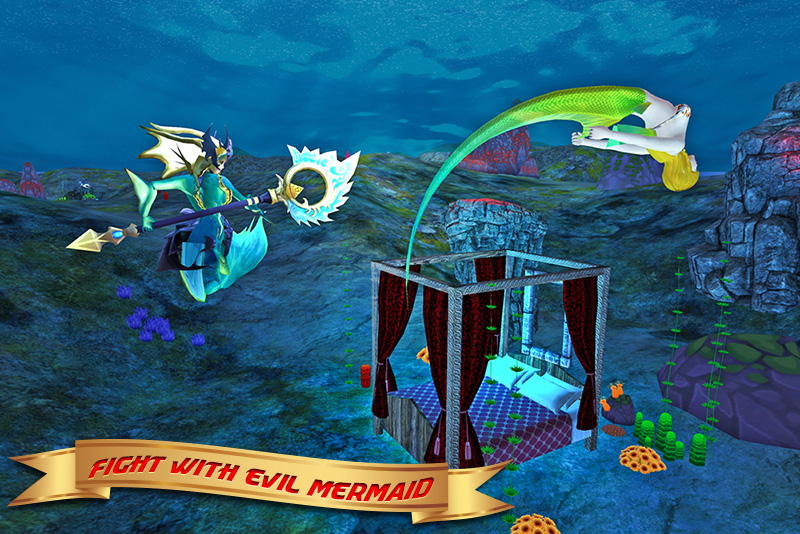 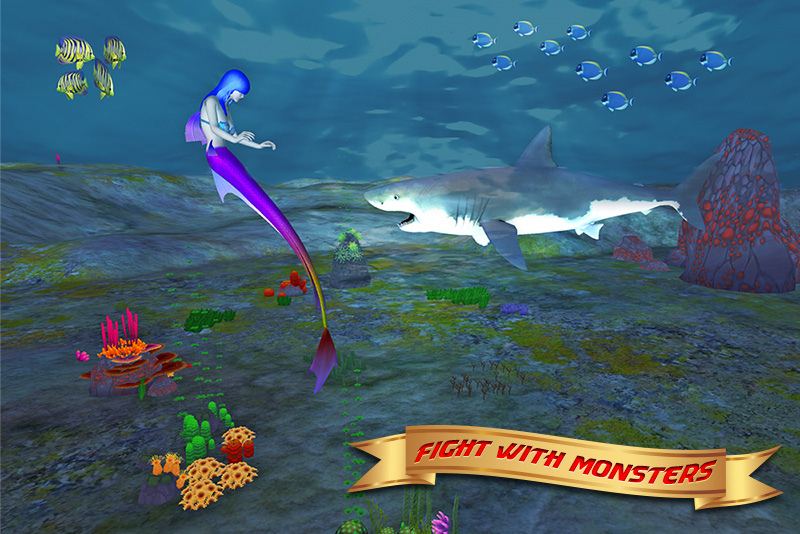 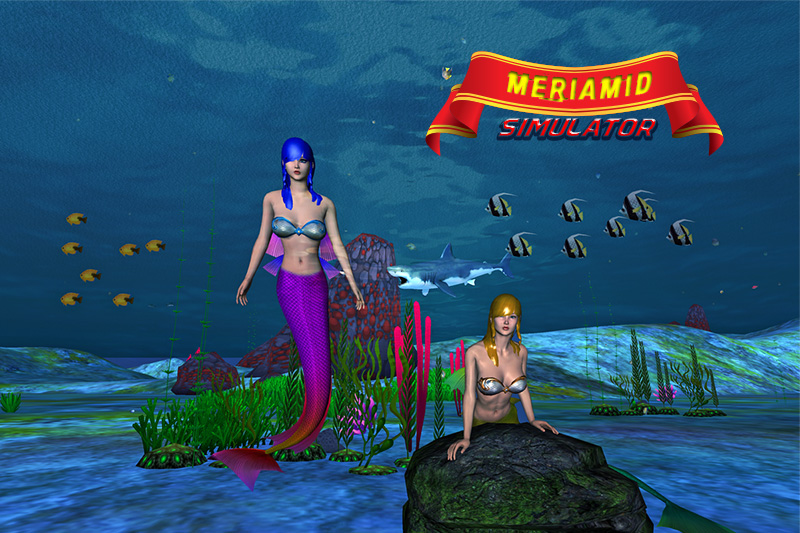 Hostile Situation Alert! A terrorist group has hijacked and attacked on city and demanding heavy ransom to free innocent civilians.Engage in commando action to eliminate ground threat from extremist leader and rescue hostages in SWAT Rescue Hero Terrorist Take Down Mission Hostage .911 Emergency! Captain we got a hostile situation, some terrorist kidnapped civilians and they transported hostages to different locations.City police is not trained for this situation it's time for SWAT force to save civilians in crisis situation. Play Counter SWAT Strike Team 3D is full action based simulation game.

Attention SWAT Force! The city is under attack and some syndicate terrorists have hijacked the international airliner with passengers on board for next flight. Climb up the stair car and get inside the air plane, take cover and kill armed mercenaries with your sniper gun. Terrorists have modern era war equipment like automatic rifles and ak-47.Take headshot kill from safe distance and avoid killing innocent hostages. Become rambo and engage in melee attack with terrorists until bomb defusing squad reaches cargo section to end threats.

Download SWAT Rescue Mission Hostage 3D best first person shooting game for intense action and put end to terrorism and save ground staff.Hold on--this isn’t just another cops vs criminals game! Step into the shoes of a SWAT soldier and take part in the large network of protecting your NATION. Wiping out terrorism is no light work. Take advantage of this accurate and graphic simulation to come vis a vis with a terrorist. Do you have what it takes to serve your country?Heroes of SWAT is the latest first-person shooter game in a brutal 3D environment made rugged and incendiary by your enemies.You are on a mission to flare away the gangs pervading the city.As deadly sniper, show heroic acts and extreme shooting skills to stand up against crimes with critical strike.In police vs robbers crime crisis situation, prisoners will try to escape with hostages through locomotive station. Don’t let them escape and get underground.