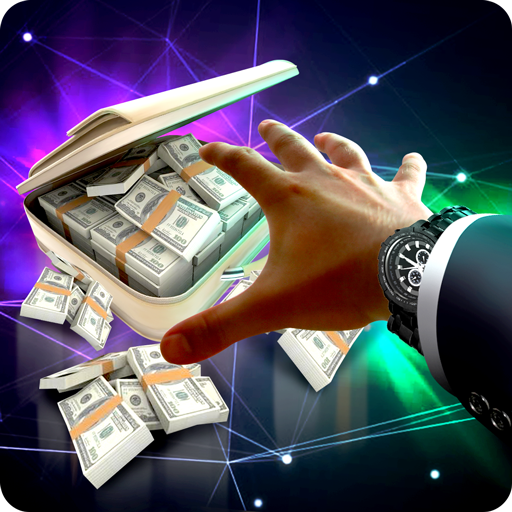 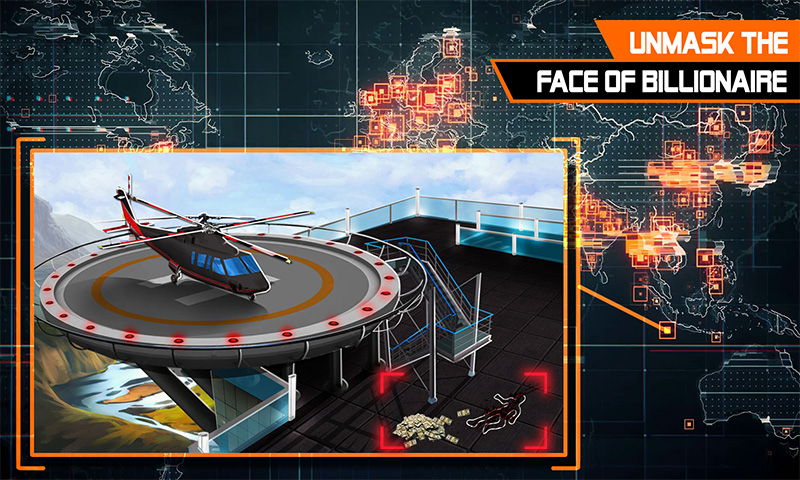 This season, Embark a journey into the dark side of the corporate world, in one of the best role-playing point and click type room-escape game in a story-driven narrative.

Game Story:
Kruegar is the owner of a multinational bank. One day, he nearly escaped an assassination attempt from a sniper's bullet. Upon realizing his mistake of letting his enemies grow unchecked, He hired two young professional robbers to loot his enemy's illegal stashes across the world. The young robber's start to find more details about their employer and his mighty empire. As the plot thickens, the robber's find details about Kruegar's ex-employees, their stories and also the person who tried to assassinate him and why...

- Find out who is a real villain and his motive in a thrilling role-playing
escape game
- where you will have to Rob banks
- Breakout friends from prison
- Hack and break into international police and military Headquarters
- Steal from submarines, dangerous mines, hidden bunkers in the
south pole.
- In a way, save the world...