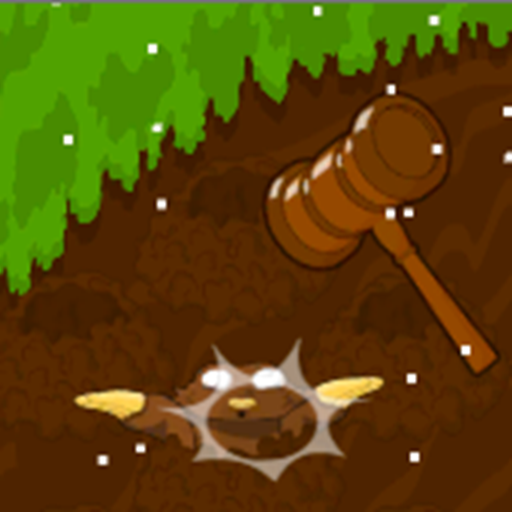 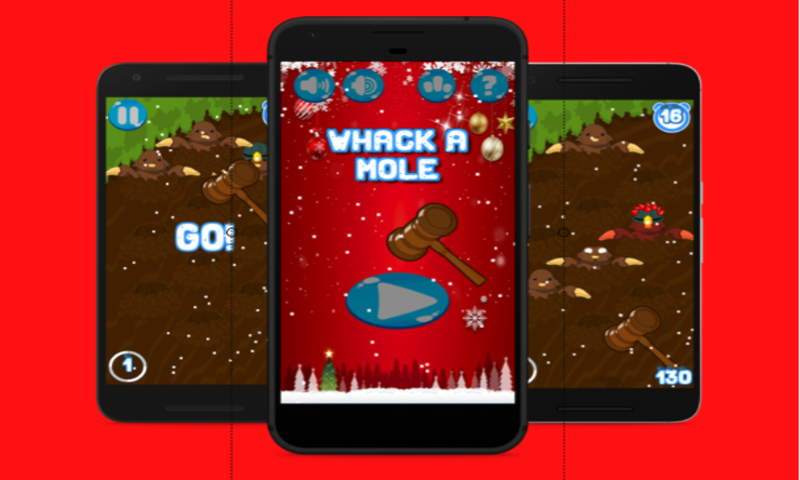 A hoard moles has attacked your farm and the behold it's Christmas!
So instead to going to farm physically, use your hammer to crush them.
And save the production for new year's eve.

Up for a challenge? Whack a mole is an exciting, challenging and a very addicting new game.

The objective: Whack those moles! moles are infecting your farm. Whack them when they pop out of the holes. BUT, be careful! You might hit a mole with special nailed hats…

The game is fast paced where you have a score objective and limited time. It is snowing so keep an eye under the falling sheet of snow. Increasing levels don’t just speed up the mole appearing and disappearing speeds. That would be too dull. The increased levels also add additional holes. Yay!

Test your eye to hand (or fingers!) coordination and have fun while you’re at it. Just download it and TRY not to get hooked. You'll love the winter ambience.