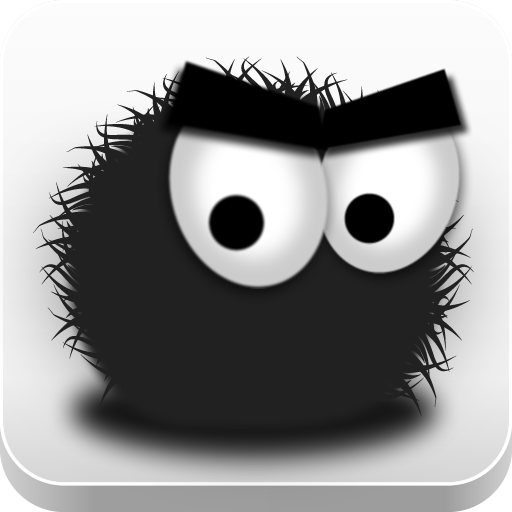 by gang of one 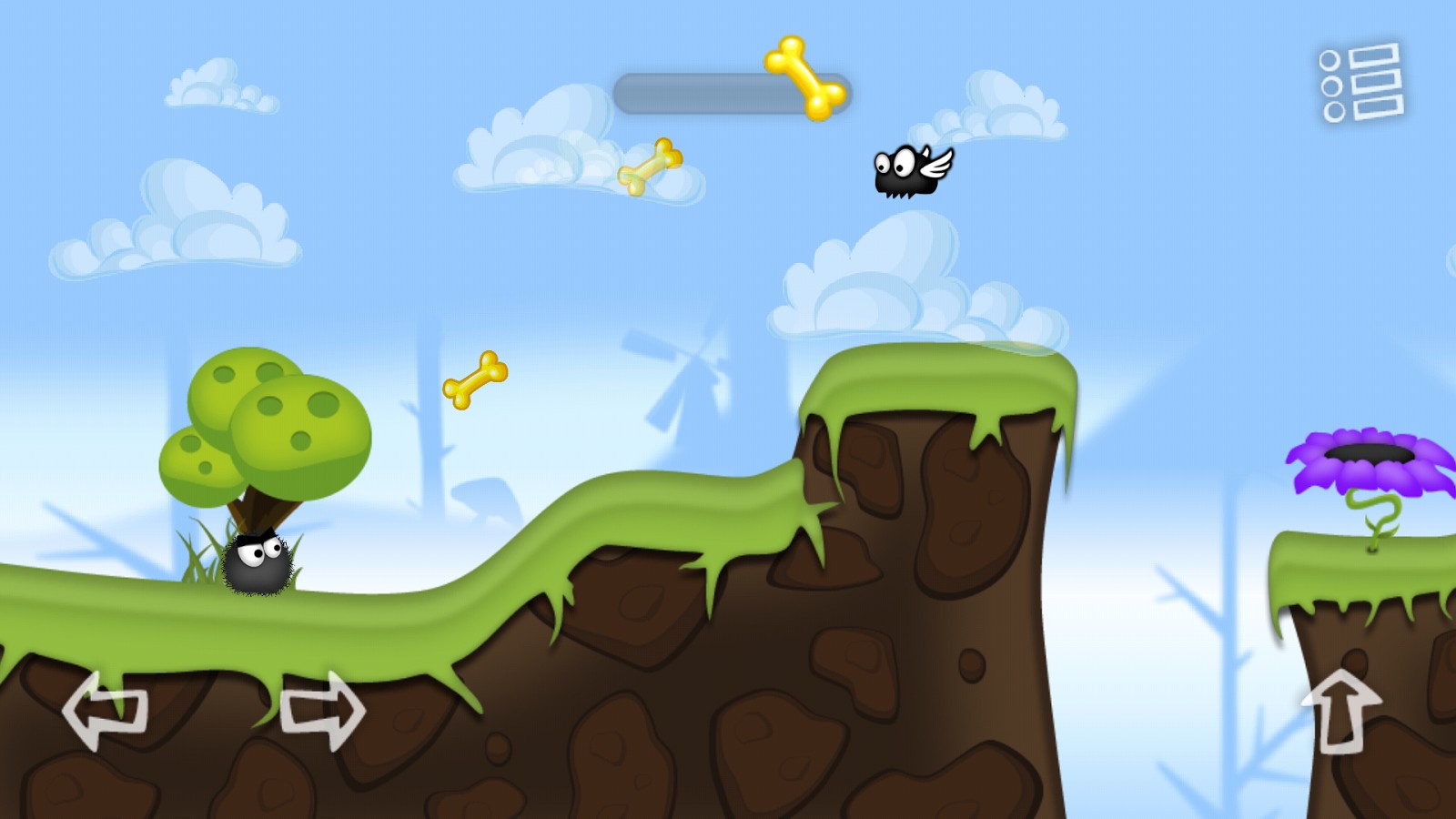 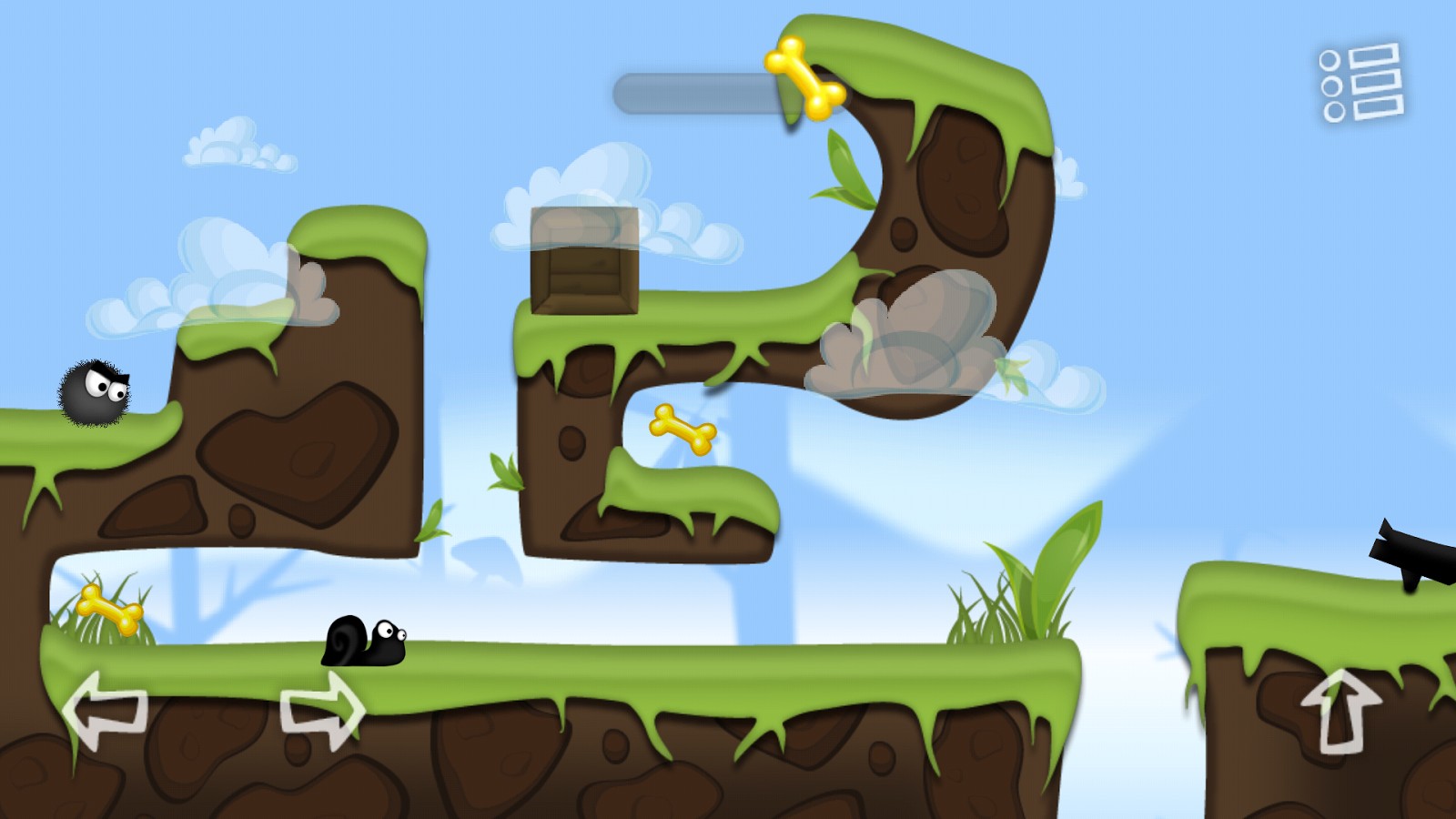 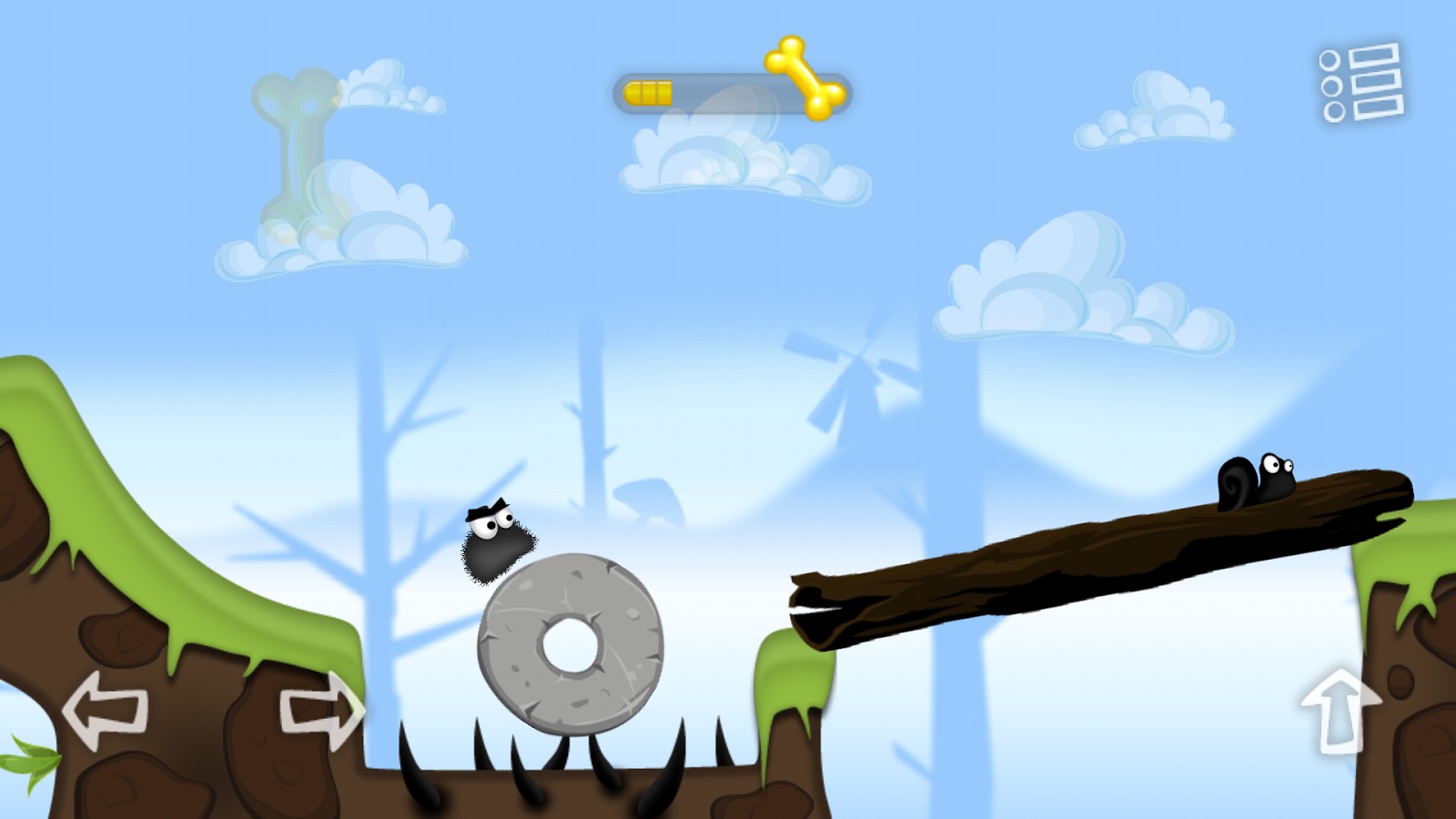 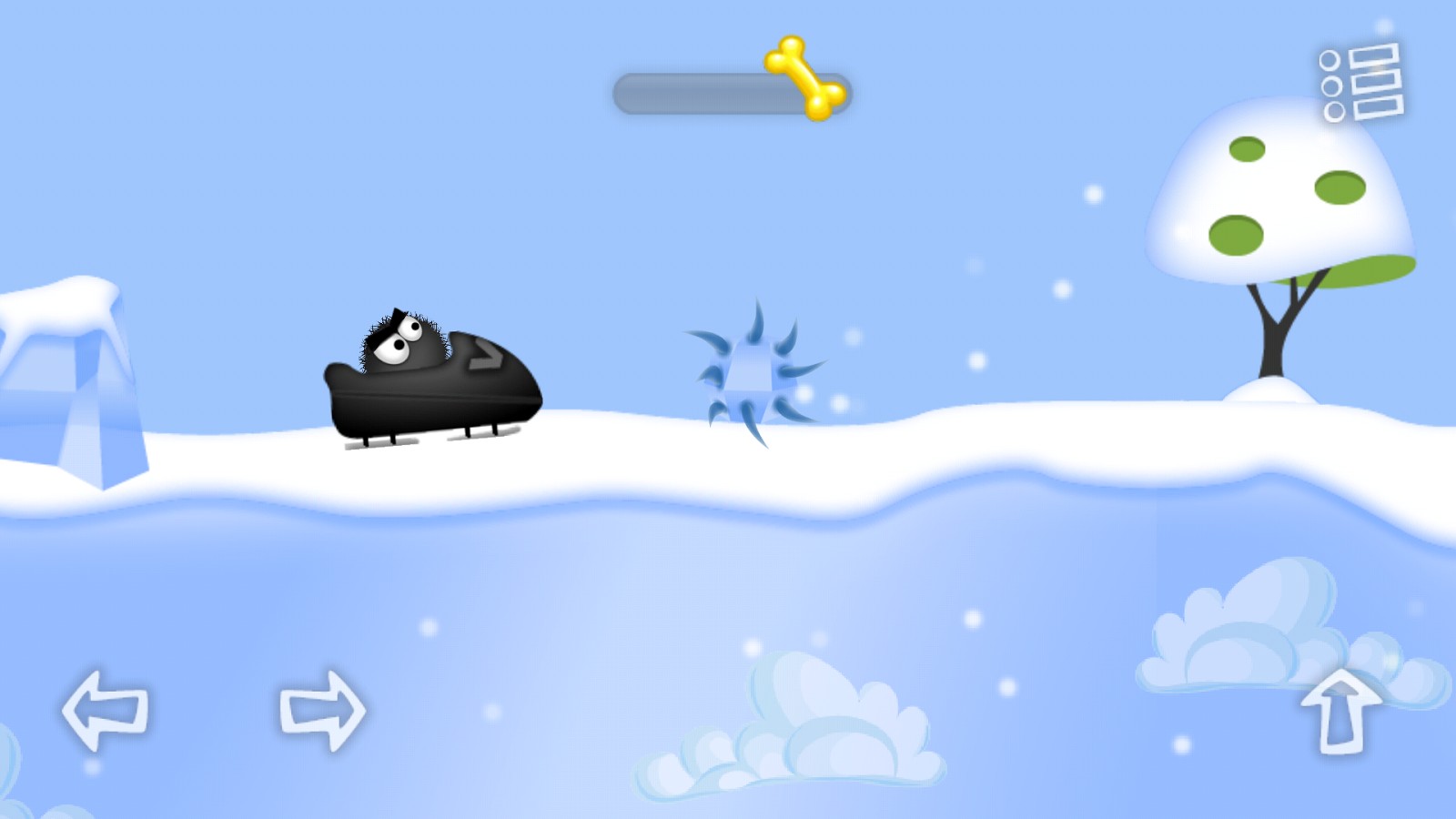 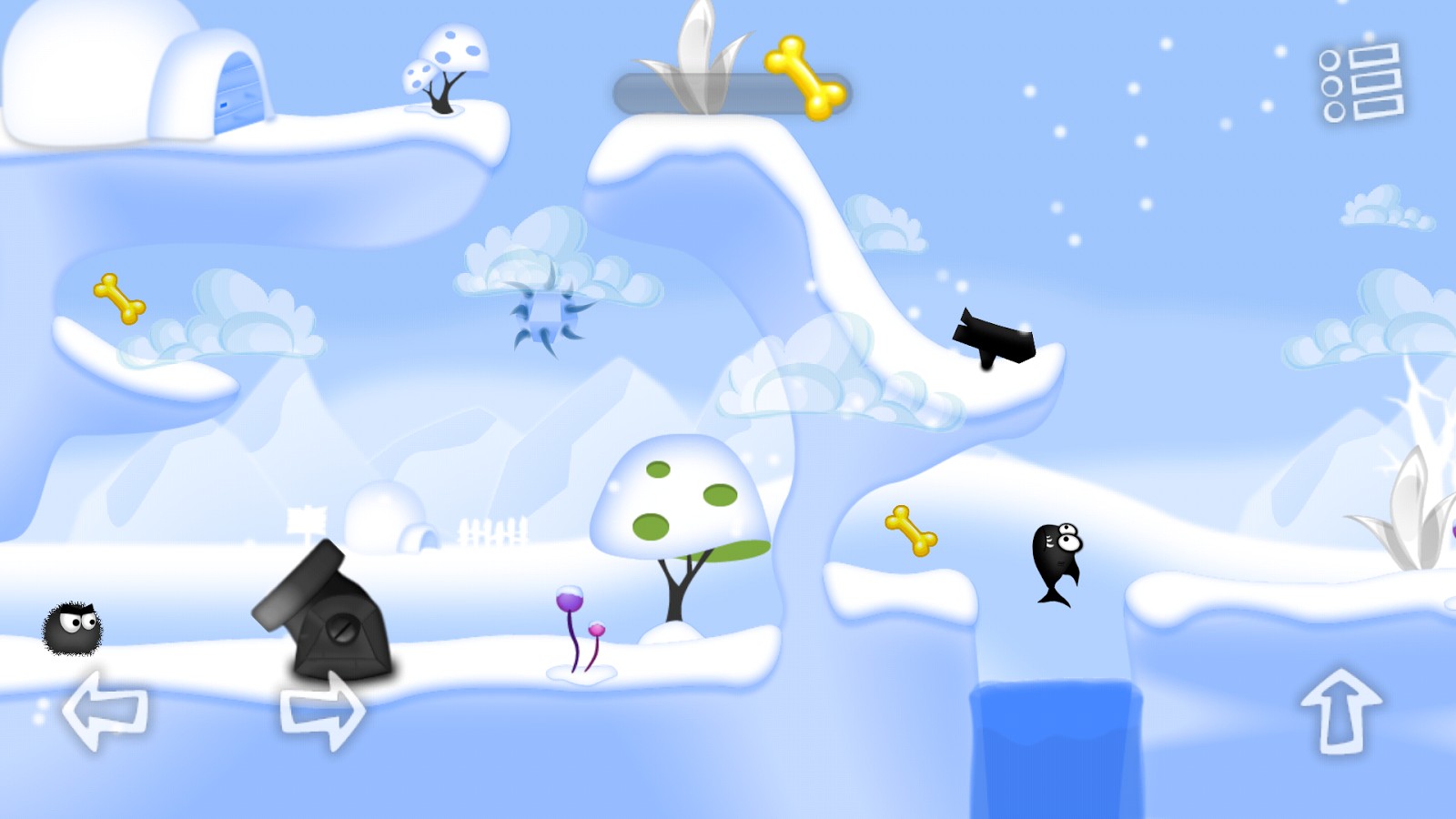 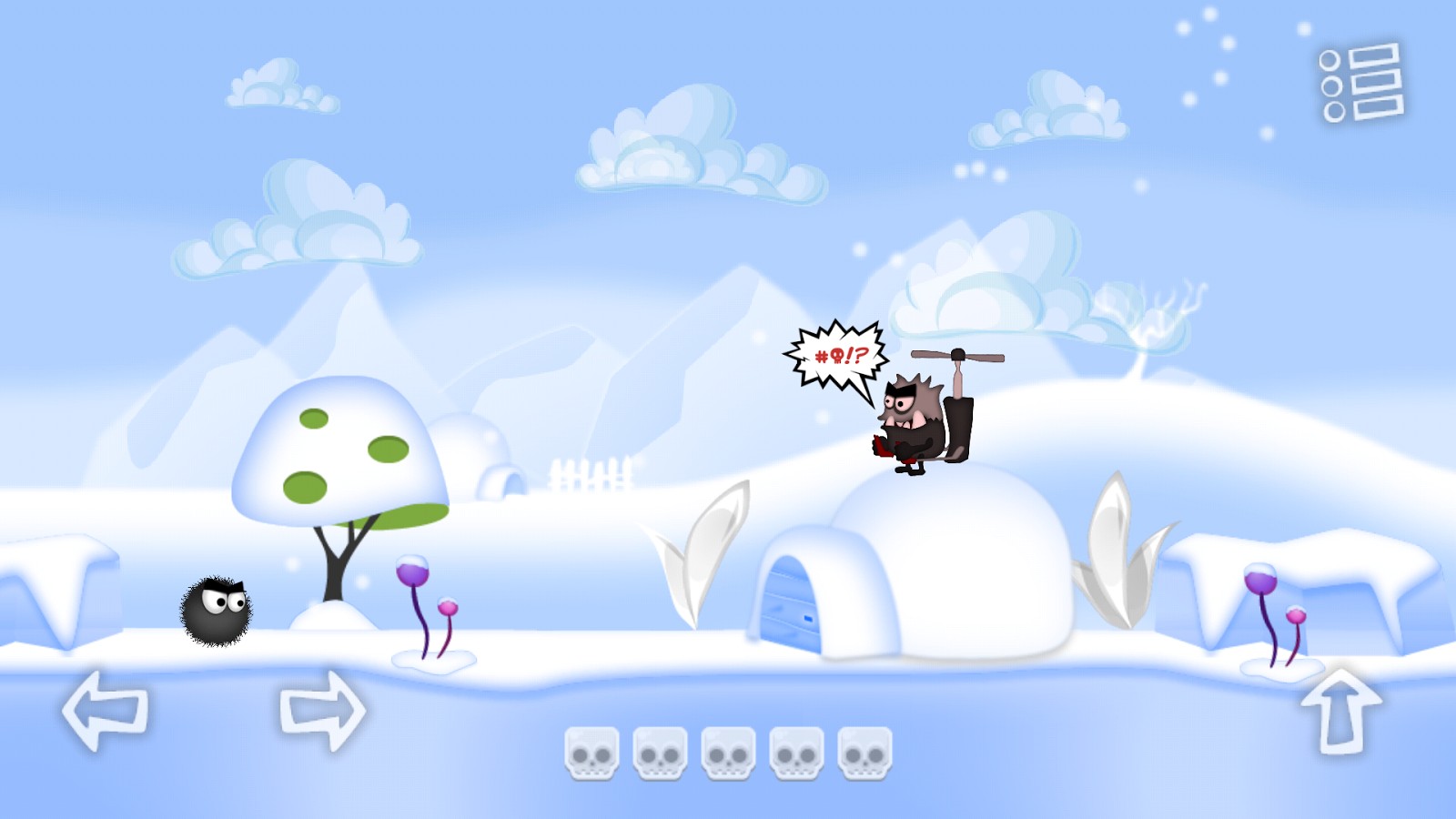 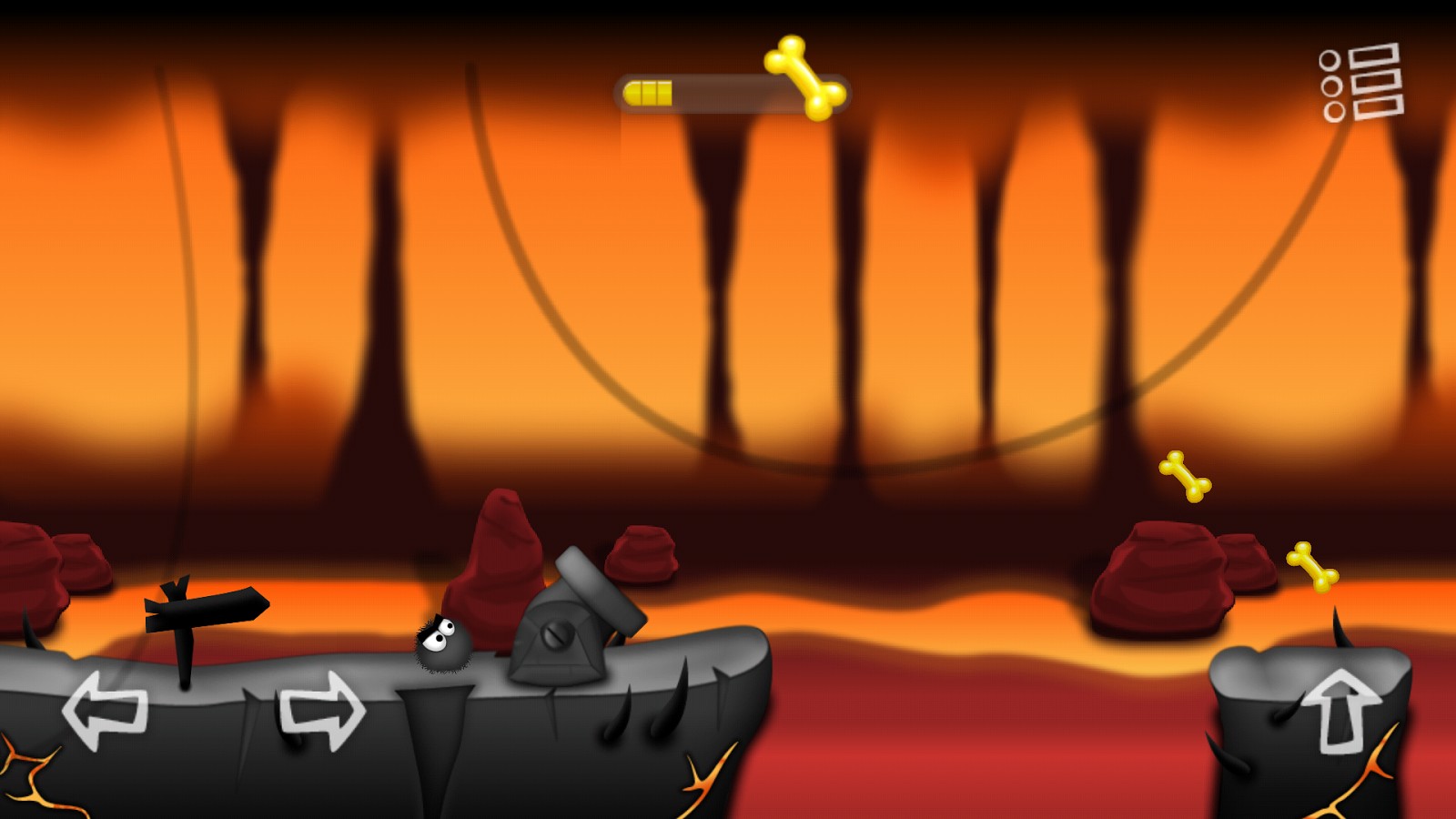 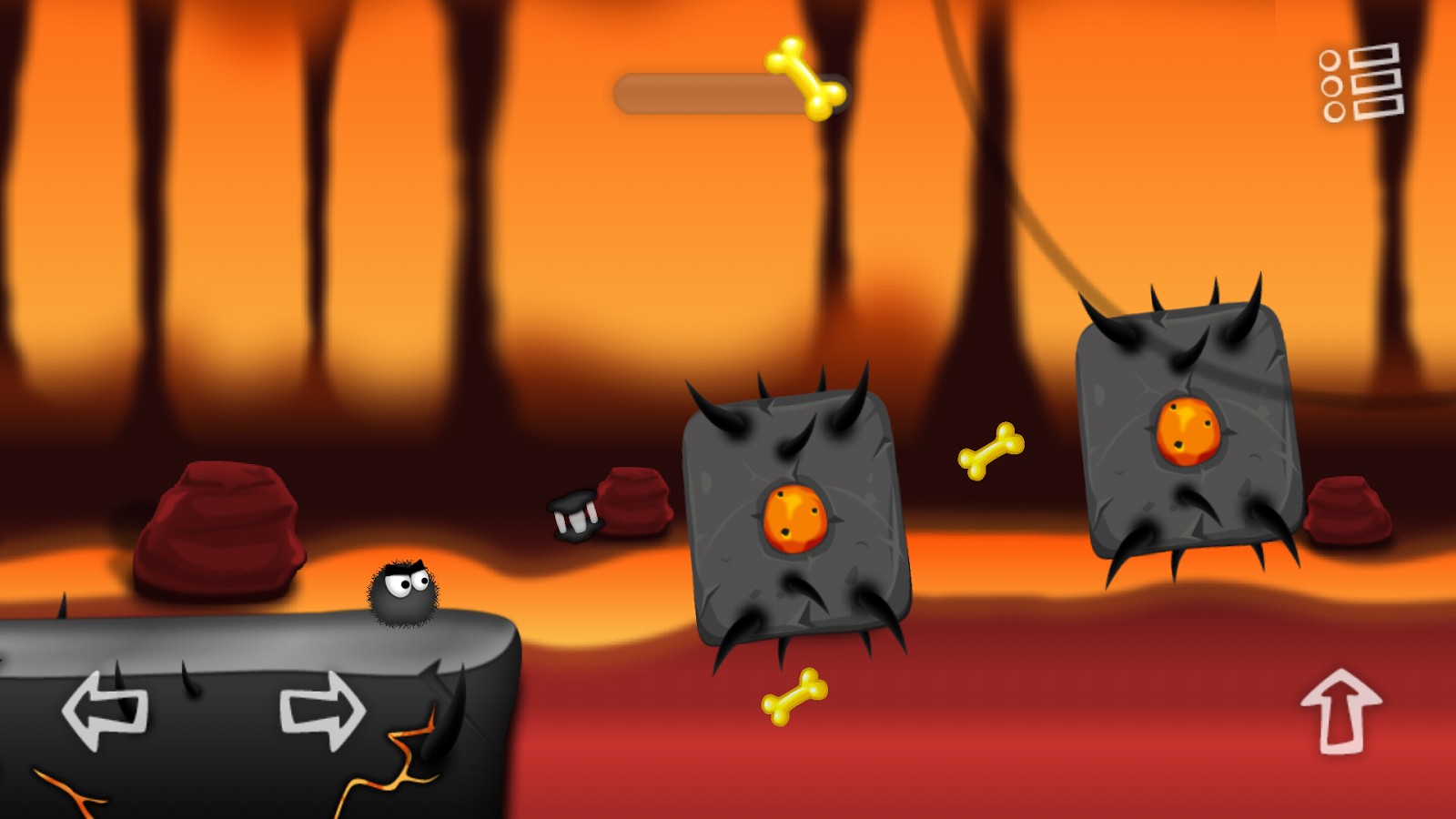 This is the story of a being called Vito.

Vito is a hairy and grumpy but cute little being who sets out for a journey to find his best buddy.

Vito’s dog has been kidnapped by a bad guy, but fortunately the bad guy left a trace. Follow this trace of bones, overcome distances and enemies by rolling and jumping like in the classic jump ‘n’ run games.

But jumping and rolling is not everything Vito is able to do! On the search for his dog, Vito will find cannons which Vito can use to overcome big distances.

In this free jump ‘n’ run adventure Vito will also find the following funny power ups:
* Give Vito wings to fly
* Vito sticks to obstacles and walls with the glue power up
* Make Vito light as a feather to overcome big distances

Many lovely animated enemies and physics based puzzles await you in this adventure. Jump on enemies to collect bones, moves obstacles like crates and ice blocks to overcome heights and defeat bosses in this free jump ‘n’ run adventure.

Become a part of the community:

This free jump ‘n’ run adventure was developed in spare time by a single developer. I’d love to hear what you think about Vito.