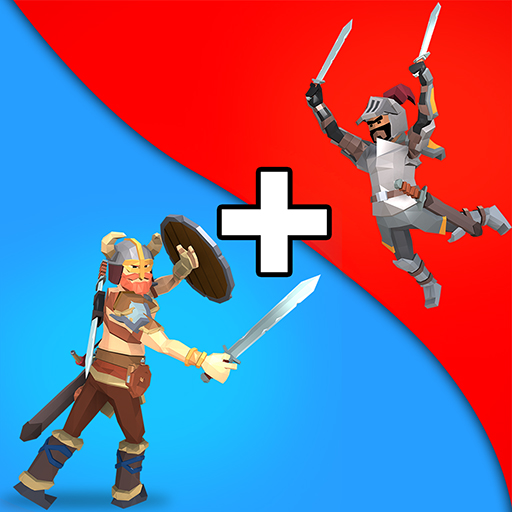 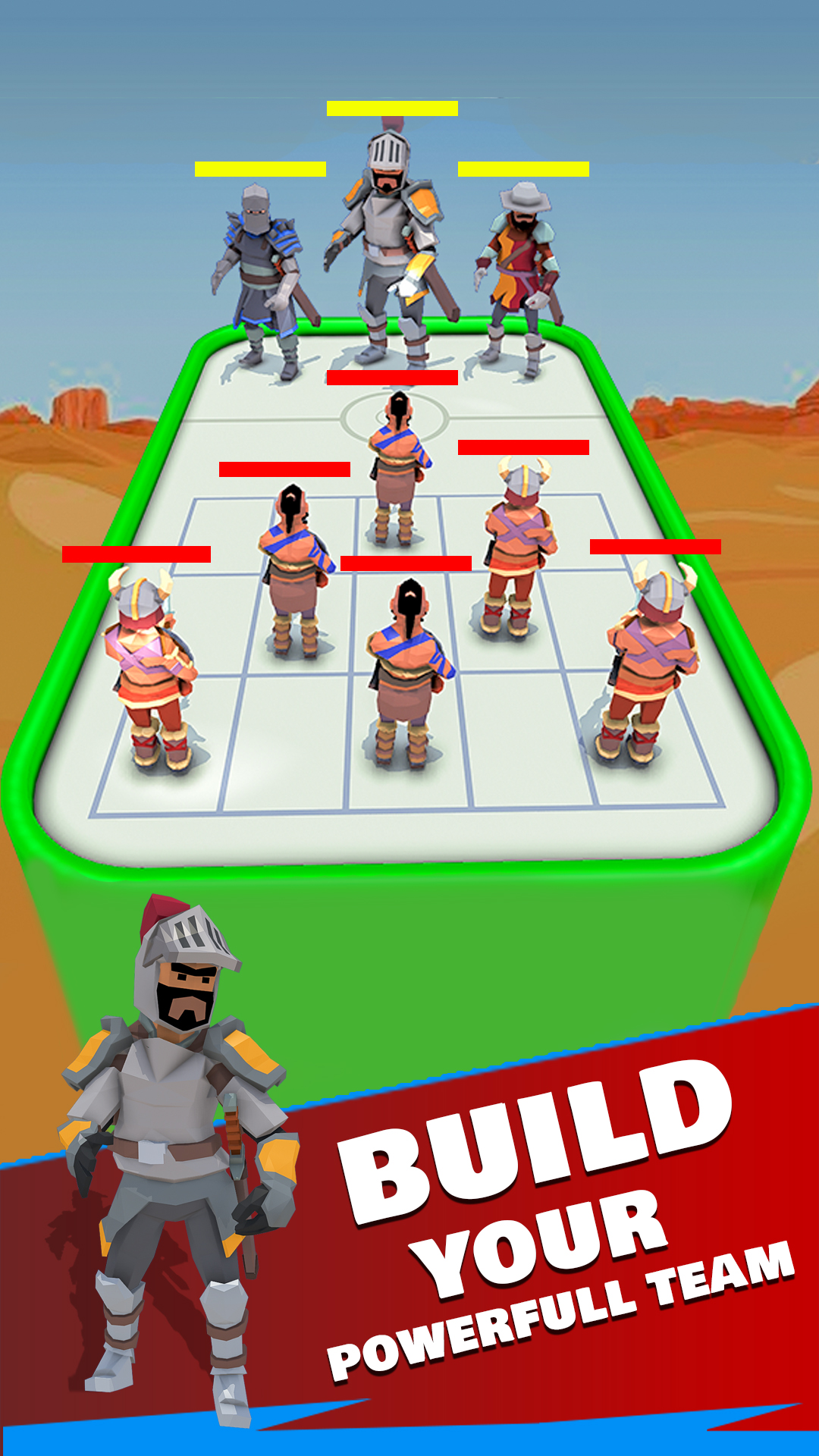 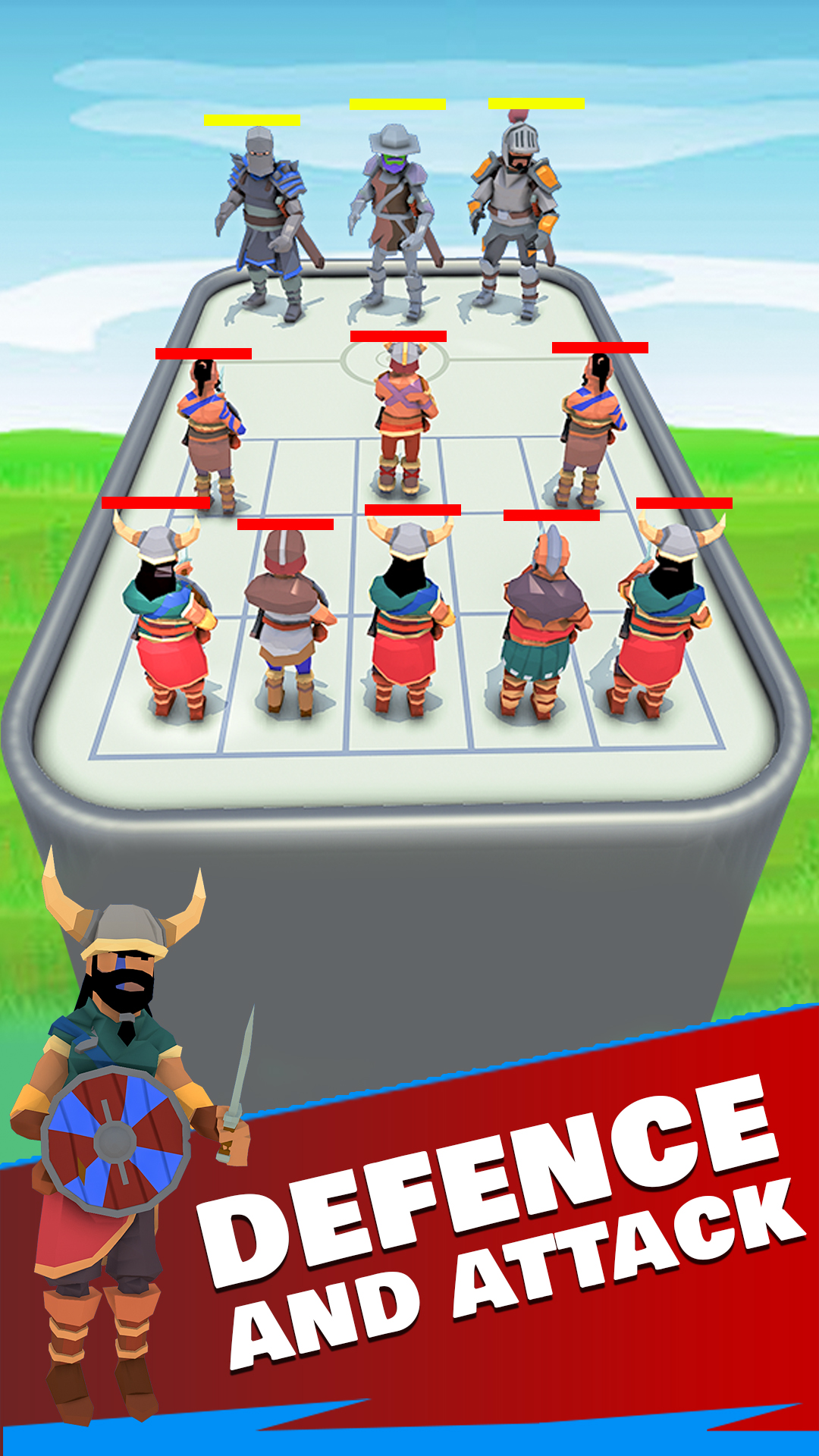 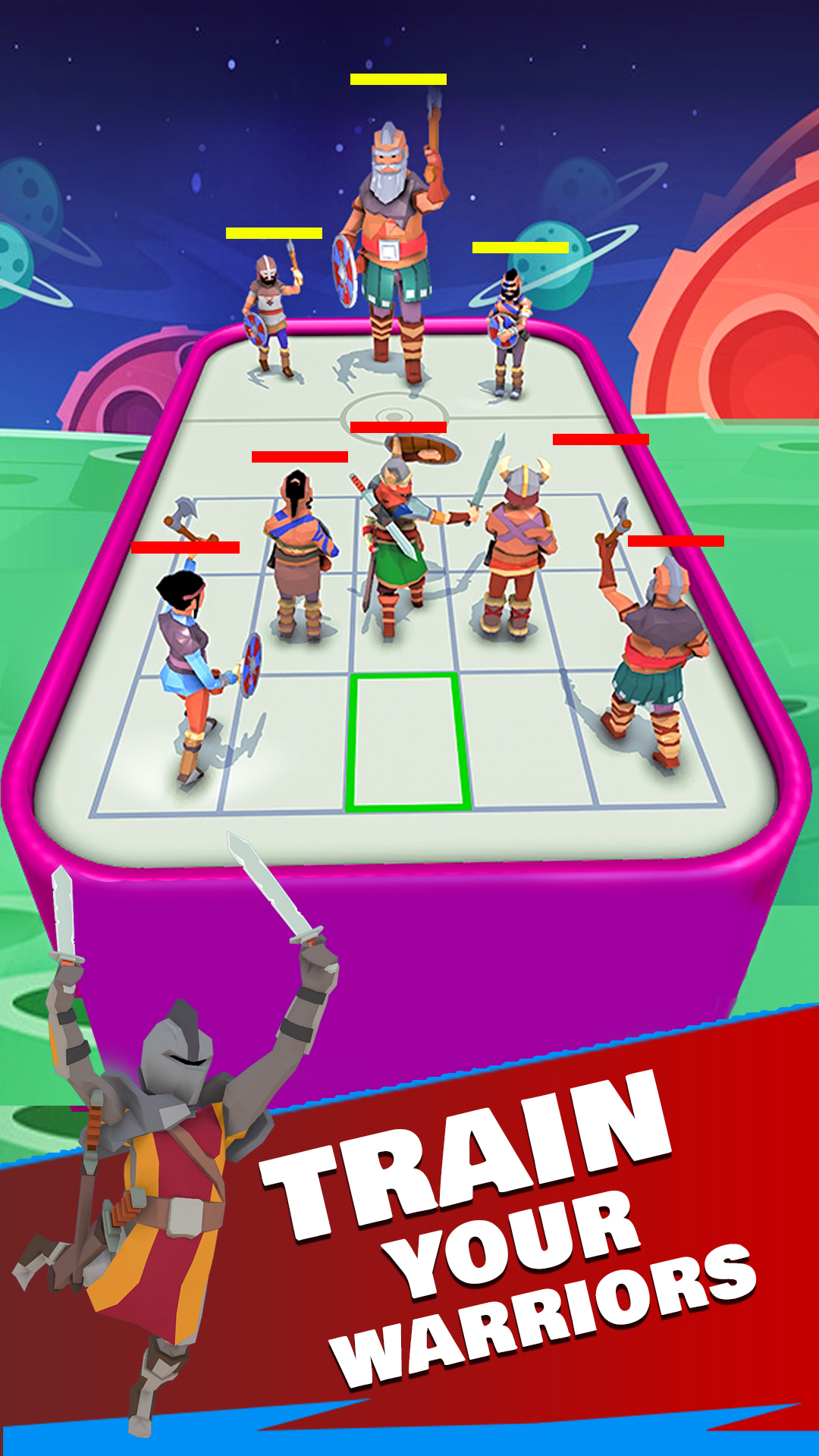 Do you love to play merge strategy games like Vikings knights zombies fights, knights fights for honor and glory game? No matter what the situation Viking at war, Viking Knights strategy games are always fun and enjoyment. So check out our new Vikings Knights strategy game is a Barbarians battlefield Merge game Free-to-play addictive, time passing, and fun merge Viking game. Combine at least 2 same Vikings to merge them into 1 stronger heroes Viking warrior and fight against evil knights. Keep combining Vikings until you get a super Viking battle game worrier. When you defeat all enemies, you will gain the victory. The Vikings Knights merge game is a real Valhalla challenge for you. This Viking warriors war game has all necessary elements of a good fun! You should build your own clan warlord strategy and prepare valiant to win in battle and conquer sons of anarchy lands in this MMO strategy game. Use free gem to summon more Vikings and equip with sets of powerful equipment, enhance their power and make them more powerful in the battlefields of this Viking game. Compete with other players around the world and become the best Viking Master in this the last empire Viking collapse.
How to Play this Vikings Merge strategies Game:
The Vikings Knights war game is a simple yet addictive merge battle knights and dragons game. To complete each level in clans war game, you have to beat all enemies by combining your Vikings and use their powerful skills to destroy the enemy base. To combine your Vikings, firstly select two same or similar looking Vikings that are present near each other on the playing field. After selecting them, tap on the 'Merge' button which will be displayed below them. Now both selected units will merge into one powerful unit having more strength than before! Repeat this step until you can't combine anymore (i.e., until you have at least 2 same looking units). Keep repeating this process until all opponents are defeated and your mission is accomplished!
Features of the Vikings and Knights epic war game: