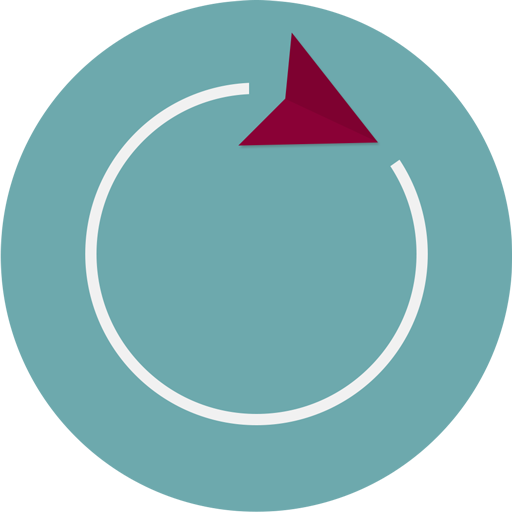 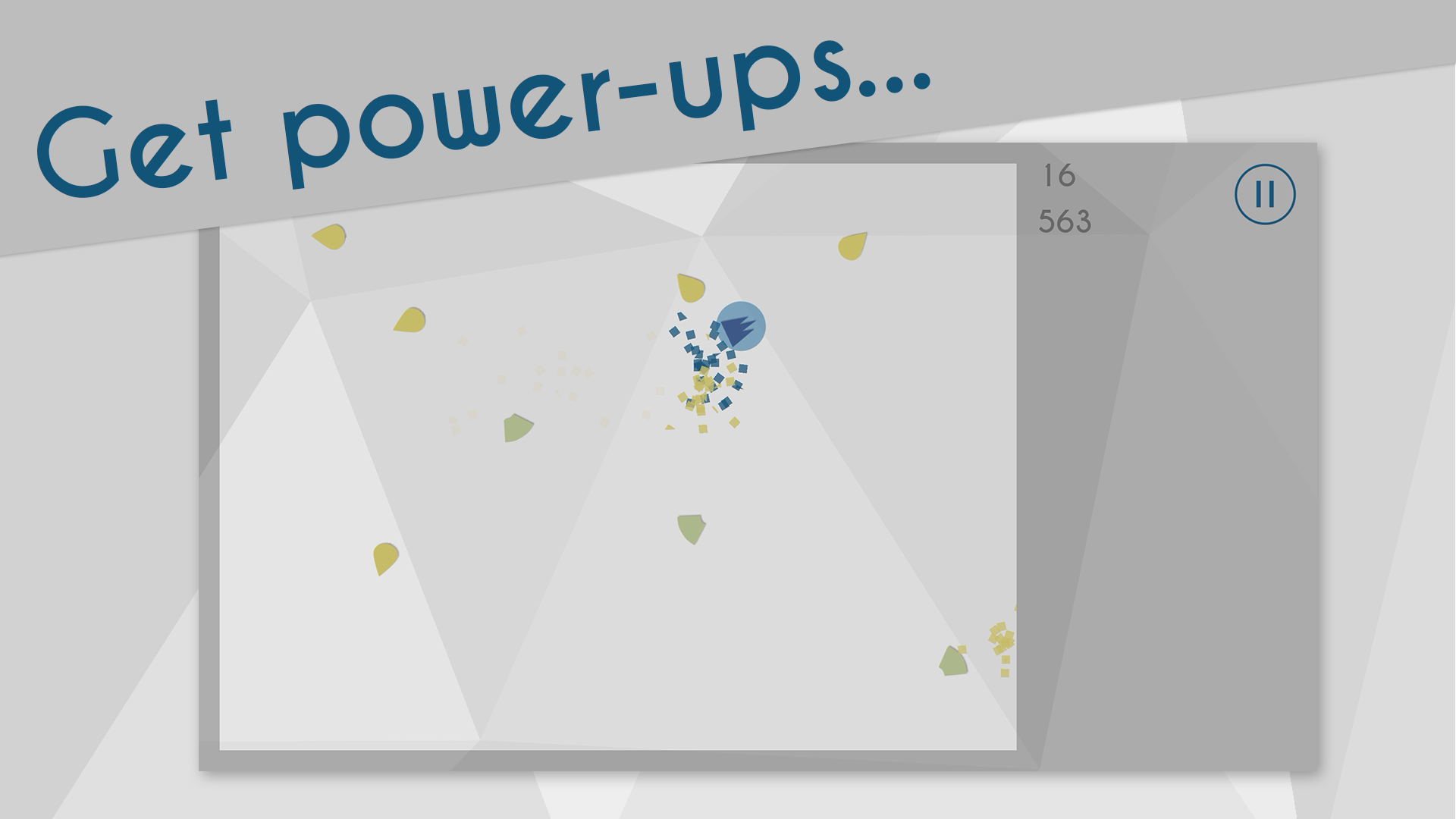 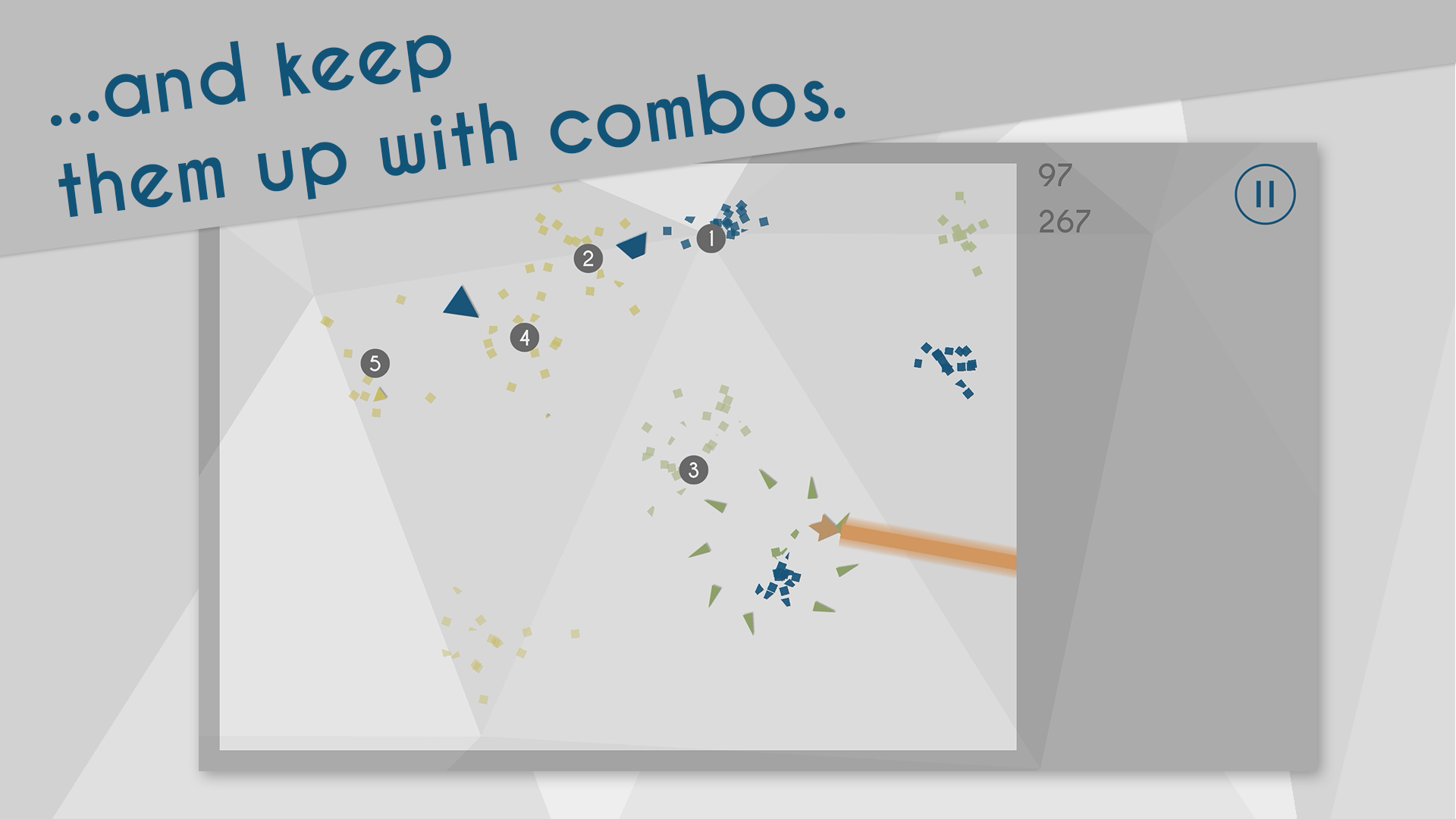 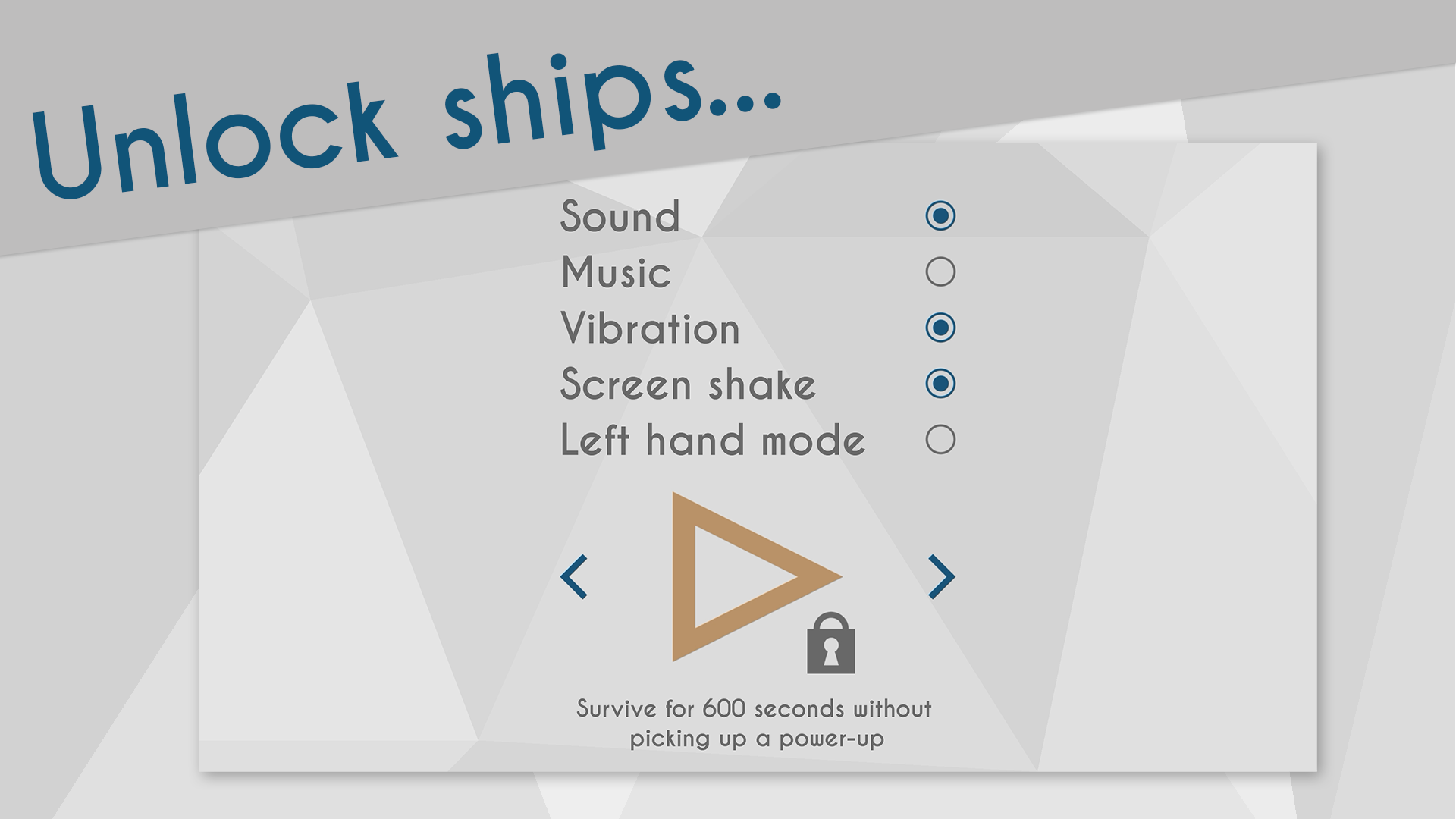 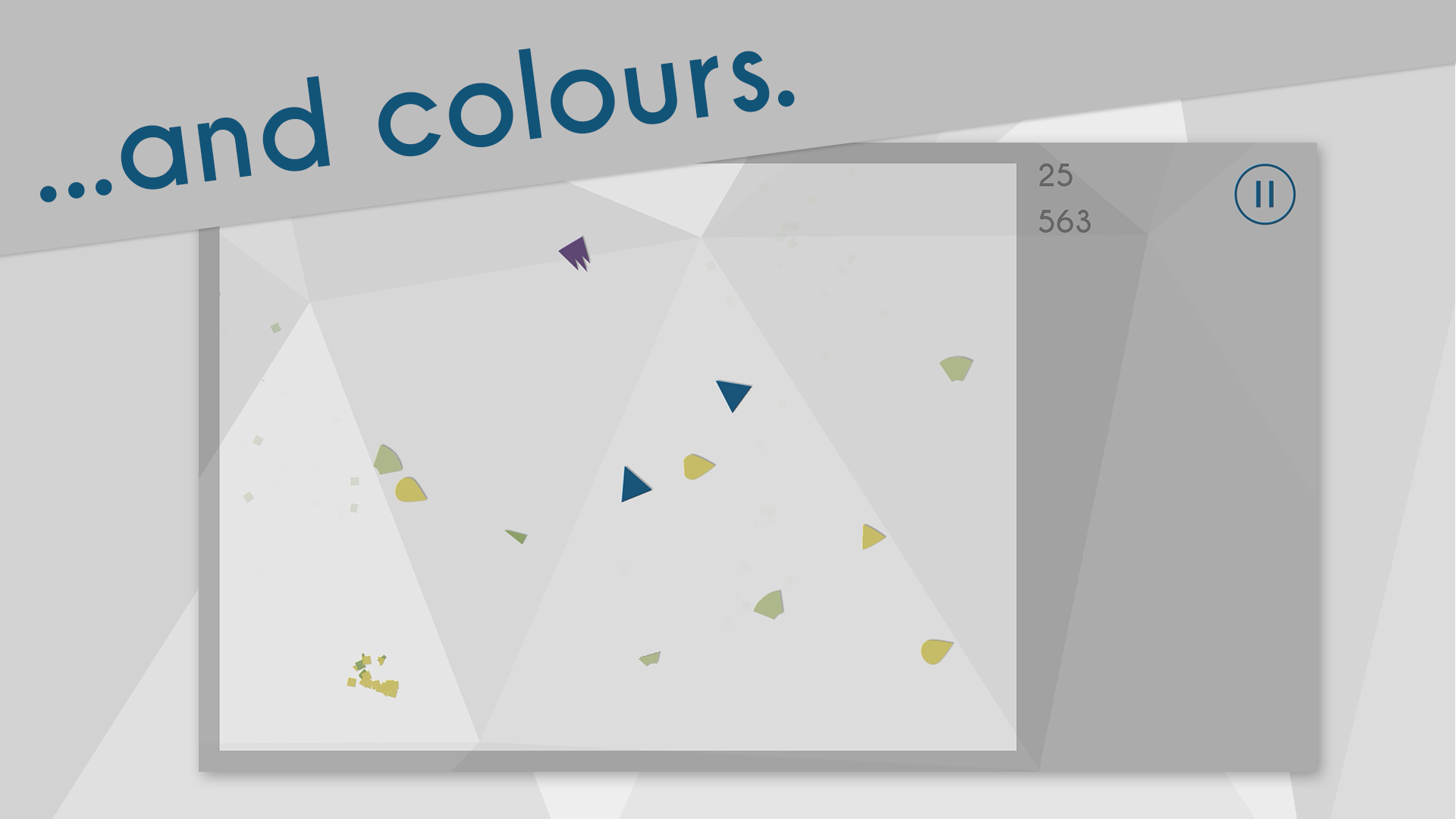 Dodge the enemy ships and gather as many points as possible. Get power-ups and keep them up with combos to get even more points. Outsmart the enemies and make them crash into each other. Touch to turn your ship and avoid crashing into the other ships, but remember the only way to turn is right.

- Become a laser master by using the laser power-up to destroy the enemies within reach.

- Get the missiles power-up to do the work for you as they will follow and destroy the closest enemy ships.

- End up as Captain Shield after using the shield power-up as protection in close combat.

- Beat your friends' highscore and view the result on the leaderboard.

- Unlock new ships and colours with every achievement

- No in game purchases