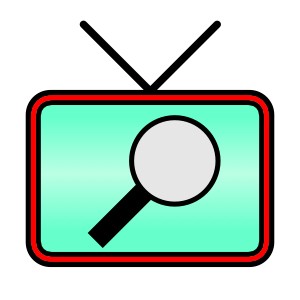 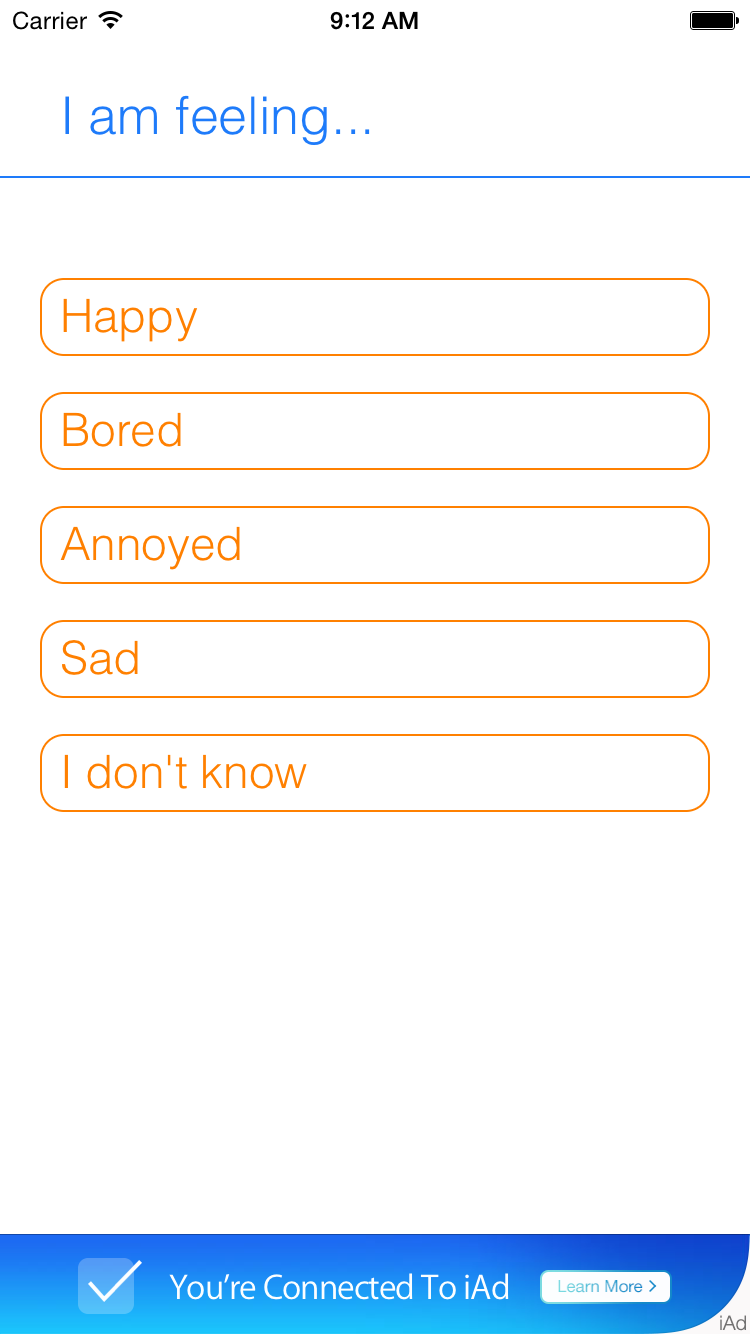 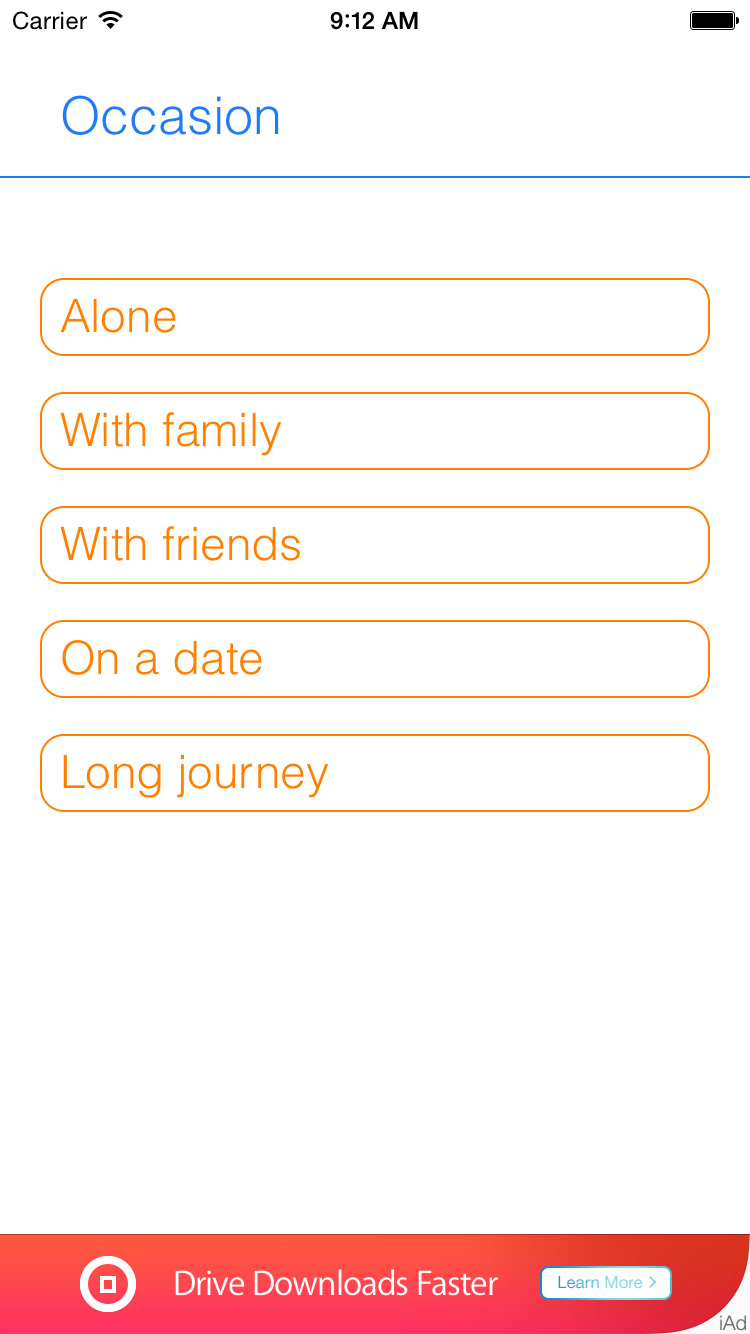 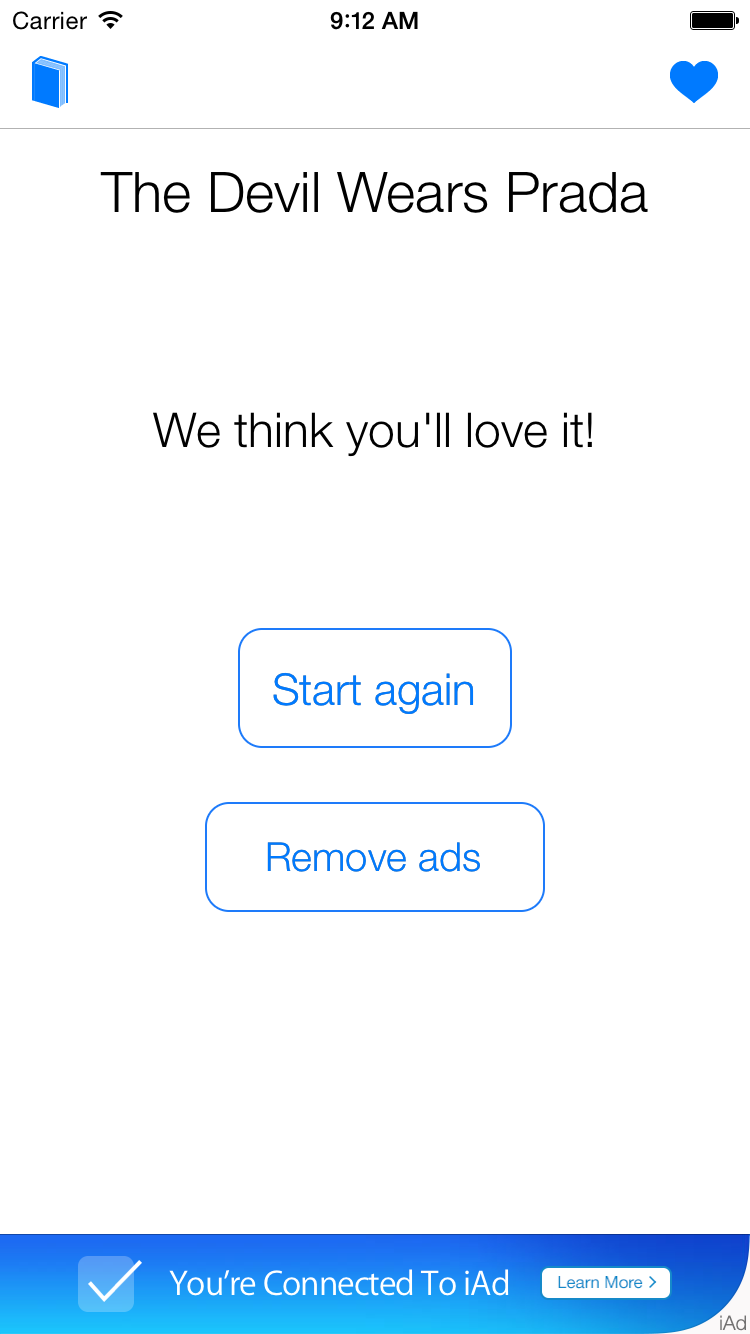 The timeless question our generation faces – it’s late on a Saturday night. Your plans got cancelled, and you’re sitting in front of your computer, wondering what film to watch. Or maybe you’re with your family. Perhaps your girlfriend.

You know the perfect film is out there – the one that matches your mood, the genre you want, one that’s not too long not short, and one that won’t freak out your little cousin sitting beside you. The quest beckons.

Some nights you might find it instantly. Others you’ll get close after a couple of hours. On the darkest of evenings, you might simply resign yourself to what’s on TV.

This is an app is for those who’ve had enough. Those brave souls who dare question their world. The dreamers.

Introducing The Film Finder.
– Five Simple Questions gauge your mood and environment.
– Using our advanced algorithms, we find the perfect film for you through our database.
– Already seen the film we’ve recommended? Tap the film title; the app recommends another film based on the same answers.