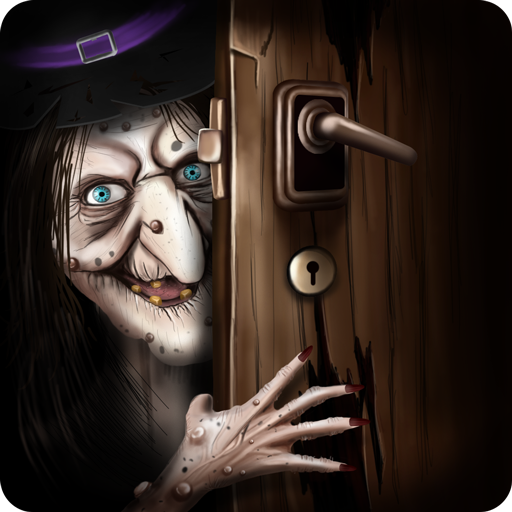 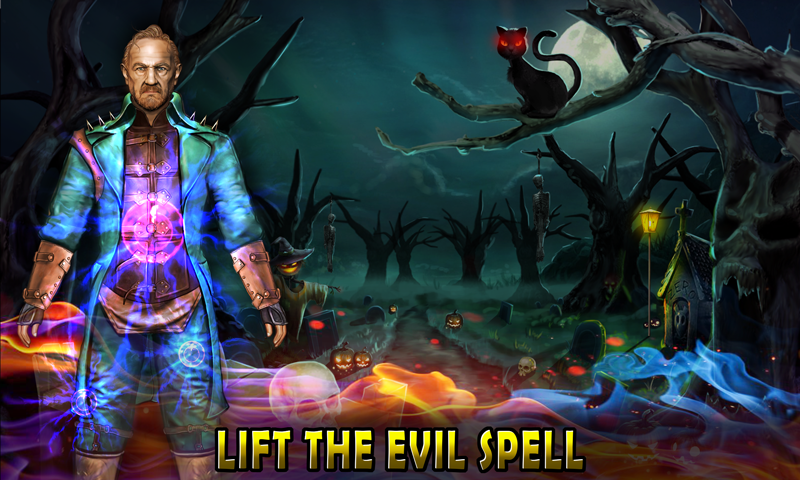 The story of the Dark Fence game is a Hell world, in which the Primary hierarchy is decided by the number of souls each guardian has captured. It is a rule that no soul should be taken away from a living person. Brongodo is a low-level guardian who sets out to capture souls of living beings using a dark world magic taught to him by the dark world prince. Using the magic he can capture the souls, leaving behind just a little spark of life. This will make his actions invisible to his superiors.
On his evil Journey, Brongodo captures the soul of Rhiannon, The Chief of Heiligen Heofon. His son, Casper, seeking to find the soul of his father meets the witch mother of the Magic Realm. Rhiannon had once saved the witch mother from the supreme race. Returning the favor, The witch mother assists Casper to find his father's soul by taking him to other worlds of various dimensions using her witchcraft.

Enter a world filled with magical fantasies to excite and entertain you.